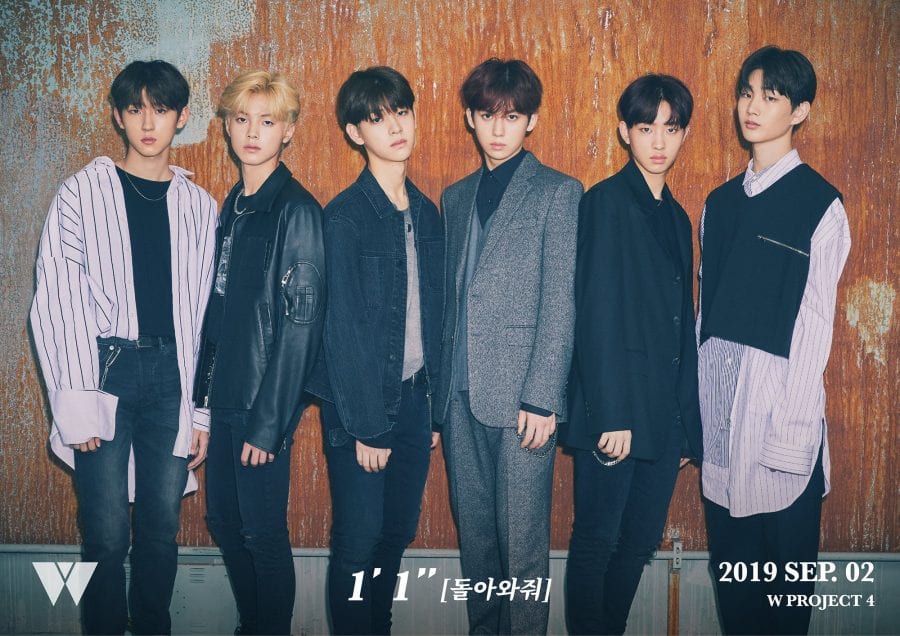 W Project 4 consist of 6 members: Hyeop, Yunseong, Changuk, Dongyun, Minseo, Sungjun from Woollim Entertainment. 5 out of 6 members were first revealed during season for of Produce X 101. 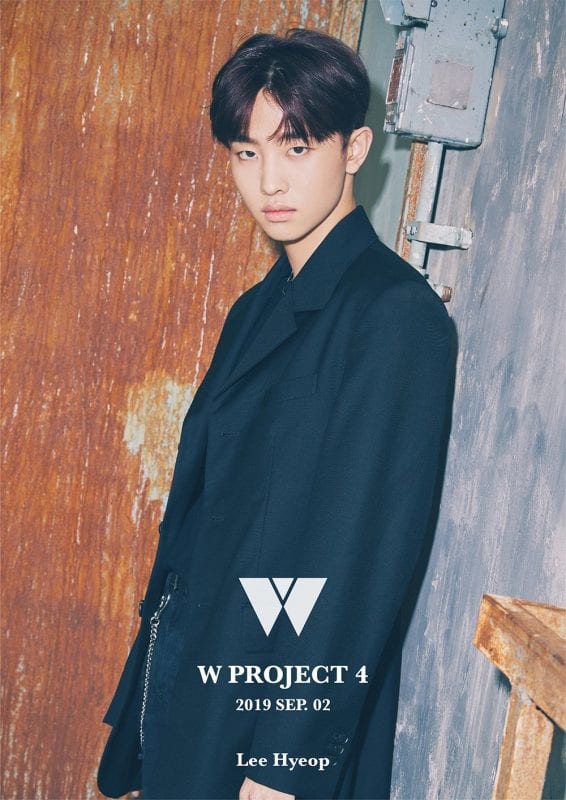 Hyeop Facts:
– trained for a year and 8 months.
– His skills are singing, fixing and popping things.
– His hobbies include watching YouTube and Netflix American and British dramas and searching information about pets.
– Lee Hyeop’s intro video.
– All of Hyeop’s Produce X 101 videos.
– He joined Woollim Entertainment after the show had ended.
– He was being scouted by multiple companies but decided on Woollim.
– He and Changwook are roommates.
– His charming points are his lumpy lips.
– His habit is biting his lips.
– Favorite food is pizza.
– Favorite animals are hamsters, puppies and cats.
– Favorite music genre is indie, funk, and jazz.
– Favorite movie genre Horror fantasy.
– How he would spend a break: Netflix + Blanket + Bed = Perfect
– Something on his bucket list would to go to Bangkok for a week. 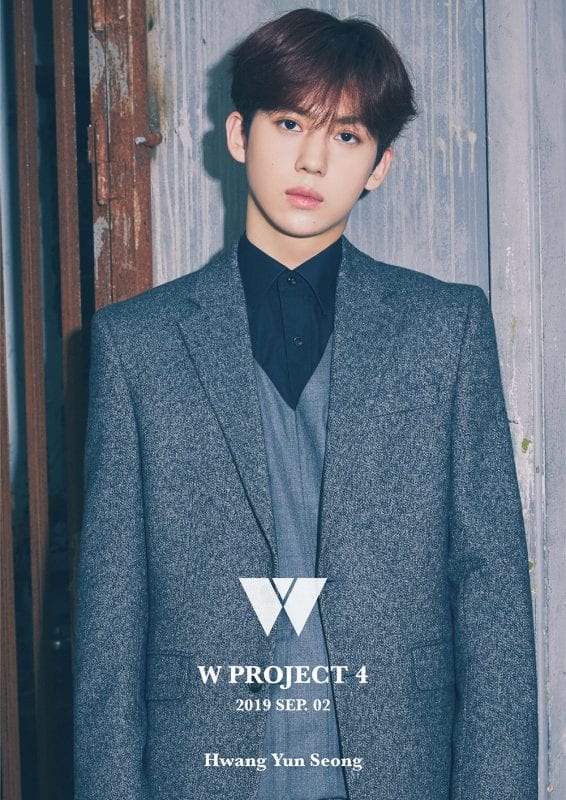 Yunseong Facts:
Early life & Family
– Hwang Yunseong is the youngest in his family. He has two older sisters.
– He comes from a wealthy family.
– Yunseong’s name was originally Hwang Dongwook, but he changed it when he was in 4th grade.
Personal traits & Facts
– He has short pinkies and is left handed.
– He used to go to an acting theater academy during elementary school years
– Yunseong has trained for a year and 1 month since the start of the show.
– His skill is dancing.
– His hobbies are making choreography, watching choreography, and boarding.
– Yunseong was a back-up dancer for BTS’ Not Today performance at Gayo Daejun. Apparently, he used the money he made from that to buy his mom a bag.
Produce X 101 Produce X 101
– Yunseong and Donghyun became known as the golden duo because of their close friendship and how in sync they are.
– Hwang Yun Seong’s intro video.
– All of Yunseong’s Produce X 101 videos. 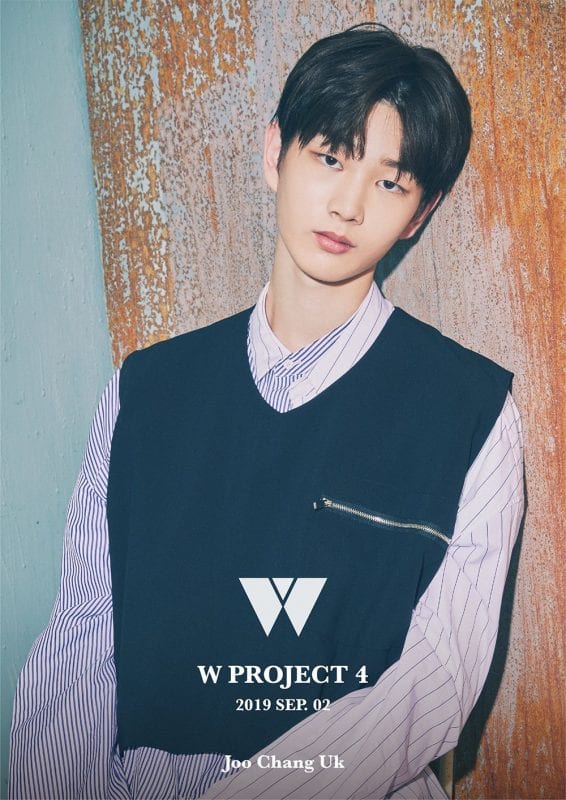 Changuk Facts:
– Changuk has trained for a year and 3 months.
– His skills are his athletic ability.
– His hobbies are listening to music, watching youtube videos and making elephant sounds.
– He is said to resemble Onew from SHINee.
– Joo Chang Wook’s intro video.
– All of Changwook’s Produce X 101 videos. 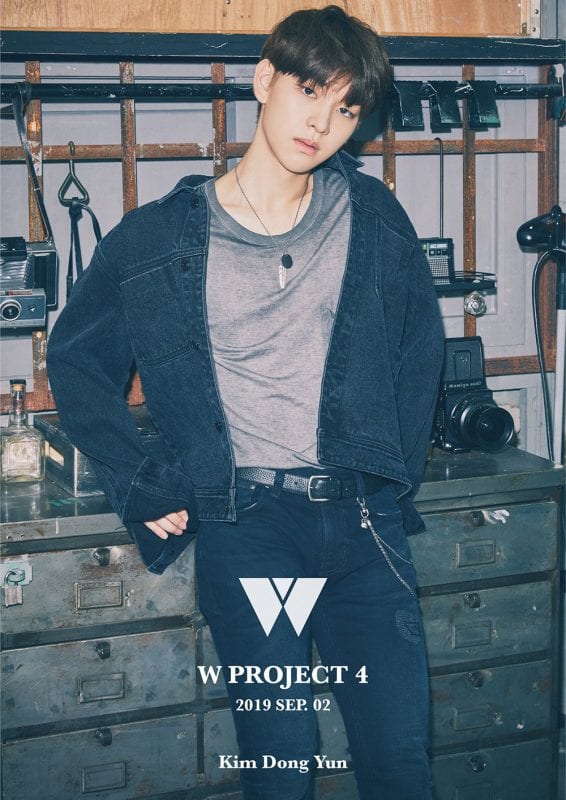 Dongyun Facts:
– Dongyun has trained for a year and 5 months.
– His skill is singing.
– His hobbies are playing soccer, gaming, and listening to music.
– Kim Dong Yun’s intro video.
– All of Dongyun’s Produce X 101 videos.
– He was eliminated in the eighth episode but was brought back in the ninth episode as the X trainee voted on by the nations producers within the 24 hour time period. 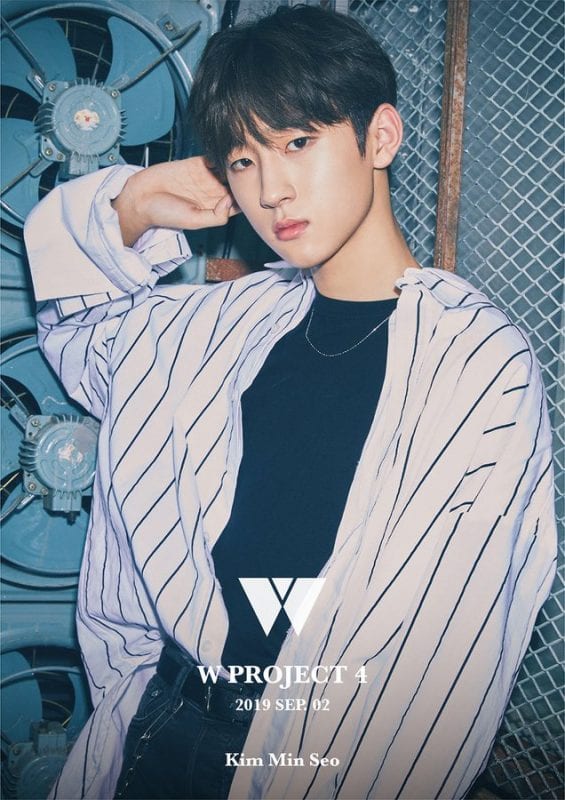 Minseo Facts:
– Minseo has trained for only 3 months.
– His skill is acting.
– His hobbies are looking for drama lines, listening to music, and playing soccer.
– Kim Min Seo’s intro video.
– All of Minseo’s Produce X 101 videos. 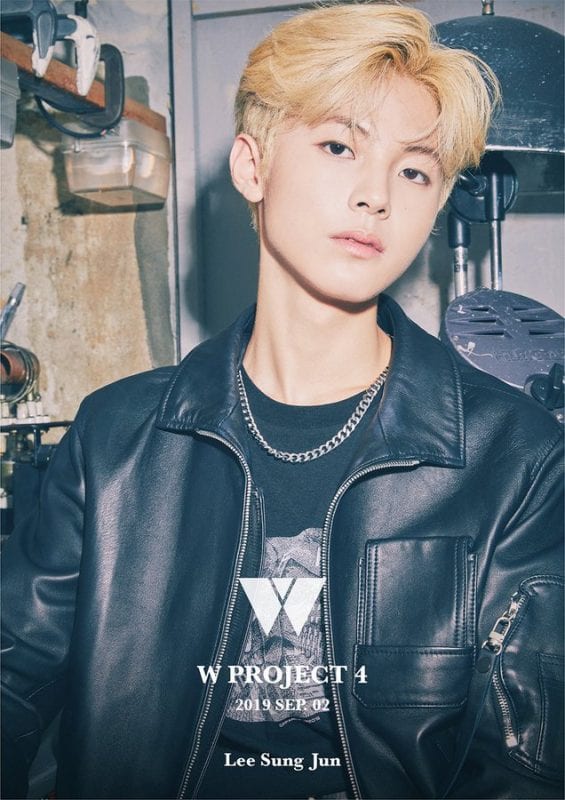 Sungjun Facts:
– He was a fresh face to be released since he didn’t participate in PDX101 with the rest of his members.
– He likes reading novels as a hobby.
– His charm is how chic he is.
– His music choices are Pop, R&B, and Hiphop

Who is your bias? Do you know more about them? Comment it below! 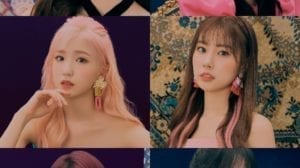 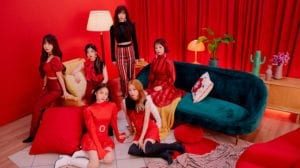 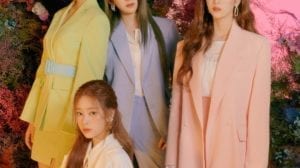 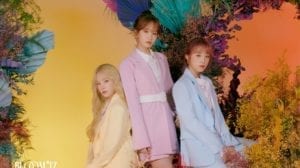 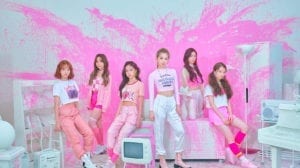 Quiz: How well do you know Rocket Punch?