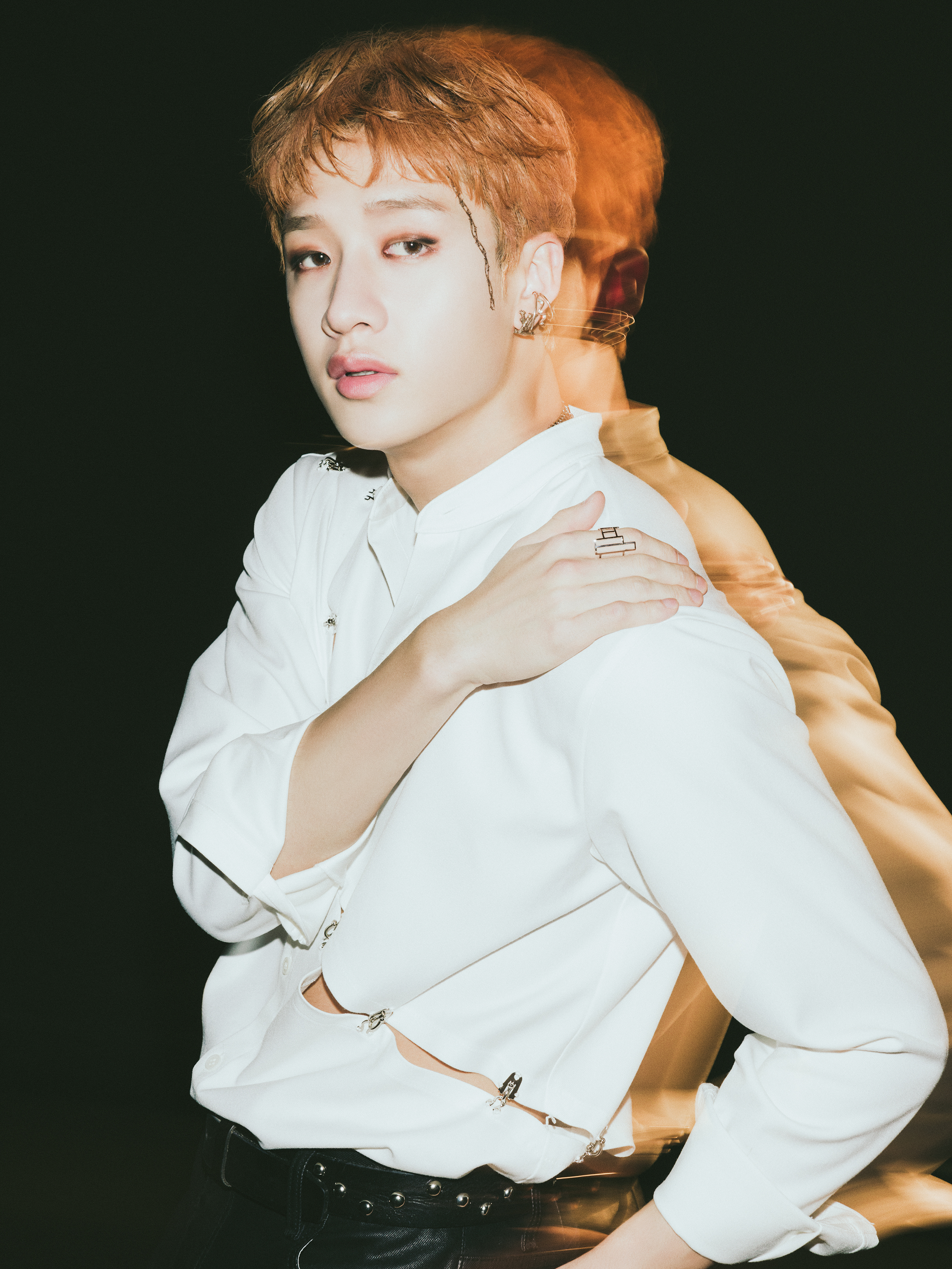 Bang Chan Facts:
– Chan said he moved to Sydney, Australia when he was very young. (His birth place is S. Korea)
– He has one younger sister, named Hannah and one younger brother, named Lucas.
– He went to Cheongdam High School. (SK-Talk Time 180422)
– Before leaving Sydney, he went to Newtown High School of the Performing Arts.
– Seungmin and Chan went to the same high school, and Chan was his senior.
– Chan used to take ballet and modern dance classes.
– His nicknames (according to his members) are Kangaroo and Koala.
– He wanted to become a singer because he liked to make people have a good time since he was a kid.
– BangChan moved houses 5 times when he was living in Australia: 1.Strathfield, NSW; 2. Drummoyne, NSW; 3.Enfield, NSW; 4 .Belmore, NSW; 5. Greenacre, NSW
– He joined JYP Entertainment in 2010 after passing an audition in Australia.
– He trained for 7 years.
– He is part of pre-debut group/sub-unit 3RACHA with Changbin and Jisung.
– His stage name in 3RACHA is CB97.
– He thinks his charming point is his dimples when he smiles.
– Chan’s hair is naturally wavy/curly.
– He speaks English, Korean, Japanese and a bit of Chinese.
– He has a lot of LA friends.
– His hobby is playing sports.
– He runs fast. (NCT NIGHT NIGHT)
– He has his drivers license.
– He helps with producing songs.
– His favorite season is autumn. (Summer Vacation vLive)
– He likes sunny days more than rainy days.
– Food Chan wants to eat is chicken. (Stray Kids Amigo TV ep 1)
– Chan said he likes listing to Drake. (iHeart Radio)
– His perfume is Versace Eros.
– If he could choose a different roommate he’d still chose Changbin. (Stray Kids Amigo TV ep 1)
– According to Changbin, Chan is the busiest member of Stray Kids. He does the music editing, and matches the choreography. (Stray Kids Episode, aired on Mnet Official)
– The shaving brand Chan uses is Gillette. (Stray Kids Amigo TV ep 1)
– Chan has a King Charles Spaniel dog named Berry.
– Woojin’s first impression on Chan was that he was very cold. (NCT NIGHT NIGHT)
– Chan prefers planned trips.
– Things he’d like doing during vacation: going bungee jumping.
– Things he dislikes doing during vacation: watching movies alone
– Bang Chan can rotate his hand to 360 degrees. (Pops in Seoul)
– His dad owns a swimming club in Sydney, so he used to swim a lot.
– When he was 8, he broke the record for his school’s swim carnival for 50 m freestyle swim.
– He used to train with GOT7, TWICE, and DAY6.
– He is friends with GOT7‘s BamBam, Yugyeom and Jackson.
– Day6‘s Young K said that him and Chris were close. (180629 SBS Power FM Radio)
– Twice Sana mentioned she’s also close to Chan. (vLive)
– Jimin from 15& said that she is best friends with Bang Chan. (vLive)
– Chan sees himself as an independent person who does things alone. (Two Kids Room: Chan & Woojin)
– He said that he’s thinking sometimes in Korean and sometimes in English. (Ep. 325 from After School Club)
– He performed with TWICE‘s Chaeyoung and GOT7‘s BamBam in a 2011 trainee showcase.
– He starred in TWICE‘s “Like Ooh Ahh” MV as a zombie and Miss A‘s “Only You” MV.
– He has lived in a dorm for 6 years and 6 months.
– His role at the dorm is to cook for his members.
– In the old dorm Bang Chan, Lee Know, Hyunjin and Seungmin used to share a room.
– Update: For the new dorm arrangement, please visit Stray Kids profile.
– His motto: “Just enjoy~”
– If he wasn’t in Stray Kids, he would be a kangaroo (lol), actor or athlete. (vLive 180424)
– His role models are Drake, Cristiano Ronaldo, and his dad.
– Chan’s ideal type: He started that he doesn’t have an ideal type.

Do you like Bang Chan? Do you know more facts about him? Feel free to comment below. 🙂