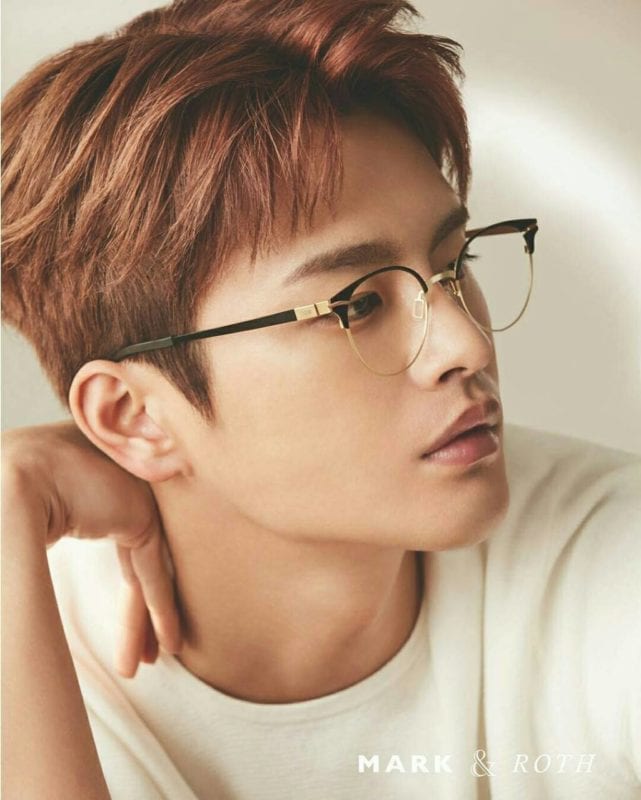 Seo In Guk (서인국) is a South Korean actor and singer. He made his onscreen acting debut in 2012.

Seo In Guk Facts:
– He was born in Yaeum-Jangsaengpo-Dong, Ulsan, South Korea.
– He has a younger sister called Seo Bo Ram.
– He did Ssireum wrestling, learnt boxing and mixed martial arts in school and is a Hapkido 2nd dan (rank).
– He wanted to become a singer at the age of 10, after being inspired by rock musician Kim Jung Min.
– In Guk often performed at family gatherings and school events.
– He went on to study Applied Music at Daebul University.
– In Guk auditioned at entertainment agencies, though, after getting rejected repeatedly and told to lose weight, he struggled with bulimia for a while.
– In 2009, he competed in the Mnet singing contest “Superstar K”, winning the show’s first season. After that, he did a lot of recording, photoshoots, interviews and had a lot of television appearances as well as chat-topping singles and albums.
– At that time, he also faced negative consequences of the media attention, including rumors of plastic surgery and getting the “cold shoulder” treatment from the three major Korean networks, as he was a cable television star.
– In 2012, In Guk was a part of the cast of the musical “Gwanghwamun Love Song” and made his onscreen acting debut with a supporting role in KBS’ “Love Rain”.
– In the same year he also signed with the Japanese talent agency Irving Entertainment.
– In Guk also landed his first leading role later that year, in cable channel tvN’s ’90’s nostalgic hit drama “Reply 1997”. He was praised for his role from both audiences and critics. He also recorded two singles for the soundtrack together with co-star Jung Eunji (APINK). The song “All For You” became one of the best-selling singles of the year on the Gaon Single Charts.
– Shortly after, he appeared in MBC’s weekend drama “The Sons” (also known as “Rascal Sons”).
– In Guk then joined the newly launched variety show “I Live Alone (나 혼자 산다)” (also known as “Home Alone”) from January to June 2013.
– He then returned to the music scene in April 2013, with the single “With Laughter or with Tears (웃다 울다)”. Several weeks later, he released his Japanese debut single, called “Fly Away (フルサイズ).”
– In June 2013, he was cast in “Master’s Sun (주군의 태양)”, playing a former soldier who served in the Zaytun Division.
– In October 2013, he starred in his first big-screen leading role in “No Breathing (노브레싱)”, a coming-of-age film, alongside Lee Jong Suk and Kwon Yuri (SNSD).
– He then played a dual role in “Another Parting (어떤 안녕)”.
– In 2014, In Guk released his first album with the title “Everlasting”.
– In February 2017, it was announced that he will enlist on March 28, 2017.
– A few days after his enlistment, he was diagnosed with Osteochondritis dissecans (a bone and cartilage condition) and was excused from mandatory military service.
– On August 4, 2017, it was confirmed that his contract with Jellyfish Entertainment had expired.
– On August 7, 2017, it was announced he had signed with BS Company.
– It was rumored that he is dating Girl’s Generation member Sunny. However, it was denied by the respective agencies of both of them.

Do you know more facts about Seo In Guk? Feel free to comment below. It can help new fans find more info about him. 🙂 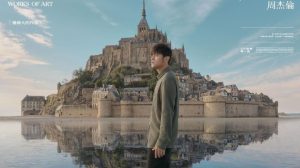 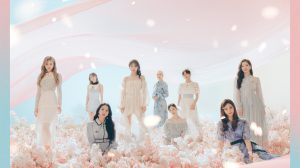