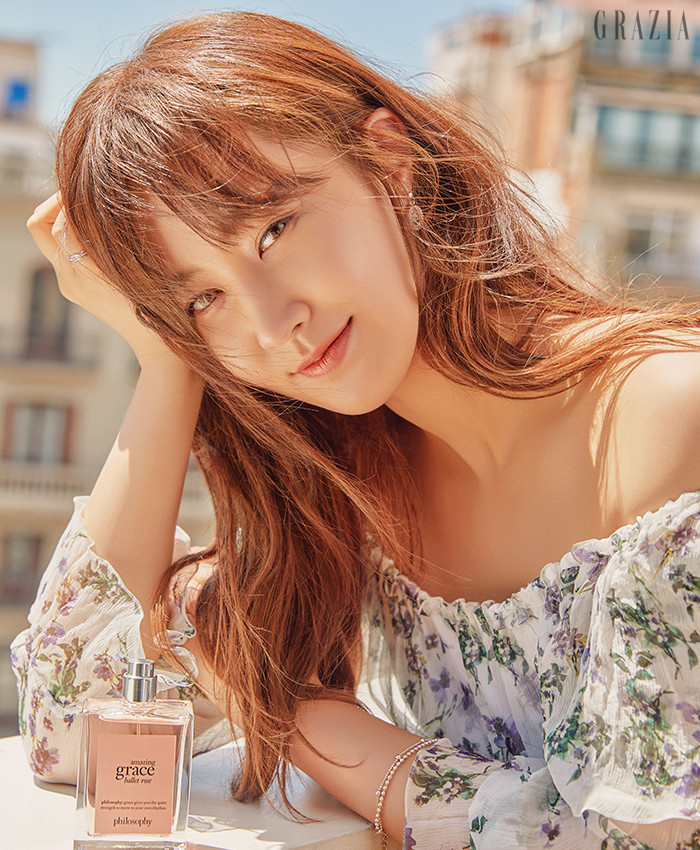 Yuri facts:
– She was born in Goyang, Gyeonggi, South Korea.
– She has an older brother, named Kwon Hyuk-jun.
– She was cast during 2001 SM 1st Annual Youth Best Contest (Best Dancer, 2nd Place).
– Some of her nicknames are “Black Pearl” and “Cola”, both referring to her unique personality and her tanned skin.
– Though Yuri is one of the lead dancers, she said that she’s the one that is the slowest in learning new moves.
– She is one of the SNSD members who gets the choreography wrong most of the time.
– Yuri is known as a member that has a husky voice among the SNSD members.
– Yuri cried on (Invincible Youth Ep. 1) while talking about how much Tiffany cares about her.
– Whenever Yuri is focused on something, she doesn’t pay attention to anything else.
– Yuri cries most of the time, when talking about her members.
– Yuri wants Sooyoung to play with her on their resting days (Win Win Ep.11).
– Yuri was said to be the member that has the most pride of being a member of Girls’ Generation by more than 1 psychologist.
– Yuri isn’t good at math.
– Yuri once pranked Sunny with a call to Chunji radio just because she missed her a lot.
– Yuri can’t cook, yet she holds cooking contests with Taeyeon and as expected Taeyeon is always the Winner.
– Hyoyeon used to be angry at Yuri and treated her like the enemy because she was jealous at how many people thought Yuri was the Best Dancer in SNSD.
– Yuri has the best body in SNSD.
– She is SNSD’s biggest prankster.
– Yuri can play the violin and she knows ballet.
– Yuri was in a relationship with baseball player Oh Seung Hwan.
– Yuri collects Mickey Mouse items. She also likes anime/manga Crayon Shinchan.
– She appeared in several dramas, like: “Attack on the Pin-Up Boys” (2017) “Unstoppable Marriage” (2007), “Fashion King” (2012), “Kill Me, Heal Me” (2015), “Local Hero” (2016), “Gogh, The Starry Night” (2016), “Defendant” (2017).
– Yuri acted in the movie “No Breathing”, alongside Lee Jong Suk and Seo In Guk.
– On August 28, 2016, Yuri and Seohyun released a song via SM Station, titled “Secret”.
– On October 4, 2018, Yuri made her solo debut with the mini album “The First Scene”.
– Her cousin is Songsun from TRI.BE.
– In 2022, Yuri was a regular member of The Zone: Survival Mission variety show alongside
Yoo Jae Suk and Lee Kwang Soo.
–Yuri’s ideal type: “I wish he is really affectionate. A guy that shows his warmth even when you’re just looking at him. I can’t say that he’s a good guy if he’s fussy or sharp.” 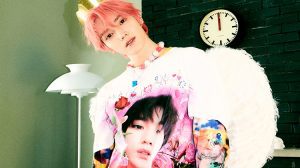 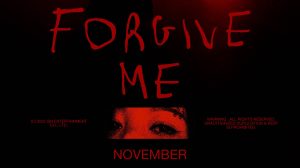