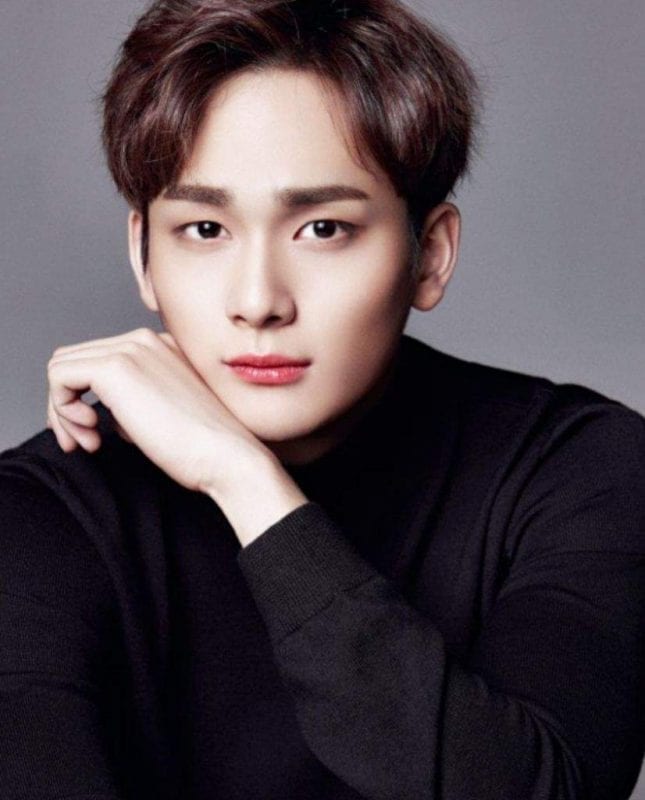 Cho Yoon-woo (조윤우) is a South Korean actor. He made his debut in the tvN’s television series “Flower Boy, Ramen Shop”. He is under King Kong by Starship.

Cho Yoon Woo Facts:
– He was born in South Korea
– He graduated from Dong-Ah Broadcasting College (Broadcasting and Entertainment major).
– He made his debut in the drama “Flower Boy Ramen Shop” in 2011.
– He is best known for starring in the drama “Hwarang: The Poet Warrior” (2016).
– He is close to the cast of the drama “Hwarang: The Poet Patriot Youth”. (Park Seo-joon, Park Hyung-sik, Do Ji-han, Choi Min-ho of SHINee and V of BTS)
– He is currently serving in the military.
– He has a cat.

Which of the following Cho Yoon Woo's roles is your favorite?
Total Votes: 1306
Voters: 1169
×
You or your IP had already vote.

Which is your Cho Yoon Woo favorite role? Do you know more facts about him? Feel free to comment below. It can help new fans find more info about him. 🙂