The Quiett Profile and Facts: 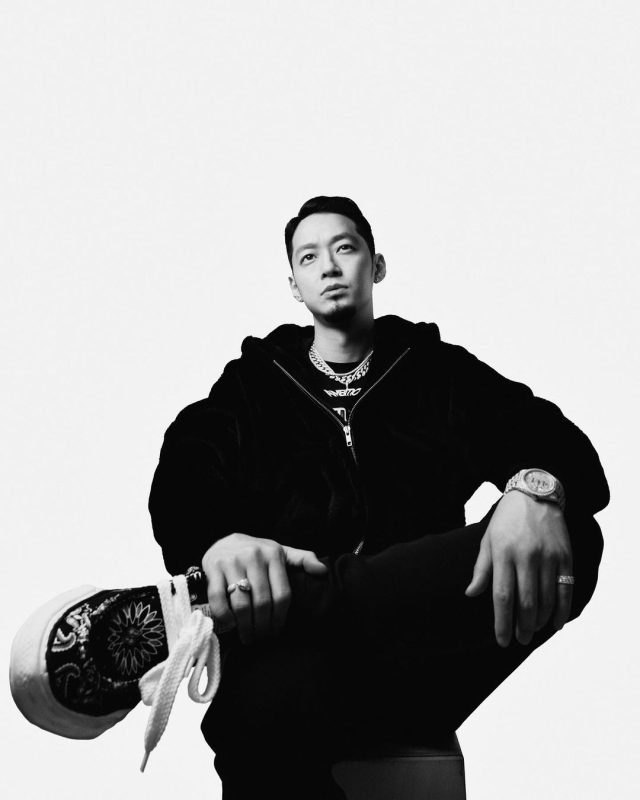 The Quiett / 더콰이엇 is an South Korean rapper and producer under Daytona Entertainment.
Debuted in 2005 with ‘Music’ under Brownie Ent..

The Quiett Facts:
– Hometown is Gwangmyeong, South Korea.
– Family: Parents, sibling and nephew.
– Adopted and is currently raising an Shiba Inu named Torry.
– Education: Gwangmun high school and Anglican University in Journalism (dropped out).
– His rap name comes from listening to Mobb Deep‘s “Quiet Storm“.
– In Jan. of 2011 he formed 1LLIONAIRE RECORDS with Dok2 before closing the label in July of 2020.
– 11:11 (January 1, 2011) was a symbol of 1LLIONAIRE RECORDS. At 11:11 pm they released songs.
– Met Dok2 in 2005 when they participated in Dynamic Duo’s 2nd album.
– Performed in Sillimdong’s Sundae Town when he was just starting his career.
– He co-founded AMBITION MUSIK with Dok2 in 2016.
– According to Leellamarz, he’s a hard person to annoy as he just goes with the flow.
– Has a private studio in his house which all the Ambition Musik artists uses.
– Doesn’t drink alcohol or smoke, occasionally drinks alcohol with friends though.
– Cannot handle alcohol that well.
– Drinks wine, champagne and whiskey.
– He sometimes smokes cigars.
– Hobbies: taking pictures, collecting action figures, shoes, and audio.
– He has about 300 pairs of Jordans.
– It has been said that he’s a fan of Drake.
– A fan of Hello Kitty since at a young age.
– Has played basketball ever since he was young.
– He doesn’t like vegetables and neither sashimi that much.
– A soda he enjoys drinking is Coke.
– The Quiett worries a lot about his memory as he gets older.
– When he isn’t busy, he will spend his time at home, doing nothing.
– Lives without planning anything as he likes to be faithful to the every day life and live as is.
– According to pH-1, his strength is being good at controlling his emotions.
– Learned English through music while listening to Western artists.
– ‘Rap House’ is a small concert that he’s in charge of as managing and casting.
– Won the prize of “The Best Hip Hop Album” in the Korean Music Awards in 2011.
– A former producer with Dok2 in SMTM3, crowned as the winner with contestant; Bobby.
– The first mentor team with Code Kunst in HSR3.
– Former producer on SMTM5 and SMTM777.
– In 2018, he was announced as a member of KOMCA with Simon D, and more.
– He’s known as the person whom would never hurt women.
– When asked what kind of boyfriend he’d be, he said that he’d be good to his girlfriend.
– He won’t make his relationship public as he doesn’t want chaos.
– Has stated that he doesn’t really have an ideal type.
– Owns an Bentley Continental GT and an Benz SLS AMG. He has bought a new car.
– Two cars of his were dream cars as a child. He isn’t going to buy anymore cars.
– He has stated that he hates driving as it bothers him.
– Him and Monster Energy collaborated in Dec. of 2021, Green on Black.
– Featured on ZENE THE ZILLA‘s ‘Dressed Up‘ in March of 2022.

How much do you like The Quiett?
Total Votes: 1013
×
You or your IP had already vote.

Do you like The Quiett? Do you know more facts about him?
Feel free to comment down below. Thank you for your help! 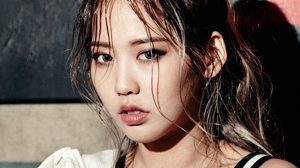 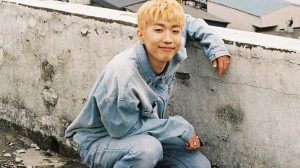 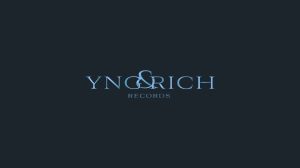 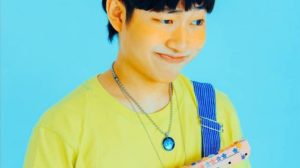