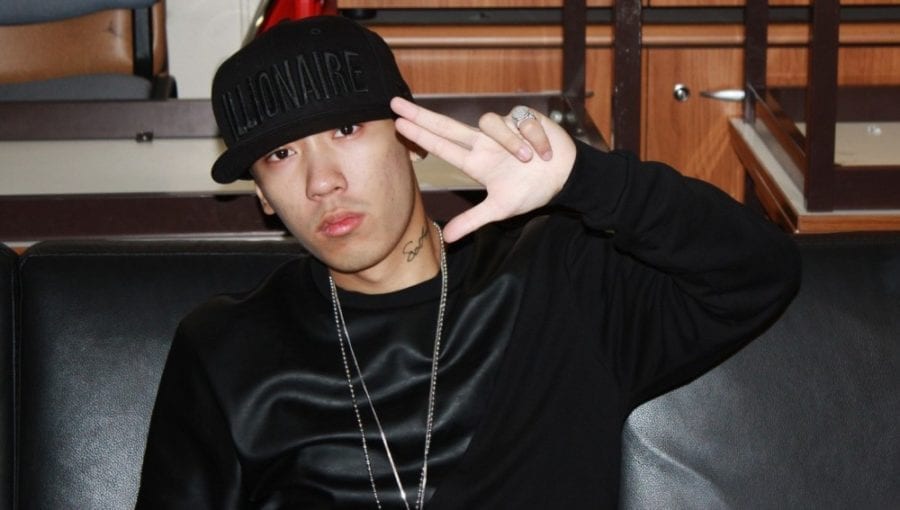 DOK2 (도끼) is a South Korean rapper and record producer under 808 HI RECORDINGS.

DOK2 Facts:
– His mother is Korean, and his father is Spanish and Filipino.
– He was the co-founder of 1llionaire Records.
– In 2014, people started saying Nicole Scherzinger, an American singer formerly of the girl group the Pussycat Dolls is first cousin of Dok2. Dok2 said in a 2015 interview, “The report about me being first cousins with Nicole Scherzinger is wrong. We share the same blood, but the relationship is complicated. I haven’t even met her.”
– Dok2 signed to Future Flow Entertainment when he was 13 years old.
– By the time he was out of his teenage years, he had written and produced songs for established Korean hip hop groups, including Drunken Tiger, Dynamic Duo and Epik High.
– In 2014, Dok2 was a judge on the third season of the TV rap competition Show Me the Money, where he and another rapper, The Quiett were the producers behind the winning contestant Bobby (iKON). They also participated in the show’s fifth season and were the producers behind the second running up, Super Bee. Dok2 also participated in Season 6 as part of a producer team with Jay Park (AOMG and H1GHR Music).
– His fathers name is Willy Lee, a famous guitarist.
– In November of 2018, he was visiting Los Angeles when his car was broken into while he was eating at a restaurant. The windows were smashed, his watches, two phones, and passport was stolen from his car.
– He founded the label 808 HI RECORDINGS in Jan. of 2022.

Do you like DOK2? Do you know more facts about him?
Feel free to comment below. Thank you for your help! 🙂 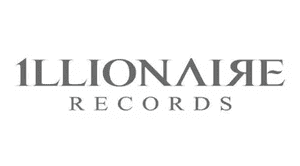 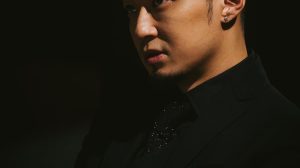