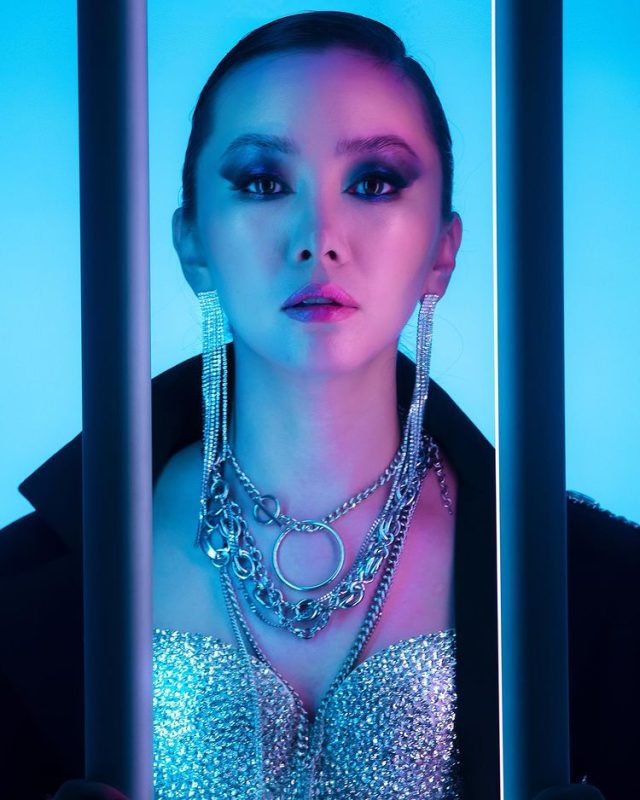 Q’nei is a Sakha solo artist and songwriter under ZAVOD. She debuted as a child singer in 1995 with her own produced song “Сааскы күөх сарсыарда” (“Spring Green Morning”).

Q’nei Facts:
– She is from Mayya, Meghino-Kangalasski district, currently lives in Yakutsk.
– She is a daughter in the family of Georgiy and Tatyana Serguchyovs, renowned Soviet musicians.
– She has a younger brother Ellei.
– Her personality is non-conflictious.
– She is married to the photographer Viktor Li-Fu since 2010. With him she had two daughters.
– Education: Yakutsk State National Gymnasium, Yakutsk Musical Academy (gave up) = Yakutsk State University, Institute of Finance and Economics (graduated).
– She was very good at Maths in school years, so why she decided to get into economics.
– She had been a cast-off in a school for three years.
– She is implicit on showing her personal life and family. As she says, her parents taught her not to show her face on everything it could be, when she began singing career.
– When she was born, her parents decided to name her Kyunnei. But later they legalized her name as Ulyana, after her grandmother, as she is her first granddaughter.
– She met her husband by a blind chance. She had an ideal type that time, but he didn’t fit it.
– She wants to have four children and wants them to be independent-minded. So she raises them that way.
– Before she signed a contract with ZAVOD, she managed her showbiz career by herself. Due to her engaged in business issues a lot, she decided to come to ZAVOD entertainment company.
– She doesn’t like singing in Russian because she has strong accent, but she like signing in English with her accent.
– She worked at Yakutsk Variety Theater as a department head and then as an art director in 2016-2018.
– She has her own cosmetics brand named Nature Republic.
– Because she is a businesswoman, she read a lot of business literature.
– She is astonished by Korea, especially their people’s beauty and history.
– She has a cat.
– Her favorite movie is The Fifth Element.
– She had improved her English by talking with native speakers.
– She likes listening silence.
– Her favorite performers are Michael Jackson, Russian singers Zemfira and Zhanna Aguzarova.
– She began composing when she was given a homework to learn a short poem by heart. She couldn’t memorize it properly, but when she added some music into it, she completed her homework.
– Her career began, when she participated in the republican young composers competition.
– She is the winner of several state awards for composing.
– She has produced over 250 songs, she doesn’t produce them on a by-order.
– She never writes songs about herself. Rather she is inspired by stories and events she heard of or someone’s poems.
– She actively does physical activities since she is 25 years old.
– She had her own solo concert in March 6, 2016.
– Her ideal type does not exist. She would like to a man to be able to build his home, to bring something for his home, to save his family, to hunt.

Do you like Q'nei?
Total Votes: 3
×
You or your IP had already vote.

Do you like Q’nei? Do you happen to know more facts about her? Feel free to comment below. 🙂 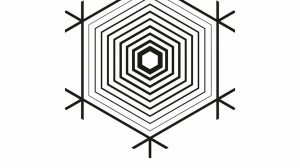 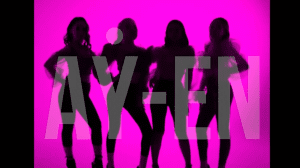 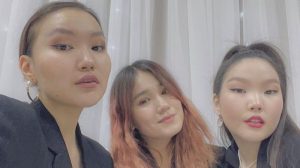 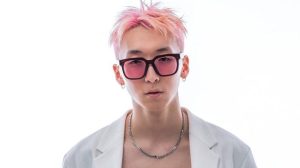 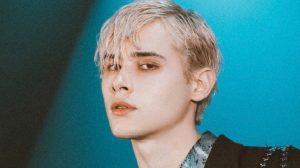 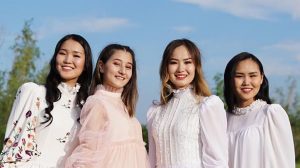