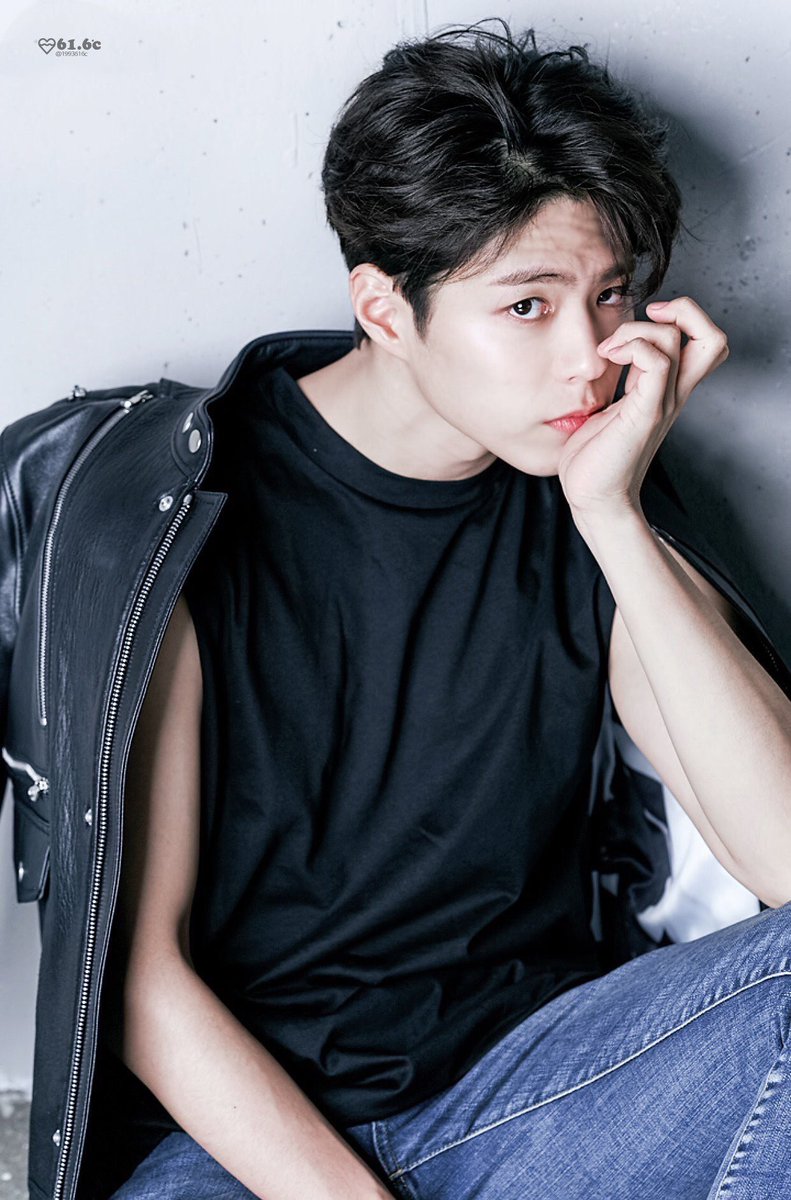 Park Bo-gum Facts:
– He is the youngest of three siblings.
– “Bo-gum” means ‘precious sword’.
– He graduated at Myongji University on February 21, 2018.
– His mother passed away when he was in fourth grade.
– He started learning to play the piano when he was five.
– He was a pianist and choir member at church.
– Initially he wanted to be singer-songwriter, then he changed his mind and chose acting.
– After graduating from Shinmok High School, he enrolled at Myongji University’s Film and Musical Studies Department.
– In 2015, he represented his university’s cultural overseas exchange program. With that occasion he traveled to different cities in England, France, Italy and Switzerland.
– He was a part-time employee on “Hyori’s Bed and Breakfast 2”.
– He is friends with BTS‘s V and Song Joong-ki.
– Park Bogum was the MC for Music Bank in Berlin with Somi, on September 15, 2018.
– In 2018 he filmed a commercial for Coke together with BTS.
– Park Bo-Gum’s ideal type: “Someone who I can be comfortable with like a friend and takes care of me well like a mom.”

Which is your Park Bo-Gum's favorite role?
Total Votes: 11637
×
You or your IP had already vote.

Do you like Park Bo-gum? Which of his roles is your favorite? Feel free to comment below.