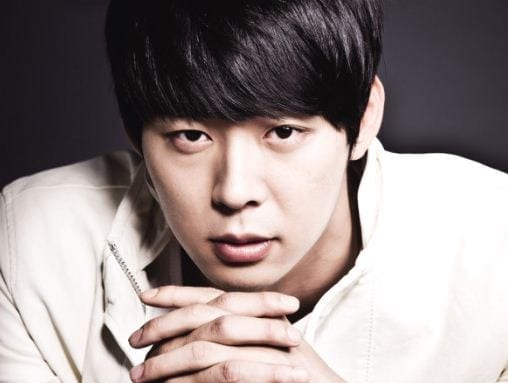 Yoochun facts:
– Yoochun’s enlistment date: August 27, 2015
– Estimated release: August 2017 (He’s serving as a public service worker, so his release day will most probably be August.)
– He has 4 tattoos. ‘Always Keep The Faith’ on his chest.
plus the newly added phoenix and
‘My Jaejung, Yoohwan, Junsu’  (maybe more but that’s not confirmed)
‘TVfXQMYC on his lower back (MYC stands for Micky Yoochun)
And a feather on his calf (which his brother also have)
– Family: He has a little brother named Park Yoohwan who is an actor
– His parents often quarreled because of money and ended up in a divorce.
– He loves collecting CDs
– His hobbies are: Composing music/Lyrics/Rap, Piano, RC Car Driving
– He wears a bracelet on his left hand which it’s the first gift from his younger brother.
– He is afraid of spiders.
– He moved to the United States when he was in 6th Grade and he lived in Fairfax, Virgina
– He gave up to his US citizenship due to the fact of having to visit US every few years which conflicted with his busy work schedule.
– Yoochun’s grandparents own a well known restaurant (Hanilkwan)
– Together with Jaejoong, he owns the Japanese restaurant chain Bum’s Story (Gangnam).
– Yoochun was involved in a rapping scandal. 4 women accused him of rape. For now his company proved that he was actually in China in the dates when 2 of the women were accusing him of rape in Korea. The case is still under investigation.
– UPDATE: On July 14, 2016, all charges against Yoochun were dropped by the police. Yoochun’s lawyers sued them for defamation and blackmail. On January 17, 2017, the Soul Court decided that they are guilty. Miss Lee (the woman who 1st accused him of rape), received 2 years in prison, along with her 2 accomplices: her boyfriend and a gang member.
– He began his mandatory enlistment in the South Korean military on August 27, 2015.
– He completed his military service on August 25, 2017.
– In April 2017, Yoochun’s agency confirmed that he will be marrying Hwang Ha-na, granddaughter of Namyang Dairy Products Company, in the fall of 2017.
– In May 2018, Yoochun’s agency confirmed that he and his fiancee, Hwang Hana, have separated.
– In April 2019, Yoochun was reportedly tested positive for drug usage.
– On April 24th 2019, Yoochun retired from the music industry.
– Yoochun was arrested on April 26th 2019, after being suspected of purchasing 1.5 grams of Philopon (a form of methamphetamine).
– Yoochun’s ideal type: Yoochun said he looks at the girl’s face first although his parents have to first approve the girl before dating.

(Special thanks to Ylazos for providing additional info.)

How much do you like Yoochun?
Total Votes: 1282
×
You or your IP had already vote. 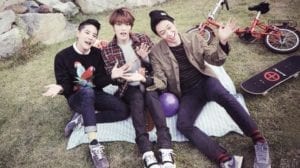 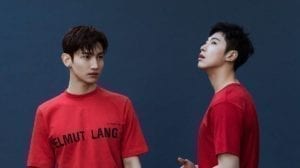