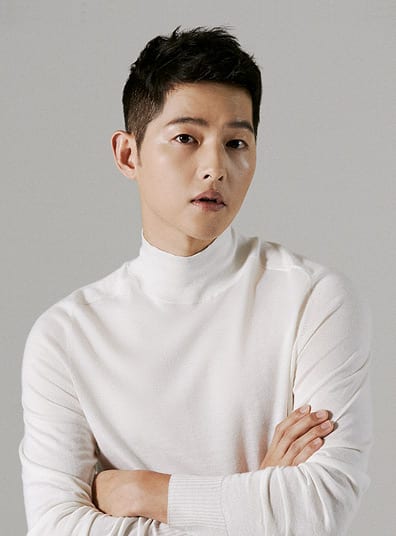 Song Joong-Ki facts:
– He lived in Daejeon, but he moved to Seoul for his career.
– He has an older brother who is very different from him (masculine and muscular) and a seven years younger sister named Song Seul Ki.
– Education: Sungkyunkwan University, majoring Business Economics.
– Some of his nicknames are: Pretty Boy, Brainy Joong Ki, The Chairman Son, Enthusiastic Joong Ki.
– His fanclub is called ‘Ki Aile’ which means “Song Joong Ki’s wings“.
– He was a short track speed skater in junior high school. He even participated in the National Games three times and won some awards at other large meets.
– At first, his parents opposed his dream to become an actor.
– Together with Seo Hyo Rim, he was Music Bank’s MC for 15 months (during Aug 2009 – Nov 2010).
– His book, “Beautiful Skin Project” (a book about men’s health and beauty), topped as the best seller within a month of publication.
– He can’t handle alcohol well. (He couldn’t find his way home and cried a lot when he got drunk.)
– Some of his celebrity friends are: Lee Gwangsoo, Park Yoochun, Kim Jaejoong, Im Joo Hwan, Jang Geun Seok, Kim Heechul, etc.
– During an interview with KBS1TV‘s newscast “News9” (on March 2016) he said he doesn’t use social media, since he’s not not tech-savvy at all.
– When he dates, he’s the type to stay in long-term relationships with one person.
– Song Joong-Ki began his mandatory military enlistment on August 27, 2013.
– Song Joong-Ki was discharged from the military at 8AM on May 26, 2015 in Goseong, Gangwon Province, South Korea.
– In October 2017 he got married to actress Song Hye Kyo, his partner from “Descendants of the Sun”.
– Song Joong-Ki and Song Hye Kyo got divorced in July 2019.
– Song Joong-Ki’s ideal type is a girl who looks both cute and sexy. Also, he likes women who have straight long hair.
(Source : Star Date, Elle Star Velo, Tony Moly Interview, etc.)

Make sure to read the comments below as they usually provide fun and useful facts, since we can’t possibly add all the additions in the actual post – Many thanks to all those who bring new info about Song Jung Ki in comments! <3

Your favorite Song Jung Ki role?
Total Votes: 10284
×
You or your IP had already vote.

Do you like Song Jung Ki? Which of his roles is your favorite? Feel free to comment below. 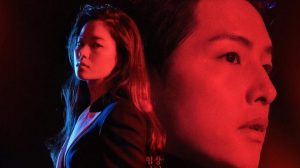