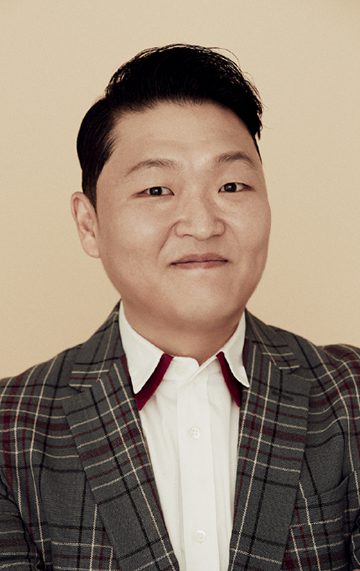 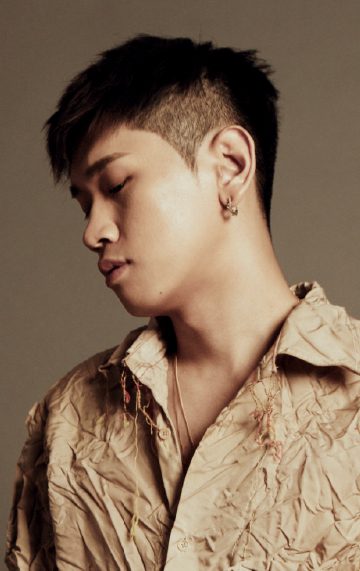 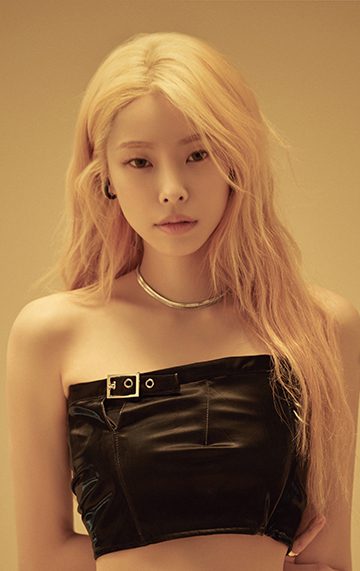 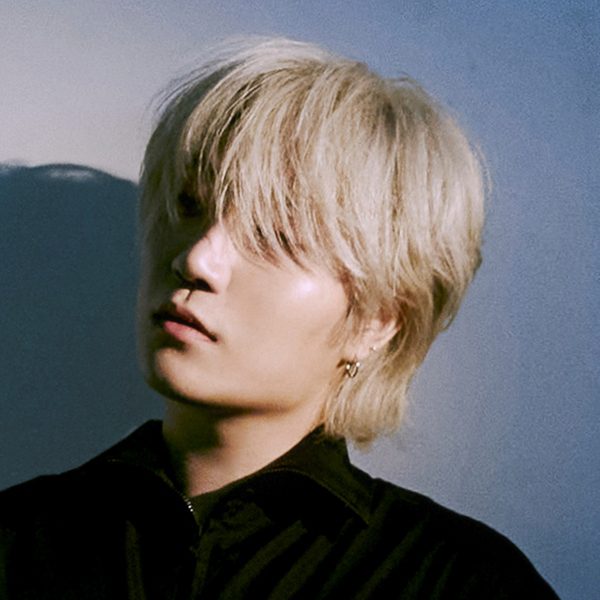 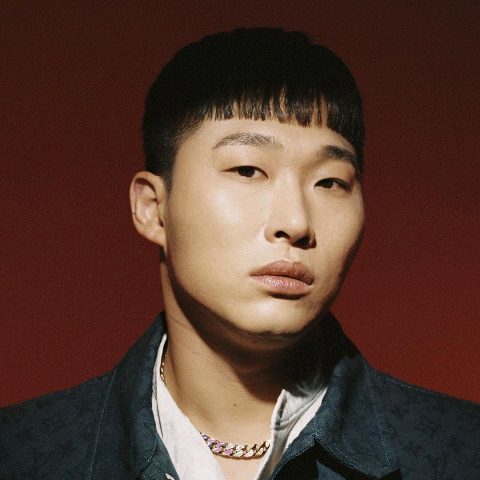 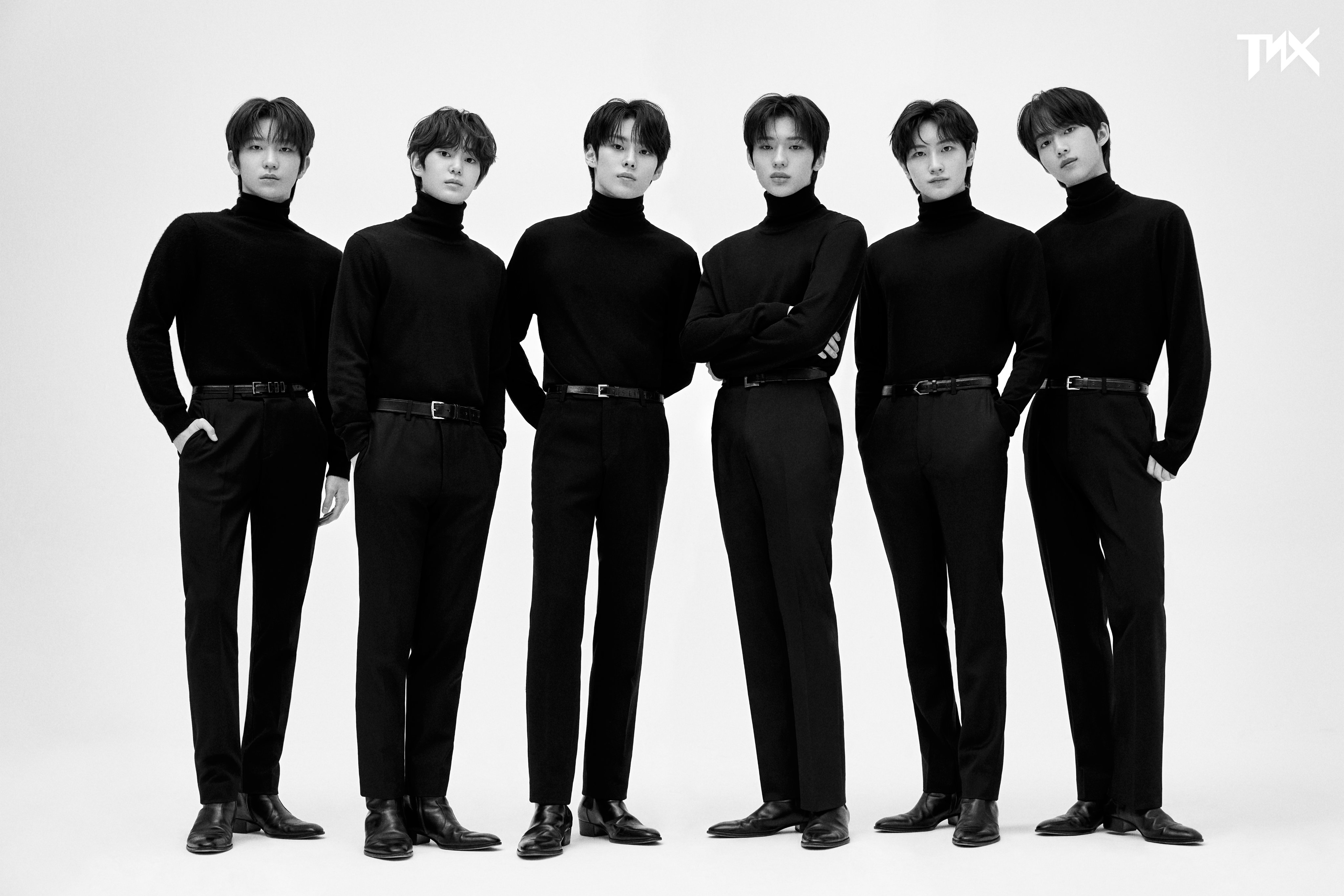 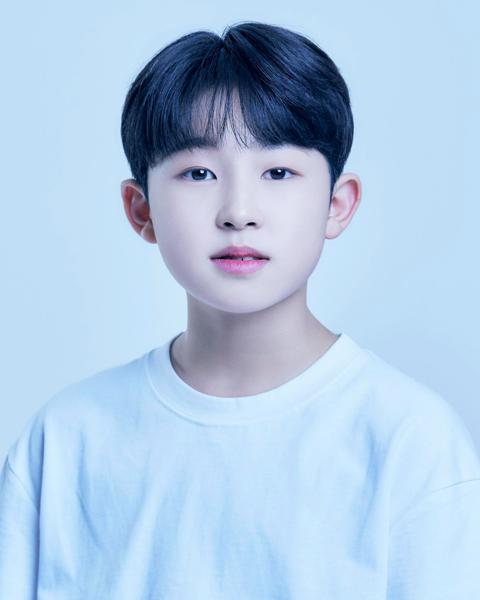 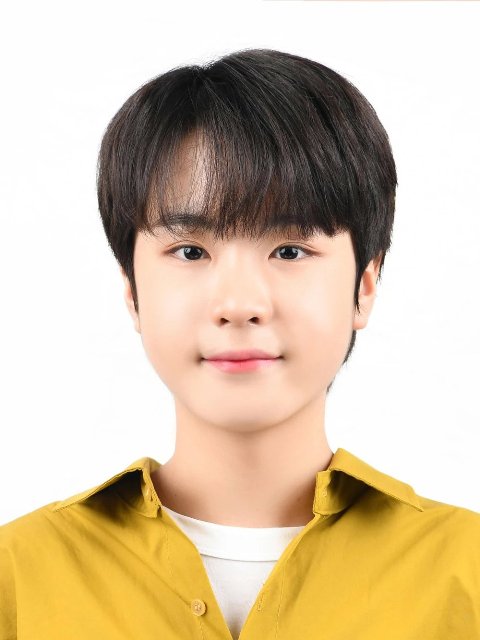 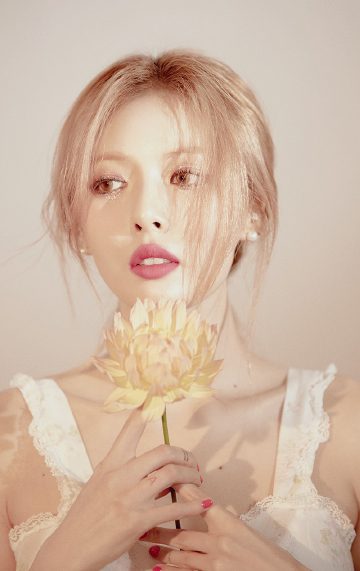 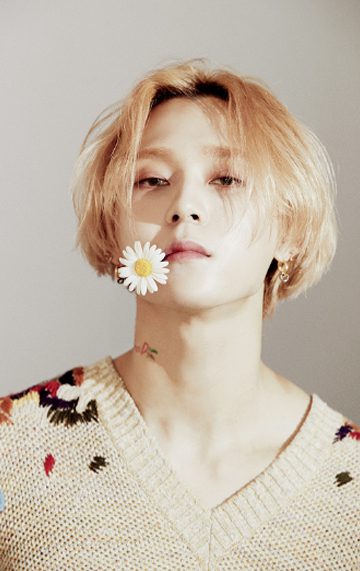 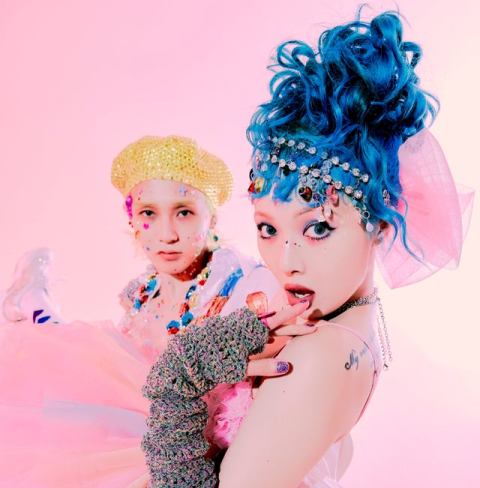 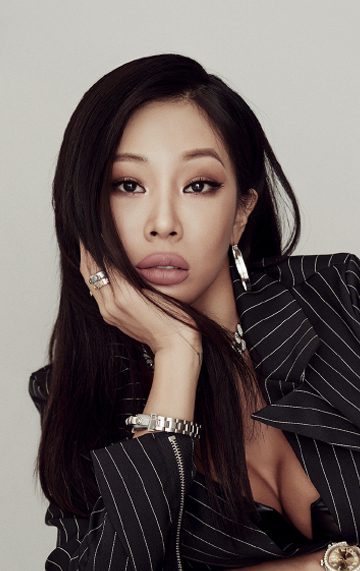 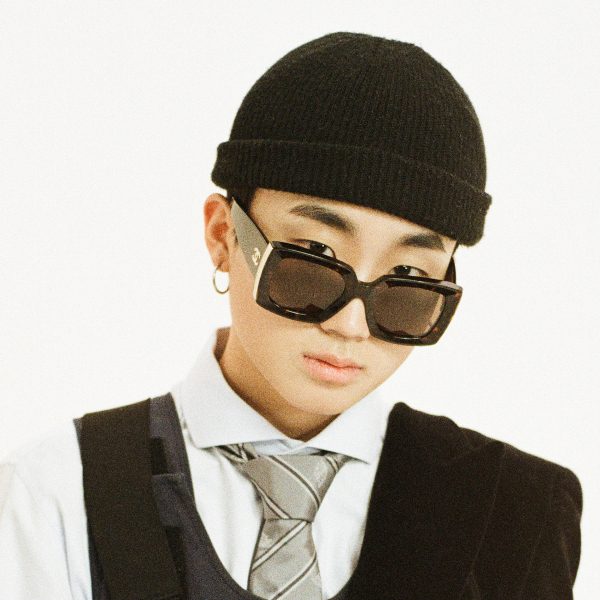 (Special thanks to: Midge, Allure Crump)

Are you a fan of P NATION and its artists? Who is your favorite P NATION artist? Feel free to comment below! 🙂 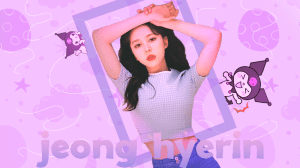 LOUD: Where Are They Now?