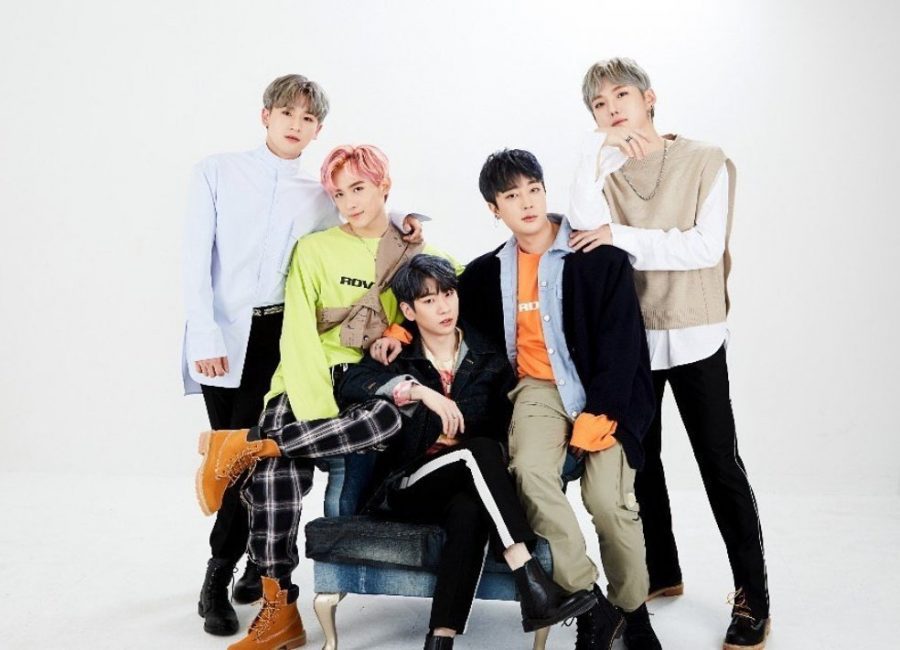 LST (엘에스티) is a five-member boy group signed under Hyunda Company. They debuted on October 13, 2018 with the single I Wanna Go. 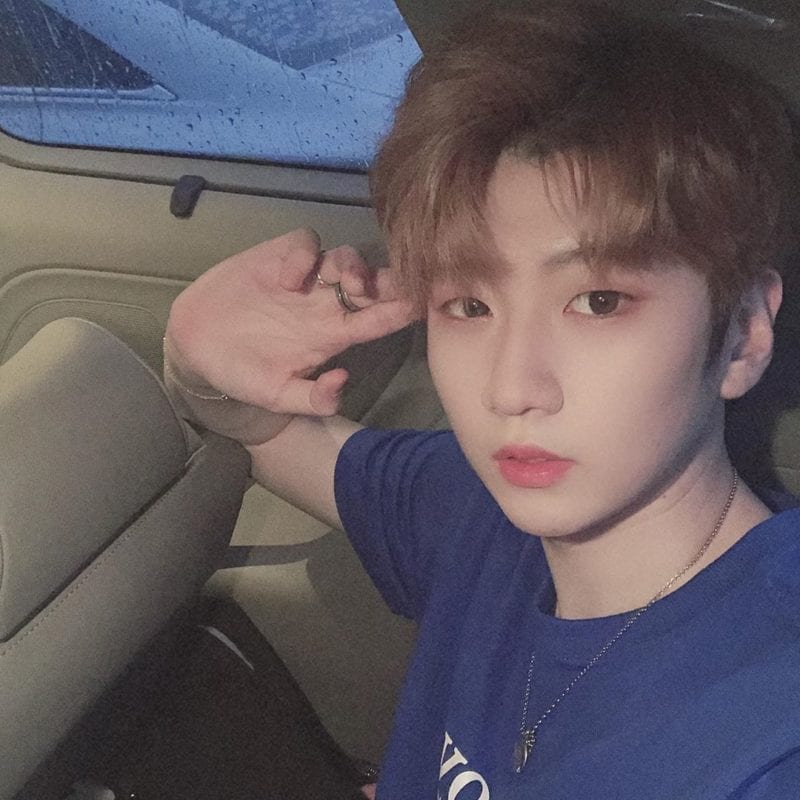 Kibeom Facts:
– He was added LST towards the end of 2018
– His favourite colours are black and purple
– He likes McDonald’s burgers
– His role model is Ha Sungwoon of HOTSHOT & Wanna One 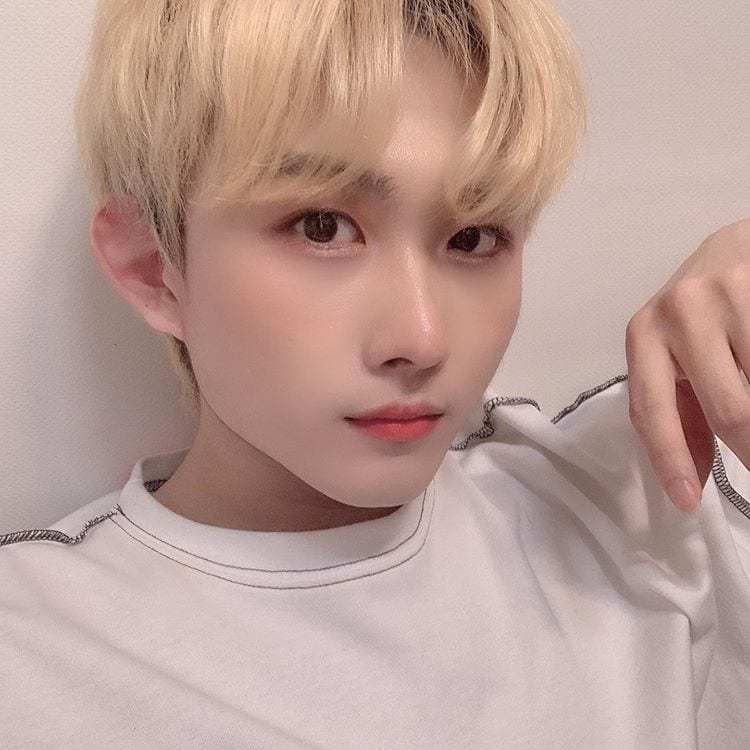 Sunwoo Facts:
– Sunwoo considers himself to be the cutest member of LST
– He has a beauty mark on his nose
– His role model is Hoshi from Seventeen
– He likes puppies.
– He likes drinking ice tea.
– His favorite colour is red.
– He prefers the colour black over white. 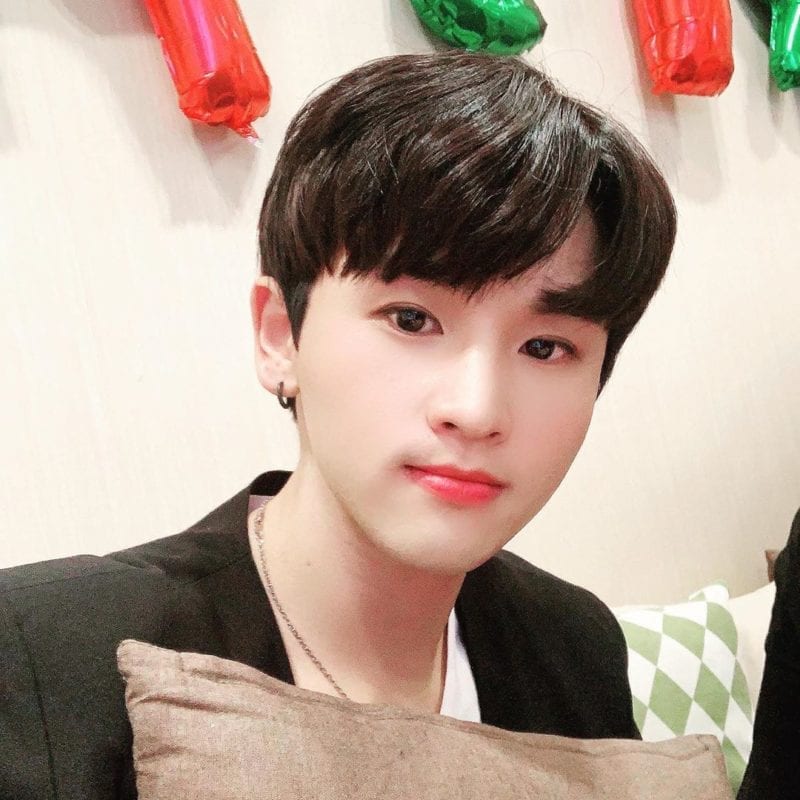 Gabin Facts:
– He was added to LST in 2019 along with Gangbi
– His favourite type of fish is a clownfish, especially the cartoon character Nemo
– When he was younger he really enjoyed going to the aquarium 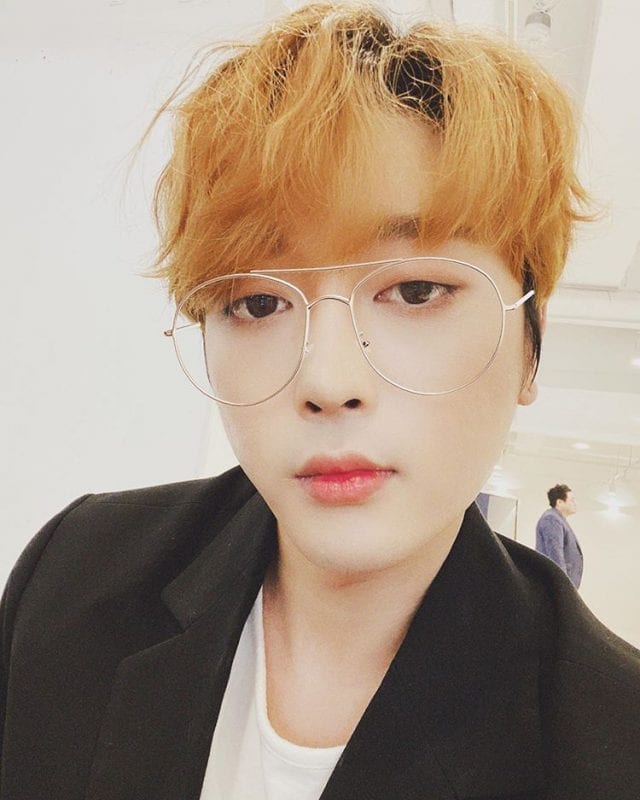 Gangbi Facts:
– He was added to LST in 2019 along with Gabin
– Gangbi has a dog called Rudy.
– His favorite colour is red.
– He likes amusement parks.
– He can speak some Chinese.
– He likes green tea ice cream.
– He prefers the colour black over white
– His favourite McDonalds burger is double bulgogi.
– He dislikes math.
– He likes ballad and r&b songs.
– He likes dean, crush and Ariana Grande.
– He enjoys anime, and animations in general.
– His favorite animation movies are Shrek and Toy Story.
– He likes drinking dr pepper & energy drinks.
– If he could meet any fictional character he’d meet Spiderman or Ironman.
– He likes playing video games such as LOL, or PUBG.
– He is best friends with Taeyoung from BLACK6IX, and is also friends with other members of the group.
– His role model is P.O from Block B. 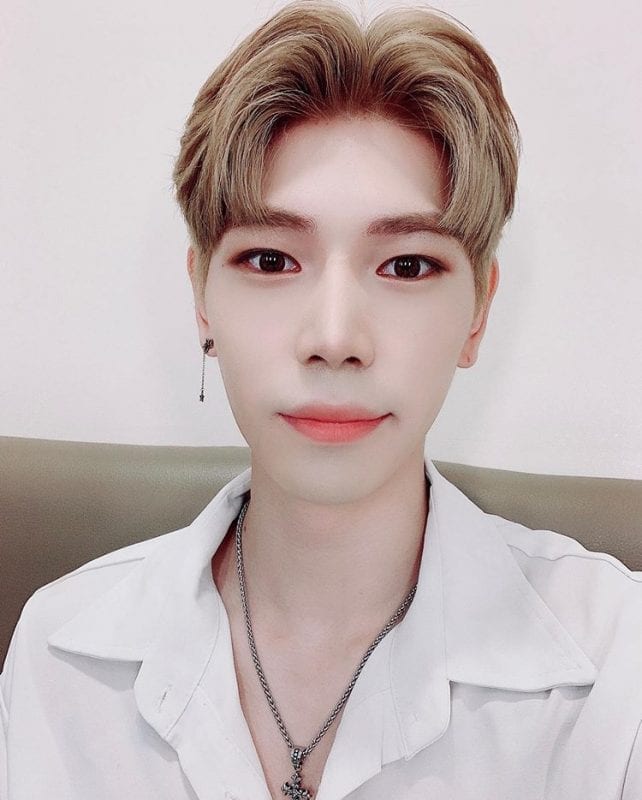 Dongkwon Facts:
– Dongkwon boxed for one year in middle school
– He has a dimple on the right side of his face, but not on the left
– On March 22 it was announced that he had left the group due to personal reasons 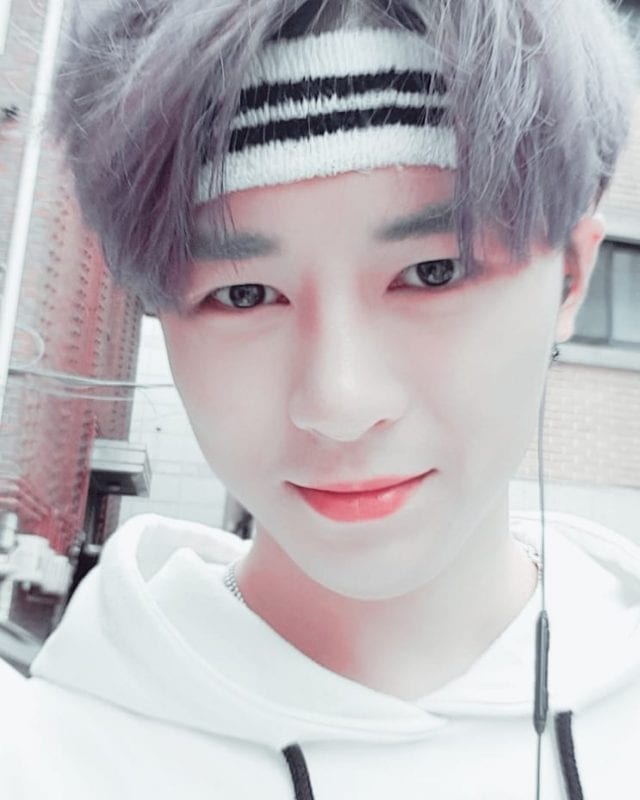 Jigu Facts:
– Jigu majored in fine art for one year
– He can do one handed pushups as well as pushups using only his thumbs
– He believes himself to be the most charismatic member of LST
– On March 22 it was announced that he had left the group due to personal reasons 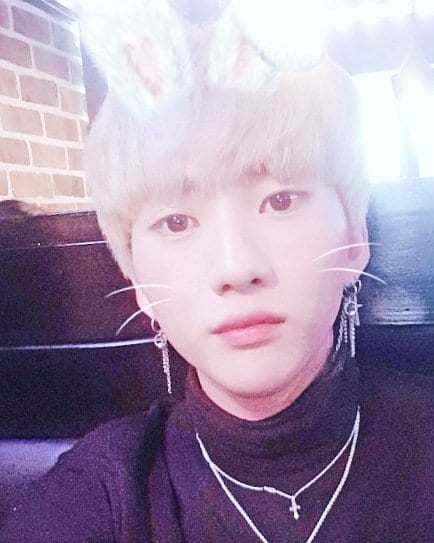 KION Facts:
– He was a child actor and he filmed various commercials and some dramas
– His special talent is b-boying
– He can be distinguished from members has small teeth, huge eyes and one double-lid
– KION left LST on the 10th of June 2019. The reason for his departure is unknown 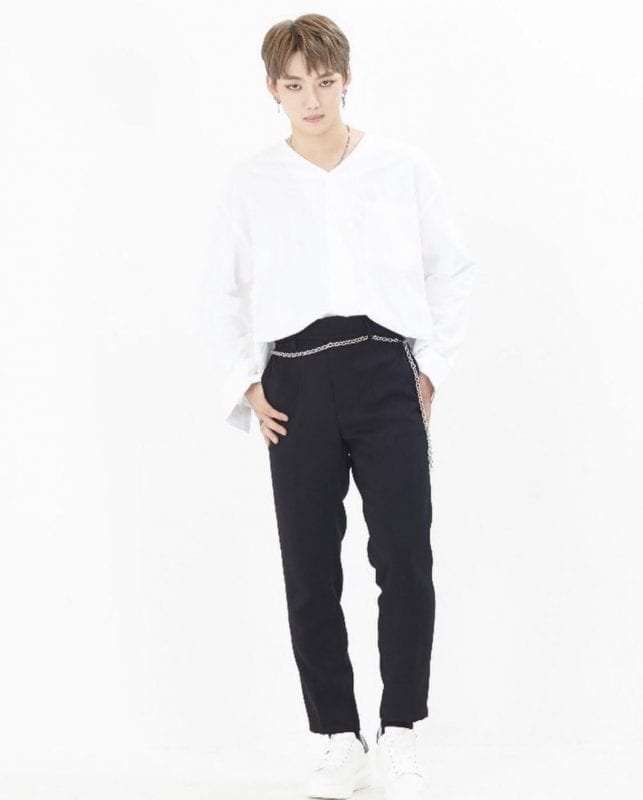 JN Facts:
– He played as a defensive player in a youth soccer team
– JN graduated from Konkuk University on March 22, 2019
– Right before LST’s debut, JN was involved in a traffic accident and as a result he underwent a major surgery
– He has a younger sister who was born in 2000
– His favourite colours are black and red
– His favourite food is chicken
– JN’s favourite animal is a tiger
– He dislikes mint chocolate icecream
– He believes in aliens.
– His favourite pokemon is pikachu.
– He knows how to speak Japanese.
– He prefers iced drinks over hot drinks, even in winter.
– He likes street fashion.
– JN enjoys playing basketball. He people he plays with are mostly foreigners and so he is able to practice English with them.
– He has said that he looks up to the artist John Legend.
– His role model is JB from GOT7.
– On March 19th 2022, JN posted a statement on his instagram saying that he has left LST, and is now preparing for a solo debut under a new company.

Who is your LST bias? Do you know more facts about them? Feel free to comment below. It can help new fans find more info about them. 🙂 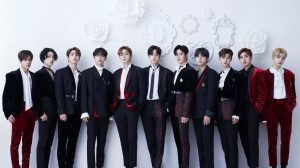 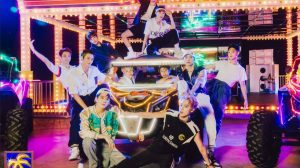 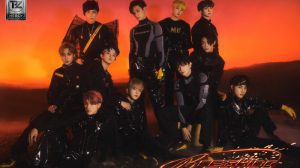 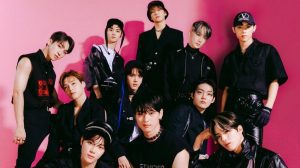 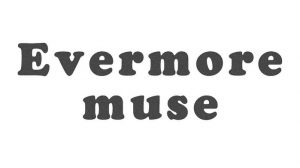