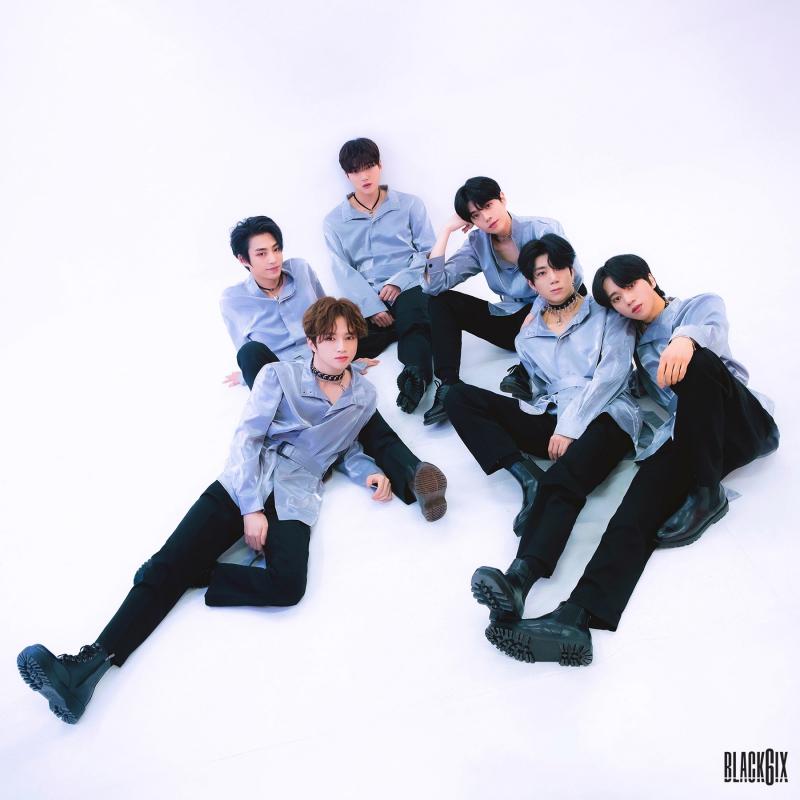 BLACK6IX(블랙식스) is a South Korean boy group under Black Hole Entertainment. Their group name means six boys of infinite possibilities. The group consists of Yongseok, Taeyoung, Jongwoon, Ziki, Yey, and The King. They officially debuted on April 7, 2017. Unfortunately, they disbanded on April 16, 2021. 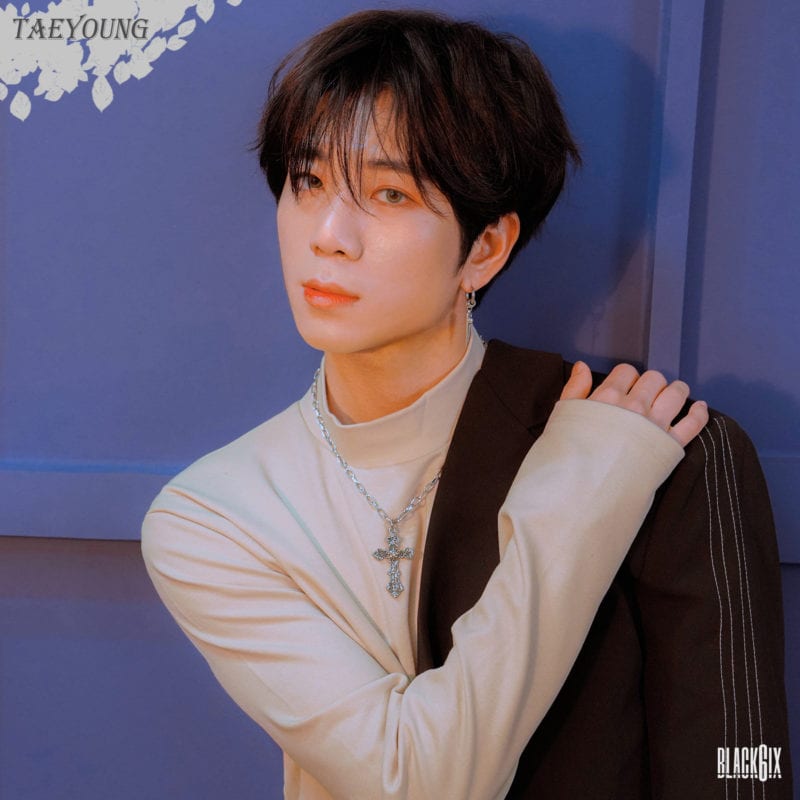 Taeyoung Facts:
– He is a former I-REX member.
– He was a trainee for 5 years.
– He choreographed BLACK6IX’s dance.
– He likes to play soccer.
– He also likes to shop.
– His favorite artist is Chris Brown.
– He has very long eyelashes
– His hands are small “like a girls hand”
– He can do a vocal impression of Kim Jinho of SG Wannabe 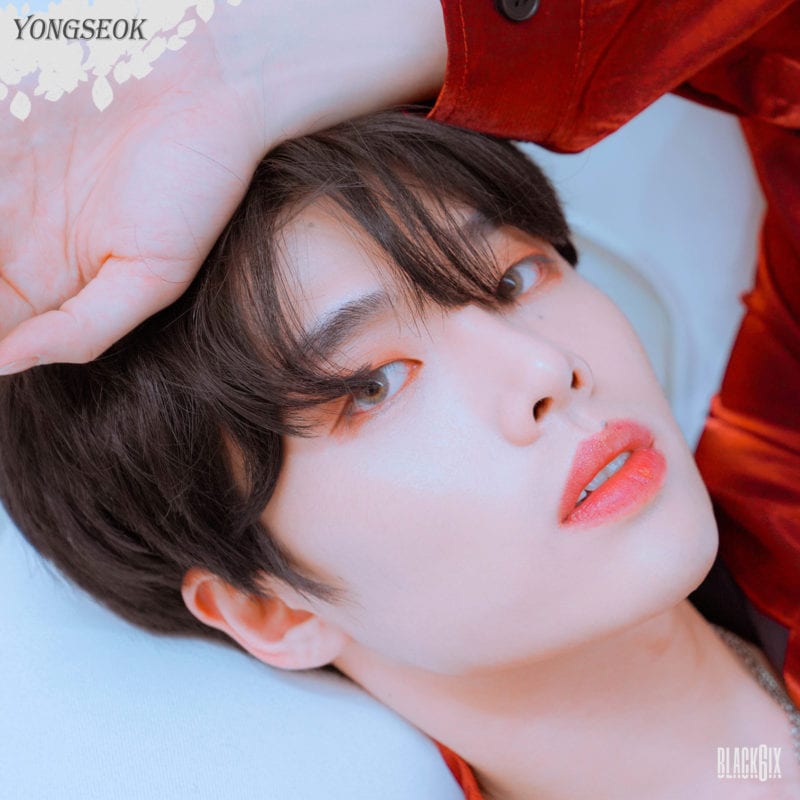 Yongseok Facts:
– He was born in Suwon-si, Gyeonggi-do, South Korea.
– He attended Yongin High School (graduated)
– He loved to sing ever since he was a child.
– He likes to listen to music.
– He enjoys watching movies.
– When he is feeling stressed, he cleans or arranges things.
– He has a good sense of humor and has a lot of fun with the other members even though he is the oldest in the group.
– Yongseok’s favorite colors are white and green.
– He can play the saxophone and can also beatbox.
– He has already enlisted in the army.
– He was also in the military symphony orchestra.
– Yongseok and The King are roommates.
– His favorite artist is David Archuleta.
– He won the first place at Suwon Kpop Contest where he sang October Rain by Roy Kim
– He can imitate the soung of a wooden fish with his finger & neck
– He thinks his special talent is singing 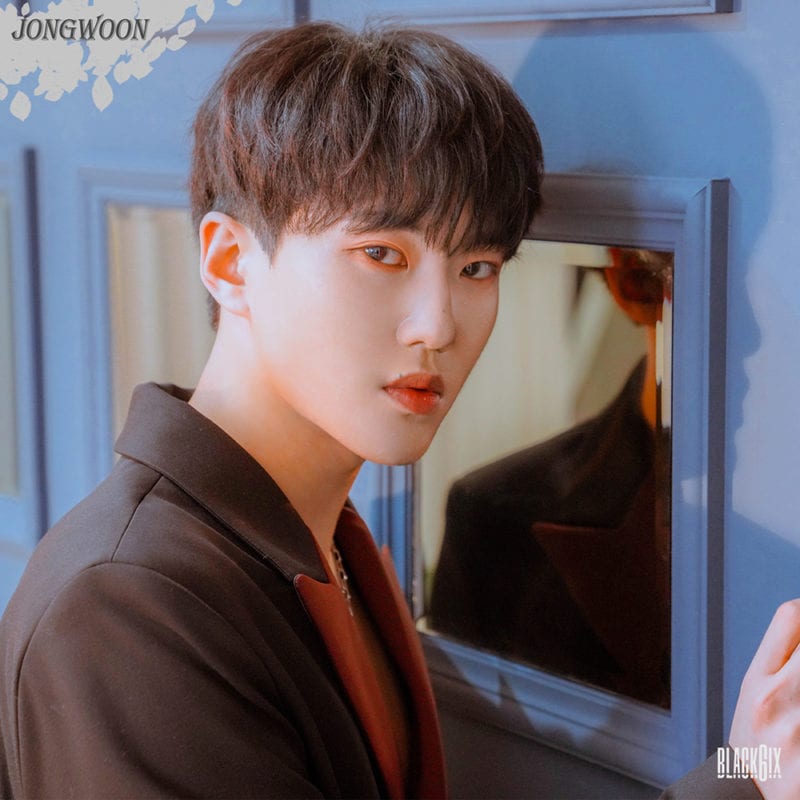 Jongwoon Facts:
– He was born in Asan City, South Korea.
– He started being a trainee in high school.
– He was a trainee for 3 years.
– He has been in a few musicals before.
– He knows how to play multiple kinds of flutes.
– He likes to read.
– He likes to eat chicken and drink alcohol.
– He doesn’t like going on a diet.
– He is the mother of the group.
– He seems quiet at first, but once you get to know him, he is really funny.
– Jongwoon and Yey are roommates.
– His favorite artist is Jessie J.
– He won the bronze price at a danso (short bamboo flute) competition and started to do music after that
– He has a flexible thumb and can bend it to his wrist
– He can rotate his arms 360° while his hand lays on a surface
– He knows the dance to many girl group songs 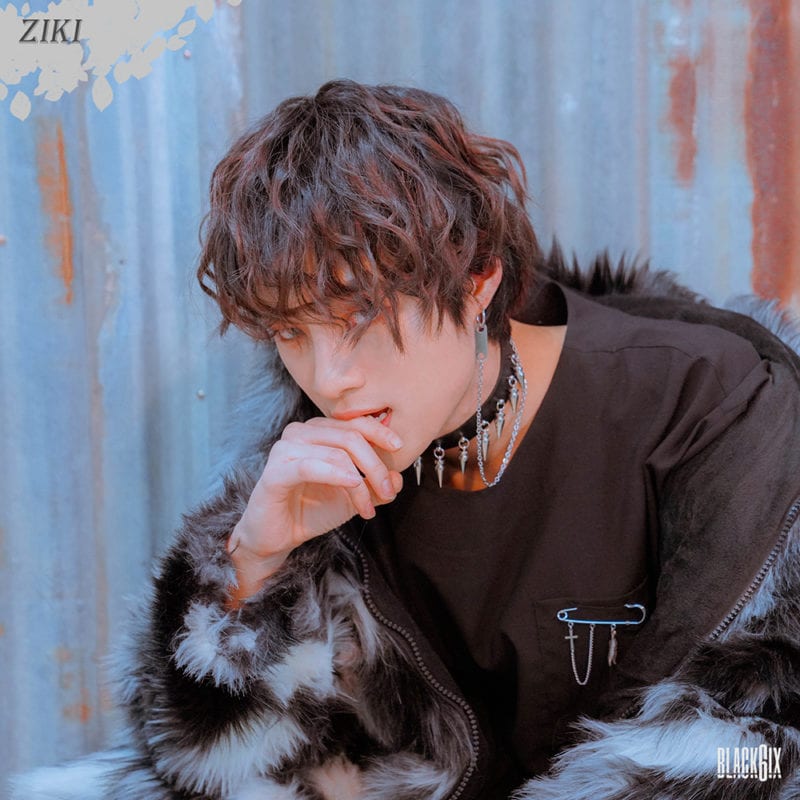 
Ziki Facts:
– He attended Bongdam High School (graduated)
– He used to be on a dance crew.
– He started being a trainee when he was 19 years old.
– He can play the drums and the guitar.
– He knows taekwondo.
– He can do some magic tricks.
– He likes to watch movies and play games.
– He is the mood maker of the group.
– He appeared on Mamamoo’s “Piano Man” MV.
– His favorite artist is G-Dragon from BIGBANG.
– He was a dancer for Lim Changjuns national concert tour
– He can sing well even though he’s a rapper
– He can do a vocal impression of the school principal of the cartoon “Zzanggu” 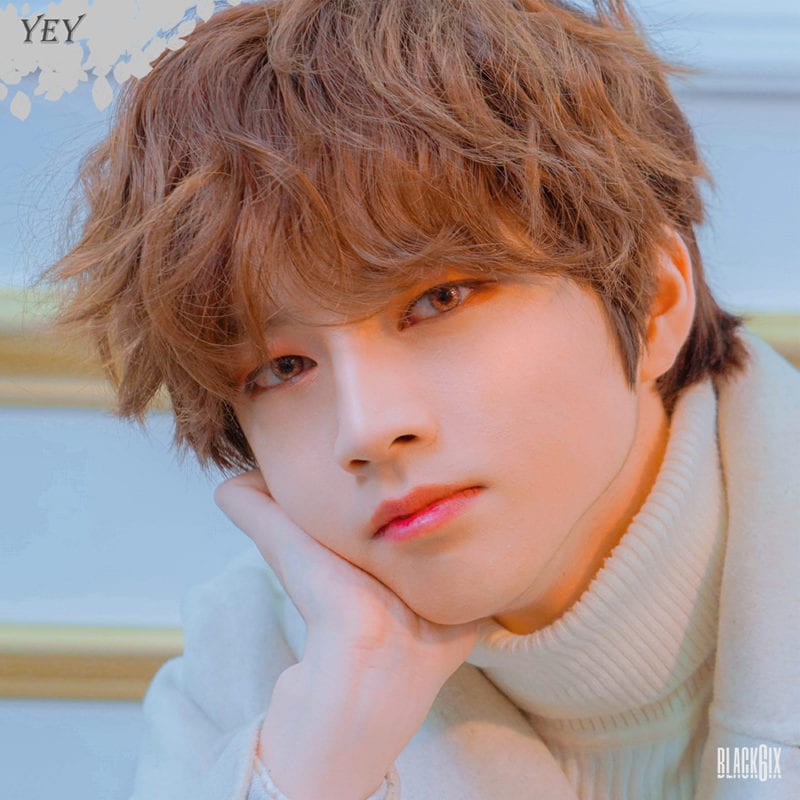 Yey Facts:
– He attended Ansan Dongsan High School (graduated)
– He was a trainee for 3 years.
– He likes to listen to EDM (electronic dance music).
– He reads a lot of books.
– He has a bad habit of biting his nails.
– He thinks he is the best at cooking in the group.
– He is the brightness of the group.
– He is very optimistic and friendly.
– His favorite artist is Justin Bieber.
– He was the president and vice president (while his brother was president) of school committee in elementary and middle school
– He can beatbox
– He can also beatbox, sing and dance their song Please and Like A Flower at the same time
– He can imitate the sound of a racing car
– He likes to give energy and happiness
– He often makes the other members laugh 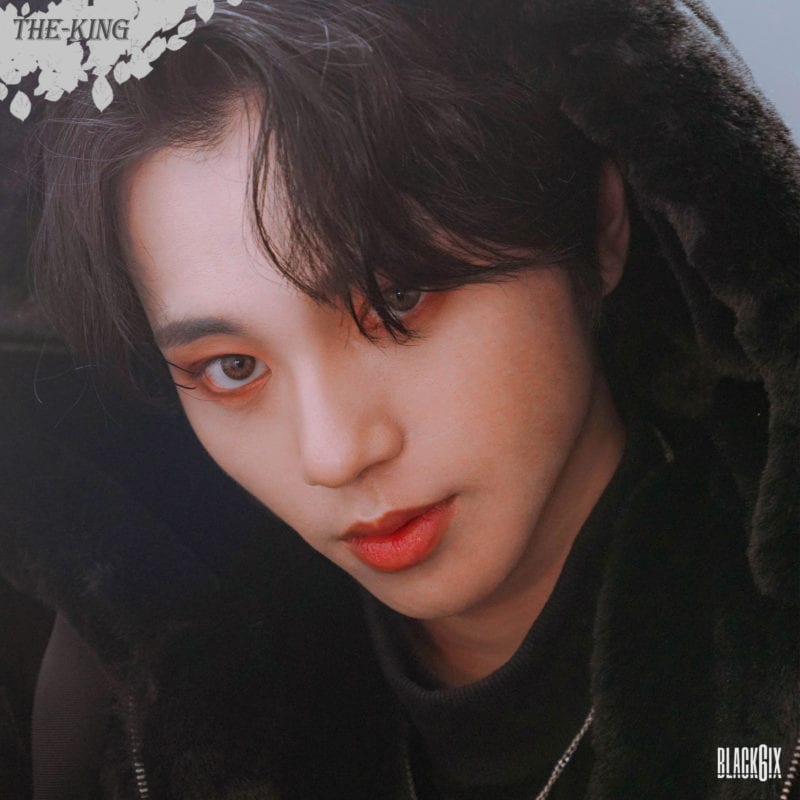 The King Facts:
– He taught himself how to rap.
– He likes to play basketball, box, and listen to music.
– When he was younger, he used to live on an island.
– He thinks he is the best at cooking in the group, but none of the members has ever tasted his food.
– His favorite artist is Kendrick Lamar.
– He was the president of student committee in elementary school because he was popular
– He was a bright personality even though he doesn’t seem so at first
– His childhood dream was to become a painter and poet
– He won the silver prize at Kim Daejung Cup Farmers Writing Contest
– He also won the silver prize at a national dance performance contest
– He thinks his special talent is rapping

Who is your BLACK6IX bias? Do you know more facts about them? Feel free to comment below. 🙂 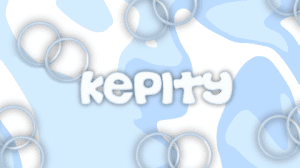 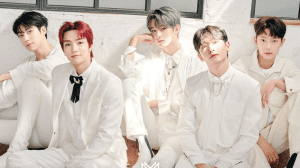 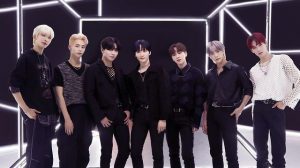 ‘HIDEOUT : REMEMBER WHO WE ARE’ (CRAVITY) Album info 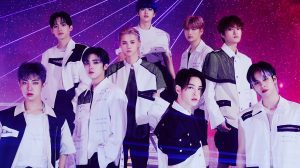