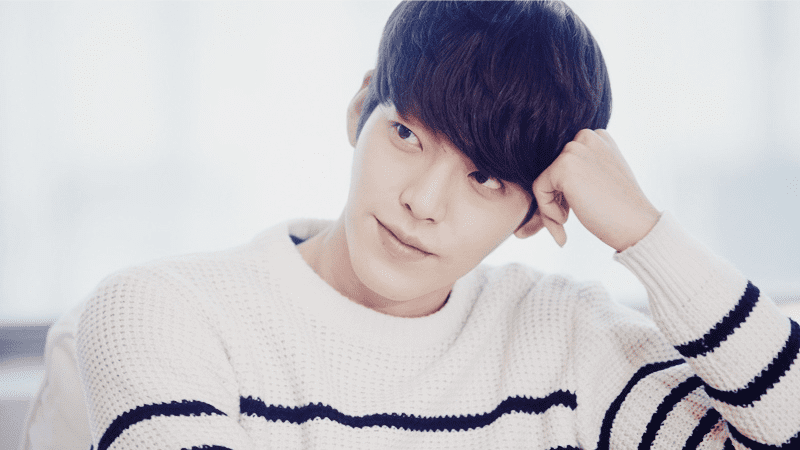 Woobin Facts:
– His real name is actually Kim Hyunjoong. Kim Woobin is his stage name, but he doesn’t want to be called his real name.
– In 2011, he changed his name to Kim Woobin.
– He attended Jeonju University.
– Woobin’s favorite things to do are walking along the Han River and eating Ramen.
– In the very beginning, he was taking acting classes so he could starr in commercials.
– He began his career as a runway model and made his acting debut in the television drama “White Christmas.”
– Woobin gained lots of attention in “A Gentleman’s Dignity.”
– In 2013, he was named honorary ambassador for his alma mater, Jeonju University.
– 2013 was his breakthrough year, where he starred in dramas such as “School 2013” and “The Heirs”.
– The same year, he was appointed the public relations ambassador of the 2013 “Suwon Information Science Festival” and ambassador of the “Good Downloader Campaign” organized by the Korean Film Council and Film Federation Against Piracy.
– He later also starred in Box Office Hits Friend; “The Great Legacy”, “The Con Artists” and “Twenty”.
– In 2016, he took his first leading role on television in “Uncontrollably Fond”.
– Woobin was a host for the music program “M! Countdown” from August 15, 2013, to February 13, 2014.
– He appeared in 2NE1 Dara’s “Kiss” MV.
– He is friends with his co-stars (and former models) Lee Jong Suk and Kim Young Kwang.
– On July 22, 2015, it was announced that he was officially dating actress Shin Min Ah.
– In 2015, he was also chosen as the promotional ambassador of CJ CGV’s arthouse exhibition chain “CVG ARTHOUSE”.
– He then modeled for Calvin Klein’s Watches + Jewelry ad campaign, making him the first East Asian model for the brand.
– In April 2017, Woobin was appointed as an honorary ambassador for the 2018 Winter Olympics in Pyeongchang, South Korea. He is the second actor to take on this role. In October, however, he was pulled from the role due to his ongoing cancer treatments.
– On May 24, 2017, Woo Bin’s agency released an official statement about his diagnosis with nasopharyngeal cancer. Woobin is currently undergoing radiation therapy and taking some time off.
– On December 29, Woobin announced in a letter, that he has completed his treatment plan for the cancer. However, he was still exempted from military service.
– Kim Woobin did an interview and disclosed how his chin is asymmetrical. The actor said, “The left side of my face looks more gentle than the right side, which is sharper. So, when shooting commercials, I often use my left side in front of the camera. However, when filming a movie, I use my left side more in order to make a powerful impression.
– A reporter asked how Woobin manages his diet. He said, “I exercise everyday and then eat whatever I want. I used to exercise at the gym, but whenever I went there, the gym members only looked at my shoulders. After that, I felt so uncomfortable that I now do workouts at home.”
– Woobin’s Ideal Type: “I kind of prefer sexy over cute, however, the important thing is the conversation goes well with the woman.”

Which of the following of Kim Woobin's roles is your favorite?
Total Votes: 5099
Voters: 4309
×
You or your IP had already vote.

Do you know more facts about Kim Woobin? Feel free to comment below. 🙂 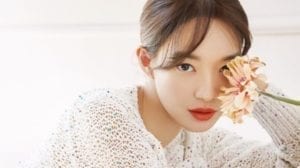