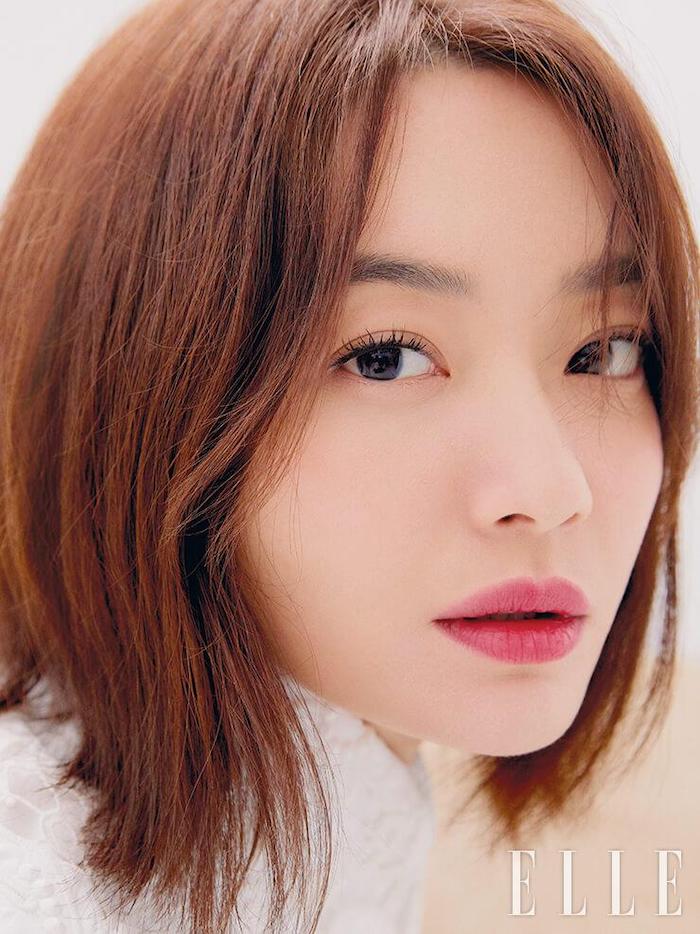 Shin Min Ah (신민아) is a South Korean actress under AM Entertainment. She made her acting debut in 2001 in the drama Beautiful Days.

Shin Min Ah Facts:
– Birthplace: Seongnam, Gyeonggi Province, South Korea.
– Education: Hyosung High School –> Dongguk University, majored in Performing Arts.
– Family: father, mother, older sister, and brother.
– She began her career as a model for teen magazine Kiki in 1998.
– She made her debut as an actress in 2001.
– She is friends with actresses Gong Hyo Jin and Oh Yoon Ah.
– She has appeared in a few K-pop band g.o.d’s MVs such as “Sad Love” and “Fool”.
– After documenting her travels in 2008, she published a book titled Shin Min-a’s French Diary in 2009.
– She has sung OSTs for her dramas My Girlfriend is a Nine-Tailed Fox and Arang and the Magistrate.
– She has been dating actor Kim Woo Bin since May of 2015.

Which is your favorite Shin Min Ah role?
Do you know more facts about her? Feel free to comment below. 🙂 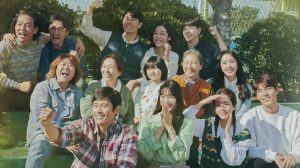 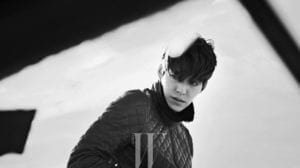