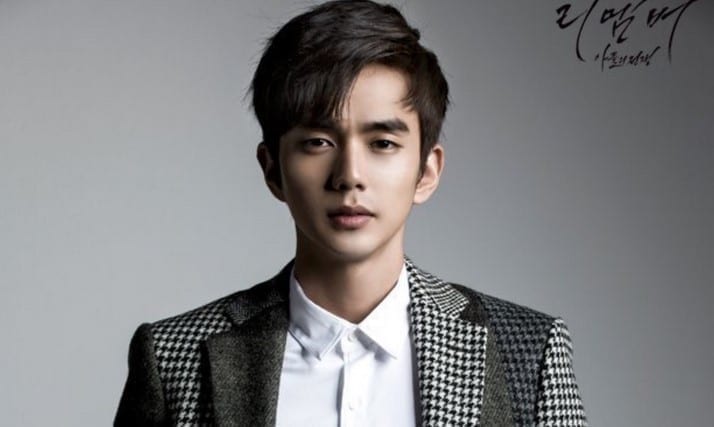 Yoo Seung Ho Facts:
– He is the youngest of two siblings.
– Education: Baekshin High School
– He is known  as “Little So Ji Sub” for his resemblance  to the said  actor.
– He decided not to pursue  college because he wants to concentrate on his acting  career.
– He is signed under San Entertainment
– He is born and raised in Gyeyang District , Incheon, South Korea
– He came from a poor family .
– He earned the title, “Nation’s Little Brother” due to the success of ‘The Way Home’ at such young age..
– Along with Park Shin Hye, he starred in So’s music video , “Eraser“.
– He made his  entertainment debut in 1999 when he was six years of age featuring in a cell phone advertisement, after his mother sent his snapshot to an advertising agency.
– His acting debut happened as a child actor in 2000 with television series ‘Daddy Fish’
– He enlisted for his mandatory military service, as a regular soldier on March 5, 2013
– Before he went to the military , he went to Jeju Island with his friends
– He was discharged on December 4, 2014
– He and IU once did a photoshoot together back in 2012
– He sang a duet with IU titled “Believe in Love” for the charity program Love Request
– The song’s lyrics were actually based on a that he had written while seeing orphans of war in Sri Lanka.
– He trained in swordplay and martial arts in his role as an assassin in Warrior Baek Dong-soo
– His first photo book titled Travel Letter, Spring Snow, And… was published; it was the last project shot by celebrity photographer Bori before her death on April 9, 2013.
– Hi favorite member of APink i Hayoung
– Yoo Seung Ho’s ideal type: “I would prefer someone who is around my age,” he said in an interview with the Korean media outlet Newsen. “A four year age difference is ideal.”
And she should ideally be a non-celebrity.
“I like women who look innocent,” said Yoo. “My ideal type has changed since I returned from the army. I like women who have long, wavy hair.”

During the KBS interview with Park Shin Hye, he also described his ideal woman as wearing dark colors, loving animals and carrying books. But he’s in no hurry to get married and his acting schedule is busier than it was before he enlisted.

Which is your Yoo Seung Ho favorite role? Do you know more facts about him? Feel free to comment below. It can help new fans find more info about him. 🙂