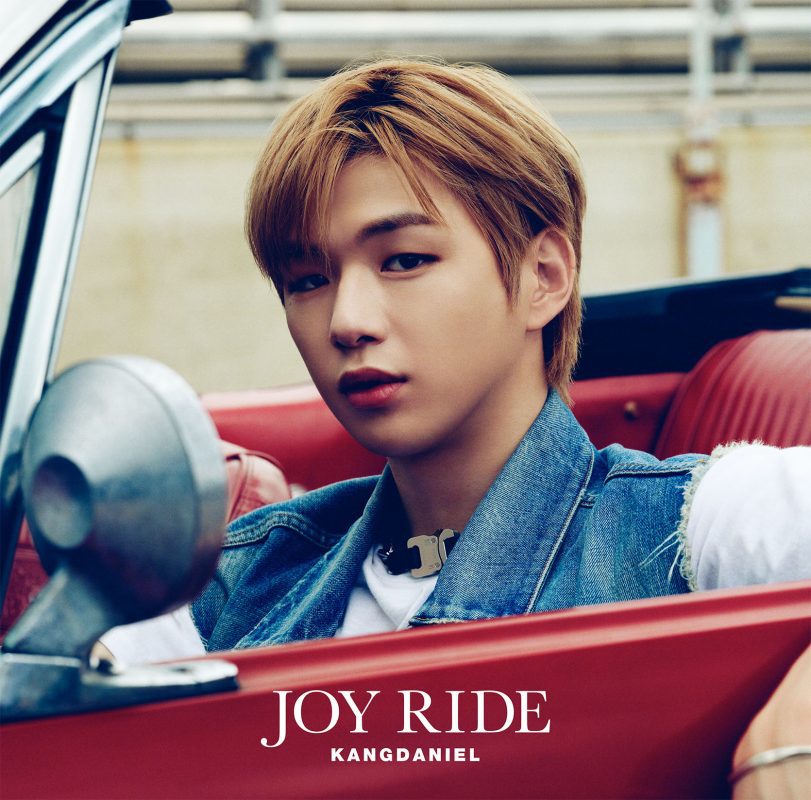 Kang Daniel (강다니엘) is a soloist under KONNECT Entertainment and former member of Wanna One.

Kang Daniel Facts:
– He was born in Busan, South Korea.
– Daniel is an only child.
– He ended PD101 on the 1st rank with a total of 1,578,837 votes, was declared as the overall winner of PD101 2nd season and was given the Center position of Wanna One.
– He was a trainee at MMO Entertainment with Yoon Jisung.
– He officially changed his name from Euigeon to Daniel (because a lot of people found it difficult to pronounce his name Euigeon).
– He has been B-Boying since junior high school and even placed first in a rookie B-Boying battle in Busan.
– In the past he went on vacations in Canada to visit his maternal aunt who lives there.
– He likes skateboarding.
– Daniel said he hates bugs. (vLive)
– Daniel always brings his insect swatter. (“Dangerous Beyond the Blankets”)
– He dislike raisins. [“Okay Wanna One” Ep 32 (Q&A Time Part 1)]
– Kang Daniel’s shoulders’ width is 60 cm (23 inches). He achieved it by doing 100 push-ups every day.
– His legs are 111 cm (43.7 inches). (“Idol Room”)
– Daniel has 4 cats: Peter, Rooney, Ori and Zhang Ah.
– His cats Peter and Rooney are actually female cats, but he initially thought they were males.
– When asked who would he introduce his sister to, if he had one, Daehwi said Seungwoo and Daniel are dangerous. (Interview on PD101 called ‘We ask, You answer!)
– When Wanna One moved to the dorm, initially Daniel wanted to be roommate with Woojin, because they would be comfortable speaking satoori (Busan’s dialect). However, Woojin said he doesn’t use satoori. XD (“Wanna One Go” ep. 1)
– They chose the rooms after playing ‘Rock-Paper-Scissors’.
– Daniel, Seungwoo and Jisung used to share a room. (Wanna One’s reality show “Wanna One Go” ep. 1)
– Wanna One moved to 2 new apartments. Daniel and Seongwoo shared a room. (Apartment 2)
– Daniel is friends with Daehyun from B.A.P. Both of them went to the same dance academy in Busan.
– Daniel’s role models are Seventeen because of their teamwork, BTS because they are powerful, EXO because they are cool. (“Happy Together”)
– BTS’ Jimin, Daniel and Woojin participated (respectively) in a dance competition in Busan – “2011 Busan City Kids Vol. 2”. Jimin’s team beat Woojin’s team in the semifinal, while in the final Jimin and Daniel’s teams confronted, and Daniel’s team won.
– Daniel snores the loudest (Samuel mentioned this on “Happy Together”)
– Daniel likes to laugh a lot even though sometimes it’s not funny, and he likes to talk to himself (“Happy Together”).
– In his spare time he likes looking up for clothes/fashion. (170828 Wanna One on Hongkira radio)
– Daniel is allergic to shellfish (shrimp, lobster, etc). (“Let’s Eat Dinner Together”)
– Out of the seafood he can only eat squid.
– Daniel dreams to open a sushi restaurant in Hong Kong.
– Daniel has narcolepsy, and that he falls asleep in the shower washing his hair, or at the table while eating a meal with food in his mouth. (“It’s Dangerous Beyond the Blankets”)
– Daniel said he prefers older women. (“Happy Together”)
– Daniel appeared in Davichi‘s “Days Without You” MV.
– Daniel was rank 11th on TC Candler “The 100 Most Handsome Faces of 2018”.
– He has the Guiness Book record for fastest time to reach 1 million followers on Instagram.
– Daniel’s contact with MMO Entertainment expired on January 31, 2019.
– On February 2, 2019 his contract with LM Ent. started.
– On March 3, 2019 he asked for his contract termination with LM Ent.
– On March 20, 2019, he filed suspension of his contract with LM Entertainment. His request was accepted by the court on May 10, 2019.
– On June 9, 2019 Daniel has established a one-man agency, KONNECT Entertainment.
– On July 25, 2019 he debuted as a soloist, with the single “What Are You Up To”.
– On August 5, 2019, it was confirmed that Daniel and Jihyo of Twice are dating.
– On November 10, 2020, Daniel and Jihyo were announced to have broken up due to their mutually busy schedules.
– He was the MC of dance competition “Street Woman Fighter” (2021).
– Kang Daniel’s ideal type: is someone older who he can learn from (Happy Together 170810)

You may also like: Kang Daniel Discography
Wanna One Profile

Do you like Kang Daniel? Do you know more facts about him? Feel free to comment below. 🙂