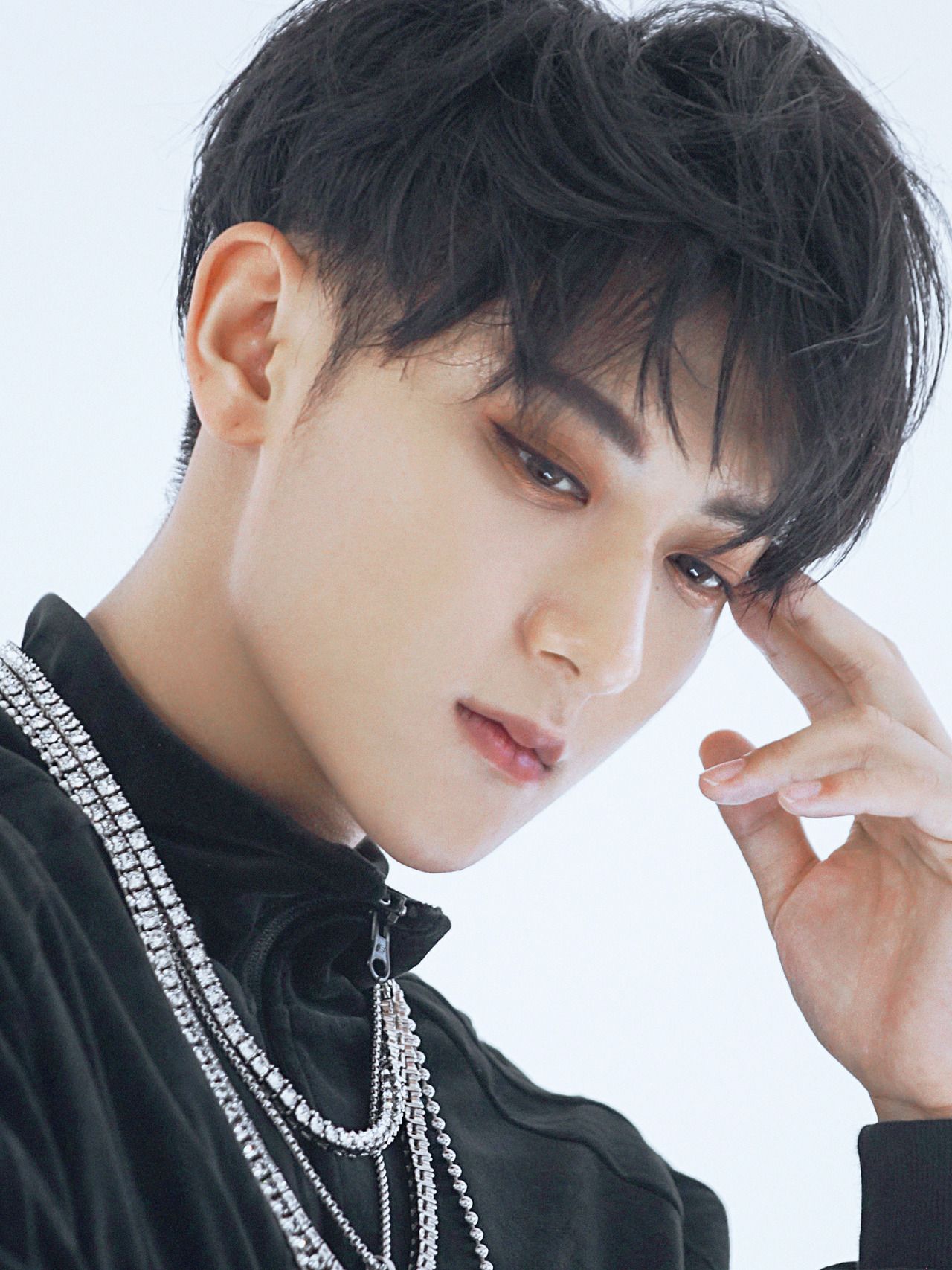 Tao facts:
– He was born in Qingdao, Shandong, China.
– His nicknames are Peach and Kung Fu Panda.
– He’s an only child.
– As a kid, he took Wushu (martial arts) lessons.
– According to his teacher, during middle school Tao was a shy student.
– He loves the color blue, Western food, basketball and black cats.
– His favorite music genre is hip hop and R&B
– He is the member with the most aegyo.
– He is a very emotional and is sensitive guy who is well in-touch with his own feelings.
– In 2010, he was scouted by a S.M. Entertainment representative, while he was attending an MBC Star global audition.
– When Tao first became a trainee he didn’t know any Korean or English so he originally had to room with their manager to learn more Korean.
– Tao knows martial arts.
– When Tao first came to Korea, Chen heard him greeting Xiumin with “oppa, annyeonghaseyo”, so he thought Tao was a girl.
– Even though Tao has a tough image, he is very sensitive and gets scared easily. He is scared of ghosts. He cried after going in the horror house. (EXO Showtime Episode 10)
– Tao and Kris were really close, so fans started creating fanfics and photoshop pictures of the two getting intimate. This lead to Kris getting weirded out. Because of this the two became distant.
– Tao has showered with every EXO member except for Lay and Luhan.
– Tao loved to nag Xiumin to learn Chinese with him.
– Tao has an obssession for Gucci.
– Tao likes to walk alone on beaches. (Happy Camp)
– On May 1, 2015, he started his acting career, with a role in the movie “You Are My Sunshine”.
– In June 2015, Zitao set up an official Chinese agency, 黄子韬Z.TAO Studio.
– On July 23, 2015, he made his solo debut under the stage name Z.Tao, with the mini-album “T.A.O”.
– His solo debut album, which was a huge success in China, broke the digital downloads record, with 670,000 copies sold within its first week of release.
– On August 24 2015, he filled a lawsuit against S.M. Entertainment.
– The principal reason stated for leaving SM was the aggravation of an ankle injury sustained at the Idol Star Athletics Championships.
– In November 2015, his first reality-variety show “Charming Daddy” started airing.
– On January 12, 2016, Zitao won the “Most Influential Male Singer” award at the 2016 Mobile Video Festival.
– On April 22, 2016, he released his album “The Road” (he traveled to Los Angeles in order to work with American director Nick Lentz).
– For the title single, “The Road”, which was wrote and composed by himself, Zitao worked 6 months.
– On May 1, 2016, he started a solo concert tour.
– In 2016 he appeared in the first edition of the Chinese version of “Law of the Jungle”.
– He was cast for numerous movie productions such as “Edge of Innocence”, “Famen Temple Code”, “A Chinese Odyssey: Love You A Million Years”, “The Negotiator”.
– In September 2016 he attended the 2nd season of the military reality show “Takes a Real Man”.
– After his appearance in the military show, Z.Tao gained more fans.
– On December 14, 2016, it was confirmed that he won the lawsuit against SM.
– In 2017 he acted in the marital arts movie “The Game Changer”.
– On 28th April 2017 it was announced that he loses the lawsuit against SM.
– On 27th October 2017 it was announced that Seoul’s court made its final decision in favor of SM. Unlike Kris and Luhan, whose lawsuits against SM became resolved with compromise, Tao’s case is the only case where the court ruled entirely in SM’s favor.
– In February, 2018 Tao won a lawsuit in China against SM Entertainment, but it was clarified that the verdict was related to Tao’s album release infringing rights not to his contract with SM Ent.
– Tao had submitted an appeal, but on the 15th March 2018, the court dismissed Tao’s appeal, so, he has to continue his exclusive contract with SM Entertainment.
– Tao is the MC of Chinese Produce 101.
– Tao’s ideal type is someone who is pretty and has a nice body, as well as a nice personality. 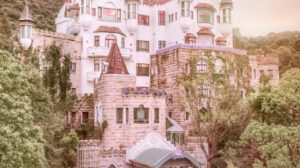 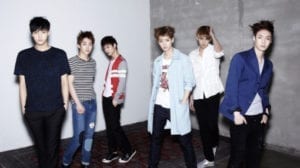 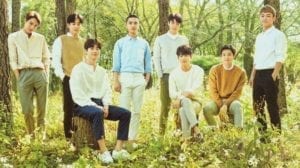