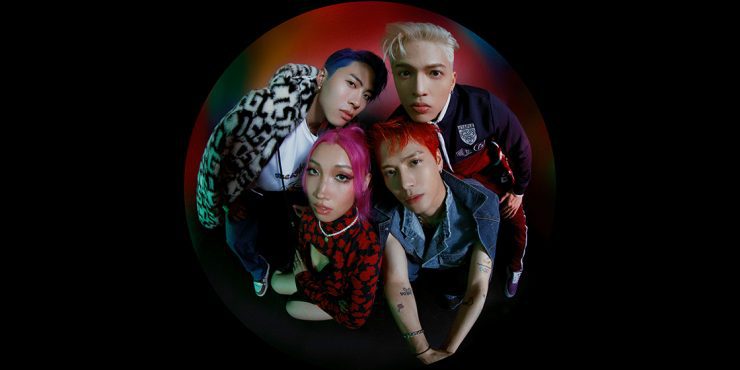 PANTHEPACK is a 4-member Chinese co-ed hip-hop group under Team Wang. The group consists of Jackson Wang, Karencici, J.Sheon, and ICE. They debuted in October 9, 2021 with single “Gut Feeling”. 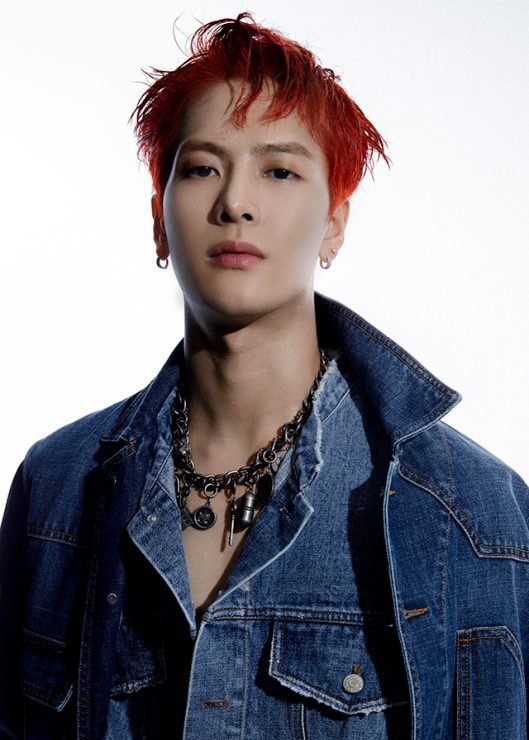 Jackson Wang Facts:
– He was born in Hong Kong.
– His family consists of his mother, father, and an older brother.
– He is a member of the South Korean boy group GOT7 and is also a soloist in China with his company Team Wang.
– He can be both serious and playful and he never gives up on something he really wants.
– He became a JYP trainee in July 3rd 2011.
– He was a trainee for about 2.5 years.
– His contract with JYP Ent. expired on January 19, 2021 and he decided not to renew.
Show more fun facts about Jackson Wang… 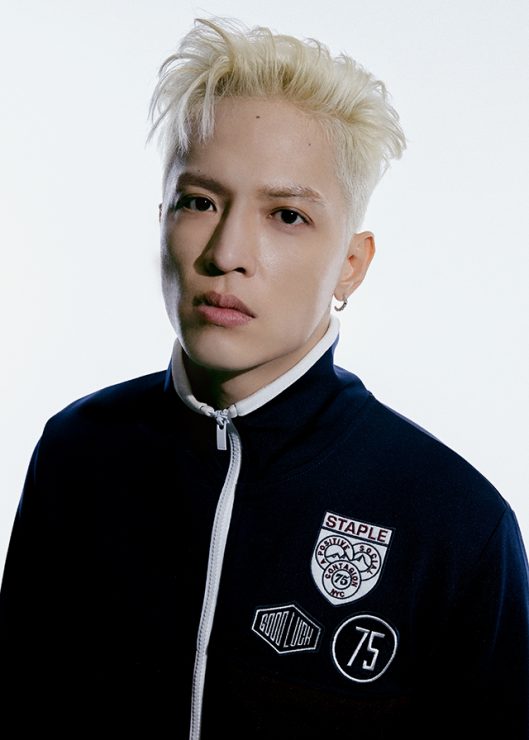 J.Sheon Facts:
– He was born in Taipei, Taiwan, in high school he moved to New York City with his family.
– He began pursuing music because he was bored.
– In 2013, he came back to Taiwan to begin his music career.
– Since 2015, he became famous for his hip-hop covers of classic songs.
– In 2017, he is signed under Sony Music Taiwan.
– He makes cuisine in his free time.
– He does workout a lot.
– The five things he cannot live without are meat, music, movies, friends, and intimacy.
– He had a male cat named Leo, which he brought from NYC to Taipei. 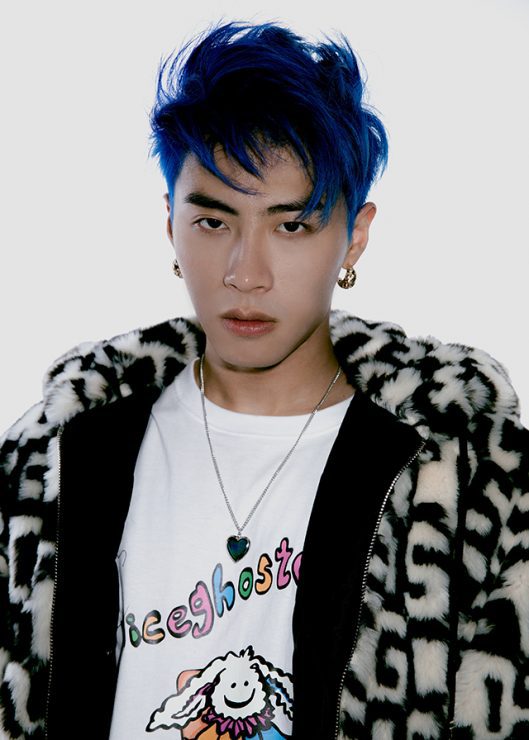 ICE Facts:
– He is from Sichuan province.
– He was a contestant in the Chinese survival show The Rap of China 2.
– He is also in the rap group SevenGurus in Beijing. 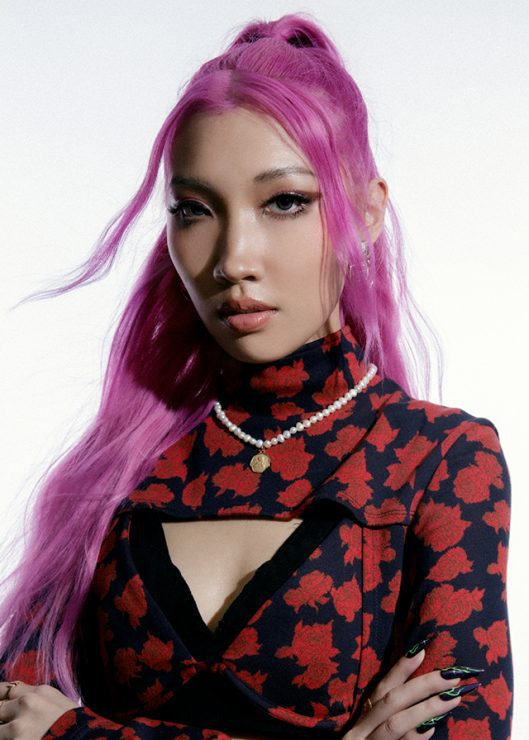 Karencici Facts:
– She was born in Calfornia, United States.
– Hobbies: Singing, dancing, song writing, and watching movies.
– She is under HIM International Music.
– She debuted in 2016 as an independent artist but got discovered by a Korean record label.
– At the end of 2018 she had her official debut with the album “SHAYAN”.
Show more fun facts about Karencici…

Made by Alpert
Additional information provided by Y00N1VERSE

Who is your bias in PANTHEPACK? Do you know some other facts about PANTHEPACK? Feel free to comment below. 🙂