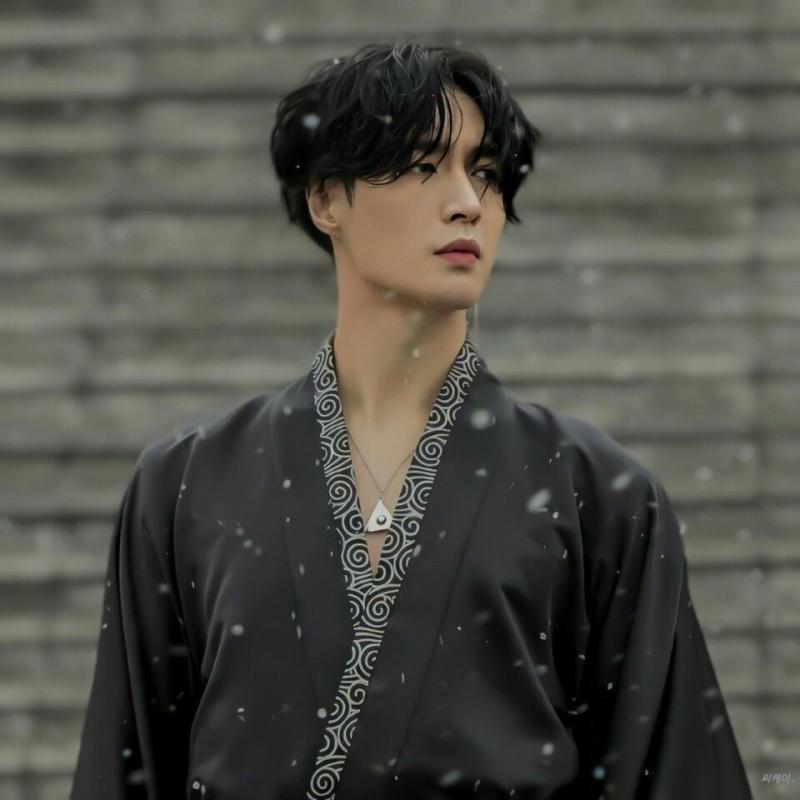 Lay facts:
– He was born in Changsha, Hunan, China.
– Family: Grandparents, whom he lived with when he was a child.
– Education: Hunan Normal University High School
– He used to be a local child star in China, making appearances at many variety shows.
– In 2015 he won 3rd place in TV Star Academy (Hunan Economics TV show).
– In 2008, Lay was cast into SM Entertainment through one of their global audition.
– He was officially introduced as an EXO member on January 17th, 2012.
– He was supposed to be EXO-M’s leader but it was changed to Kris.
– He arrived at SM the same day as Luhan. That’s how they became close.
– Personality: Humble, easy-going, funny, hard-working, mischievous at times, forgetful.
– Lay has a 4D personality.
– On stage, he’s strong and charismatic, but off the stage, he is humorous and playful.
– Habit: He likes to sleep on the living room’s hard floors. (He says that the temperature is cooler there and that sleeping in a different location allows him to dream different dreams.)
– Lay said his friends used to call him ‘Da Tou’ which means Big Head.
– He speaks Chinese, Korean and English.
– He can practice for a very long time. (At one point, he arrived at SM Entertainment in the early morning, and didn’t live until the dawn of the next day.)
– He is a bit slow to react. An example would be if someone says a joke and everyone else is laughing, Lay would laugh about a minute later (after he understands the joke).
– His hobbies are: cooking, dancing, playing piano and guitar, playing on the computer, mastering the Korean language, composing songs.
– He learned to play the piano by himself.
– He once said that when an EXO member is feeling sad or tired, he would play them a song with his guitar to cheer them up.
– His favorite foods are tidbits, junk food, anything he cooks.
– He loves eating fruits.
– His favorite colors are purple and black.
– He loves cooking. (Like D.O is the cook of EXO-K, Lay is the cook of EXO-M. If there’s nothing to do, he’ll cook.)
– He likes to write lyrics and compose music.
– He takes the longest time to learn the choregraphies.
– He likes to dance in the dark.
– Yixing first got a cat at 17 years old and it didn’t have a name so he called it “Cat”.
– Lay is afraid of pigeons (basically he is afraid of anything that have beak). XD
– He’s rather naughty, but he’s really funny at times too.
– Lay’s neck is sensitive to wind.
– In SHINee’s 2010 concert tour, he briefly filled in as Jonghyun’s dance replacement.
– He is the cooking “umma” in EXO-M, even when there’s nothing to do, he will cook.
– He wants to be a producer in the future.
– According to the EXO-M members, Lay is the most different off-stage and on-stage.
– When he’s angry, he will keep it to himself and bottle it up until he explodes.
– He is quite forgetful at times.
– A star he recently got close to is Leo (VIXX) (Star Show 360).
– He established his own charity foundation entitled “Zhang Yixing Arts Scholarship”.
– Lay is first ambassador of Perrier company in China, first ambassador to the Valentino brand, first ambassador of Milka company, first ambassador of Converse in Asia and Pacific Ocean.
– He acted in Chinese movies: “Ex Files 2: The Backup Strikes Back” (2015), “Oh My God” (2015), “Kung Fu Yoga” (2017), “The Founding of an Army” (2017), “The Island” (2018)
– He acted in the Chinese dramas: “The Mystic Nine” (2016), “Operation Love” (2017), “The Golden Eyes” (2019), “Empress of the Ming” (2019)
– He released his first album ‘LAY 02 SHEEP’ on October 7, 2017 and all the songs were either written or composed by him.
– Lay released his first mini album ‘Lose Control’ on October 28, 2016, and all the songs were written and composed by him.
– Madame Tussauds Wax Museum in Beijing made a wax figure of him in modern clothes and Madame Tussauds Wax Museum in Shanghai also made a wax figure of him, but styled him after the character Er Yue Hong that he played in the drama “The Mystic Nine” (his first leading drama).
– Lay said he would date himself if he was a girl.
– Lay is the MC of Idol Producer.
– He was a mentor in the reality show “Rave Now” (2018).
– Lay is ranked 18th on TC Candler “The 100 Most Handsome Faces of 2018”.
– Lay’s ideal type is someone who is cute and filial.