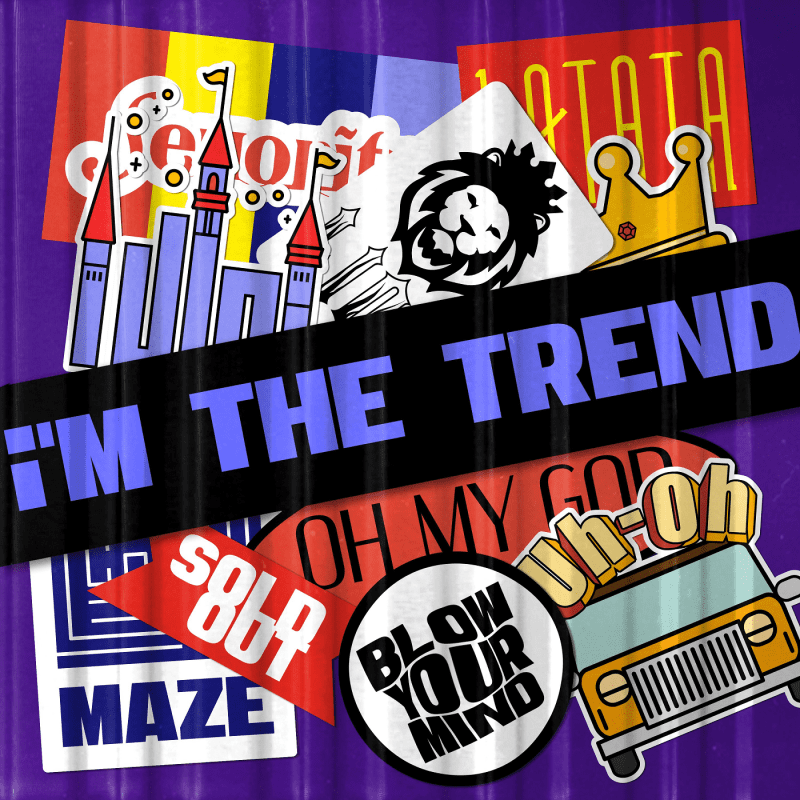 i’M THE TREND is the third digital single released by (G)I-DLE. It is also the pre-release single for the single album DUMDi DUMDi. It was released on July 7, 2020 and was meant to be dedicated to the fanbase Neverland.

Background and Release:
– (G)I-DLE had previously announced their plans to hold an online concert title I-LAND: WHO AM I instead of their live concert due to COVID-19 restrictions. On June 25, (G)I-DLE had revealed their new song composed by members Yuqi and Minnie set to be a digital single.
– On July 5, (G)I-DLE held their online concert I-LAND: WHO AM I as a wat to perform their friends. During the concert they performed their new upcoming song titled “I’m The Trend” for the first time. A few hours later at midnight on July 6, KST (G)I-DLE announced that they would officially be dropping the i’M The Trend only at July 7, 6PM KST. They also unvieled a teaser image as well. On July 7, a special music video was released showing the members having fun at a trip together.
– The song was also the pre-release of the single album DUMDi DUMDi, which was released on August 3, 2020, less than a months later after the pre-release.

Did You Enjoy This Release?
Total Votes: 83
×
You or your IP had already vote.

Did you enjoy ‘i’M THE TREND’ by (G)I-DLE? Feel free to comment down below! 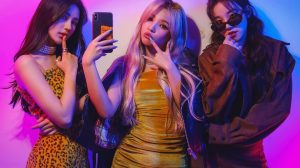 Who is your favorite (G)I-DLE soloist? 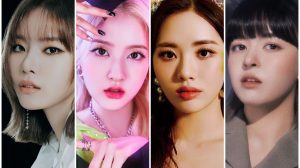 Poll: Which 4th Gen Idol is the best Vocalist/Rapper/Dancer?