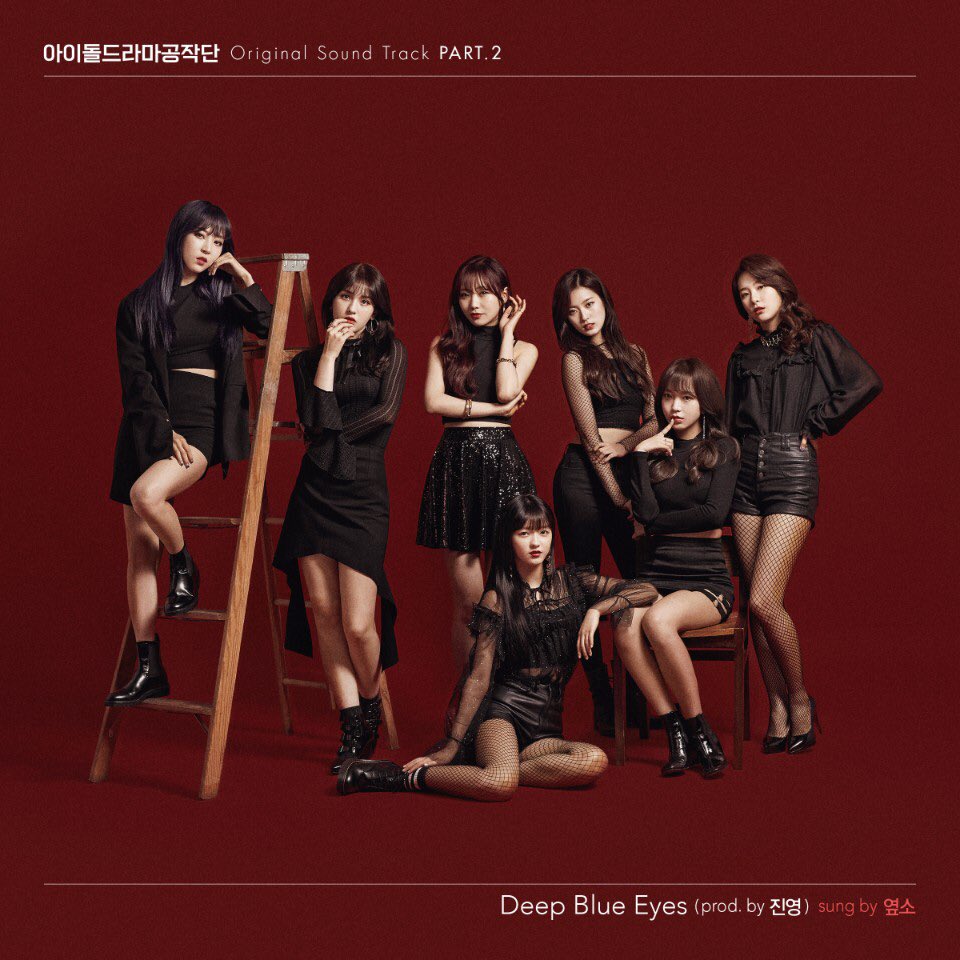 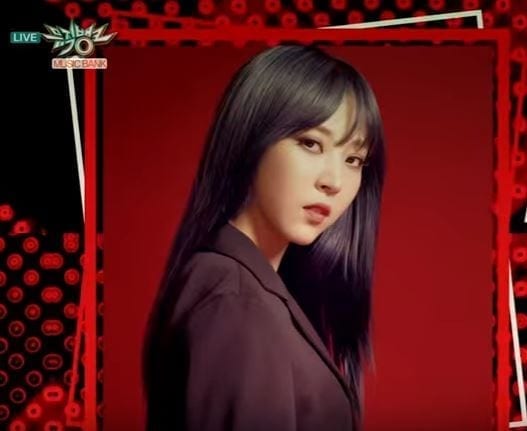 Moonbyul Facts:
– She was born in Bucheon, South Korea.
– She has 2 younger sisters (Seulgi 1996, Yesol 2004).
– Moonbyul had originally auditioned to be a vocalist but changed to become a rapper instead.
– Received attention for resemblance to BTOB’s Minhyuk and EXO’s Xiumin. (Super Junior’s Eunhyuk considers her as “Xiumin in a wig”)
– Wrote her rap for “Piano Man” and helped write her rap for “Mr. Ambiguous” along with Hanhae of Phantom.
– She created the choreography for “Mr. Ambiguous”.
– Her nickname is “Black Hole” because she tends to sweat a lot.
– Wants to collaborate with Verbal Jint.
– When MAMAMOO participated to Immortal Songs, she wrote the rap parts by herself as they were not originally there.
– She owns a dog named Daebakie.
– She is part of the girl group MAMAMOO.
– Moonbyul’s Ideal Type: “I really like Gong Yoo sunbaenim. I sort of like dinosaur face-types and guys with broad shoulders, guys who can just grab and hug me in one go”.
Show more Moonbyul fun facts… 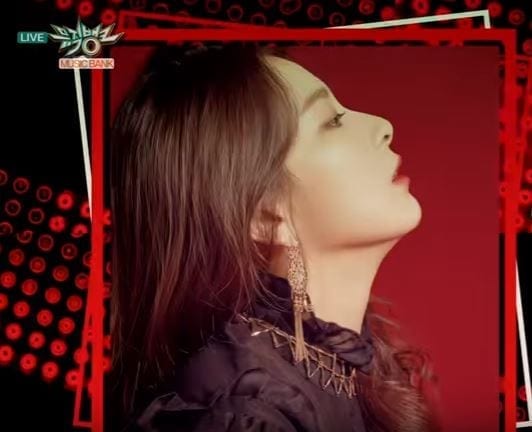 Seulgi Facts:
– Her nicknames are: Kkangseul, GomDoli and Teddy Bear.
– Her designated color is yellow/tangerine.
– Education: Byungmal Middle School; Seoul School of Performing Arts
– She was a part of the predebut team SM Rookies and was the first member to be revealed.
– She was casted in 2007 through public audition.
– Specialties: Guitar, Japanese.
– Her hobbies are drawing and playing the guitar.
– She featured in Henry’s song “Butterfly” predebut, she also appeared in Henry’s “Fantastic” MV
– She is friends with f(x)’s Krystal and Sulli also Super Junior’s Kyuhyun.
– f(x)’s Amber gave Seulgi her nickname “Bear” “BearSeulgi”.
– Her height was measured during “Kids These Day (Cool Kids)” show and she’s 160cm (5’3″).
– Seulgi was a co-host on the show “Idol Battle Likes” for the first episode.
– She is part of the girl group Red Velvet.
– Seulgi’s Ideal Type: Someone comfortable, laughs a lot and looks pretty when they laugh.
Show more fun facts about Seulgi 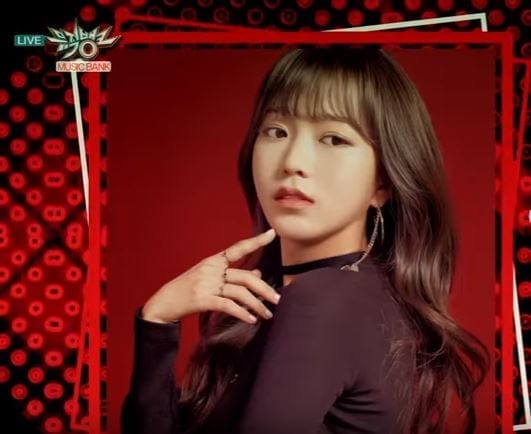 Sohee Facts:
– She was born Busan, South Korea.
– In 2016 she participated in the show “The God of Music 2” and became a member of the newly formed group C.I.V.A
– She is a former contestant of Produce 101 Season 1.
– She also became a member of I.B.I, a group formed from eliminated contestants of Produce 101.
– Groups: Nature, C.I.V.A and I.B.I.
Show more Sohee fun facts… 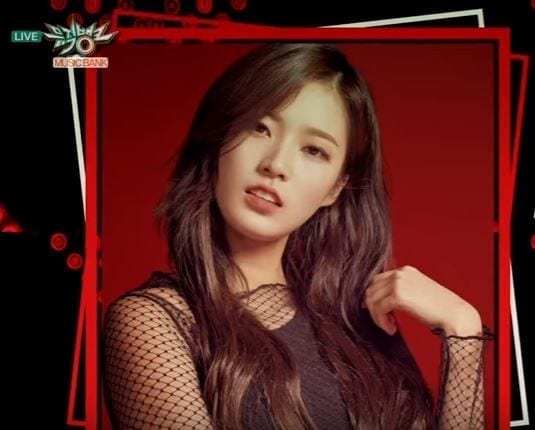 D.ana Facts:
– She was born in Seoul, South Korea
– Her nicknames are: Black Bean, Ppaojeu, Wet Dumpling
– Her favorite color is aqua blue
– Her favorite artists are Wiz Khalifa, San E, and Lee Hyori
– She enjoys watching movies and bus trips while listening to music
– D.ana is friend with Red Velvet’s Seulgi.
– She starred in B.A.P’s “Never Give Up”
– D.ana had Newsun had supporting roles in the drama “The Miracle” (2016).
– She is part of the girl group SONAMOO
– D.ana’s Ideal Type: Someone who has a nice smile along with a low voice. 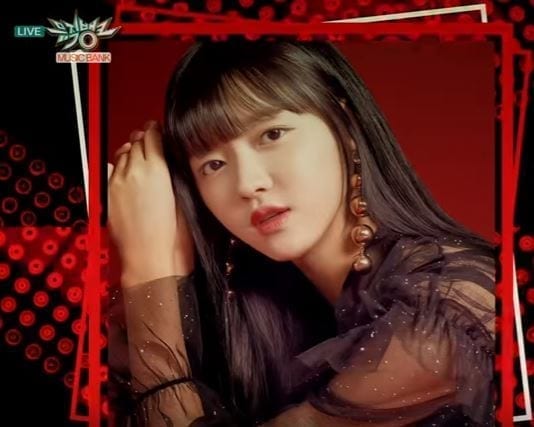 YooA Facts:
– She has an older brother, called Junsun.
– YooA’s brother Junsun is a famous choreographer that works at 1mil dance studio (which is also very well known).
– YooA is known for her small, doll-like face.
– Her real name is Yoo Yeon Joo (유연주), but she legalized her name to Yoo Shiah (유시아).
– Pre-debut she attended Hongyoungjoo dance academy.
– She is the first member to film a CF by herself (with B1A4’s Baro).
– Previously, she was a trainee of WH Entertainment.
– Her hobbies are: having time alone and listening to music.
– YooA is often considered taller than she is because her limbs look long.
– She’s also an actress. Her first acting part was on the web-drama called “Idol Drama Operation Team” together with Kim Sohee, Jeon Somi, Sonamoo’s D.ana, MAMAMOO’s Moonbyul, Red Velvet’s Seulgi, and Lovelyz’s Sujeong.
– In the dorm, she shares a room with Hyojung.
– She is part of the girl group Oh My Girl.
– YooA’s Ideal Type: Someone around the height of 175 cm; Someone who is honest. Among celebrities she likes actor Jung WooSung.
Show more YooA fun facts… 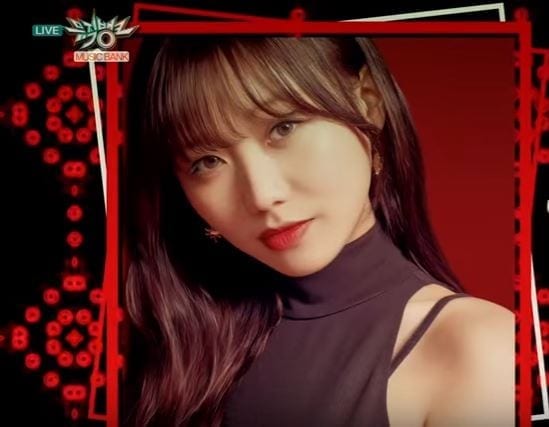 Sujeong Facts:
– Her hobby is playing guitar
– She was the one who dances with Sungyeol in INFINITE’s Man in Love Performance for Gayo Daejun.
– Sujeong and Babysoul sang the OST “Clean” for the drama “Second to Last Love”.
– She is part of the girl group Lovelyz.
Show more Sujeong fun facts… 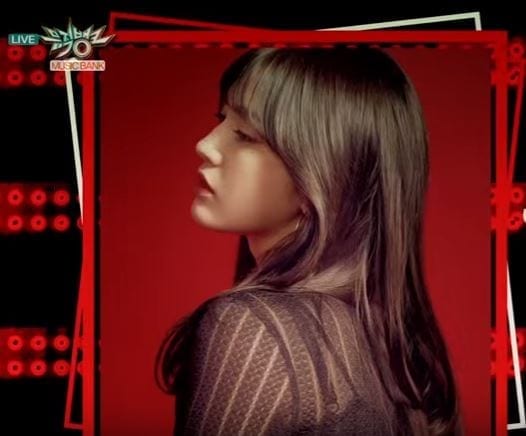 Somi Facts:
– She has a little sister.
– Her nickname is “Vitamin”. (SNL Korea 7 – May 7, 2016)
– Hobby: Collecting Socks, Shopping, Walking Alone, Search for Good Music, Search for good restaurants
– Education: Seoyun Middle School, Hanlim Multi Art High School
– Specialty: Taekwondo, Caricatures, cooking
– Trainee Period: 2 years
– Somi can do an impersonation of an eating giraffe.
– Somi is easily scared when having to go to abandoned/haunted places.
– She holds 3rd-degree black belt in Taekwondo.
– One of there childhood dreams was to be a stewardess.
– Jeon Somi and her younger sister Evelyn both played daughters of the character Mak Soon, the youngest sister of the main lead (Hwang Jung Min).
– Somi appeared in GOT7’s “Stop stop It” MV.
– Somi also appeared in Up10tion’s “White Night” MV.
– Somi is a huge fan of 2NE1, and her role model is Minzy (Unnies Slam Dunk season 2 ep 1)
– Somi is part of UNNIES 2.
– Somi was a co-host for “Idol Likes Battle” ep. 3 (guests GOT7).
– Former Contestant of SIXTEEN
– Somi was meant to be a part of Twice and is close friends with Chaeyoung and the other members of Twice.
– Somi is close friends with GFRIEND’s Umji, Wanna One’s Daehwi and also friends with Park Woojin and Kim Donghyun who were former JYP trainees.
– She was part of I.O.I (ranked no. 1).
Show more Jeon Somi fun facts…

Who is your Girls Next Door bias? Do you know more facts about them? Feel free to comment below. 🙂 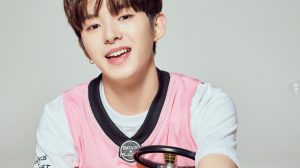