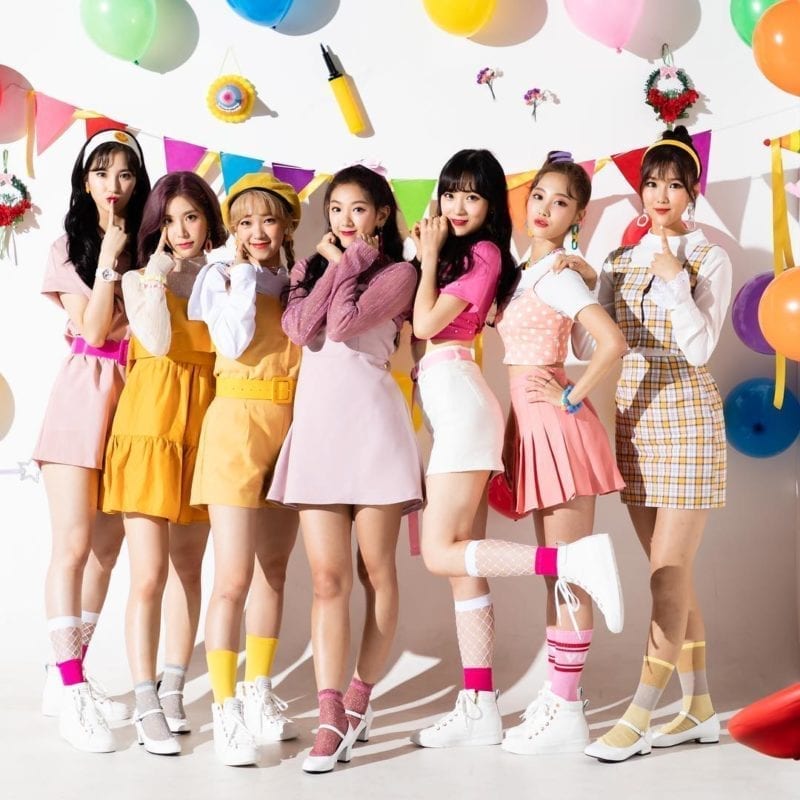 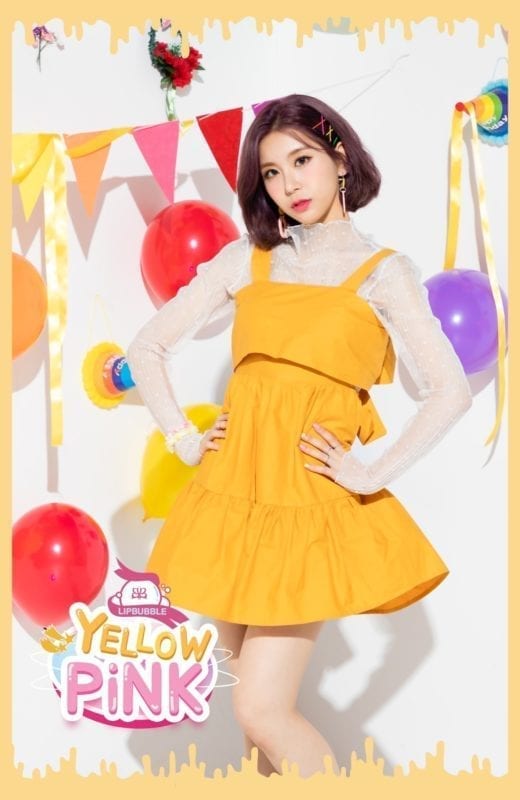 Winy facts:
– She is the oldest member of LIPBUBBLE.
– She was added to LIPBUBBLE on May 12, 2018.
– She debuted as a child actress in 2003, and has been in various dramas since
– Special Talents: Acting
– Since LIPBUBBLE disbanded, she’s been continuing her career as an actress.
Show more Winy fun facts… 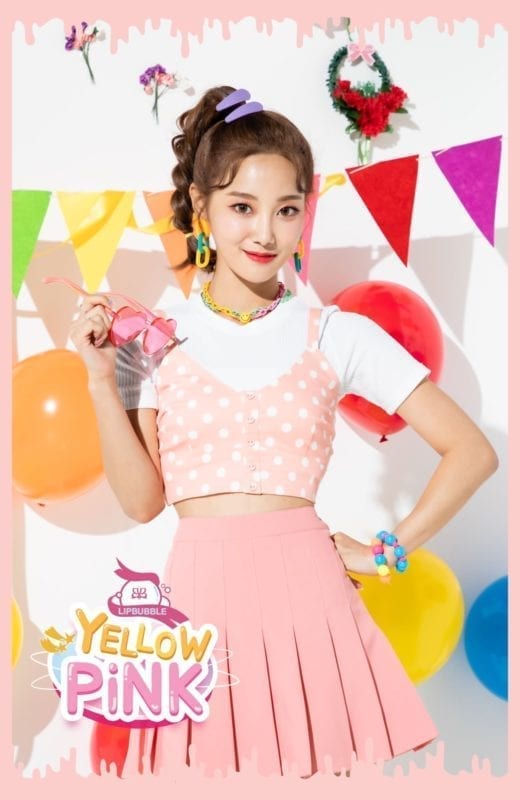 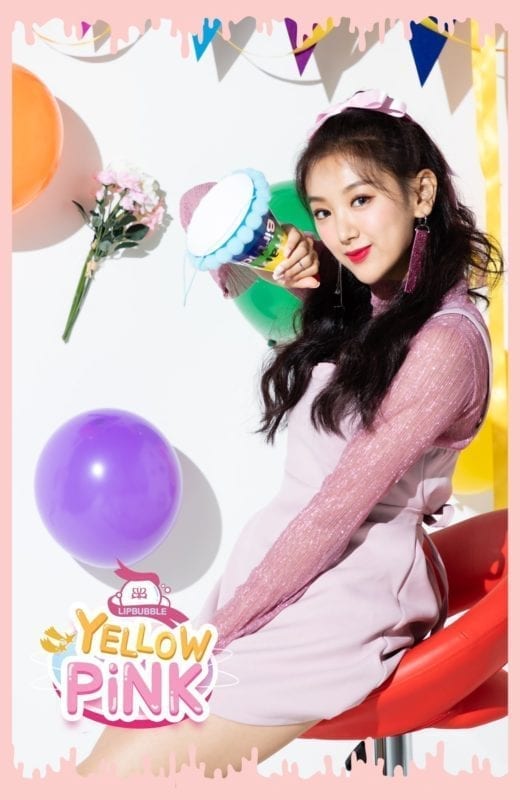 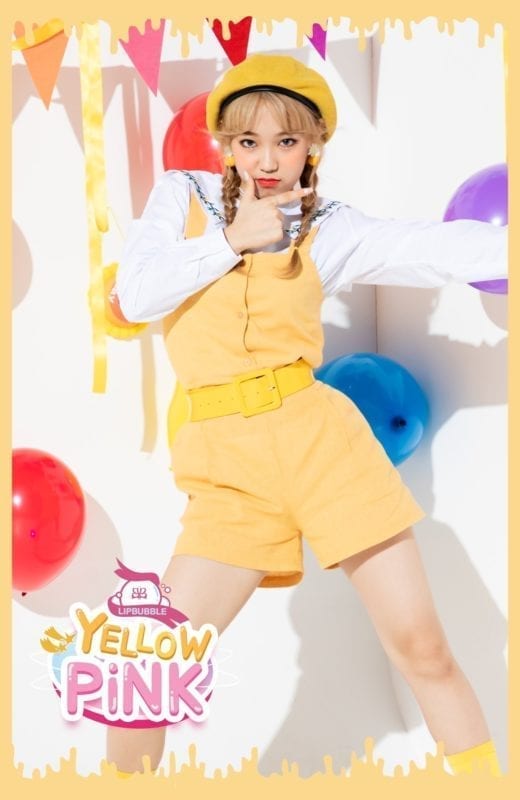 Hanbi facts:
– She was a backup dancer for Lim Chang-jung’s “Open the Door” at the 2013 Gayo Daejeon. (Pops in Seoul)
– She can cover male group dance moves and dance powerfully. (Pops in Seoul)
– Hanbi joined “The Unit” but she was eliminated early, she placed 54th.
– Special Talents: Dance, Aegyo
Show more Hanbi fun facts… 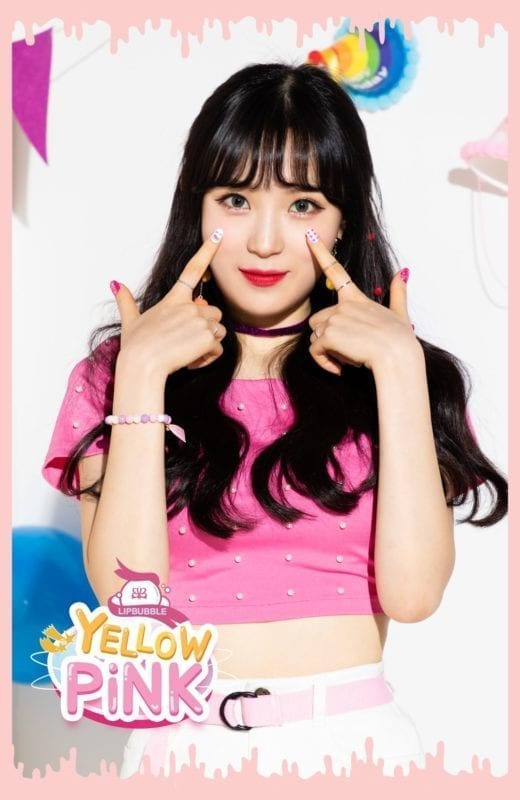 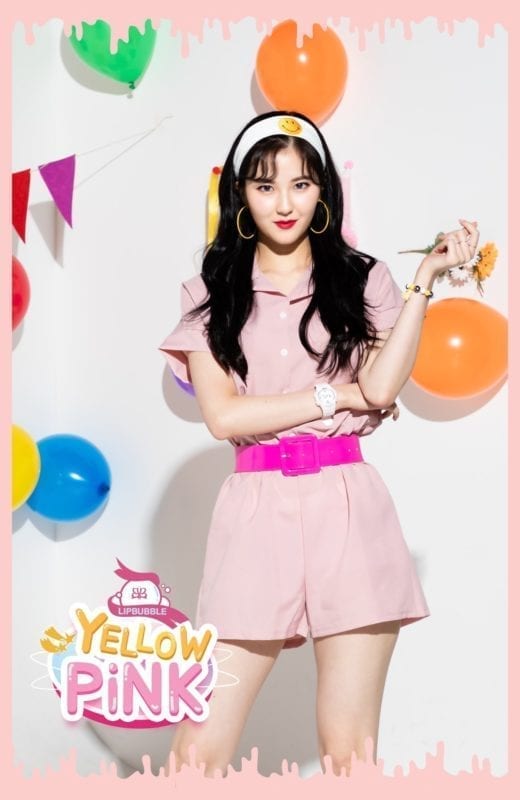 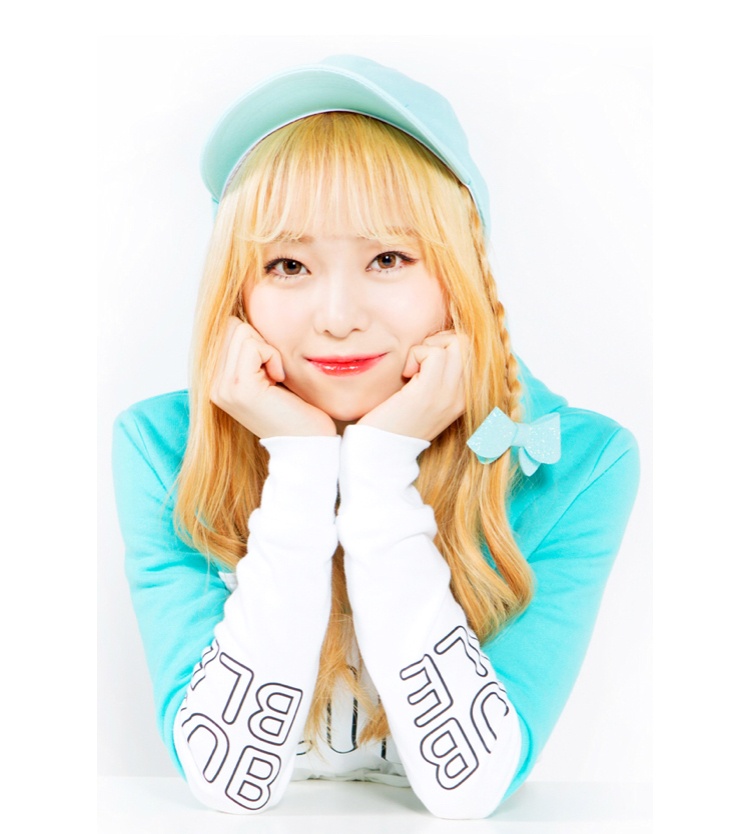 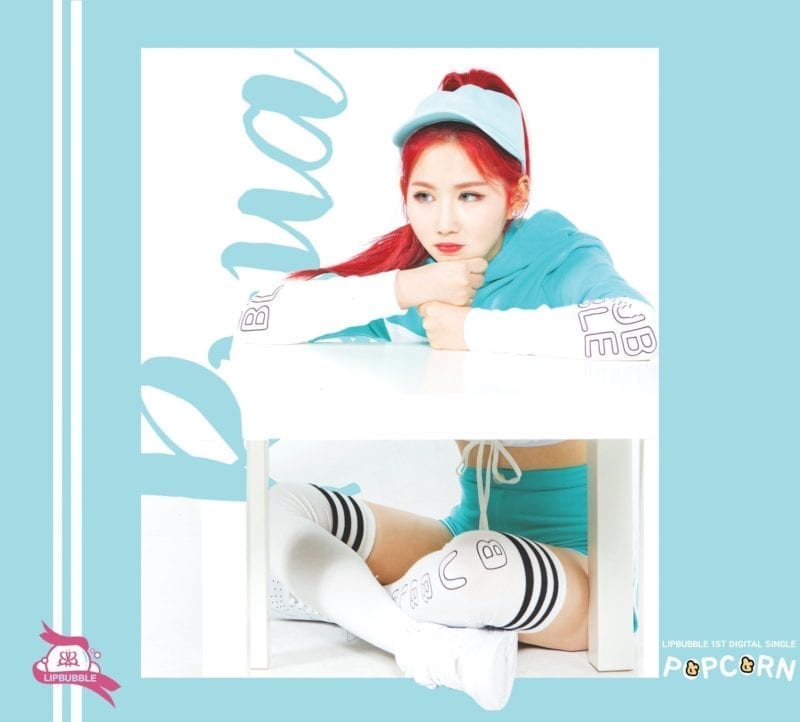 Ryua facts:
– She has won multiple awards at children’s song contests. (Pops in Seoul)
– When she was in middle school, she participated in a national theater festival and studied theater. (Pops in Seoul)
– She can do a vocal impression of Boo from “Crayon Shin-chan” and Pidgetto from “Pokemon.” (Pops in Seoul)
– In 2017, Ryua left the band.
– Ryua joined another girl group named Saturday, under the name Sion, but she left the group on September 5, 2019 for personal reasons. 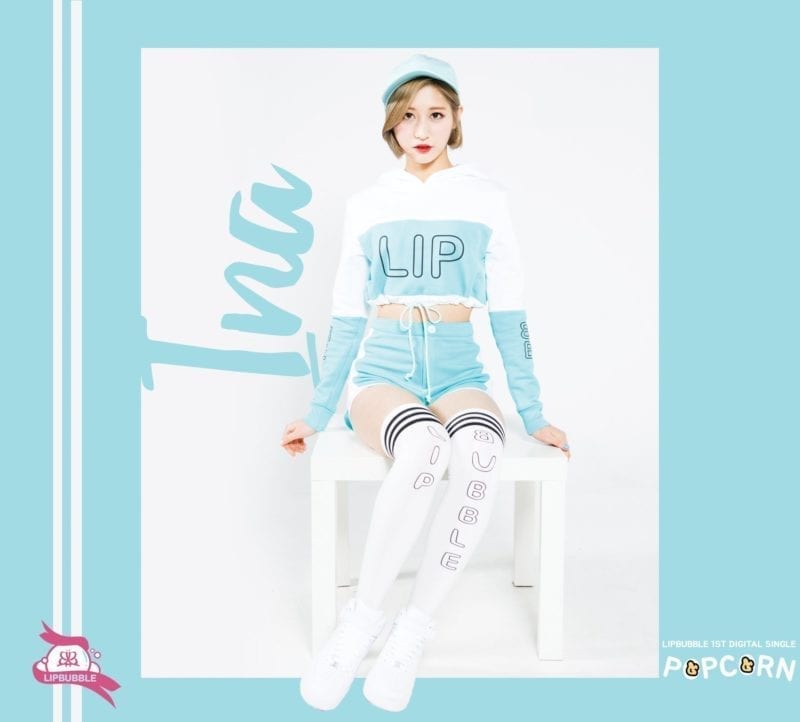 Note: Please don’t copy-paste the content of this page to other sites/places on the web. If you use info from our profile, please kindly put a link in the post. Thanks a lot! – Kprofiles.com

Who is your LIPBUBBLE bias? Do you know more facts about them? Feel free to comment below. 🙂 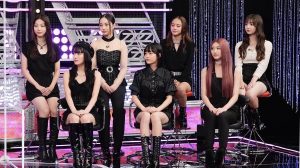 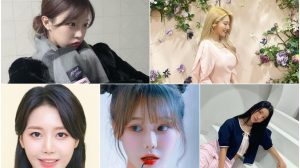