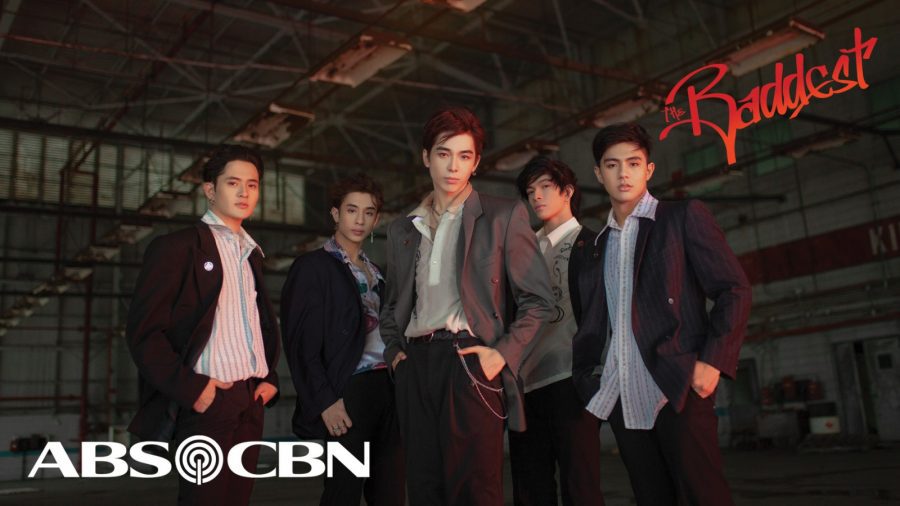 BGYO is a 5 member PPop boy group under Star Magic, ABS-CBN. The members consists of Gelo, Akira, JL, Mikki, and Nate. BGYO debuted on January 29, 2021, with their single ”The Light”. 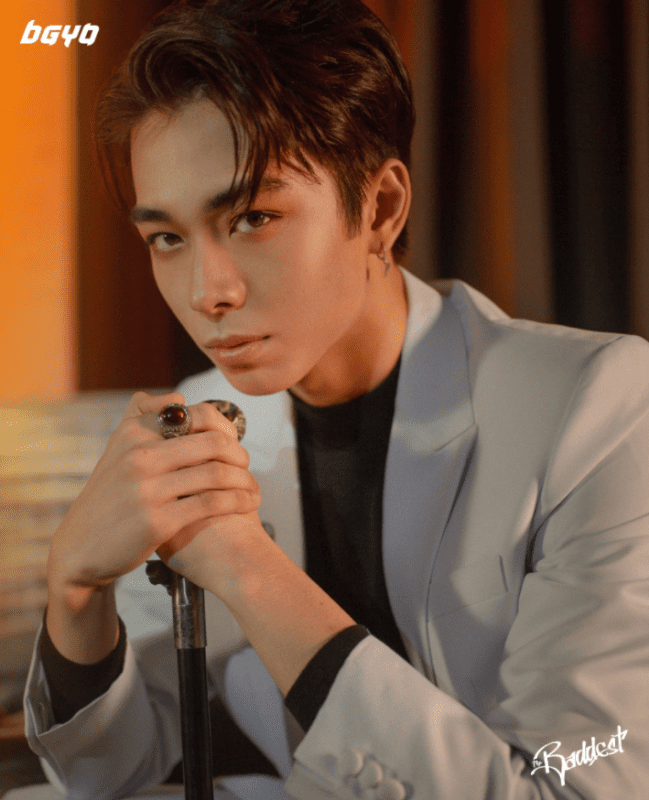 Gelo Facts:
– Gelo is from Pasay City, Philippines.
– Gelo’s favourite colour is black, green and teal.
– He is the one who is most likely to cook for other BGYO members since they live in the same house.
– His hobbies include dancing, theatre, listening to music and eating food.
– He loves sinigang and adobo.
– If he wasn’t a part of BGYO he most likely would have continued to join dance competitions.
– He wishes to visit the British Museum and Big Ben in England.
– Gelo is a sporty type of guy and his favourite is volleyball.
– His special talent is doing hair tricks.
– Gelo’s favourite SHA subject is dancing.
– He was a part of a dance crew in the Philippines called A-Team.
-Life Motto: ”There is beauty in chaos.”
Show more Gelo facts… 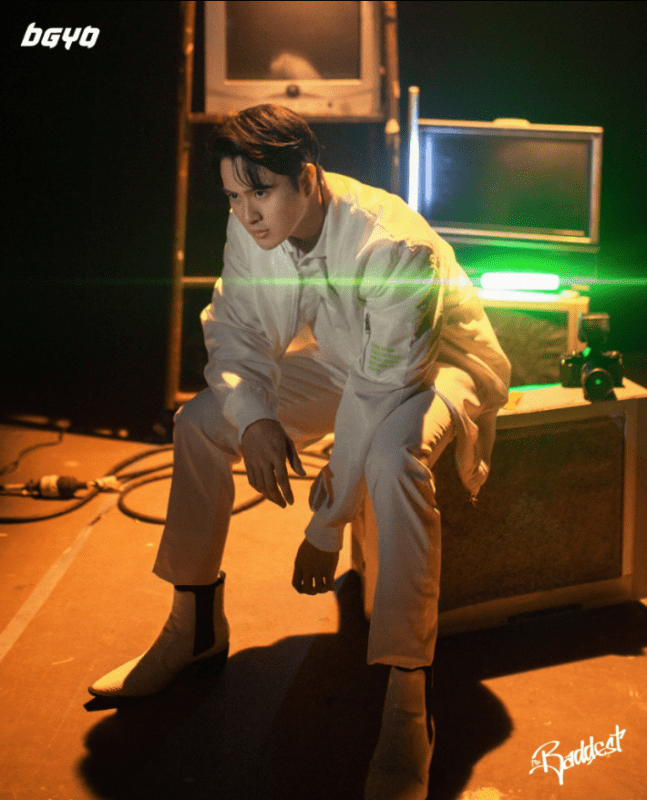 Akira Facts:
– He likes the colours black, green and white.
– Akira is half Japanese.
– He has three sisters and a brother.
– His hobbies include drawing, playing basketball, table tennis, biking and badminton.
– He is good at beatboxing.
– He is the one who normally wakes up the earliest among the other members.
– He tends to fall asleep while watching TV.
– Akira is considered as a cry-baby in BGYO and the one who tells the corniest jokes among the other members.
– He wants to visit the Stonehenge and Eden Project in England.
His favourite SHA subject is singing.
– He dreams of owning a pet snake one day.
– Akira is an Indie Filipino Actor in the Philippines and is known for starring in Sundalong Kanin (2014),
Alienasyon (2014), All of Me (2015) and ‘Tol (2019).
– He has been in a couple of commercials.
– If he wasn’t a part of BGYO he would have most likely continued his college studies and done more commercials.
– – Both Akira and Colet were voted ”TRASH-urer” by the SHA trainees because they are the tidiest and clean up the most after other trainees.
– Akira and Nate have been together since the very first audition.
– Life Motto: ”Huwag kang susuko sa pangarap mo.”
Show more Akira facts… 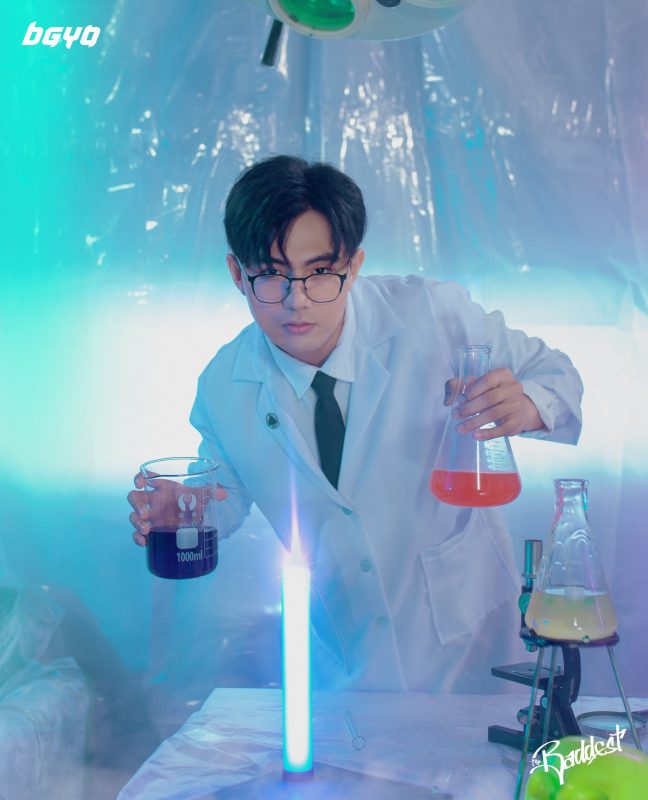 JL Facts:
– He is from Naic, Cavite.
– JL’s favourite colour is black.
– He has a younger sister.
– JL is not a fan of eating fruits but there is an exception to that which is coconut.
– His hobbies include singing, playing basketball, volleyball and table tennis.
– JL’s special talent is impersonating animal sounds.
– He wishes to visit Brixton in England.
– His favourite SHA subject is singing.
– If he wasn’t a part of BGYO he would have continued to join singing competitions.
– He is considered as the funniest member alongside Gelo and Akira.
– JL was voted ”President of the Republic of Microphone” by the SHA trainees because he’s the loudest and noisiest.
– He joined a singing competition on a National TV in 2018 called ”The Clash”. He did not make it to the finals.
-Life Motto: ”Attempt the impossible in order to improve your work.”
Show more JL facts… 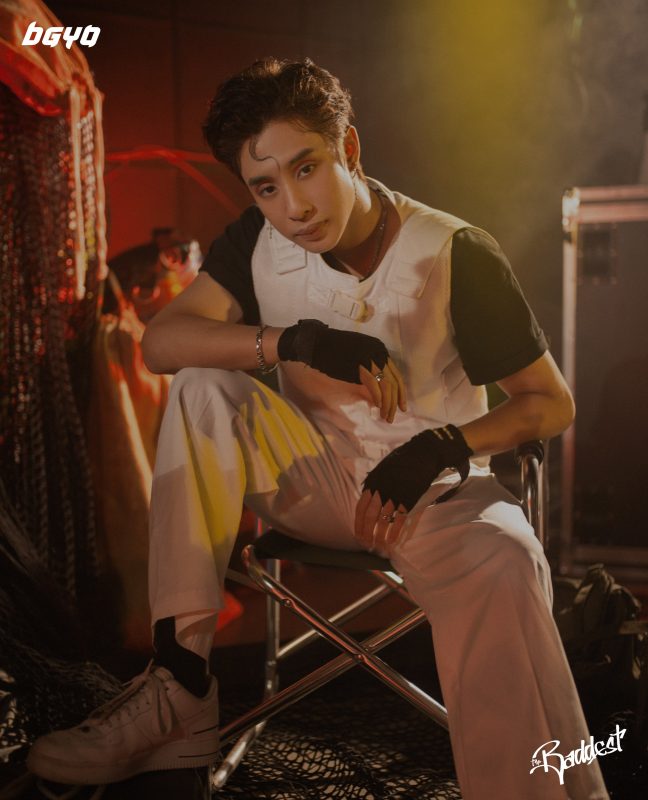 Mikki Facts:
– Mikki’s mom is half Chinese.
– He studied in a Chinese school for 14 years.
– His favourite colour is black.
– He is a fan of wearing black t-shirts and has already collected 15 which are all oversized.
– He wishes to visit Big Ben in England.
– Mikki loves reading manga and watching anime.
– He is the sleepyhead in the group.
– In their debut single ”The Light”, he was the one who wrote the bridge part.
– If he wasn’t a part of BGYO he would be doing online schooling and watching anime.
– Mikki’s favourite SHA subject is dancing.
– He was the last one to join the Star Hunt.
– Life Motto: ”YOLO”
Show more Mikki facts… 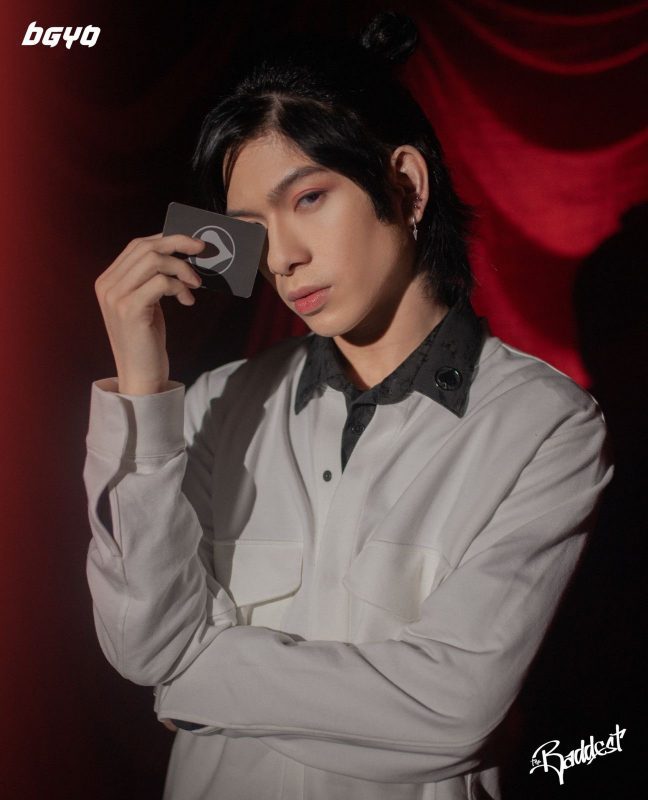 Nate Facts:
– He is from Chicago, Illinois.
– Nate’s favourite colours are black and beige.
– He kicked off his dancing journey at the age of 6.
– He took swimming lessons at 3 years old.
– Nate is an only child.
– Nate has bad eyesight and his contact lenses grade is L=150;R=50.
– Among the other members, Nate is the one who is most likely to finish a whole box of pizza.
– He is allergic to all kinds of nuts, seafood and chocolate.
– His message to his younger self is to enjoy the process of growing and learning.
– He is mostly like the one who would watch K-Dramas among the other members.
– If he wasn’t a part of BGYO he would most likely be training in Korea.
– The SHA subject he likes the most is dancing.
– He wants to visit Brixton in England.
– His hobbies include playing video games especially COD and PUBG.
– He is a kpop fanboy to many groups including Stray Kids, WayV, NCT, GOT7, Seventeen and Wanna One. They are his inspiration alongside a famous choreographer Franklin Yu.
– He likes Jungkook and G-Dragon.
– He would definitely be happy to collaborate with BTS, EXO and other K-Pop groups that he admires.
– He would like to work  with OPM artist Kevin Yadao and choreographer Keone Madrid and Brian Puspos.
– Nate’s special talents include flexibility and cartwheel.
-Life Motto: ”Believe in yourself”
Show more Nate facts…

https://www.youtube.com/watch?v=Th5Gh0ZfE2g&ab_channel=BGYOOfficial
Who is your BGYO Bias?
Total Votes: 86173
Voters: 57079
×
You or your IP had already vote.

Who is your BGYO bias? Do you know more facts about them? Feel free to comment below. 🙂 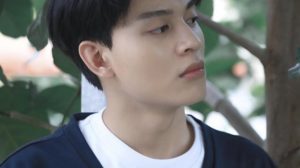 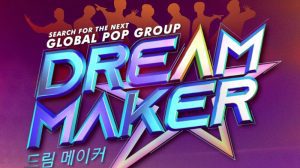 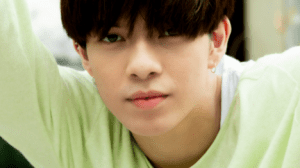 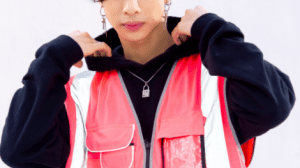