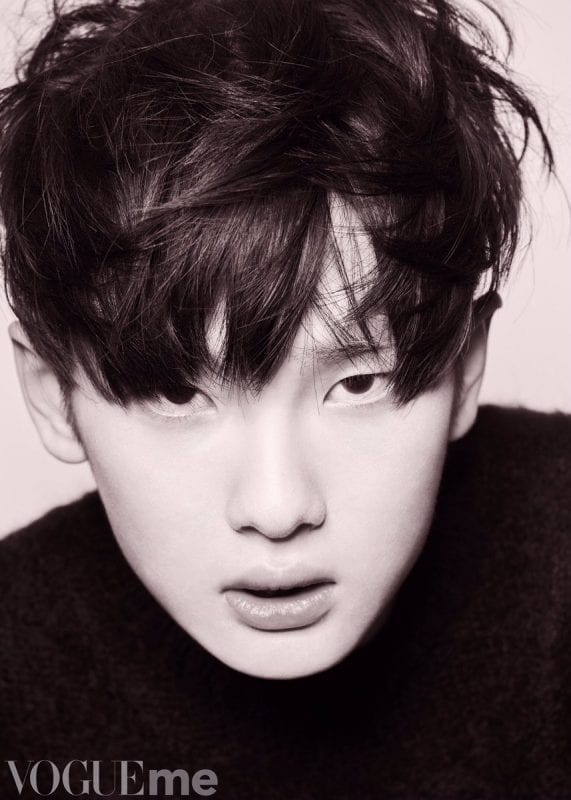 Vin is a Chinese singer/songwriter under WAJIJIWA Entertainment Culture (哇唧唧哇). He debuted on September 16th, 2017.

Vin Facts:
– His nickname is “NanNan Big White Rapper.”
– Vin was born in Chongqiong, China.
– Currently, Vin attends Meishi International School.
– He has a sister and a younger brother.
– He can speak English.
– Vin loves fashion and enjoys wearing skirts.
– He can play the piano.
– He has a tattoo on the inside of his forearm of a tree branch.
– Vin’s favorite thing about himself is his small eyes.
– Vin’s fandom name is Antarctic Star (南极星).
– Vin trained at JYP Entertainment in South Korea from 2014-2017.
– Within his first year of training, he was slapped by the chairman after throwing his phone onto a table. He wanted to quit his training, but his parents encouraged him to follow the path he chose. (The Coming One)
– Vin went back to China and participated in season 1 of Tencent’s idol program “The Coming One” and placed 4th, solidifying his debut.
– Vin considers Victor Ma, who placed 2nd on “The Coming One”, to be his best friend. (CYZJ)
– He is also close with Got7’s Jackson, Seventeen’s Jun and THE8, Kim Samuel, X-NINE, Chen Xuedong, and Johnny Huang.
– He won the “Best Music Newcomer” award at the Tencent Supernova Night Awards.
– Vin joined “Let Go of My Baby” for season 3 alongside Jackson Wang, Chen Xuedong, and Johnny Huang.
– Vin appeared on “The Collaboration,” also known as “潮音战纪 Chao Yin Zhan Ji,” and partnered with Kim Samuel. Together they placed 1st, winning the show.
– Vin ranked 1st on Produce Camp and is now promoting with the debut group R1SE.

Do you like Zhou Zhennan? Do you know more facts about him? Feel free to comment below. 🙂 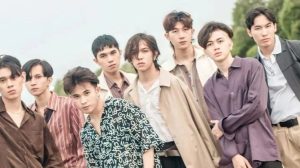 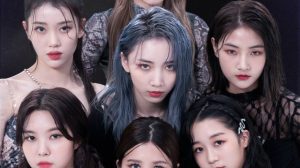 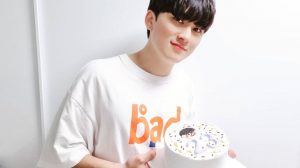 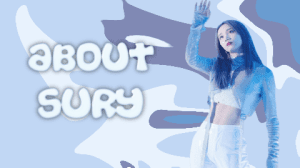