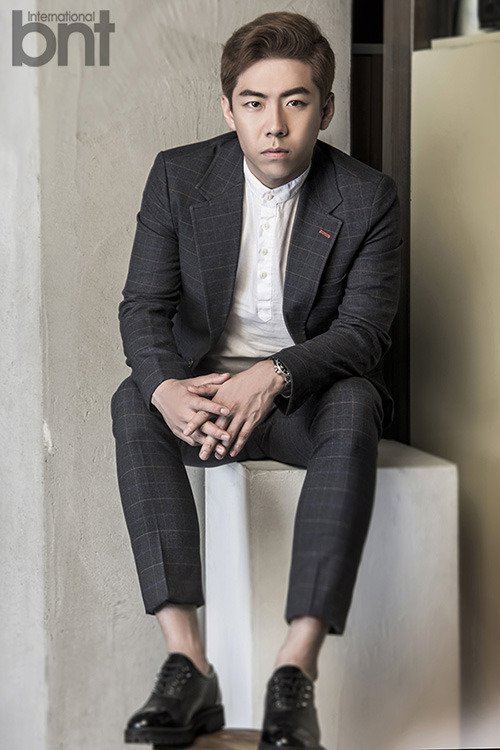 Yang Se-chan Facts:
— Born in Dongducheon, Gyeonggi Province, South Korea.
— His hobbies are singing, dancing, beatboxing, playing soccer, and fishing.
— He studied at the Jangan University and majored in entertainment.
— He can’t speak any languages besides Korean.
— His catchphrase is “hey, hey”.
— He has a driving license.
— He is inactive as a singer.
— He plays in the League Of Legends.
— He has a blue American Pit Bull named Dok-Hee (독희). A white Pomeranian named Ok-Hee (옥희) that can be seen on his Instagram belongs to his brother.
— He has an older brother who is also a comedian Yang Se-hyung.
— He earned a certificate at an udon school in Japan.
— He is close friends with comedian Jang Do Yeon.
— He gave his brother $3000 every month when he had a hard time. (How Do You Play? Ep.58)
— He was offered to be a manager for How Do You Play? project girl group Refund Expedition but refused the offer.
— He can’t get along with singer Jessi because he doesn’t know English and she thinks he looks down at Korean-Americans.
— In April 2017 he was added as a regular cast member of the variety show Running Man.
— He tends to have a lot of ideas that others don’t have.
— He dated a girl his brother liked.
— He likes women who react expressively.
— His bias in Apink is Son Naeun.
— He starts blushing in awkward situations.
— He starred in two dramas with the same role as a taxi driver. Angry Mom (2015) and Top Star Yoo Baek (2018).
— He is a regular cast member in Comedy Big League since 2013.
— In 2013 a representative revealed that he was diagnosed with thyroid cancer and will go for surgery to remove the tumor, having a high 90% chance of full recovery.
— He got paired with comedian Park Na-Rae for a variety show “We Got Married“, knowing that Yang Se-chan is her longtime crush and friend. Their first episode aired on September 10, 2016.
— He goes to a beauty salon whenever they have a couple race on Running Man. (Ep.524)
— Yang Se-chan’s Ideal Type: N/A

Note: Please don’t copy-paste the content of this page to other sites/places on the web. If you use info from our profile, please kindly put a link to this post. Thanks a lot!  – Kprofiles.com😊

How much do you like Yang Se-chan?
Total Votes: 191
×
You or your IP had already vote.

Do you like Yang Se-chan? Do you know more facts about him? Feel free to comment down below.😊 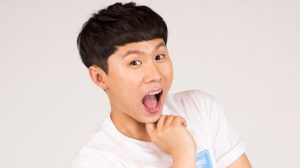 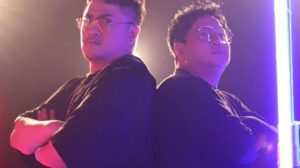 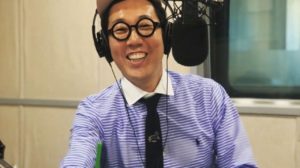