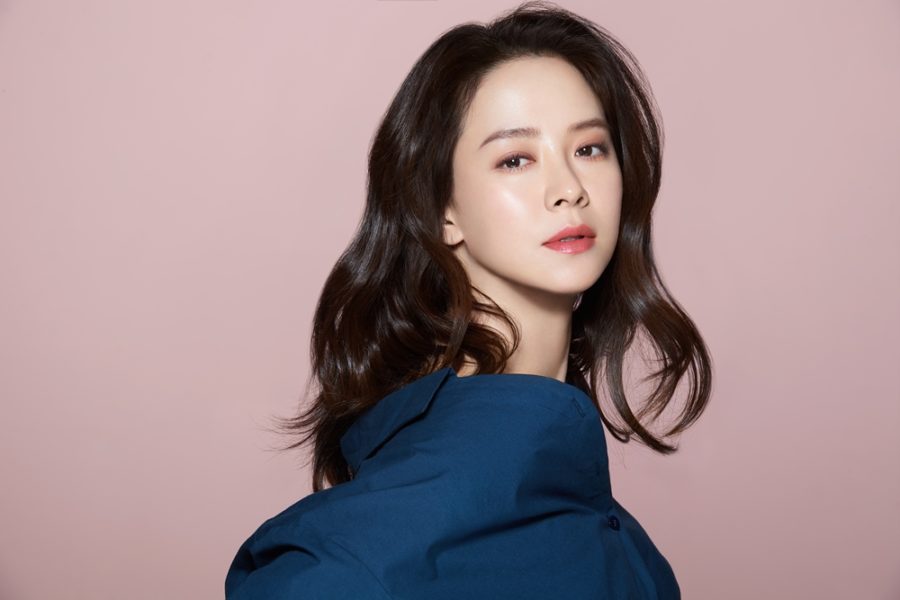 Song Ji-hyo (송지효) is a South Korean actress, model, and television personality under CREATIVE GROUP ing. She made her acting debut in the horror film “Wishing Stairs” that was released on August 01, 2003.

Song Ji-hyo Facts:
— She has a younger sister and a younger brother Cheon Seong-moon that is also an actor.
— Education: Seoul Sinhak Elementary School, Suyu Girls’ Middle School, Ilsan Information Industry High School, Kookje University (Bachelor in Tax Accounting).
— Before debuting as an actress in 2003, she was a cover model for Kiki Magazine in 2001. That was her modeling debut.
— She gained international recognition after becoming a regular cast member of the variety show Running Man in 2010.
— She was cast alongside Taiwanese actor Chen Bolin in the reality show We Are In Love, the Chinese version of We Got Married in 2016.
— She produced her first own reality program I Am Jyo Unnie in December 2017.
— She is not good at eating spicy food.
— She was born in the Year of the Rooster.
— According to Son Ho-jun, she is considerate and doesn’t like troubling others. (The Swoon)
— She doesn’t use KakaoTalk because she felt uncomfortable being in groups. (ESQUIRE Korea)
— She picks romance over horror, spicy seafood noodles over black bean noodles, kimchi stew over soybean paste stew, malatang over hotpot, winter over summer, SUV over Sedan. (ESQUIRE Korea)
— Previous agencies she was signed with are Namoo Actors (Unknown), C-JeS Entertainment (2011 – November 2016), My Company (December 2016 – September 2019), Creative Group ING (since October 2019).
— She changed her birth name from “Cheon Seong-im” to “Cheon Soo-yeon”. (Running Man 2017)
— She was featured in two singles “Gift For You” alongside Choi Kang-hee, Lee Sun-kyun, and Kim Byung-man (2011), and “You are So Cute” by Kenji Wu (2015).
— Music videos she starred in: “그리고 사랑해” by Lee Soo-young (2001), “Just Say Goodbye” by JTL (2004), “믿을 수 없는 말” by Stay (2006), “이 노래 듣지 마” by Youngji (2010), “별 거 아니야” by Youngji (2011), “In Heaven” by JYJ (2011), “Be Happy” by Youngji & Kyu Hoon (2012), “Winter Song” by Freestyle (2013), “You Are So Cute” by Kenji Wu ft. Song Ji Hyo (2015), “Lonely Night” by GARY (2016).
— She once considered quitting Running Man.
— For her, the only hard part of getting older is that you start to lose stamina.
— She revealed that unless the right person happens to enter her life, she isn’t planning on getting married anytime soon. Unless she meets someone for whom she’d be willing to change her lifestyle and daily routine. (x)
— Song Ji-hyo’s Ideal Type: “In the past, I used to think appearance was very important but one day I saw a movie. I fell in love with a line one of the characters said. It was Optimus Prime from Transformers. I like men who have a nice voice.” (Knowing Bros, 2018)

Note: Please don’t copy and paste the content of this page to other sites/places on the web. Please do respect the time and effort the author put in compiling this profile. If you need/want to use info from our profile, please kindly put a link to this post. Thanks a lot! 🙂 – Kprofiles.com

Which of the following Song Ji-hyo's roles is your favorite?
Total Votes: 1229
Voters: 801
×
You or your IP had already vote.

Do you like Song Ji-hyo? Do you know more facts about her? Feel free to comment down below.😊 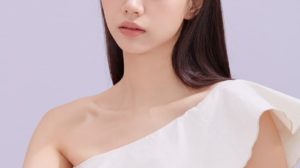