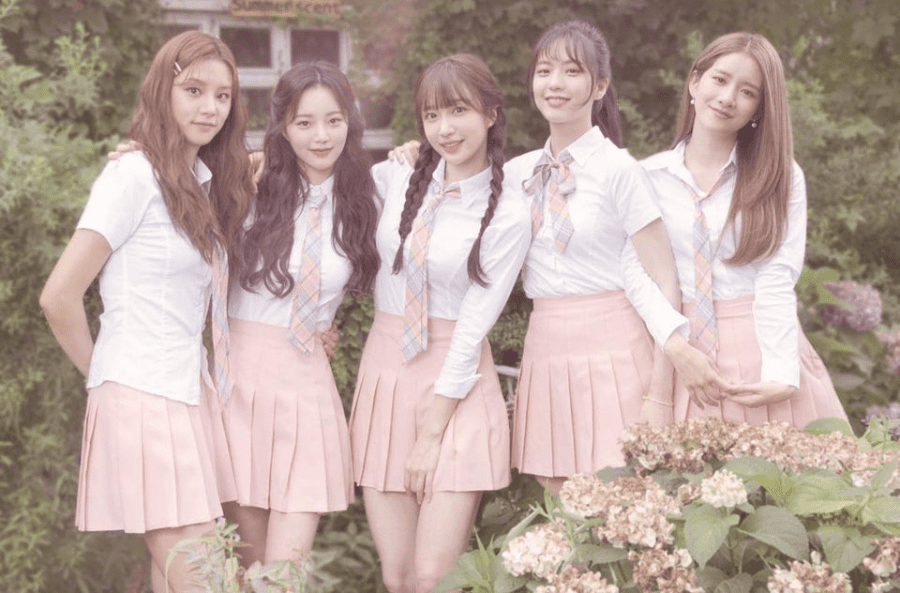 Cotton Candy (코튼캔디) is a fictional girl group under Starpeace Entertainment. They are a six years old group but they are about to disband. They were created for the JTBC television drama Idol: The Coup. The drama is about avoiding Cotton Candy’s disbandment to create a one-time hit single. They released their single ‘White Day‘ in November 1st, 2021. 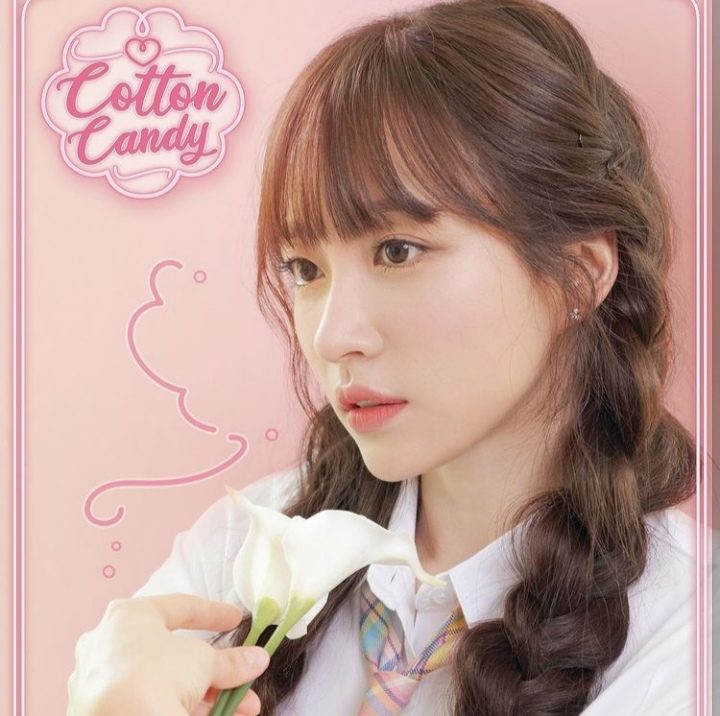 Jenna Facts:
– Starring by: Hani, member of EXID.
– MBTI: ENFJ
– She’s someone with a strong sense of responsibility. At the same time, she has a lot of love.
– She strongly hopes for the genuine happiness of her Cotton Candy members.
– MARS member Jihan and the CEO of the company fell in love with her.
– She can do everything for her group Cotton Candy.
– She has top-notch producing and composing abilities.
– After the disbandment of the group, she became a producer. 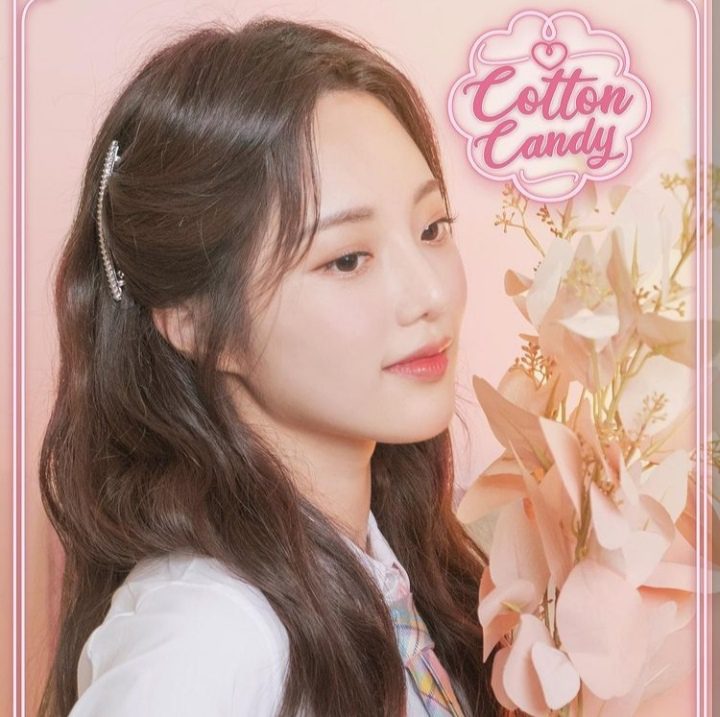 Stella Facts:
– Starring by: actress Han Soeun.
– She is the eldest member.
– She has kind and sensitive personality.
– MBTI: ENTP
– Personality: extremely detailed, soft, and sensitive.
– Although she’s the oldest member, she isn’t sure of what she wants and what she wants to do, so emotionally, she’s likely the weakest member. That’s why she relies on Jenna a lot.
– She has a soft, tender, delicate sensibility and a good heart.
– She had an unhappy teenage life with no one to take care of her due to the endless feud between her parents.
– After the disbandment of the group, she became an actress. 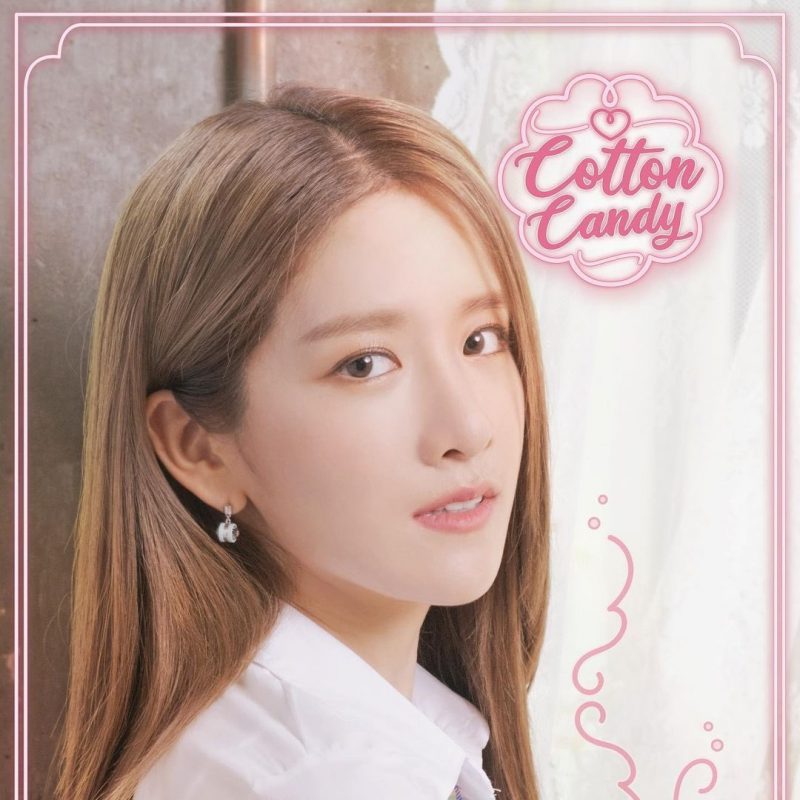 EL Facts:
– Starring by: EXY, member of WJSN.
– She falls into despair and anger when the group fails to succeed.
– She has post-idol-level vocal skills.
– MBTI: INFP
– She is an intense character who is not defeated and does not crumble even after numerous failures and wounds, and instead continues to build upon her dream of success.
– Her cold, realistic personality sometimes makes her look selfish.
– Before her debut with Cotton Candy, she had already made her debut in a girl group named ‘Killa‘ which debuted with difficulty after three years of trainee life, did not achieve the expected results. When Killa looked hopeless, EL left her team and joined Cotton Candy.
– She is engulfed in anger and frustrated by the group’s failure.
– After the disbandment of the group, she became a vocal trainer. 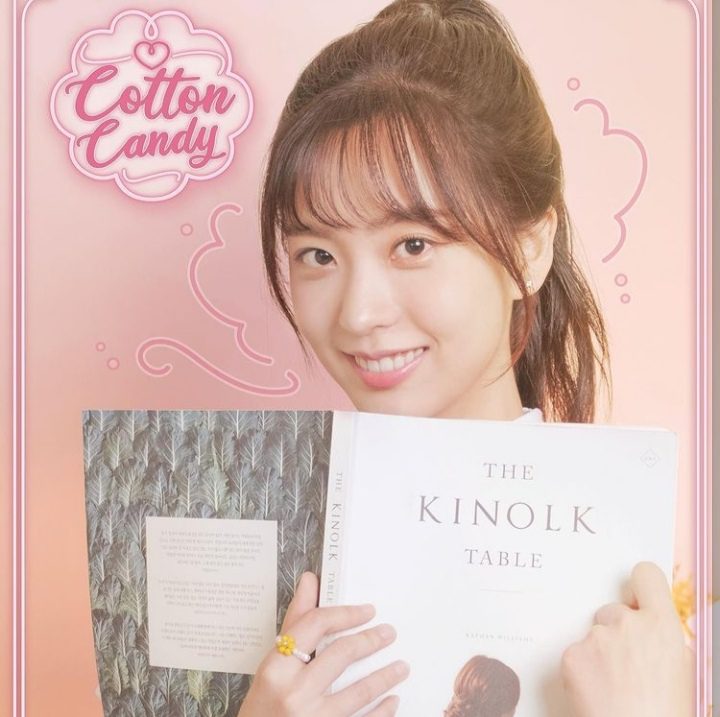 ChaeA Facts:
– Starring by: Green, member of Red Square.
– She has famous actor parents but doesn’t stand out in terms of talent.
– MBTI: INFJ
– ChaeA has dreamed of becoming an idol from a young age and is good at singing and dancing, but she is slightly in the shadow of her pretty bandmates.
– She has a lot of affection and tears, and she is a character who is more lovely the more you see her, so please give her lots of love.
– Her parents are famous actors, and her twin sister, Chaeryeong, is also building up a position as a popular actor.
– Everyone thinks that she doesn’t have any skills so she frustrated and she doesn’t even know why she was chosen as a member of Cotton Candy.
– After the disbandment of the group, she became a college student. 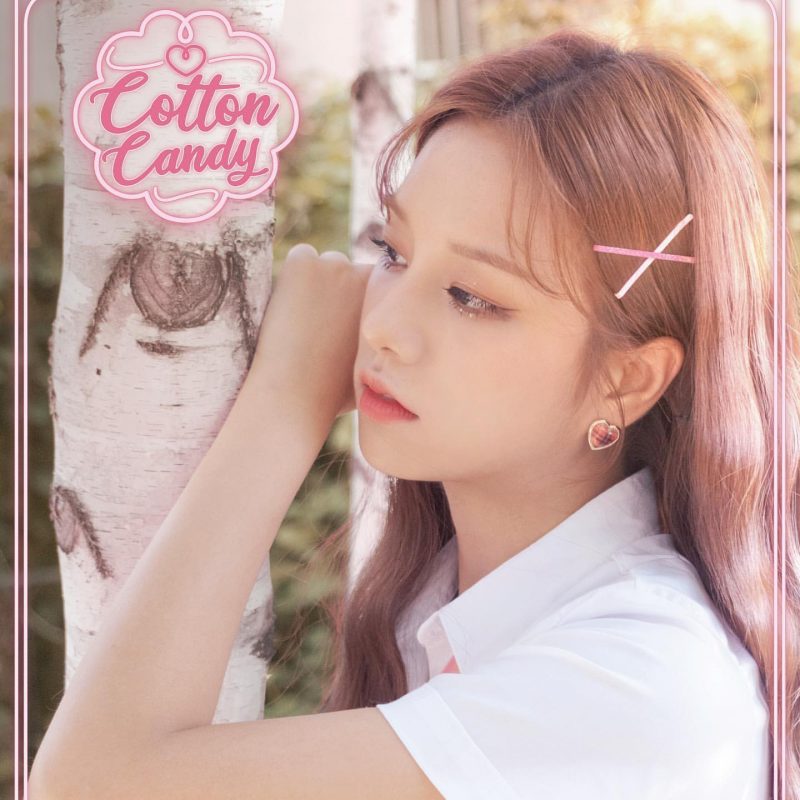 Hyunji Facts:
– Starring by: Solbin, member of LABOUM.
– She is a troublemaking tendencies run the risk of causing scandal.
– MBTI: ESFP
– Like someone with no tomorrow, she drowns herself in alcohol, gets into trouble, and expresses her emotions with no filter to those closest to her.
– After her public dance video, a staff of the Starpeace Entertainment contacted her and her trainee life started.
– She is unstoppable and straightforward, and she does not look at other people’s eyes at all, so she is interpreted like a human at will.
– She also shows off her presence as a trouble maker without hesitation.
– She is the person who has the most difficulty accepting the difficult situation of the team.
– After the disbandment of the group, she became a Kpop choreographer and super star.

Do you like Cotton Candy? Do you know any more facts about them? Feel free to comment down below. 🙂 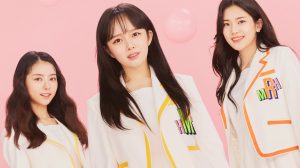 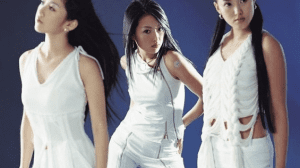 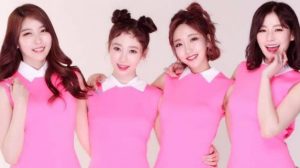 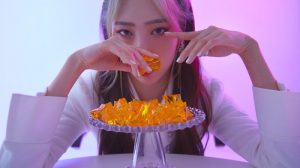 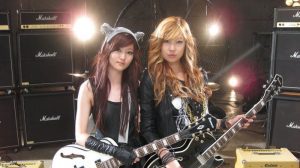 22 | genderfluid • they/them ~ intp 3w4
if you want to use info from one of my profiles, please just put small credits <3
ults: ikon, blackpink, diawings