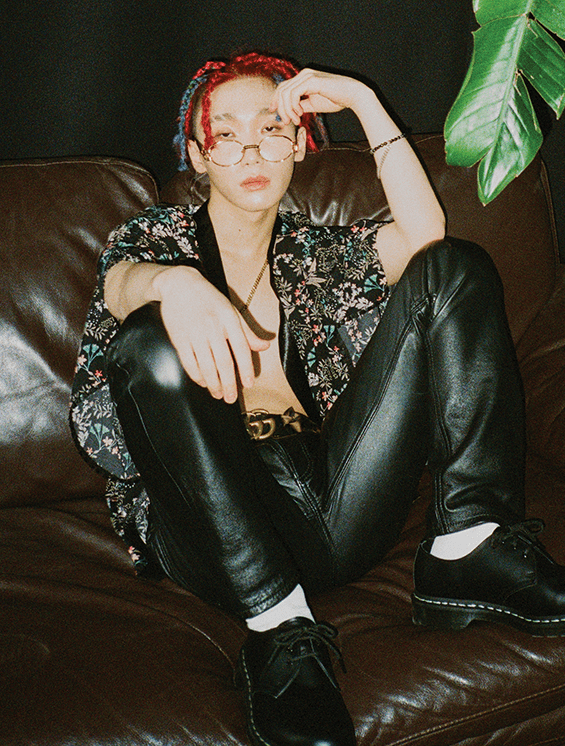 Villain (빌런) is a singer-songwriter. He made his debut on December 8, 2016 with “Rainy Night”.

Villain Facts:
— He grew up in Canada, then he moved to Dubai where he lived from the age of 11 to 17.
— He speaks fluent English and Korean.
— He worked as a producer for Big Hit Entertainment.
— He always suggests new ideas for visuals because if there’s something he doesn’t like he won’t present it with confidence.
— He is a fan of singer Yoon Mi-rae and considers her as a Korean queen of hip-hop.
— His religion is Catholic. (IG Live 10/31/18)
— He is left-handed.
— He said that he eats really fast.
— When he was younger, he studied classical music.
— His ultimate favorite anime is “Attack On Titans”.
— He doesn’t really watch Marvel nor DC.
— His Harry Potter house is Slytherin.
— A superhero he would want to be is Hancock.
— He doesn’t drink coffee and beverages with caffeine.
— His music inspiration are talented hustlers.
— His favorite alcoholic beverage is root beer.
— He enjoys listening to hip-hop and RnB.
— He is influenced mostly by Jay Park and Justin Bieber.
— Instruments he plays are piano, guitar, bass, drums, violin, and flute. (IG Live 6/4/20)
— He has a studio about 5 minutes away from his home.
— His favorite place in Korea is Itaewon, Seoul.
— When asked what’s more important the present or the future he said neither.
— At about age 4, he learned to read musical notation before he had even learned to read any languages.
— He used to read 200 books a year when he was younger so his tip for writing lyrics is reading a lot.
— People he looks up to are Justin Bieber, Chris Brown, Zico, and Jay Park.
— His typical day is being in studio 6 days a week, other than that is going to the gym, dance practice, or at home with Netflix on.
— He went to school with Gaho. His most cherished memory of them is back to school days when they were kicked out of class and wrote songs on the staircase. (Arirang Radio 2018)
— He wrote his first song ever at 11 years old. (BRISxLIFE PLT Interview)
— He met Kriesha Chu for the first time on Arirang Radio’s “K-Poppin’ T.G.I Chu with Kriesha Chu” in 2018.
— He thinks that if his partner’s personality is too similar to his, it won’t work out. They need to have different features to find a balance.
— He is a homebody meaning he enjoys being at home.
— At the concert in Germany, he said that his ex-girlfriend taught him the german sentence “Ich liebe dich” meaning “I love you”.
— In song “Manitto” he revealed that he is from Sherman Oaks, Los Angeles, California.
— He is a fan of singer Jay Park and would like to collaborate with him in the future.
— When he is around noisy and loud people he feels overwhelmed so he doesn’t see himself dating a cheerful person.
— His goal is to perform and be invited to more and bigger stages in the future.
— He thinks that space between teeth is kinda cute if his partner has it.
— He was a DJ on Arirang Radio’s K-Poppin’ in 2018.
— Word “naysa” is an inside joke from Instagram Live in April 2020 where he pronounced NASA as Naysa.
— His biggest motivation is challenging and competing against himself.
— When asked if he is friends with any BTS members he said they’re not close enough to say friends but acquaintance with “Mr. Jungkook and J-Hope“. (Twitter Q&A 2020)
— When asked if he feels uncomfortable when fans as him weird questions, he said no because it takes a lot to make him uncomfortable since he is immune to many things.
— He finds a person struggling while using chopsticks appealing. (K-Poppin’ with Kriesha Chu from 2018)
— He used to be a part of PLT previously known as AlphaDict crew, were soloists under Planetarium Record collaborate to release music. During Twitter Q&A he said that he hasn’t seen most of them since the US tour.
— When asked what nickname fans could use for him he said “Drake Parker”.
— Villain has hinted in Instagram Lives that he isn’t being allowed to release his music and that he wanted #FreeVillain to trend since early 2020 so fans can support him until he is able to do it again.
— He picked VANZ as his fandom name because “1. it had to be pronunciation and vocab-friendly, 2. Van as in the automobile meaning we all ride together on this journey, 3. Vans as in the shoes obviously meaning if I’m the left shoe y’all are my right shoe and we make a pair, 4. Each letter for VANZ could be the starting letter of a word like KFC.”
— He hopes his future partner is someone that he will fuss with over rubbish and go out of control but then kick it off not even the next day but the next minute, and it’s all good.
— Villain’s Ideal Type is a person who works hard and is also very polite, it can be a little boring when going out together but if they have a common interest that can be shared with each other they will be able to have a good romance. (K-Poppin’ with Kriesha Chu from 2018)

Note 2: He revealed his height during JREKML interview in 2019.

How much do you like Villain?
Total Votes: 265
×
You or your IP had already vote.

Do you like Villain? Do you know more facts about him? Feel free to comment down below.😊 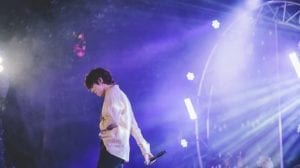 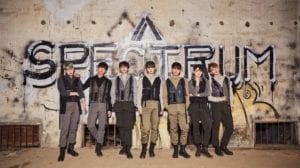