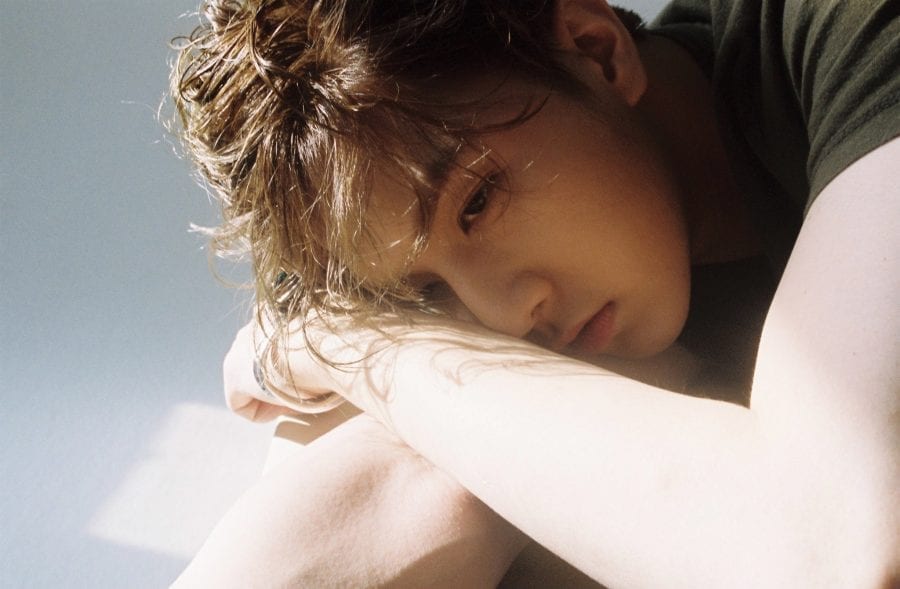 Thunder (천둥) is a South Korean soloist under Lighthouse and former member of MBLAQ (2009-2014) under J. Tune Camp. He officially debuted as a soloist on December 7, 2016.

Thunder Facts:
– He was born in Busan, South Korea but grew up in the Philippines.
– Family: Parents, two older sisters; Sandara Park (ex- 2NE1) and Durami Park.
– He speaks Korean, English, Tagalog and basic Mandarin, Japanese.
– Education: Philippine Pasay Chung Hua Academy.
– He had originally intended to pursue a mildfielder soccer player career. Upon his family’s return to Korea in 2007, he auditioned for JYP Entertainment.
– He was once a LOEN entertainment trainee.
– He debuted as a member of MBLAQ in 2009 under J. Tune Camp where he served as a lead rapper, lead dancer, vocalist and visual. He left the group in 2014 when his contract with the company ended and signed under Mystic Entertainment’s label; APOP on February 11, 2015. As of 2018, he is signed under a new agency; Lighthouse.
– Apart from a singer, songwriter, composer, he is also an active model and actor.
– He has been featured in various documentaries about his sister Sandara.
– He is good friends with IU. They have collaborated together multiple times.
– Starting from 2015, he’s been credited by his birth name to anywhere but music related projects.
– Hobbies: Listening to music, composing music, playing soccer.
– On December 7, 2016, he dropped Thunder his first solo self-composed album ever since leaving MBLAQ.
– Thunder’s ideal type: “In the past I used to think of my ideal type in terms of appearance but now I think about the vibe mainly. More than a friendly feeling, I would prefer someone that makes my heart leap with a strong ‘girlfriend’ vibe“

Do you like Thunder?
Total Votes: 910
×
You or your IP had already vote. 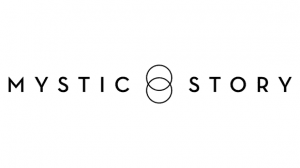 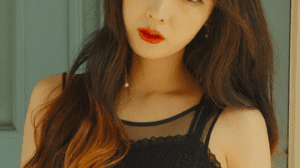