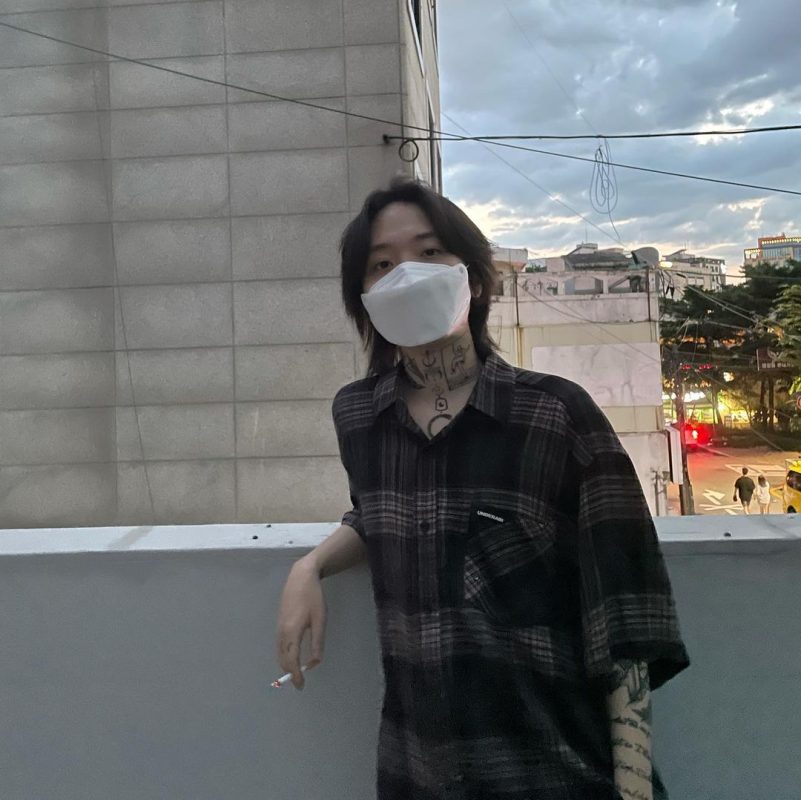 Hash Swan Facts:
– His MBTI is INFP.
– Born in Gimpo, Gyeonggi, South Korea.
– Family: Parents and a brother.
– His close friends call him Hash.
– Currently an artist under AMBITION MUSIK.
– The shortest member in AMBITION MUSIK.
– To Hash, AMBITION MUSIK is hometown.
– He’s in the crews Holmes and Wayside Town.
– Former contestant on SMTM5 and SMTM6.
– After SMTM, a lot of companies wanted to scout him.
– Education: Pungmu MS & Gimpo Jeil High School.
– Him and Kid Milli went to the same middle school.
– Hash was in first grade whilst Milli was in third grade.
– He doesn’t know why he has many female fans.
– Doesn’t think his music and his looks match.
– A person who he think does ‘handsome music’ is Dean.
– Has always thought of himself as a macho man, not cute.
– Began rapping to impress people, mostly girls in middle school.
– Has a cat and a Chihuahua named Cha Cha.
– Wishes he could be Cha Cha (his dog) for one day.
– Hash Swan has stated that he’s an honest person.
– In a relationship with an flight attendant.
– He thinks he look worse after taking a shower.
– He has many tattoos.
– Speaks Japanese, English, Korean and Spanish.
– An language he wants to learn is French.
– A big fan of horror movies, but he gets scared whilst watching them.
– His choice between The Quiett and Beenzino, he picks The Quiett.
– Sometimes he plays League of Legends (LoL), been playing since 2012.
– His favorite champion from LoL is Yasuo.
– Released his first EP “Hash X Kash” in September of 2016.
– In 2016, he collaborated with MAMAMOO‘s Wheein with the song Moderato.
– Collaborated with many artists (X.Q., MC Gree, Crucial Star, DayDay, etc.).
– An artist he wants to do a featuring for is Beenzino.
– Hash first knew Beenzino as a fan.
– If he were to join another label, he would want to join 1LLIONAIRE.
– Hash Swan also love Hi-Lite Records.
– Owns an Porsche 911 Carrera 4S Cabriolet, 7th Generation.
– Started an orthodnational correction in January of 2021.
– He has now finished his serving in the military as a social worker, he returned on July 21, 2022.

NOTE: Please don’t copypaste the content of this page to other sites on the web.
If you use info from our profile, please kindly put a link to this post. Thanks! — Kprofiles.com

Do you like Hash Swan? Do you know more facts about him?
Feel free to comment below. Thank you for your help! 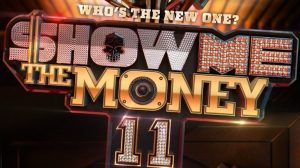 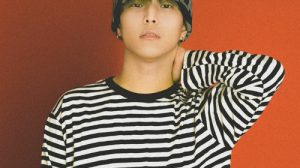 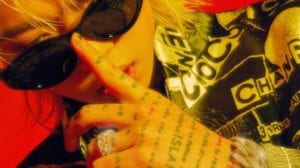 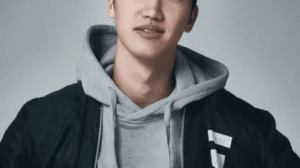