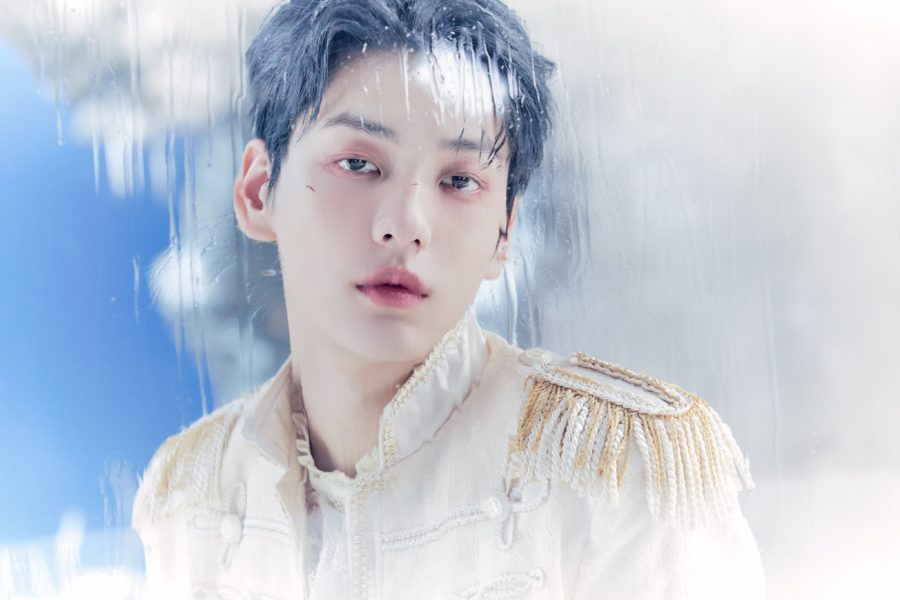 Note #2: [*] indicates that the positions are not fixed as no one in TXT has official fixed positions. 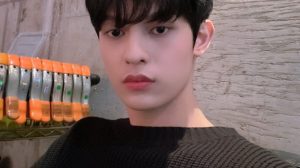 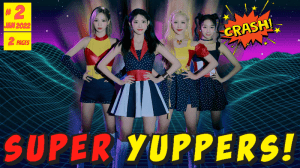 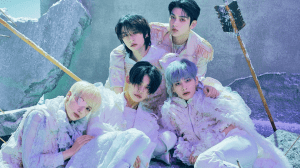 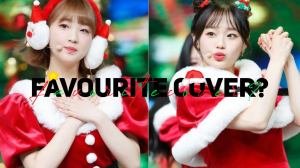