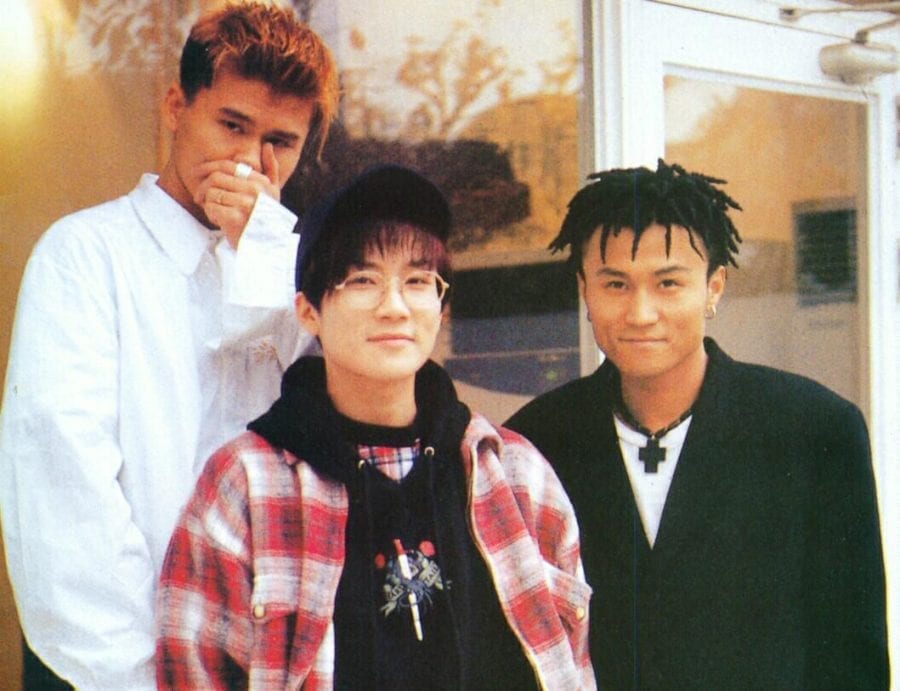 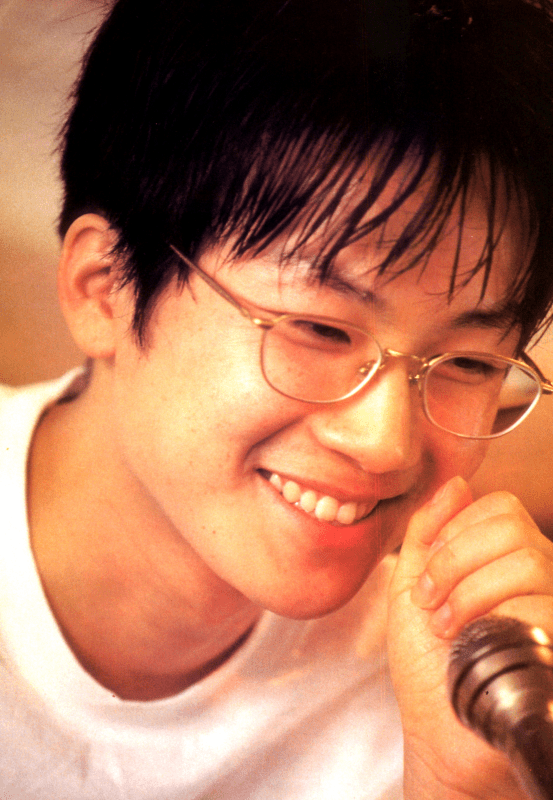 Seo Taiji Facts:
– He currently is the CEO of Seo Taiji Company
– He used to be a member of Sinawa, a heavymetal/rock band until 1991
– He can play multiple musical instruments ; Guitar, Bass, Keyboard and the Synthesizer
– Seo Taiji is called “the President of Culture”, because of his influence in Kpop
– He initially announced retirement upon disbanding the group in 1996, but released his first solo album two years later and continued his successful career
– He took the stage name of “Seo Taiji” at age 17
– His personality is very reclusive and little is known about his personal life by the public
– In April 2017 it was announced that Seo Taiji was assembling a group of modern K-Pop acts to cover songs from his past to celebrate the 25th anniversary of his debut with Seo Taiji and Boys
– The people included were (for example) ; BTS, Urban Zakapa and Younha
– He got married to actress Lee Ji-ah, but divorced in 2006
– Seo married actress Lee Eun-sung on June 26, 2013 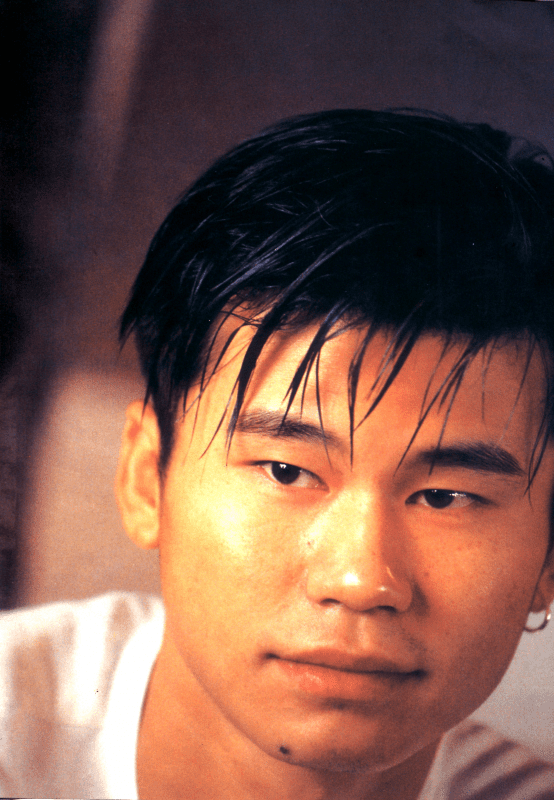 Yang Hyunsuk Facts:
– He said he first met Seo Taiji when the musician came to him to learn how to dance
– He founded and became chief executive officer of YG Entertainment, that you probably know from groups such as BigBang and BlackPink
– In March 2010, he revealed that he has been dating former Swi.T member Lee Eun-ju
– Lee Eun-ju gave birth to their first child on August 5, 2010, named Yang Yoo-Jin
– In April 2012, Yang Hyun Suk announced on SBS K-pop Star that the couple’s second child, a baby boy, was born. His name is Yang Seung Hyun 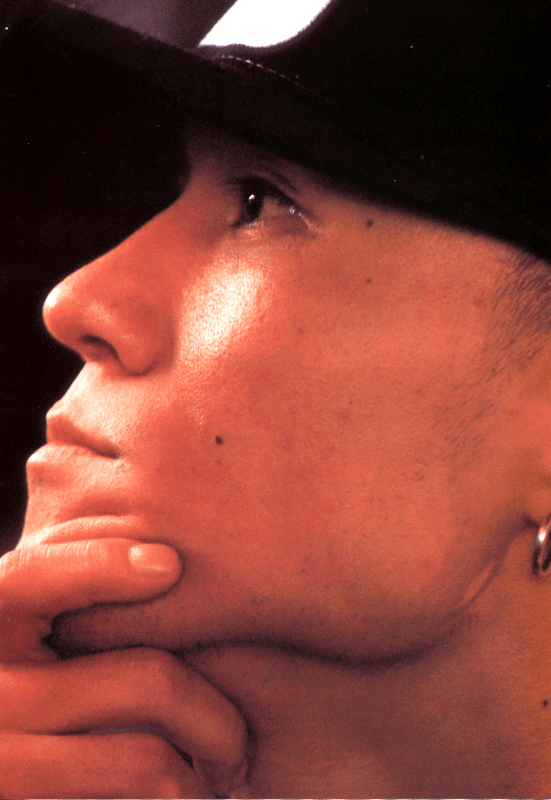 Lee Juno facts:
– He was one of Korea’s best dancers back in the day
– He was charged with committing fraud and indecent acts by force/compulsion, when he borrowed roughly 100 million won (approximately $93,000) and 65 million won (approximately $60,450) respectively from two acquaintances and failed to pay them back in 2013 and 2014
-He has a younger brother.
– He was also reported for sexually harassing two women in a club in 2016
– At his first trial, Lee Juno was sentenced to one year and six months in prison where the court found him guilty of both fraud and sexual assault
– Yang Hyun Suk paid off Lee Juno’s debt and issued a petition to the court. In Lee Juno’s second trial, he received a one-year-and-two-months prison sentence and a two-year probation

Who's your Seo Taiji and Boys bias?
Total Votes: 9095
×
You or your IP had already vote.

Do you know more facts about them? Feel free to comment below. 🙂