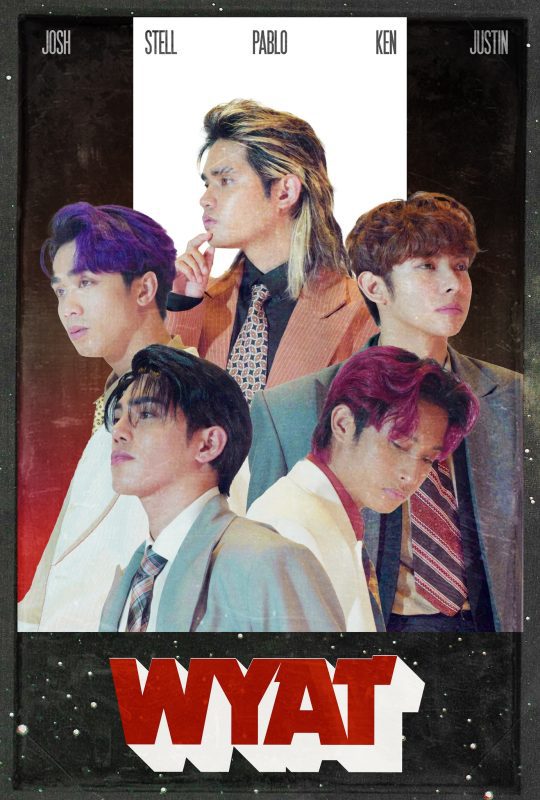 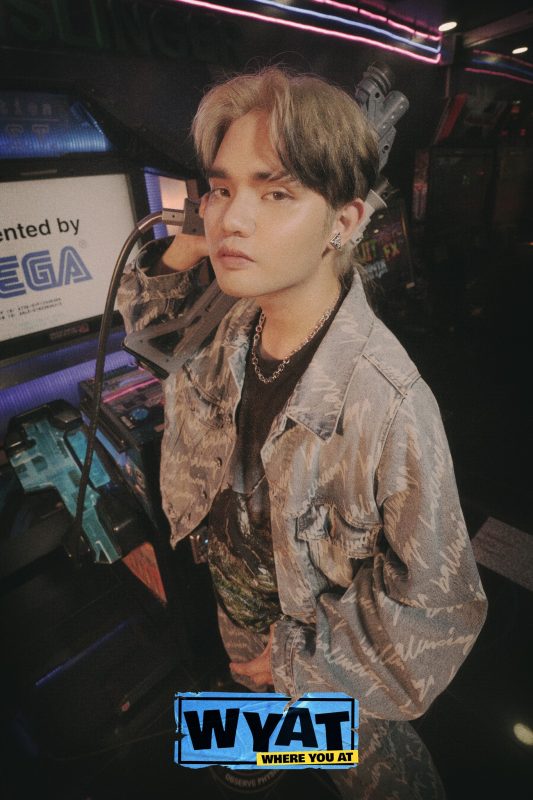 Pablo Facts:
– He’s from Imus, Cavite, Philippines.
– Education: Has a Bachelor of Arts in English degree from the Polytechnic University of the Philippines.
– His representative color is Purple (based on Alab (Burning) MV).
– He trained for the longest.
– Hobbies: Compose/Write Songs
– Pablo is the main composer and writer of their songs.
– His music inspiration is G-Dragon.
– His Filipino music inspiration is Loonie and Gloc-9.
– In the past he worked as a call center agent and a data analyst.
– His Filipino celebrity crush is Nadine Lustre.
– He loves hotdogs.
– He currently has braces.
– He is the most romantic member.
– He used to be apart of basketball varsity in high school as the point guard.
– He loves sour food.
– He loves reading books.
– His favourite author is Neil Gaiman.
– His favourite book is Smoke and Mirrors.
– His favourite Korean food is gungjatang.
– He was the part of PHP.
– He changed his stage name from Sejun to Pablo.
– Pablo’s ideal type: “I want someone who is dedicated and very passionate about what they do. I want someone who is understanding because this industry will be taking up so much of my time.”
Show more Pablo fun facts… 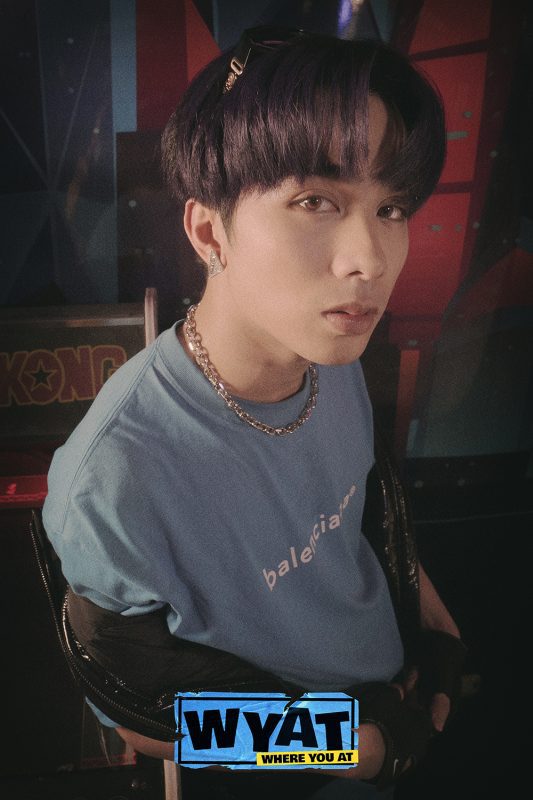 Josh Facts:
– He’s from Pasig City, Philippines.
– Education: Didn’t take college, but took an acceleration test for a high school diploma.
– He’s the eldest member.
– Worked as a computer technician and a call center agent.
– His representative color is Red; [based on Alab (Burning) MV]
– He loves playing video games.
Hobbies: Dance, Play mobile/PC games
– His music inspiration is G-Dragon and BTS.
– His Filipino music inspiration is Loonie, Gloc-9, Shanti Dope and Smugglaz.
– His Filipino celebrity crush is Liza Soberano.
– Josh is a fan of TWICE and his bias is Sana.
– He and Stell used to be in a dancer cover group called SE-EON and they won 7 competitions.
– He and Justin have also been members of a Kpop cover group called Zero To Hero (Z2H).
– He revealed that he and the other members train their vocal and danceability 9 hours each day with only a 1-day break each week.
– He admitted he’s the most sleepy member.
– He currently has braces
– He won first place for Dance Dance Revolution regionals before.
– He cannot swim.
– He snores so loudly the other members can’t sleep.
– Josh’s ideal type: “I don’t have a preference, I appreciate all kinds of beauty. What’s important to me is someone who is open-minded and easy to talk too/connect with for a better understanding when there are problems.”
Show more Josh fun facts… 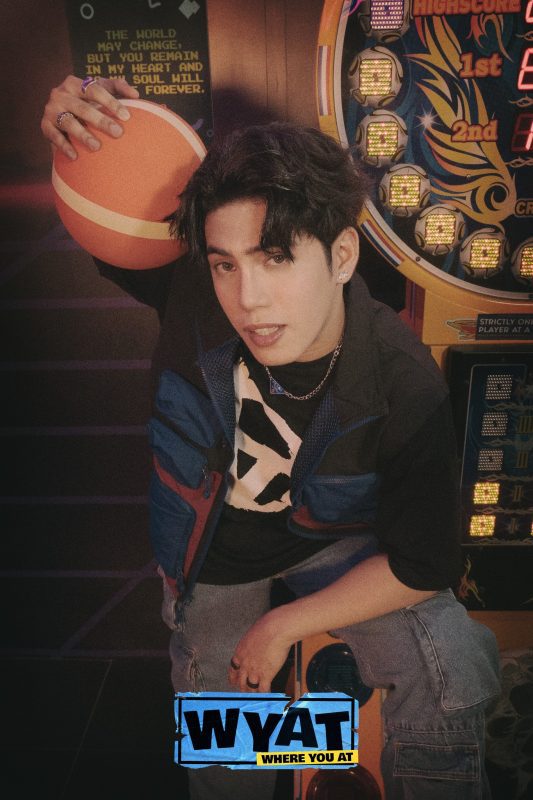 Stell Facts:
– He’s from Las Piñas City, Philippines.
– Education: Hotel and Restaurant Management (STI College)
– While he was student, he used worked at a fast food chain.
– His representative color is Yellow; [based on Alab (Burning) MV]
– Stell in the main choreographer of the group.
– He loves cooking.
– He loves going on bike rides.
– His music inspiration is VIXX.
– His Filipino music inspiration is Jed Madela and Morissette Amon.
– Stell’s TWICE bias is Jihyo. (Twitter Menpa)
– His Filipino celebrity crush is Toni Gonzaga and Mariz Racal.
– He and Josh used to be in a dancer cover group called ‘SE-EON’ and they won 7 competitions.
– He has a stuffed toy monkey named ‘Tokki’.
– He likes to tease the other members.
– He is good at impersonating, can do the Mimiyuuuh impression.
– He hates peanut as a spreading but loves it in kare-kare.
– He’s a choir member for a church and is the only boy soprano. (highest singing voice)
– His family calls him TayTay man.
– He currently has braces
– He’s afraid of ghosts.
– Stell’s ideal type: “I don’t look at appearances. For me, if we come to a mutual understanding that we both like each other, that’s all it takes. If I were to have a future girlfriend, it’d be someone like my mum who is caring.”
Show more Stell fun facts… 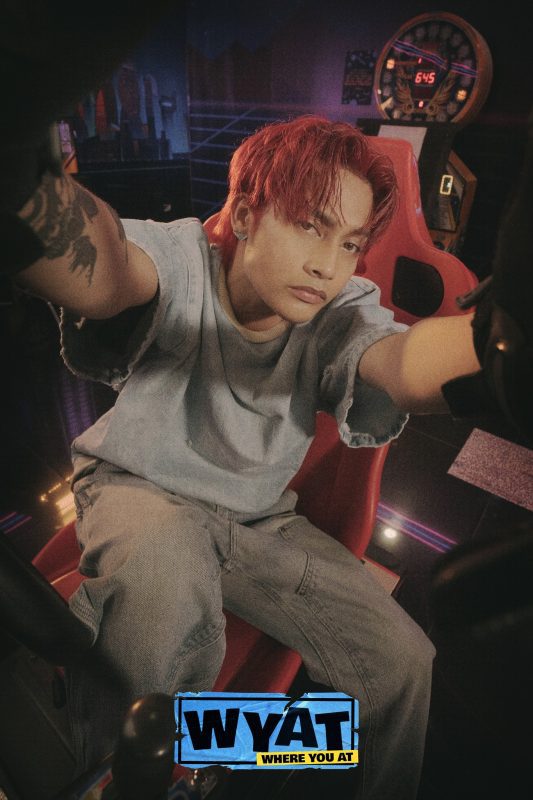 Ken Facts:
– He is from Pagadian City, Zamboanga del Sur, Philippines.
– Education: Architecture student (Technological Institute of the Philippines)
– His representative color is Black; [based on Alab (Burning) MV]
– He loves anime.
– Hobbies: Dancing, Watching anime
– His favourite food is chicken.
– He is allergic to shrimp.
– His music inspiration is Daniel Caesar.
– His Filipino music inspiration is AI James and IV of Spades.
– His Filipino celebrity crush is Anne Curtis.
– He admires Kai from EXO. (GGV interview)
– He loves coffee.
– He has the deepest voice out of all members.
– He admitted that he’s not very flexible.
– He sometimes forgets the choreography.
– He grew up in a church with his grandfather being the pastor.
– His grandparents raised him.
– He can dance for grades.
– His favorite food is chicken.
– His biggest fear is intense rides at the amusement parks.
– He prefers to be quiet during an interview not because he does not care but because he is afraid if he will say something, he likes to be careful of what will come out to his mouth.
– Z-Boys Josh and Ken are friends they are both used to be part of Pinoy GOT7 cover group AMIGO7 before becoming idols themselves.
– He is the CEO of his own clothing brand called Superiorson.
– On September 18, 2021 he also debuted as a soloist with the song “Palayo“, under his birth name, Felip.
– Ken’s ideal type: “For me, physical appearance doesn’t matter. I like talented, skilful and confident women. I would like someone I could dance with.”
Show more Ken fun facts… 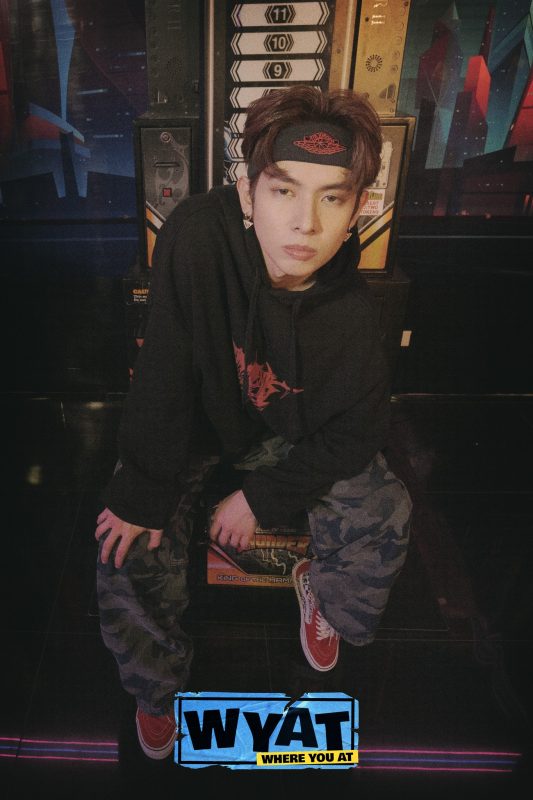 Justin Facts:
– He is from Malabon, Philippines.
– Education: Has a Multimedia Arts degree from the De La Salle – College of Saint Benilde (he graduated with honors)
– He finished his college degree (ABM Multimedia Arts) as Honorable Mention in 2018.
– his representative color is Green; [based on Alab (Burning) MV]
– Hobbies: Drawing, Dancing, Singing.
– He can combine study and training.
– His favorite number is 7, because his birthday is in July 7;
– He has 7 mole on his face
– His music inspiration is GOT7.
– His Filipino music inspiration is Michael Pangilinan.
– His Filipino celebrity crush is Sarah Geronimo and Sharlene San Pedro.
– Justin won the 1st place on 100 Asian Heartthrobs of 2021
– He is left-handed.
– He thinks Pablo is the best rapper in the group.
– He is the member that’s always on time.
– He taught himself how to swim when he was 9 years old.
-Justin and Josh have also been members of a K-pop cover group called Zero To Hero (Z2H) for sometimes.
– He used to have braces.
– He likes to catch insects from floods.
– He loves turtles so much that he used to own 2 but, they passed away.
– Justin is a fan of TWICE and his biases are Tzuyu and Sana. (Instagram Story Q&A)
– Justin’s ideal type: “Maria Clara; conservative.”; He tends to like girls that he has been friends with for a long time. But for a preference, he likes girls with short hair.
Show more Justin fun facts…

Who is your SB19 bias? Do you know more facts about them? Feel free to comment below. 🙂 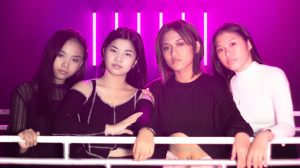 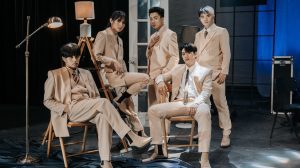 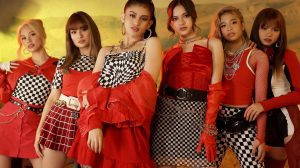