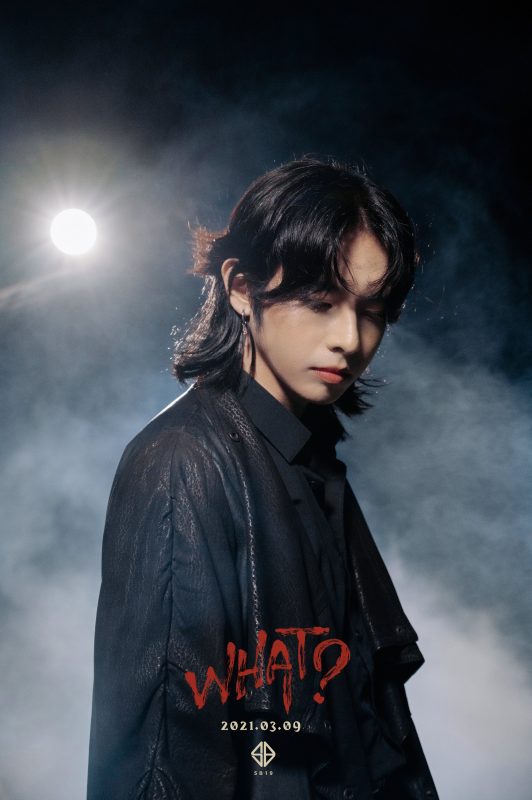 Justin is a member of the Filipino boy-group SB19, under SHOWBT Entertainment.

Justin Facts
– His hometown is Malabon, Philippines.
– He finished his college degree (AB Multimedia Arts) with honors in 2018.
– He’s selling his artworks for the turtles in his Instagram art Account (sining.jah).
– He’s a fan of Pokemon.
– His favorite color is WHITE
– His favorite number is ‘7’
– Justin is Left Handed.
– Justin has 7 moles in his face
– Justin’s love language is physical touch
– Justin has 2 older brothers
– Justin was still a student when he was picked to be a trainee;
–  He underwent training while working to finish his thesis and graduate on time.
– Justin became a K-pop fan after watching the K-drama classic “Dream High” (incidentally, the plot revolves around performing arts students aspiring to be idols)
– Justin is the Youngest of their family
– He has his own Youtube channel (Jah De Dios).
– Justin likes to say some corny jokes.
– He is known for his gummy smile.
– He Likes to Trick their fans
– He knew Josh from another dance group they were both in, and found out about ShowBT’s audition while attending their dance workshop.
-Justin and Josh have also been members of a K-pop cover group called Zero To Hero (Z2H) for sometimes.
– Justin won the 1st place on 100 Asian Heartthrobs of 2021
– He Train and Study at the same time.
-He’s is also part of some School project films.
– His Celebrity crush is Sharlene San Pedro.
– Justin is a fan of TWICE and his biases are Tzuyu and Sana (Instagram Story Q&A).
– Jah has been to Got7 and BTS concerts
– Justin is an AROHA
– His Music inspiration is Michael Pangilinan and GOT7.
– Favorites K-Drama is Dream High, Beautiful Inside.
– His Co-Members said that Justin has the Most Female fans.
– Justin’s Ideal type: SB19 Justin mentioned that he likes girls who are conservative like Maria Clara.

SB19 First Impression to Justin:
Josh: “Ooh Handsome, Maybe this one’s arrogant. Because usually when you’re Handsome, a dancer. You may tend a little arrogant vibe in your Aura, so I still observe his attitude, I was surprised, he was actually kind, Friendly, and easy to talk with.”
Pablo: “Justin, He looked pure and Innocent. But I found out, he actually isn’t.
Stell: When I first saw Justin I was like “ah, Typical Guy.” Because he is handsome, tall, dancer. I thought “ah ok, someone who looks like I can be friends with. But I didn’t pay much attention to him before, because he was just new. As time passed by, I was surprised. Justin started talking more.”
Ken: “My first impression on him Kind, Shy, and now still the same, But It look like he changed a little.”

Do you like Justin? Do you know know more facts about him? Feel free to comment down below! 🙂 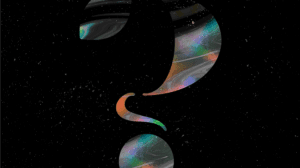 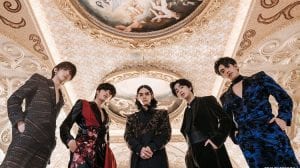 Quiz: Who is your SB19 Boyfriend? 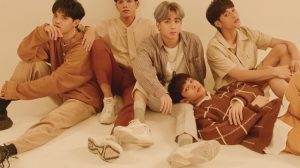 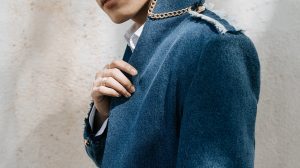 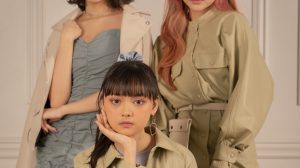