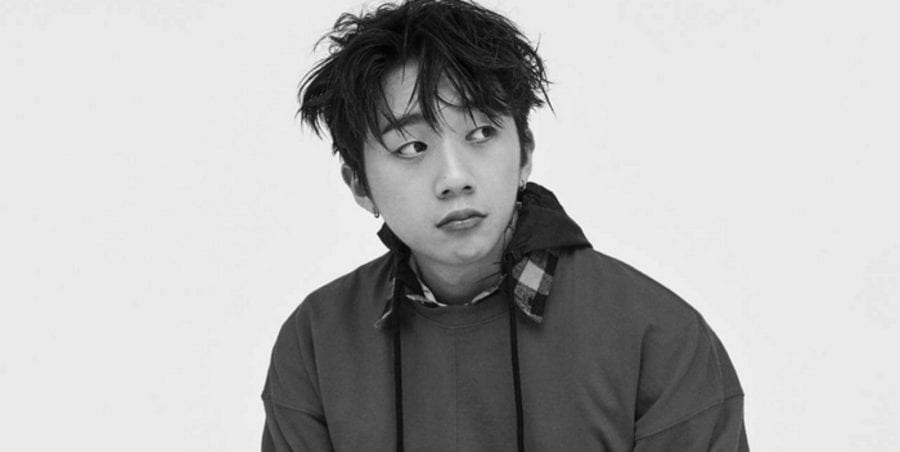 Woo Won Jae is a South Korean rapper under AOMG. He debuted on November 2, 2017, with the single titled ‘Anxiety’.

Woo Facts:
– In 2017, Woo participated in “Show Me the Money 6”, where he finished in third place.
– His debut single was meant for his final stage in the finals of Show Me The Money 6, but he was eliminated in the top 3 round.
– On October 31, 2017 it was announced that Woo has signed with hip hop label AOMG.
– He was born in Gyeongju, South Korea.
– A lot of his songs have depressing and sad lyrics. His lyrics are 100% true and based on his life experiences and emotions.
– Munch has suffered from symptoms of panic disorder, depression, and anxiety.
– He auditioned for SMTM and got a lot of recognition, not only from the audience, but from the judges.
– He has revealed that he is currently undergoing medication for several mental illness. He said, “I’m taking medication for anxiety and panic attack. For me, it’s just like going through a cold. I need to be okay with talking about it to other people nonchalantly. Then, I would finally realize that it’s okay to be mentally ill. I realize it’s not serious and it will be cured with medication.”
– He is part of the Korean street art crew ‘Plutonic Seoul’.
– He has lots of tattoos all over his body.
– He has a driver’s license.
– His rap was close to being completely censored during Show Me The Money 6 due to the graphic nature of his lyrics.

Do you like Woo Won Jae? Do you know more facts about him? Feel free to comment below. 🙂 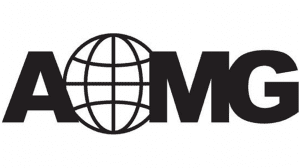 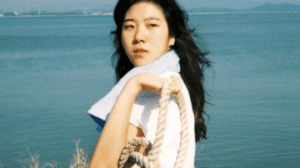 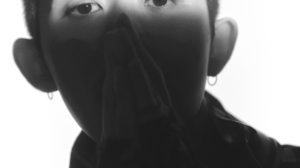 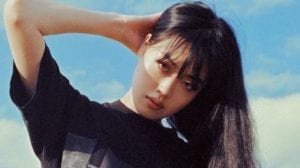