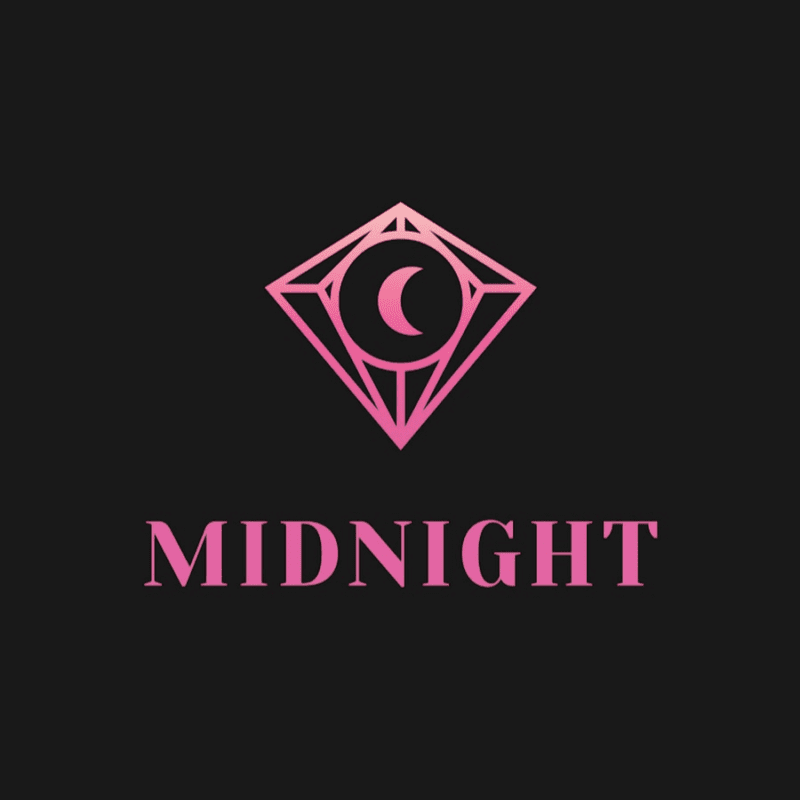 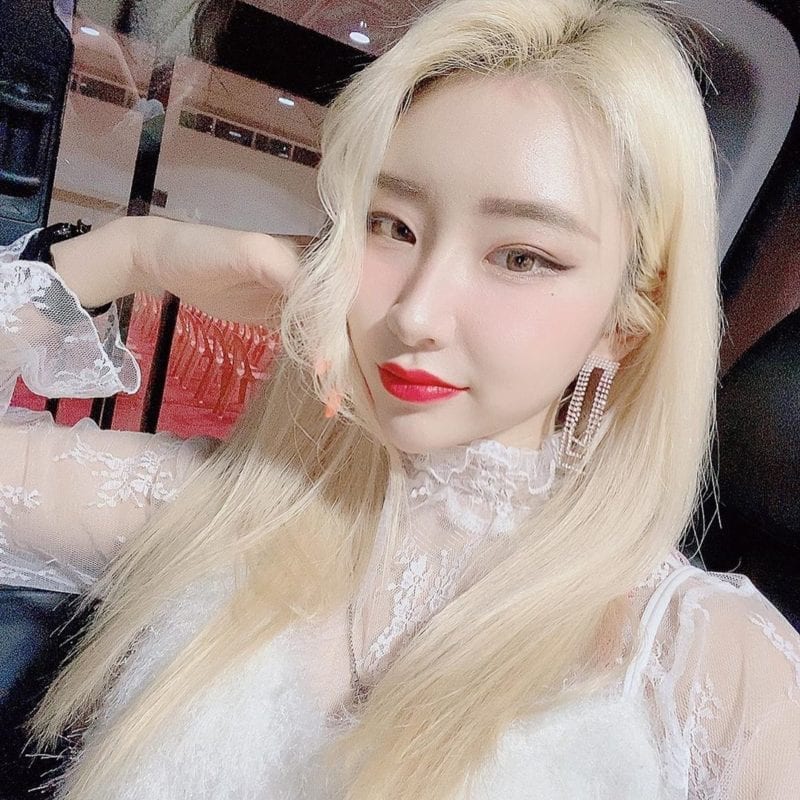 Danvvb Facts:
– She used to choreograph dances for Alive Dance Studio.
– She performed as a backup dancer on Hit The Stage for ex KARA member Nicole.
– She used to be a backup dancer for WINNER and other k-pop artists.
– She said her favourite dance she choreographed is ‘I don’t f**k with you‘.
– Her favourite song is Ex by Kiana Lede.
– Fans say she looks like a fox.
– When asked what are three things she loves she said her mum, dad and dog.
– She used to be a dance instructor for JYP Entertainment.
– She has written all the lyrics for MIDNIGHT’s songs so far. 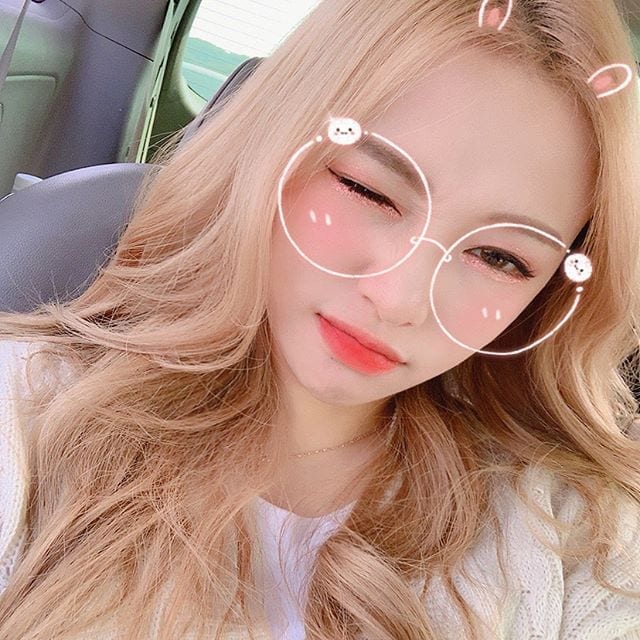 Seungeun Facts:
– She’s also a model and actress.
– She was announced as the 4th member on April 9th.
– She acted in a fanmade music video for JOONIL JUNG’s song ‘We Know‘.
– She endorsed Bank of Korea and Jee Ara Cosmetics. 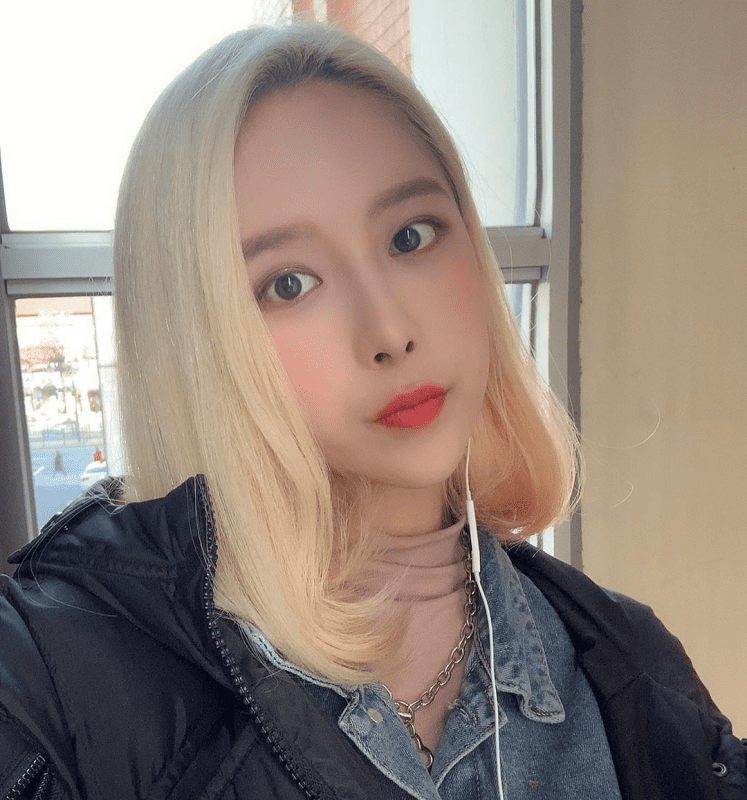 Yunu Facts:
– She was born in Seoul, Korea.
– She can play the guitar.
– She would like to visit California and Hawaii someday.
– Her favourite food is chicken.
– Her favourite colour is pink.
– Her inspiration is Beyonce.
– She’s a mother of 2 cats named Donae and Selly.
– Her favourite song is ‘Make You Feel My Love’ by ADELE.
– She went to elementary school in California.
– Her favourite ice cream flavour is chocolate.
– She has an older brother.
– Her favourite MIDNIGHT song is Algorithm.
– She’s afraid of bugs.
– When asked 3 things she loves she said eating, travelling and exercising.
– Her favourite girl groups are MAMAMOO, BLACKPINK and 2NE1.
– She’s a former MMA fighter.
– She can speak English.
– She has Yunu and a cherry tattooed on her hand.
– From late 2015 to early 2016 she featured in several songs as a rapper.
– In April 2017, she competed as a guest in “Angels Fighting” (a charity boxing tournament.)
– In 2017 she made an appearance as a guest competitor in “Fantastic Duo 2” episodes 11-12.
– She debuted as an actress in June 2019 with her lead role as Sua in “On Your Own”.
– In May 2019, it was revealed that she’d be taking part in the shooting of the upcoming drama “Kiss Of Change”. 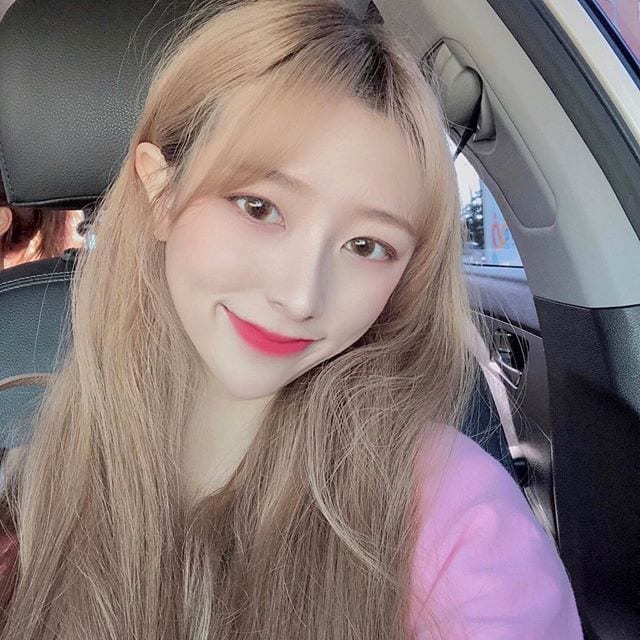 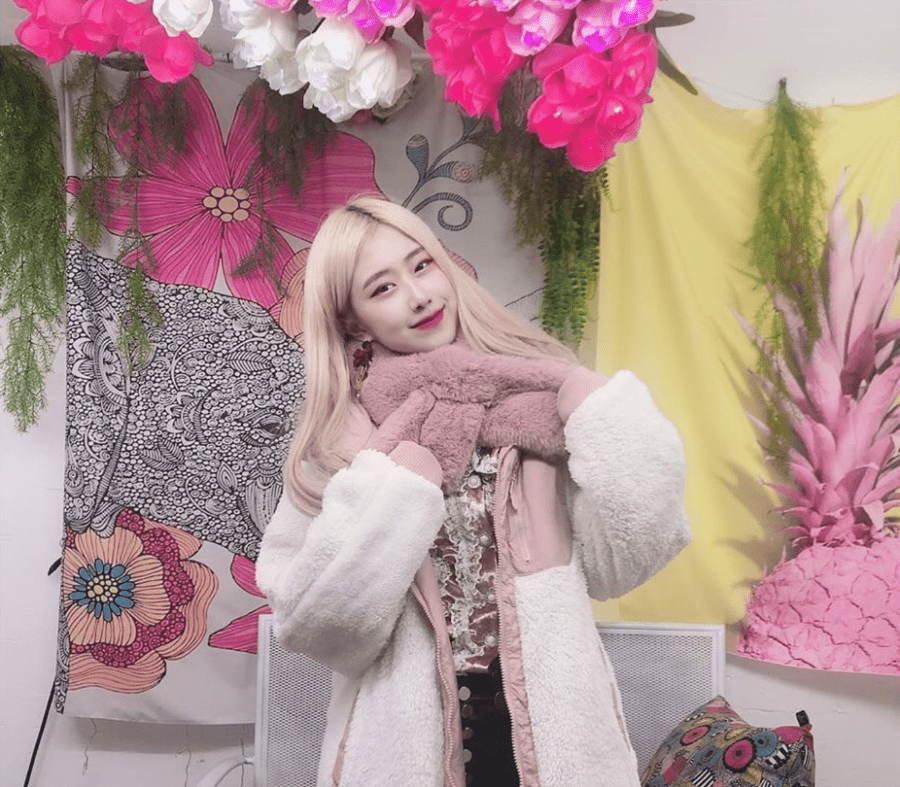 Byeoljji Facts:
– She graduated in February 1st, 2019.
– She has 2 cats named Kim Goyang and Gapdong.
– She’s good at drawing.
– She wrote some of the lyrics for MIDNIGHT’s songs Girl’s Group Flooded and Swish.
– To promote Algorithm, she made a diss track on Sleepy who was featured on the single. 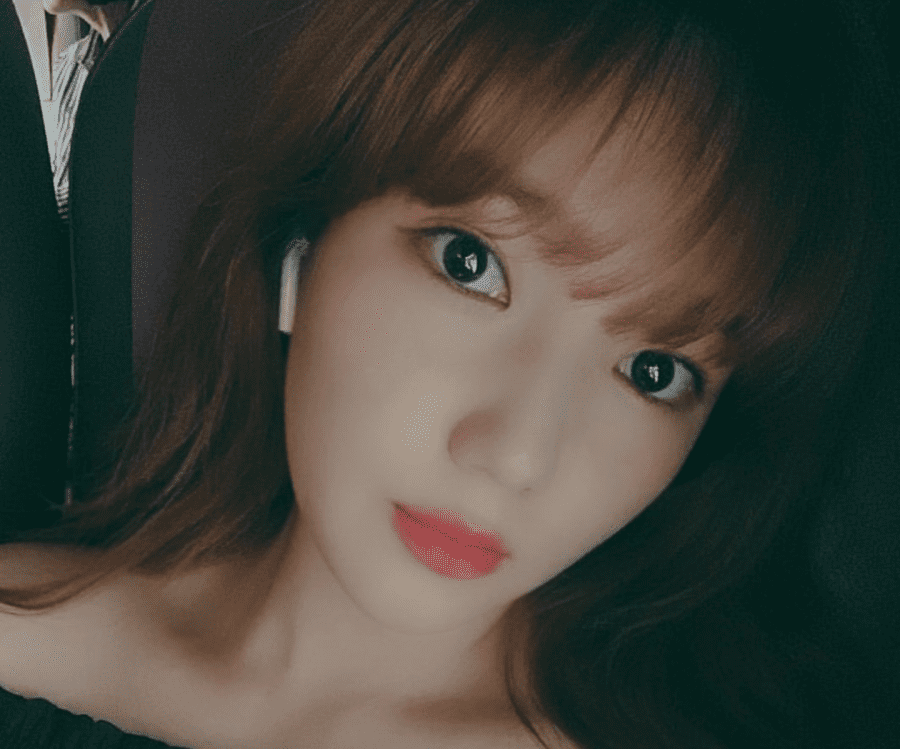 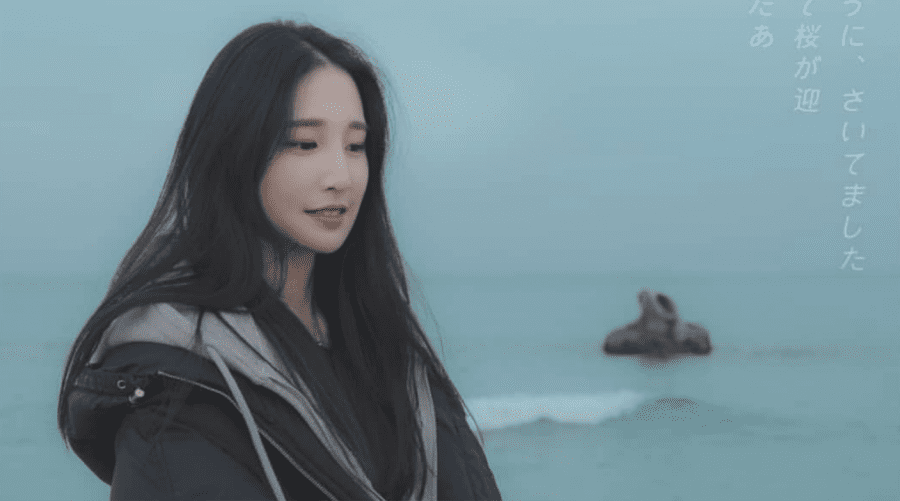 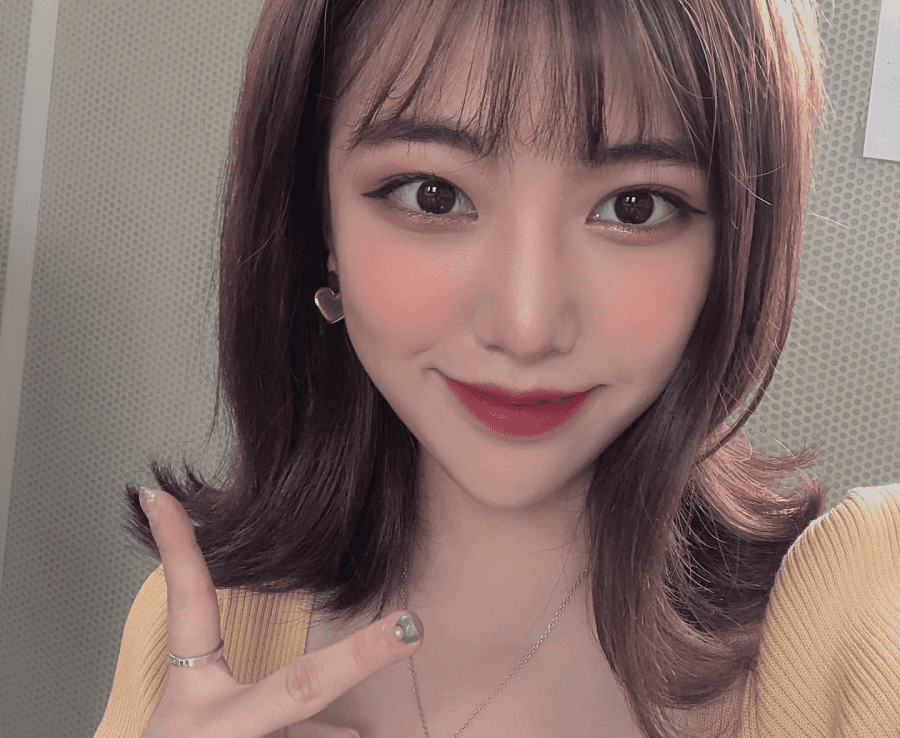 Seyeon Facts:
– Seyeon was announced as the 3rd member on April 8th.
– Her favourite colour is pink.
– She would like to visit Europe someday.
– She endorsed several brands on her social media as of 2019. 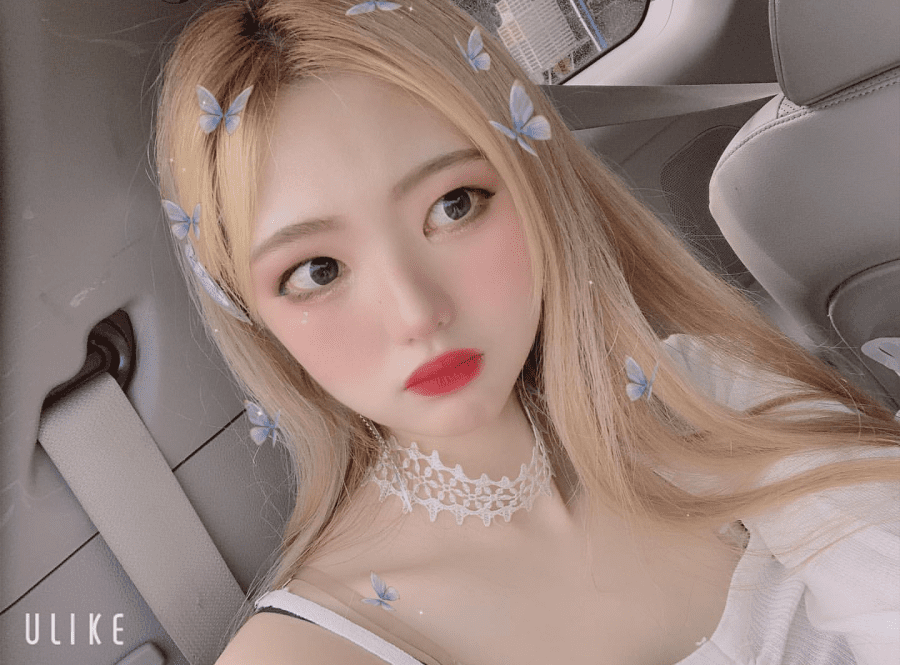 Chaewon Facts:
– She’s now in pre-debut girl group “Daydream”.
– She used to be a member of the project group “DPOP Friends”.
– She and her friend, Jeonghyun, make dance covers of k-pop songs on their youtube “Check Mate”. 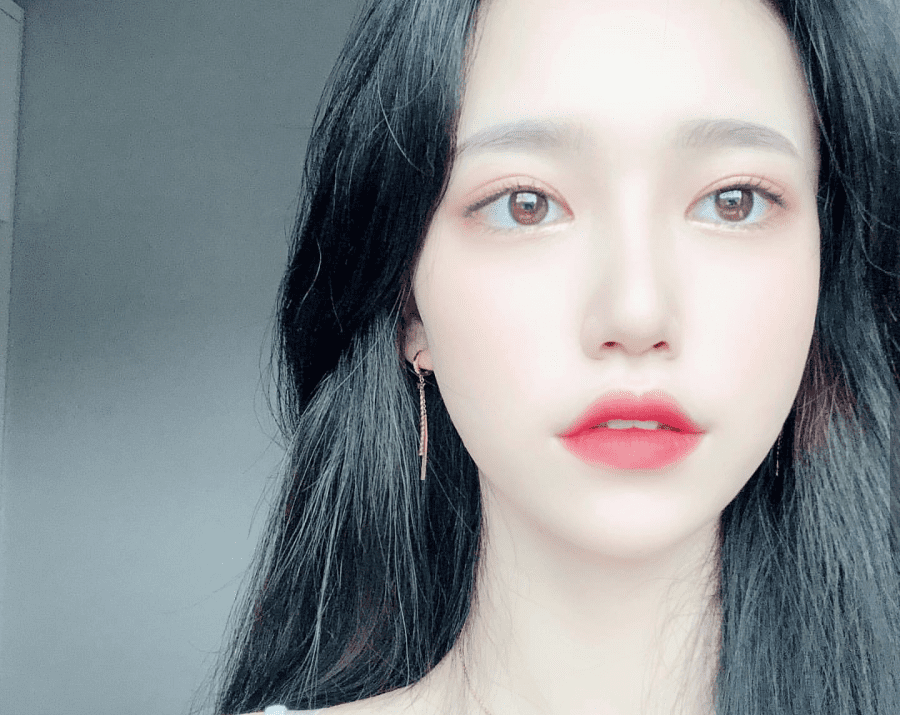 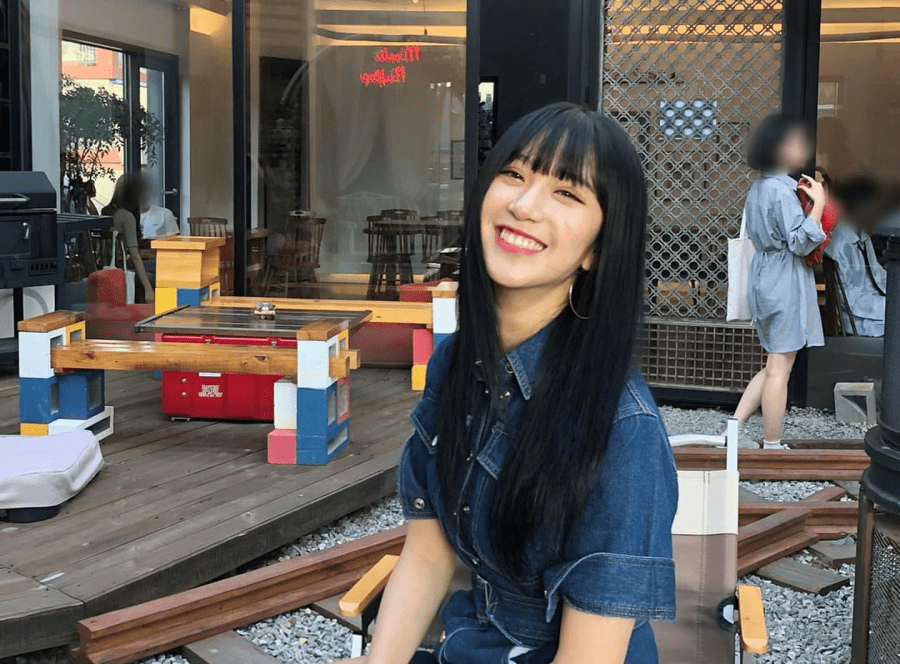 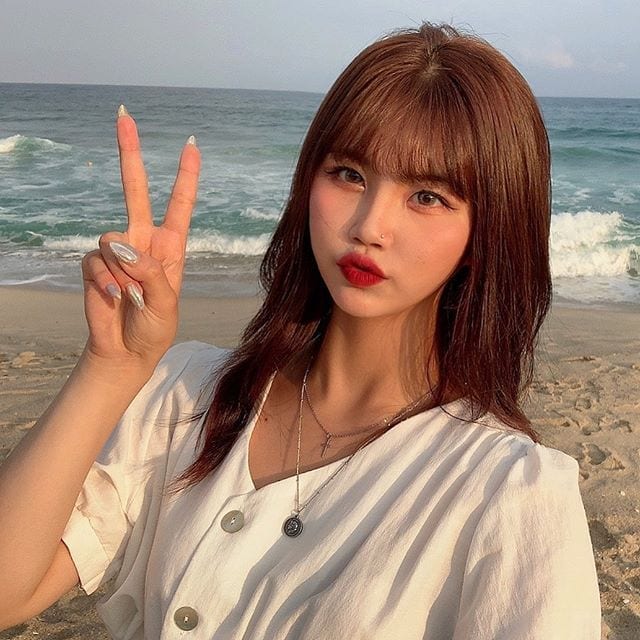 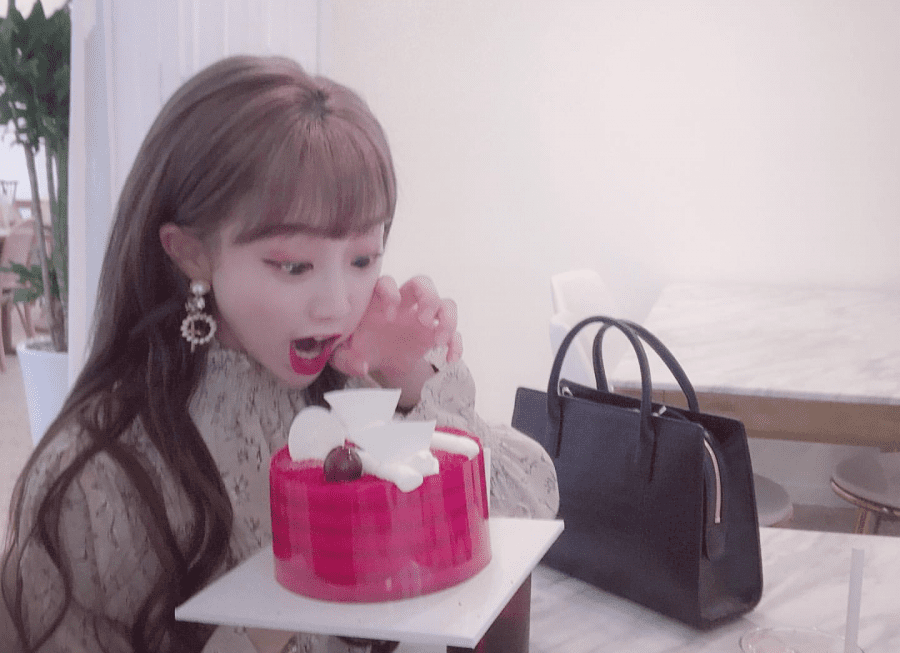 Yebin Facts:
– She used to be in BaBa as Loha.
– She’s now a trainee under Purple Entertainment with the stage name ‘Yool lin’.
– She endorsed April N Breeze. 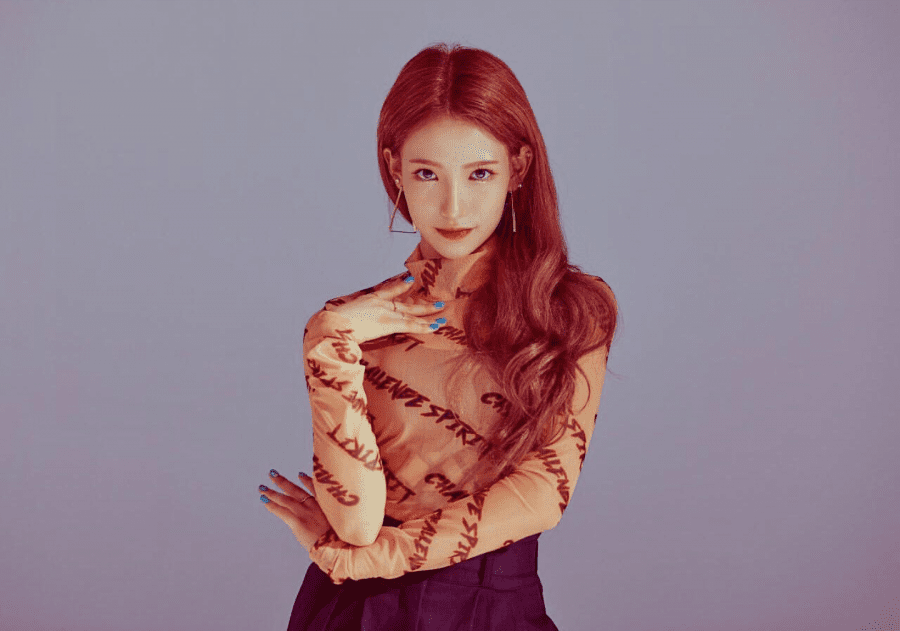 Jiwon Facts:
– She is now apart of the group, ANS.
– She started dancing when she was 4.
– She said her charming points are her snaggletooth, being clumsy, the shape of her lips and eating anything delicious.
– She can do the splits, arm stretches, cartwheels and wiggle her ears.
– Her hobbies are creating dance choreography, doing her daily makeup, going to coin karaokes on her own, getting abs, exercising, making Tik-Tok’s and collecting cosmetics.
– She likes dancing in front of the mirror alone, using accessories and sparkly things.
– Her favourite foods are sushi, pickled radish and chocolate.
– She doesn’t like curry or jajangmyeon. 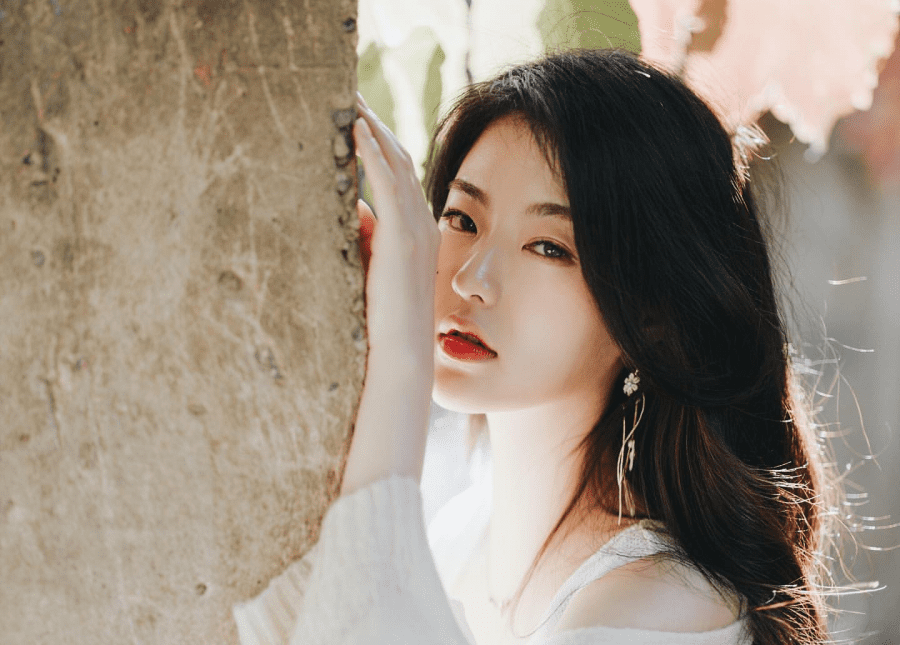 Cherry Facts:
– She’s also a model.
– Her sister is a professional chef.

Who is your MIDNIGHT bias? Do you know more facts about them? Feel free to comment below. 🙂 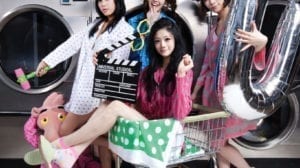 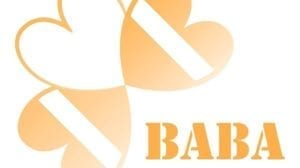