LU:KUS (루커스) (or L.A.U , also known as LU4US) is a South Korean boy group that debuted on July 4, 2014, under JWK Entertainment and currently consists of Donghyun,Jonghyo and Choi. For the Japanese promotions they are managed by JWK Japan.

Donghyun Facts:
– He’s a former member of X-5.
– He is a former FnC trainee.
– Donghyun can do an impression of Kibong making a rice wrap from the movie “Barefoot Kibong”. (Source: Pops in Seoul, February 7, 2019)
– He has a dog named Choco (초코).
– He wants to visit Paris.
Donghyun says he wants to drink a cup of coffee with Lee Minho one day.
– Actor Lee Minho is his rolemodel.
– He can rotate his elbows, crawl on the ground and do push-ups.
– He can do an impression of a broken Ajaeng, a traditional musical instrument.
– He can do Taekgyeon, traditional Korean martial arts.
– Donghyun likes “So Into U (기가막혀)” the most out of LU4US’ songs. (March 20, 2017)
Show more Donghyun fun facts… 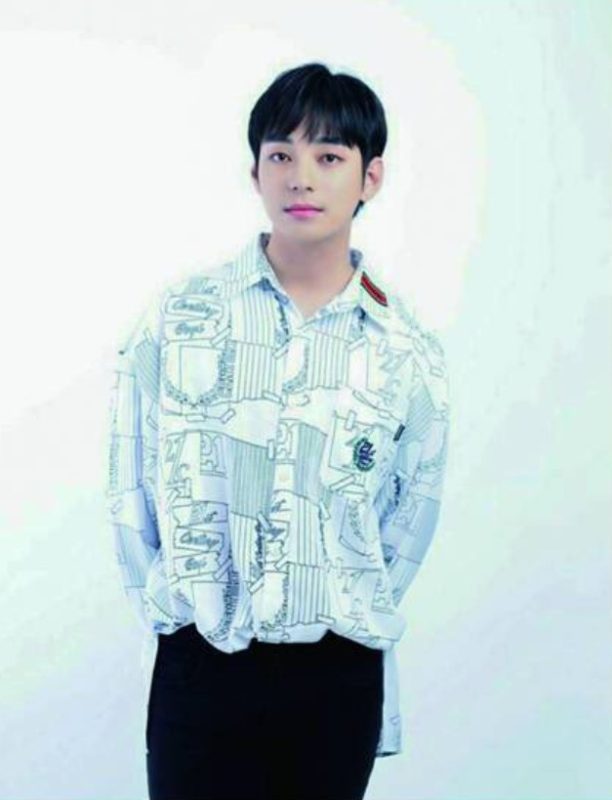 Jonghyo Facts:
– He was born in Busan, South Korea.
– Education: Seoul School of Performing
– He joined LU4US in June, 24 2020.
– His specialty is playing the guitar.
– He has strong vocals and great English skills.
– He appeared in Miryo from Brown Eyed Girlsʼ MV, “Dirty” & Lee Yu Rim’ MV, “Call My Name“.
– He’s a former member of LC9 under the stage name as J-Hyo.
– He’s former member of Circus Crazy Kizo.
– He has already completed military service.
– He has under FNC and trained with FTIsland. 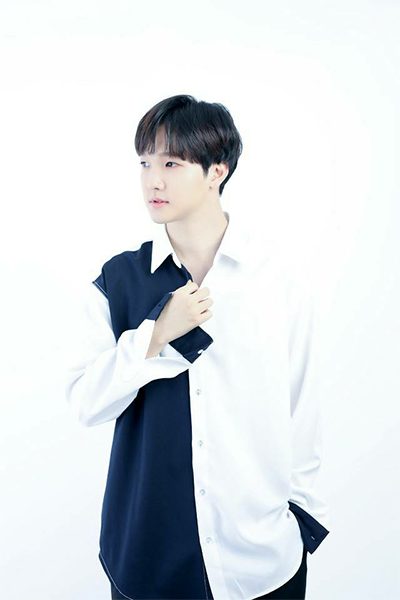 Choi Facts:
– He can mimic the sound of an Ajaeng, a Korean musical instrument.
– Choi used to be a solo singer.
– He knew f(x)‘s Luna throughout high school and has sung with her many times.
– Choi and Luna sang an OST together, called “Healing Love” from the drama “Kill Me, Heal Me”.
– Wrote LU4US’ song “Beautiful (아름다워요)”.
– Likes “Beautiful (아름다워요)” the most out of all of LU4US’ songs. (March 20, 2017)
– He wants to visit the U.S.
– He’s in charge of doing the laundry at home.
– Choi used to sing trot a lot when he was 19 years old.
– He can sing ballad songs in trot style.
– Can do a vocal impression of Naul from Brown Eyed Soul.
Show more CHOI fun facts…

Haewon Facts:
– He’s a former member of 3Cheongsa.
– He’s a former member of X-5.
– Haewon lived in Russia for seven years.
– He can play the drums, the guitar, and the keyboard.
– He can speak Korean, Japanese, Russian, and English.
– Haewon is in charge of cleaning the living room at home.
– Says his attractive quality is his face.
– He has a dog named Boss (보스).
– Can rotate his elbow.
– Haewon enlisted in the military on September 20, 2016, and returned from his service on June 24, 2018.
– Can do a voice impression of Julien Kang. (Source: Pops in Seoul ops in Seoul, February 7, 2019)
– Says he’s good at swimming.
– His childhood dream was to become a professional swimmer, but he gained an opportunity to become a singer instead.
– He played the trombone in the military band.
– In March 2020 Haewon announced that he would retire from being an idol. 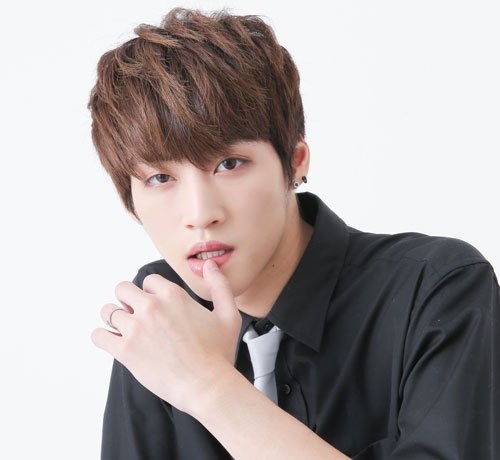 
Jinwan Facts:
– He’s a former member of X-5 (Xenos Five), under the stage name Sulhu.
– He’s a former member of Xing Generation 5, under the stage name Jinwan.
– Education: Seoul School of Performing Arts.
– His talent is: kicking.
– He is afraid of the dark.
– They asked him about his charm, to which he said, “I think mine is when I smile.”
– He is an innocent maknae, his biggest concern now is that he grow taller.
– He is the one in charge of doing the dishes and running errands in the bedroom (just like a maknae).
– His hyungs say that he is forbidden to drink milk, in order to stop his growth.
– Being the maknae, they always give his maknae tasks, but at the same time his hyungs help him.
– He is very close to MYNAME‘s Chae Jin since they went to the same school, even Chaejin added him in the messages of the Message album.
– Fans think that he bears a strong resemblance to Seong Ho from BEATWIN.

Kyungjin Facts:
– His nicknames are Genie (지니) and Mini-Me.
– Kyungjin is called Mini-Me, because he’s the shortest member in LU4US.
– He can speak in dialect.
– Says his attractive quality is winking while making a sexy facial expression.
– He can act using his facial expressions.
– Kyungjin wants to give acting a try.
– Other members say he is the biggest softie in the group.
– Wrote LU4US’ song “I Miss You (그리운다)”.
– Likes “I Miss You (그리운다)” the most out of all of LU4US’ songs. (March 20, 2017)
– He wants to visit Spain, especially to watch Soccer.
– He’s played soccer for years.
– Says he has hard thighs.
– Can do voice impressions of G-Dragon that he’s practiced for 5 years, XIA and Lee Seokhoon from SG Wannabe.
– Kyungjin has enlisted on May 21st, 2019 and his expected discharge date is December 19th, 2020.
– He left the group in June 2021.

Who is your LU4US bias? Do you know more facts about them? Feel free to comment below. 🙂 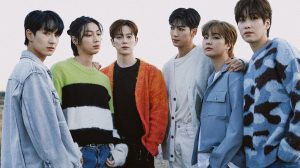 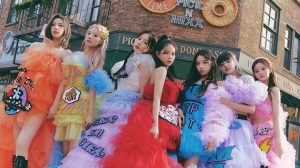 Which is your favorite NMIXX ship? 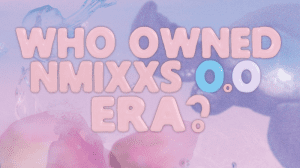 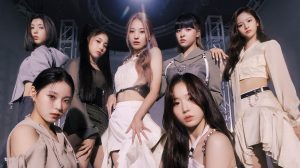