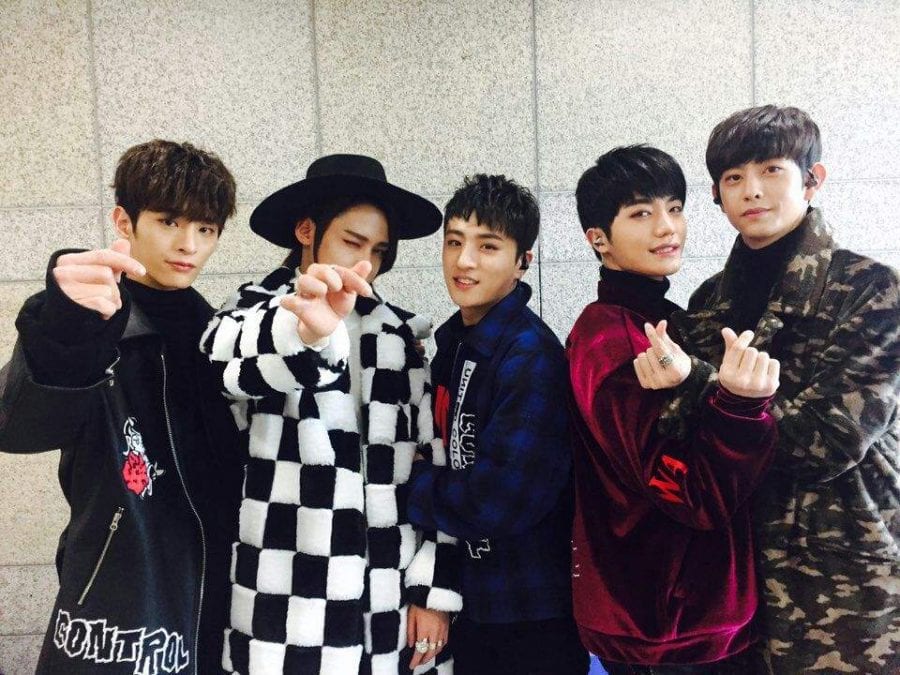 BEATWIN (비트윈) (pronounced Between) was a South Korean boy group under Elen Entertainment (formerly Heavenly Star Content). In the last part of their career, the group consisted of Sunhyeok and Youngjo. BEATWIN debuted as a 6 member boy group consisting of: Sunhyeok, Youngjo, Yoonhoo, Seongho, Sanggyu and Jungha. They debuted on January 6, 2014 with the single “She’s My Girl”. The group quietly disbanded in 2018. 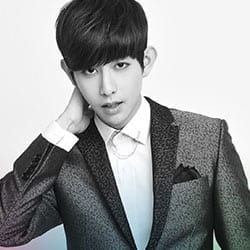 Sunhyeok Facts:
– He is the most obsessive member, once he is into something he keeps going at it.
– He once explained how they play rock, paper, scissors to determine who showers first.
– He once made seaweed soup for Youngjo on his birthday.
– He is meticulous and pays attention to details.
– He cleans and makes people clean.
– He’d like to be reborn as Yoonhoo since unlike him, he is very adorable and had has a friendly smile.
– He is the most timid or passive-aggressive member of the group.
– He can mimic the host of Show Me The Money.
– Hobbies: Watching movies, soccer, basketball, taekwondo, martial arts, working out, listening to music, and being cute while attempting to speak English.
– He is considered the mother of the group. 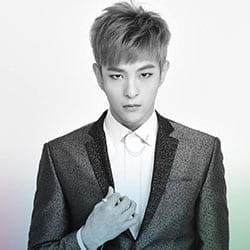 Youngjo Facts:
– He is the member that nags the most.
– He’d like time to stop whenever they are taking a break.
– He loves fashion and cherishes his clothes a lot.
– He’d like to make a cover of John Legend’s “All of Me”.
– He sung a bit of Zion T.‘s “Kiss Me” for fans since he is a big fan.
– The members agree that he suited the concept of their song “My Girl” the most.
– He can do acrobatics since he did gymnastics before. 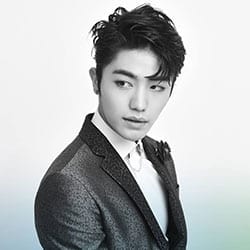 Yoonhoo Facts:
– If he could travel back in time he’d go back to his first day of middle school in order to start his training as a singer earlier. Thinking of being better and more skilled.
– If had he been born a woman, he’d let his hair grow long and perm it so that it’s wavy.
– He’s is in charge of giving smiley eyes.
– He laughs with his mouth open.
– Singing children’s songs with a scary voice is his talent.
– He has deep voice. 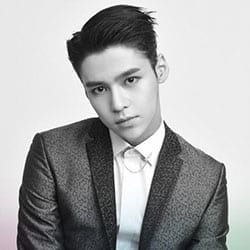 Jungha Facts:
– Even though he sets his alarm he just keeps sleeping when it rings. Even a military alarm would not wake him up!
– Back in 2014 he said he’d like to meet Big Bang‘s G-Dragon one day, he admires his fashion style, rap and charisma on stage.
– He’d like Sunhyeok to make him seaweed soup on his birthday.
– Yoonhoo said he’d make the worst husband material since he is pretty indifferent at times.
– If he could do something out of the ordinary he would go on an overseas trip since he loves travelling but did not have the chance to since debut.
– He said he’d like to fly to Spain. Since he loves soccer he’d like to watch a match front the Premiere League.
– Mentally abnormal according to his members.
– He is considered the governor of the groups home.
– He is a mood maker of the group.
– On September 28, 2017 Jungha and Seongho left the group.
– He was a contestant on The Unit (30th place). 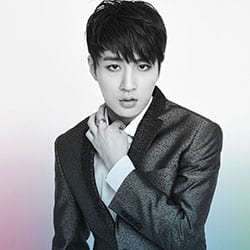 Seongho Facts:
– He is said to look like Jackie Chan,
– If he could choose another member to form a sub-unit it would be Yoonhoo since he is not a vocal but a rapper so they’d make each other stand out (fresh and adorable concept). I would not be Jungha since they have a similar image.
– When he walked down from his debut performance he felt free and relieved since he was the one that has trained for the longest. He compared it with having a refreshing soft drink. He was proud of all the members and wanted to tell them he loved them.
– His way of relieving stress is through dancing and shouting for around 3 minutes, until he collapses from exhaustion.
– He can mimic Doraemon.
– On September 28, 2017 Seongho and Jungha left the group.
– He was a contestant on The Unit (58th place) 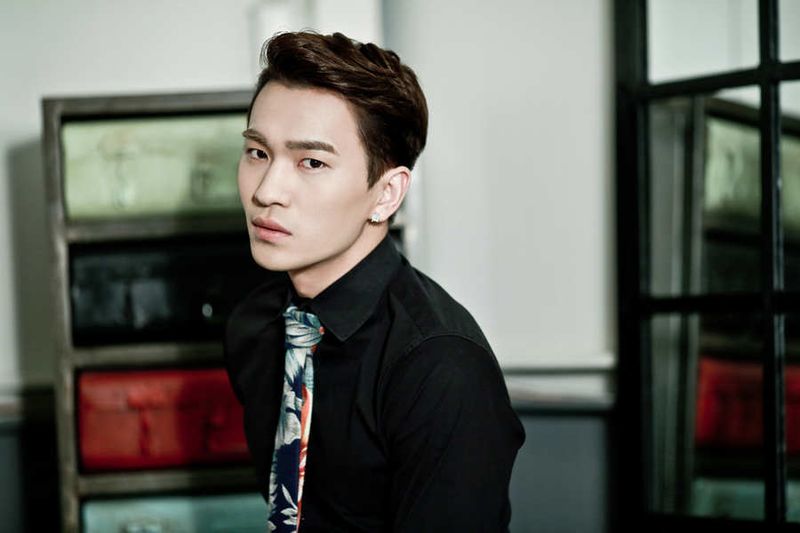 Sanggyu Facts:
– His hobbies are playing basketball and driving motorcycles.
– He knows Taekwondo.
– Sangyu left the group in 2015, in order to pursue solo activities.

Who is your BEATWIN bias? Do you know more facts about them? Feel free to comment below. It can help new fans find more info about them. 🙂