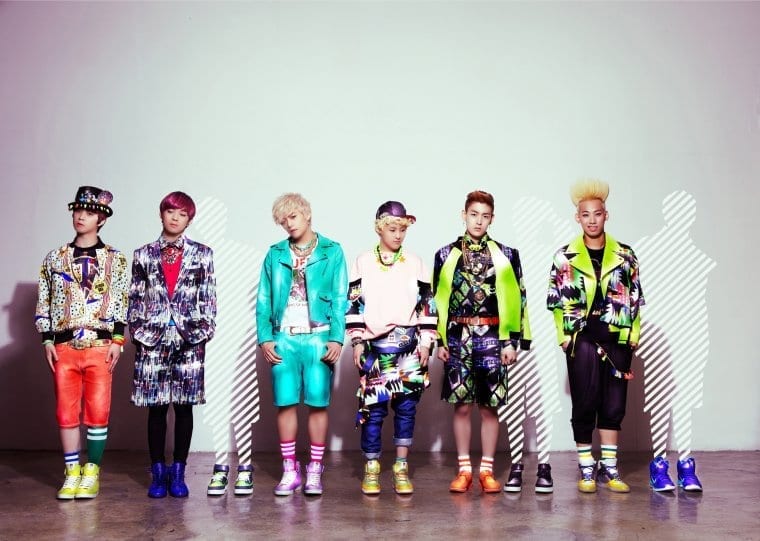 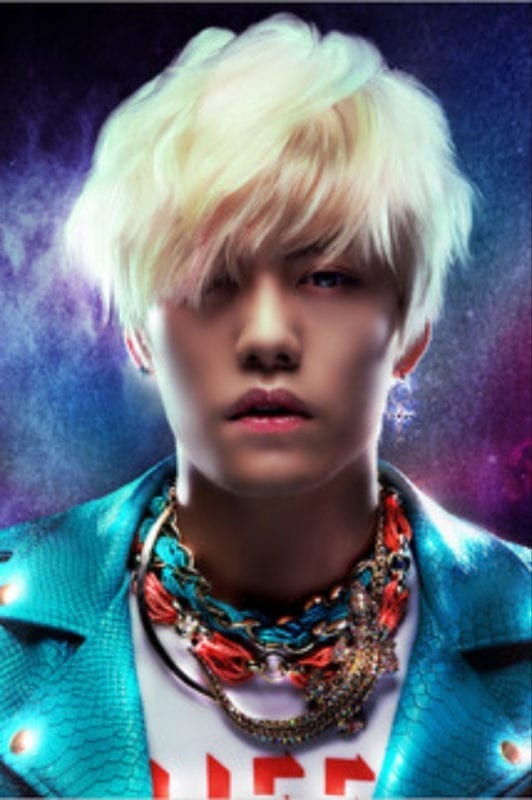 Rasa Facts:
– He was born in Anyang, Gyeonggi-do, South Korea.
– Rasa’s specialty is Playing Keyboard.
– He enlisted in the army in 2014.
– He appeared on Mnet’s “I Can See Your Voice 3” in 2016.
– He’s currently operating an online fashion store. 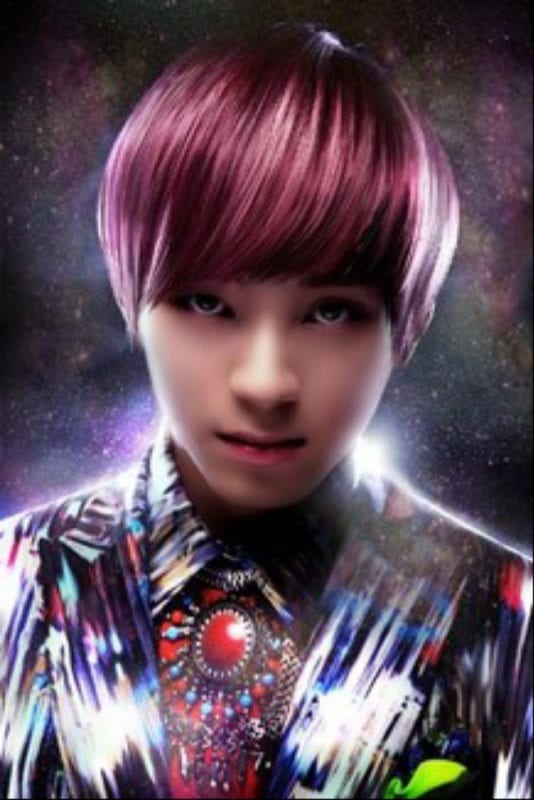 J-Hyo Facts:
– He wan born in Busan, South Korea.
– He was the first member to be revealed.
– J-Hyo’s specialty is Guitar.
– He has strong vocals and great English skills.
– He appeared in Miryo from Brown Eyed Girlsʼ MV, “Dirty”.
– He’s currently in Circus Crazy as Kizo. 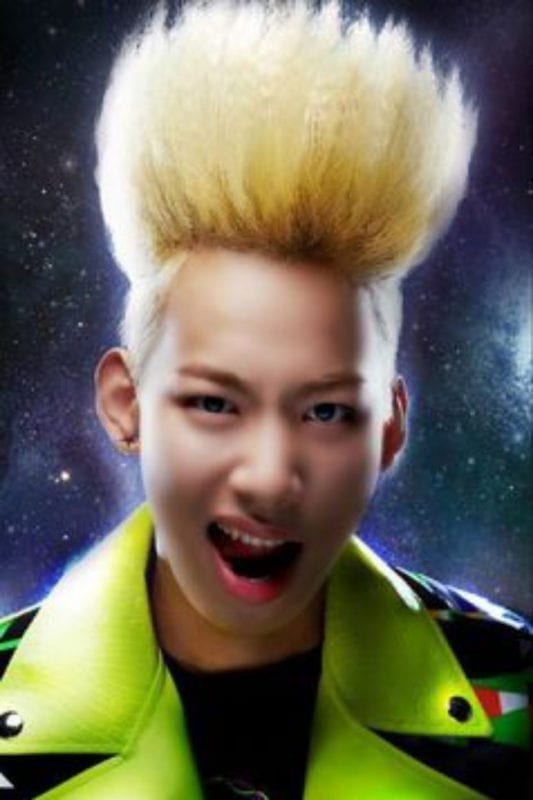 King Facts:
– He was born in Jeonju, South Korea.
– King’s specialty is singing.
– He was formerly a Circus Crazy member, as Dingo. 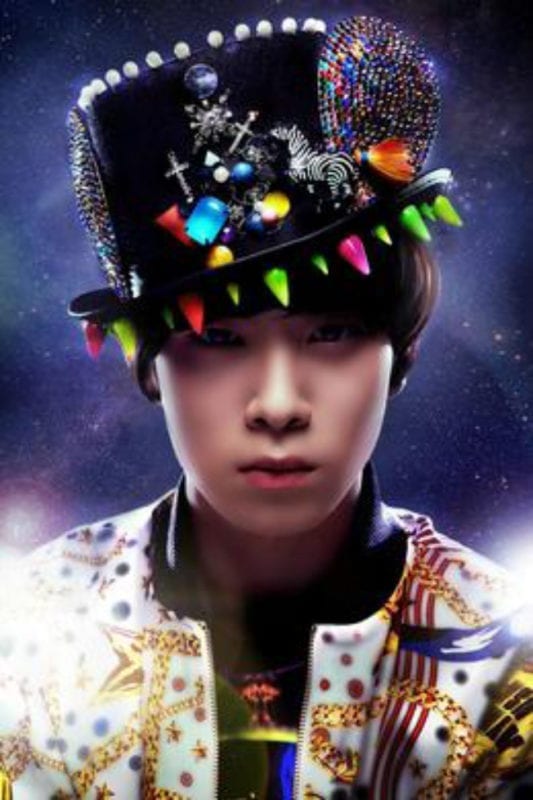 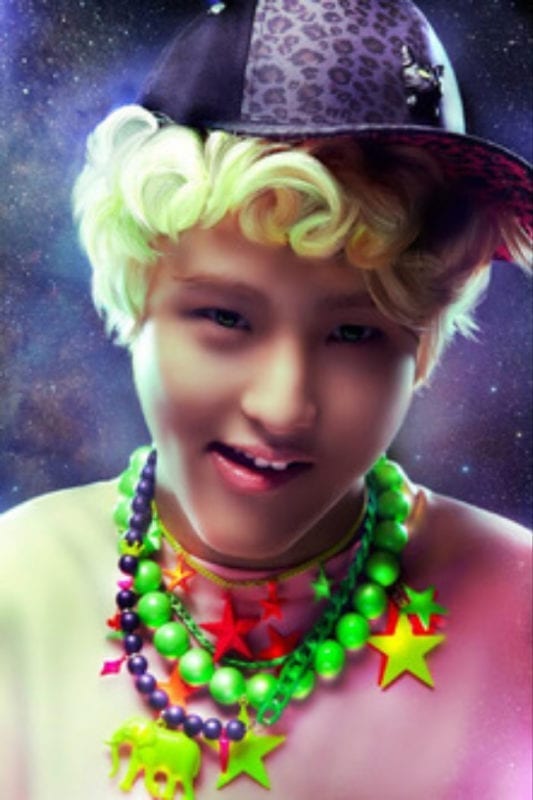 A.O Facts:
– A.O’s specialty is Taekwondo.
– After LC9 disbandment he became a member of BLK as D.A.
– He was a participant on Produce X 101, he got eliminated in the 11th episode ranking at 26.
– Currently a member of G-EGG.
Show more Kang Hyeonsu fun facts… 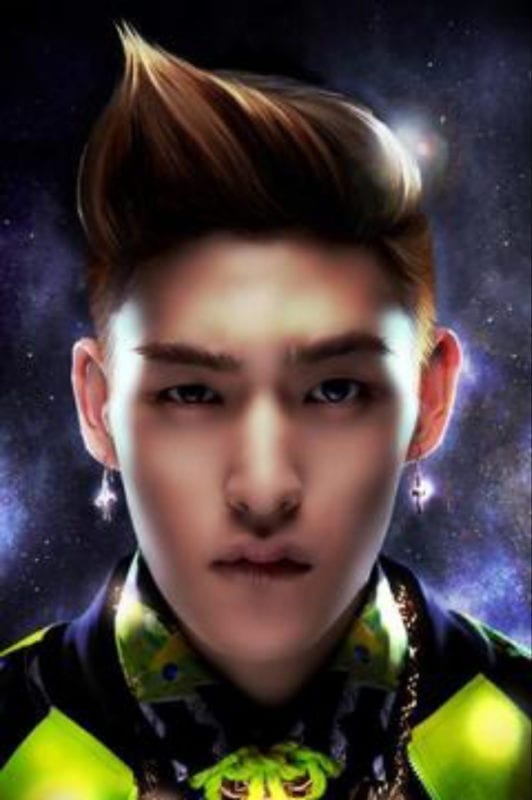 E.Den Facts:
– He was born in Seoul, but moved to Vancouver, Canada and lived there for 15 years.
– He appeared in Brown Eyed Girls‘ MV “One Summer Night”.

Who is your LC9 bias? Do you know more facts about them? Feel free to comment below. It can help new fans find more info about them. 🙂 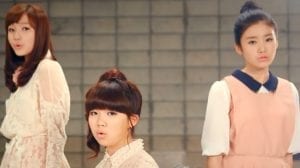 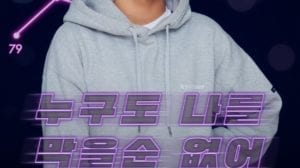