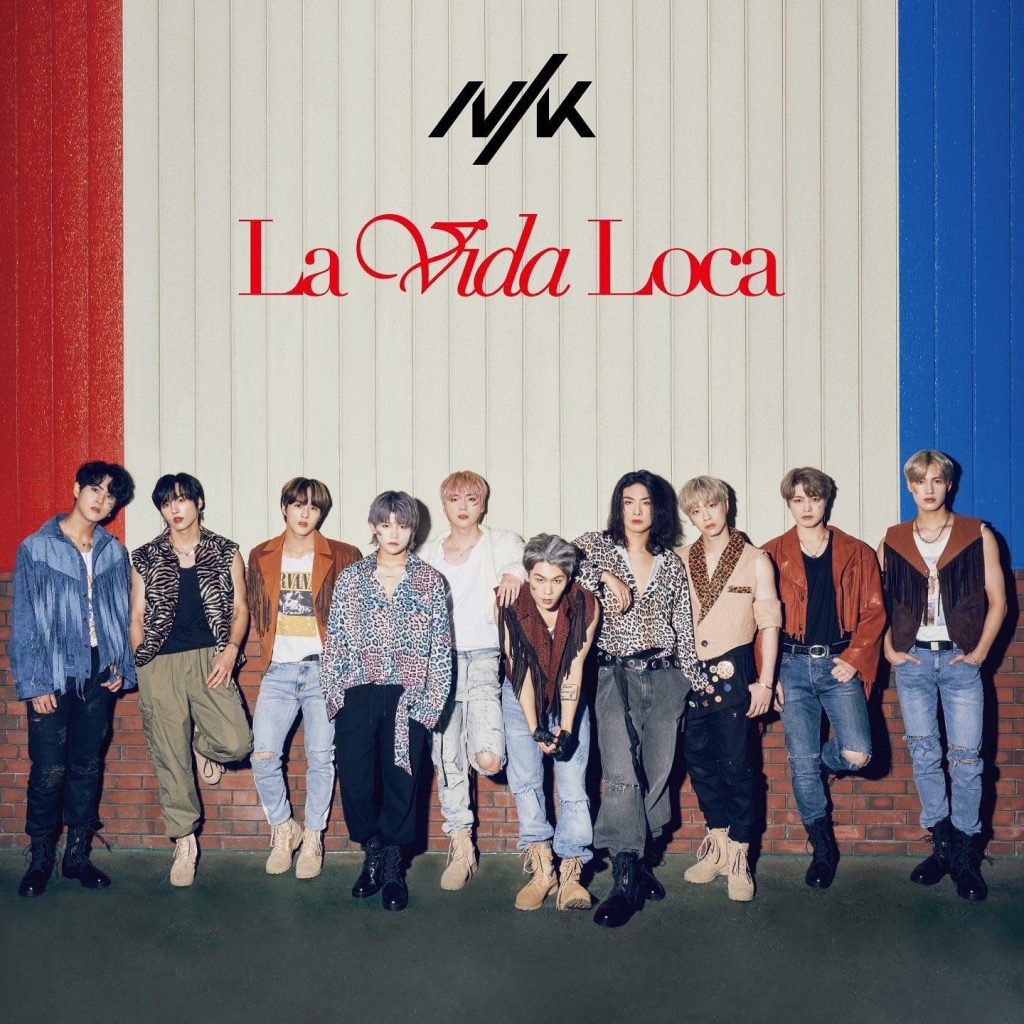 NIK is a Japanese-Korean boy band formed through the global Idol project G-EGG.
NIK is an acronym for Nippon and Korea.
NIK currently consists of 10 Japanese and Korean members including; Gunmin, Hyeonsu, Ryuta, Yunsol, Taehoon, Kogun, Ryo, Parkha, Taichi and Hinata.
The members are comprised of former Idol boy band members and current boy band members.
The final line up was revealed on August 29th 2020. They officially debuted in Korea on September 27, 2021 with the single “Santa Monica”. They made their official Japanese debut on October 6, 2021 with the single “Universe“. 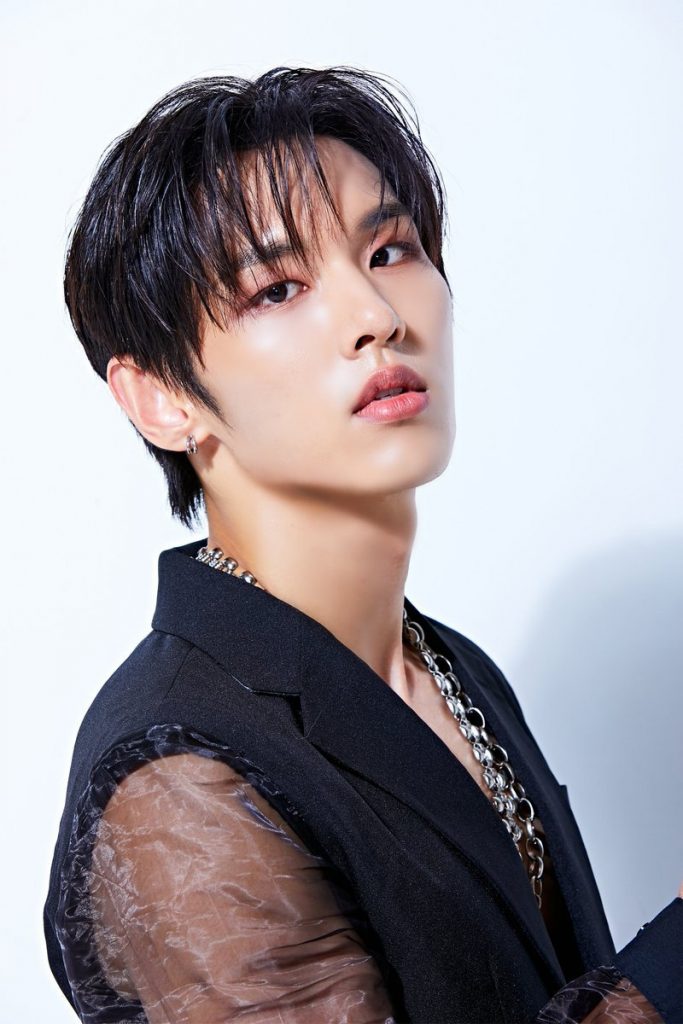 Gunmin Facts:
– He was born in Gangwon-do, South Korea, then moved to Gwangju-si, South Korea.
– Family: mother, father, older brother.
– In 2014 he debuted with the group B.I.G under GH Entertainment.
– He choreographed the dance for B.I.G’s 2nd single “준비됐나요” (“Are You Ready?”).
– He also choreographed their 5th single “1.2.3”
– His favorite foods are pork belly and dontaksu.
– His favorite color is purple.
– He has a tattoo on his left arm.
– In 2017, he and B.I.G member Heedo debuted as a duo, with the song “Vanilla Sky”.
– In 2017 he participated in the Idol Rebooting Show: The Unit, where he placed 33rd.
– He is part of the co-ed project group Triple Seven.
– In 2021 he was appointed as the Leader of B.I.G. 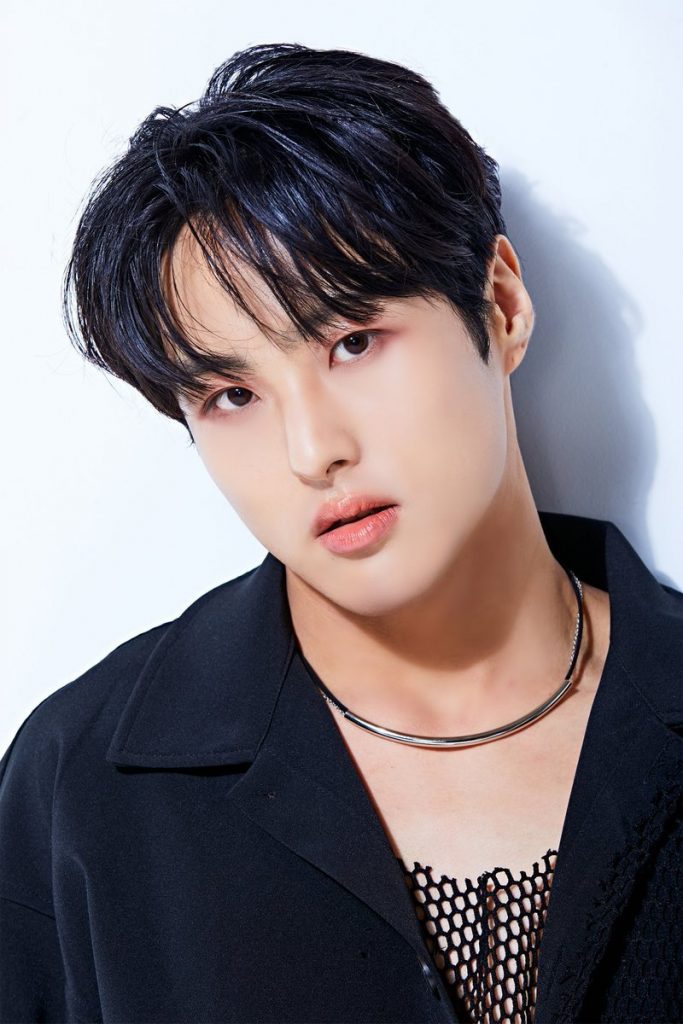 Hyeonsu Facts:
– His birthplace is Daejeon, South Korea.
– He also enjoys creating choreographies.
– His hobbies are watching Marvel movies and studying everything about planet earth.
– In 2013 he debuted with LC9 under the stage name AO; however the group disbanded in late 2015 once their contracts ended.
– In 2017, he re-debuted with BLK under the stage name D.A; however, the group disbanded shortly after in 2018.
– In 2019, he participated in Produce X 101 ranking 26th after being eliminated.
– Hyeonsu trained for a total of 8 years and 3 months including debuting times. 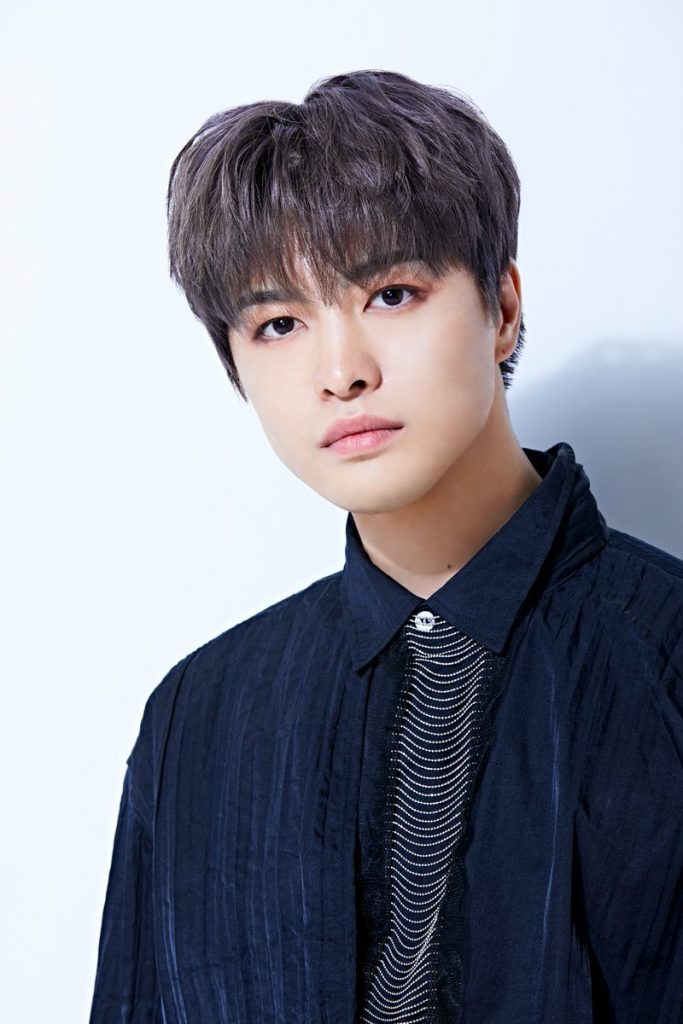 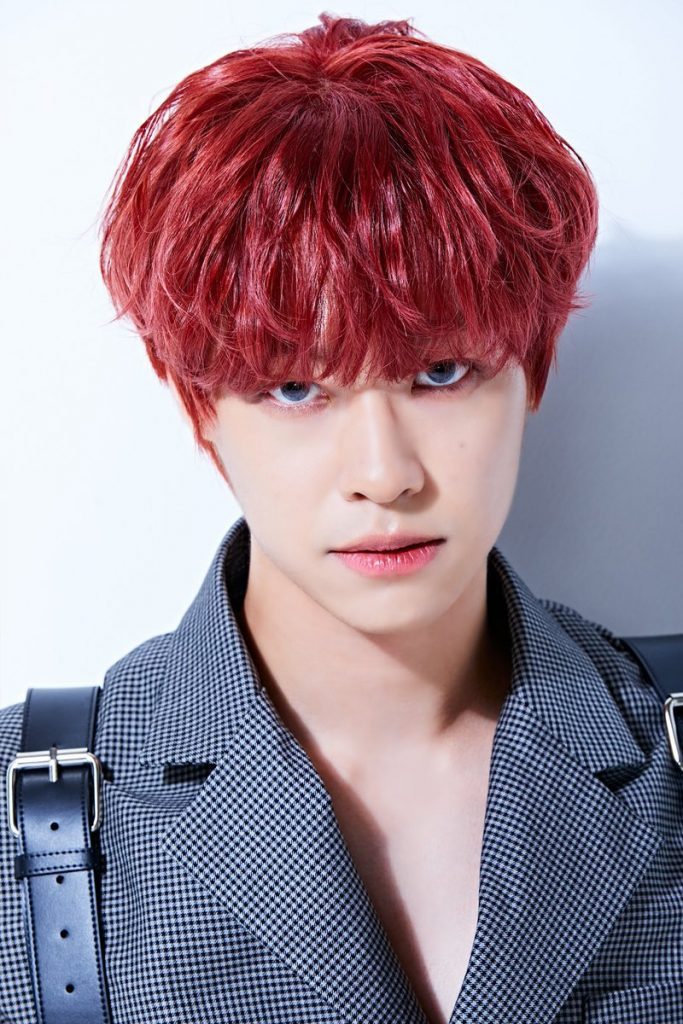 Yunsol Facts:
– Special Skill: Dancing and Japanese.
– Hobbies: Magic and watching YouTube.
– In 2019 he participated in Produce X 101 being eliminated in Ep 8 and ranking 48th.
– He is fluent in Japanese.
– He was a backup dancer for BTS and HOTSHOT. 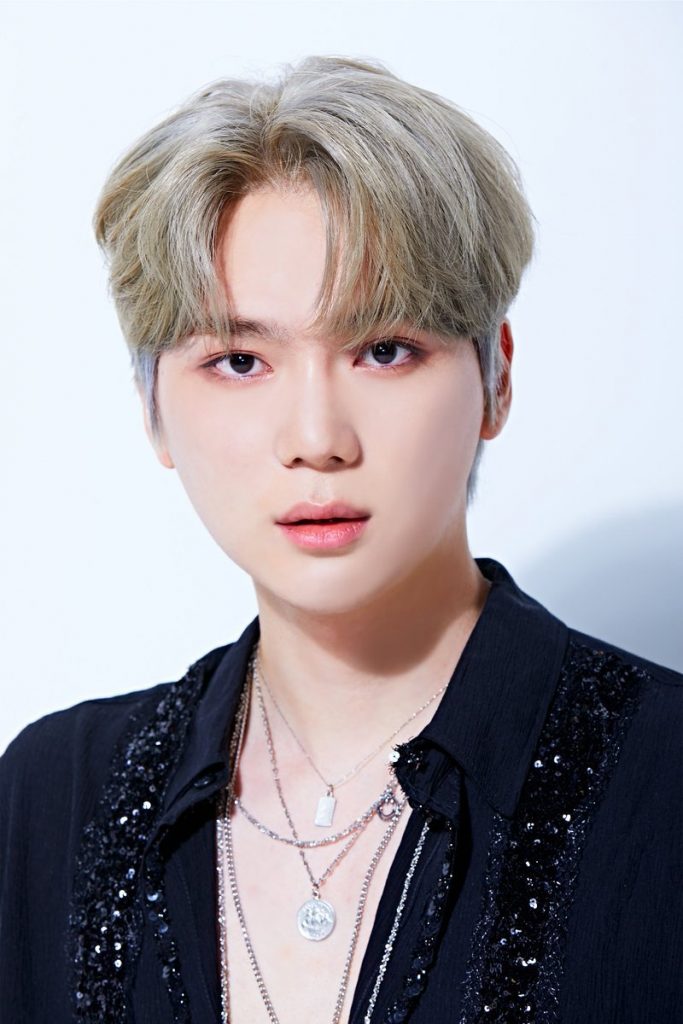 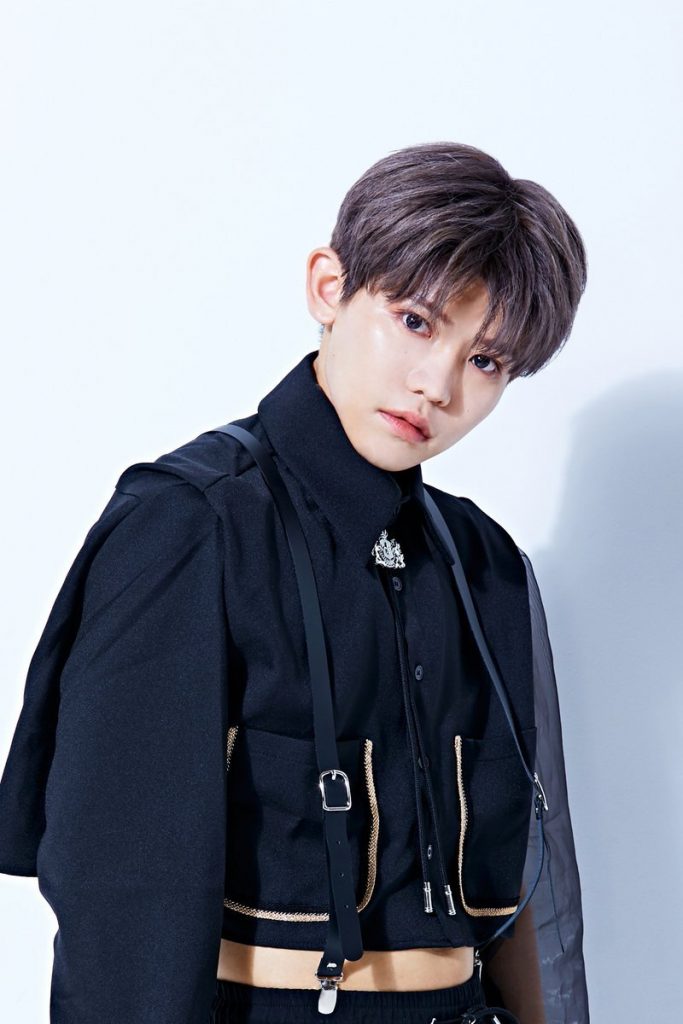 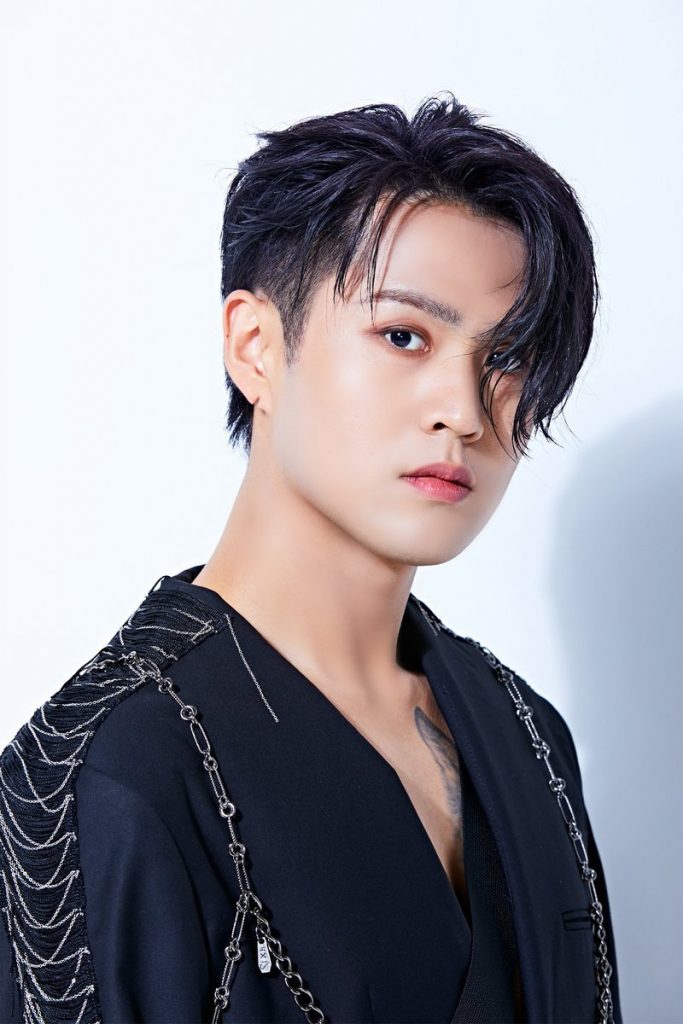 Taehoon Facts:
– He was added to the group in 2021, to replace Sihyuk during the NIK Starting Over -01 program.
– He has a tattoo.
– Taehoon was a member of CODE-V. 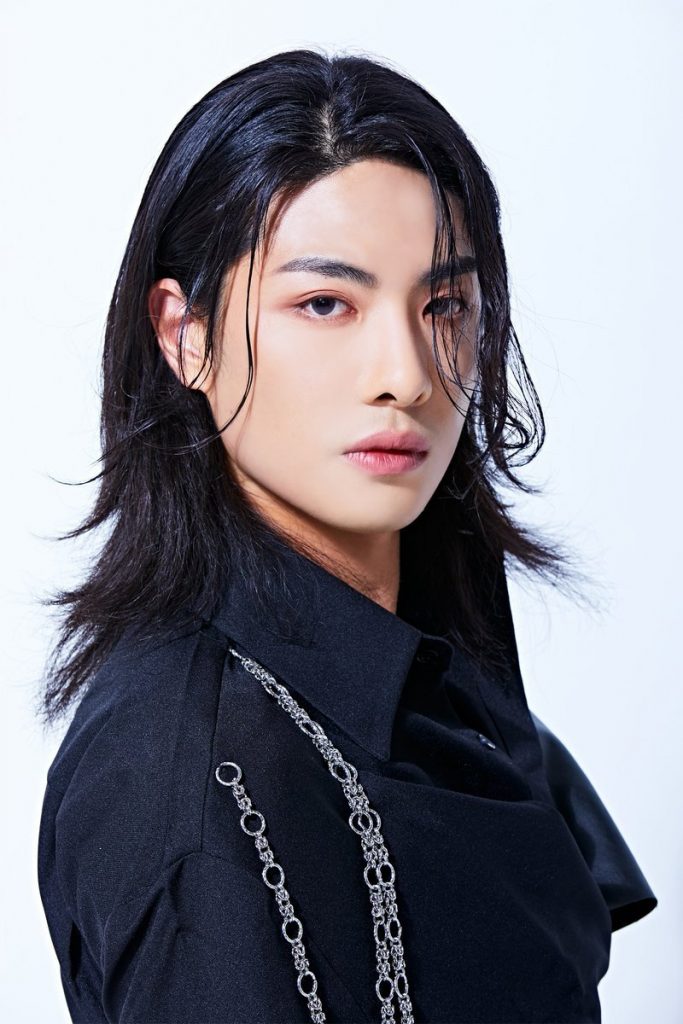 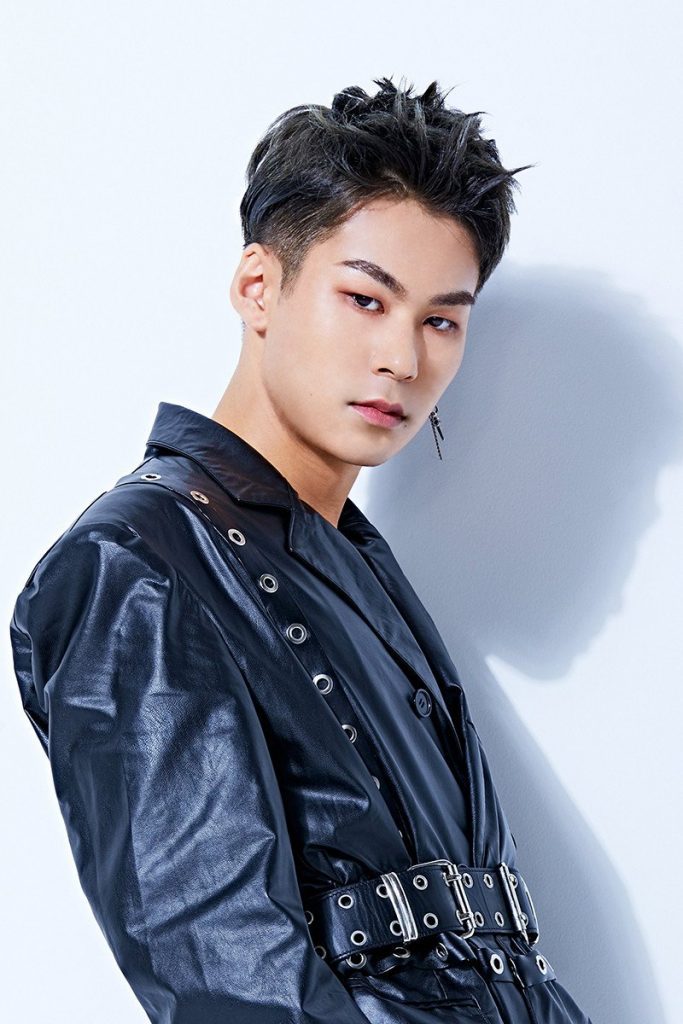 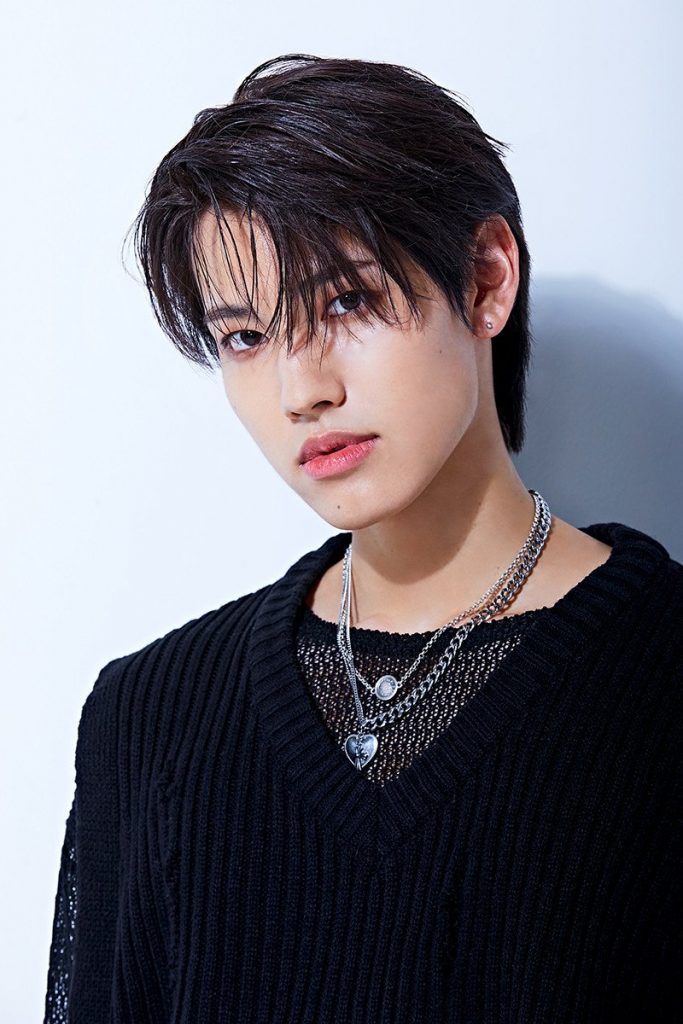 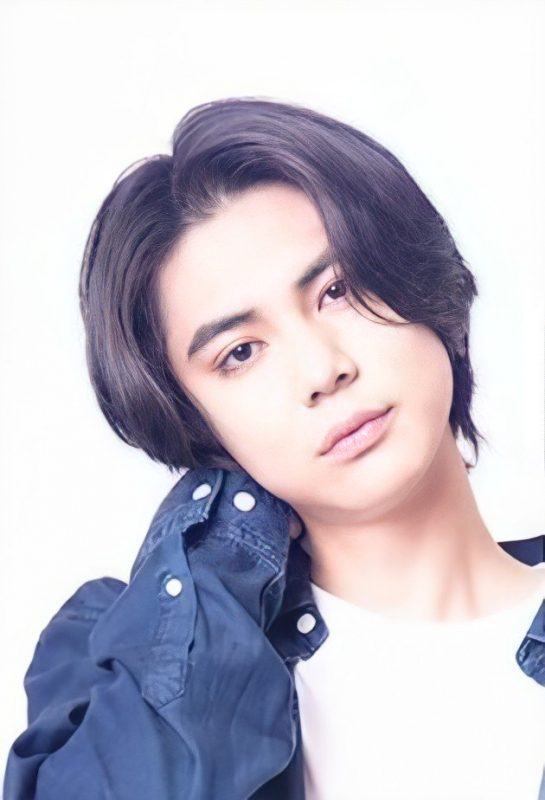 Sihyuk Facts:
– Special Skill: 2x speed dancing.
– Hobby: Fashion, Modeling
– In 2014, he joined APEACE.
– He demonstrates both the cold and cute side.
– He has many modeling experiences for fashion brands.
– Despite his baby face, he raps with a deep voice.
– In 2020 he joined the G-EGG project to debut with the final team.
– On March 26, 2021 it was announced that his company and NIK’s management didn’t get to an agreement regarding his promotions, so he will stop his activities as a NIK member. 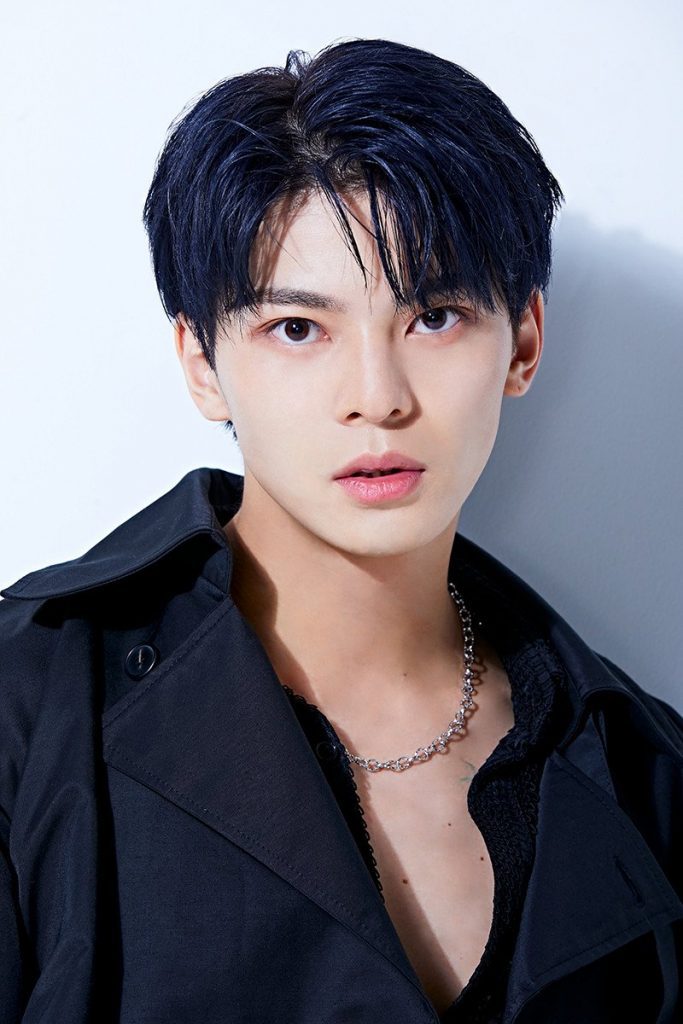 Fumiya Facts:
– Special Skill: Cleaning, dancing, creating choreography.
– Hobbies: Watching movies, walking, and shopping.
– He was a backup dancer for SHINee, BTS, and more.
– He has also appeared in the Kouhaku Uta Gassen as a backup dancer for Daichi Miura.
– He has a tattoo on his left arm.
– On August 22, 2022 it has been announced that Fumiya left the group, due to his mental and physical health.

Who is your NIK bias? Do you know more facts about them? Feel free to comment below. 🙂 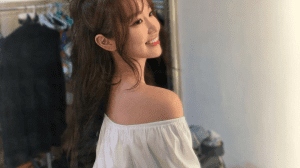