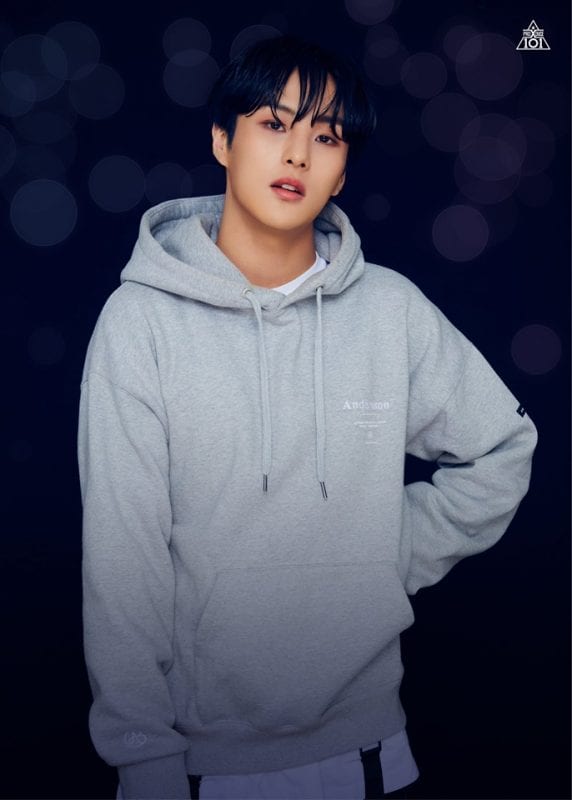 Hyeonsu Facts:
Early life & Family
– His birthplace is Daejeon, South Korea.
– His nickname in school used to be “Black Bear” because he was tall, had a good body and weight (Sound K Radio).
Personal traits & Facts
– He likes to eat.
– He takes a lot of selfies.
– He used to be a top student in class.
– His skills Vocal simulations and dancing.
– He also enjoys creating choreographies.
– His hobbies are watching Marvel movies and studying everything about planet earth.
BLK and LC9
– In 2013, Hyeonsu debuted with LC9 under the stage name AO, as their main dancer, rapper, and maknae.
– The group disbanded in 2015 once their contracts were up.
– He is very flexible (Pops in Seoul- during BLK time).
– In 2017, Hyeonsu debuted with BLK under the stage name D.A, as their leader and a vocalist.
– The group disbanded in 2018 leaving Hyeonsu to find another company and try his hands at PDX101.
– He’s still friends with other former LC9 members like LU:KUS‘ Jonghyo and XEED‘s Bao.
Produce X 101
– Hyeonsu trained for a total of 8 years and 3 months including debuting times.
– Kang Hyeon Su’s intro video.
– All of Hyeonsu’s Produce X 101 videos.
– Hyeonsu’s father held a sign and handed out flyers for people to vote for him when it was extremely hot out. During the first elimination, he asked his dad not to do that anymore, stating he would work better.
– He got eliminated in the 11th episode ranking at 26.
G-EGG
– He was in Team C of the global idol development project G-EGG and made it into the final line-up.
NIK
– Currently, he’s a member of NIK.

How much do you like Hyeonsu?
Total Votes: 523
×
You or your IP had already vote.
TagsAAP.Y BLK hyeonsu Kang Hyeonsu LC9 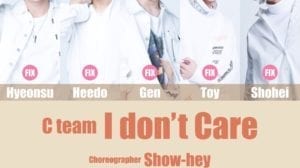 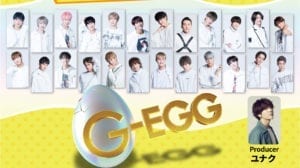