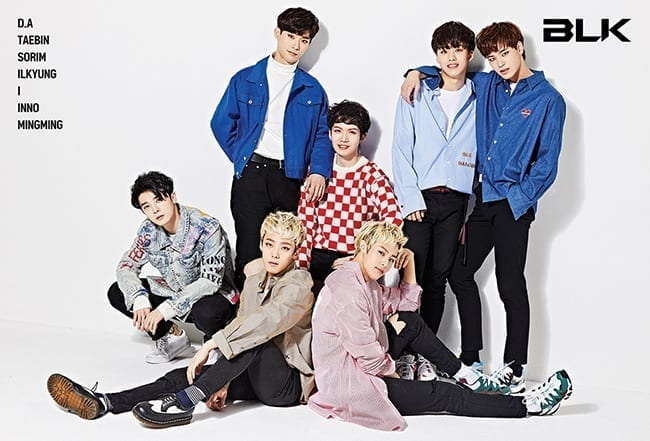 BLK (비엘케이) is a 7-member acrobatic boy group under BYKING Entertainment. BLK is an acronym for Beyond, Limit, Key. The group consists of D.A, Taebin, Sorim, Ilkyung, Inno, I, and MingMing. BLK officially debuted on November 28, 2017. According to Taebin’s fan cafe post from September 17, 2018, BLK sadly disbanded. 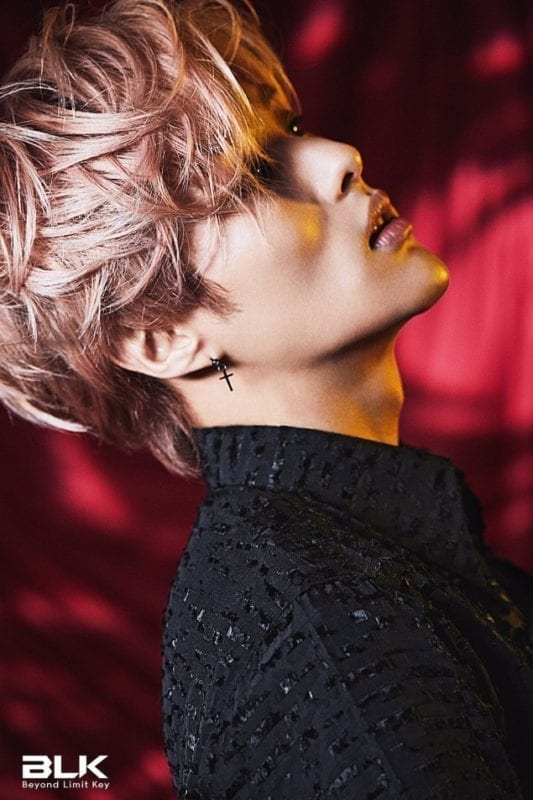 D.A Facts:
– His birthplace is Daejeon, South Korea.
– He is a former member of LC9 and went by the old stage name of AO.
– His nickname in school used to be “Black Bear” because he was tall, had a good body and weight (Sound K Radio).
– He used to be a top student in class.
– He takes a lot of selfies.
– He likes to eat.
– He also enjoys creating choreographies.
– D.A is very flexible (Pops in Seoul).
– He was a participant on Produce X 101, he got eliminated in the 11th episode ranking at 26.
Show more Kang Hyeonsu fun facts… 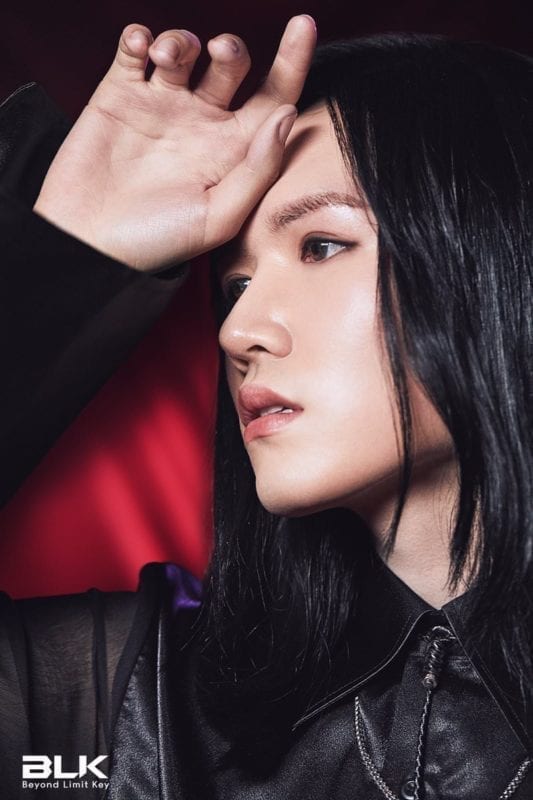 Taebin Facts:
– His birthplace is Seoul, South Korea.
– He is fluent in Japanese.
– He is good at speaking English (but he isn’t fluent).
– He was a DSP Media trainee and trained with K.A.R.D members.
– Out of all the members, he trained the longest.
– He likes to write poems and take walks at night.
– He also enjoys watching movies.
– According to his fan cafe post from 17 Sept 2018, he and I left the group in August and the rest of the members left in early September. 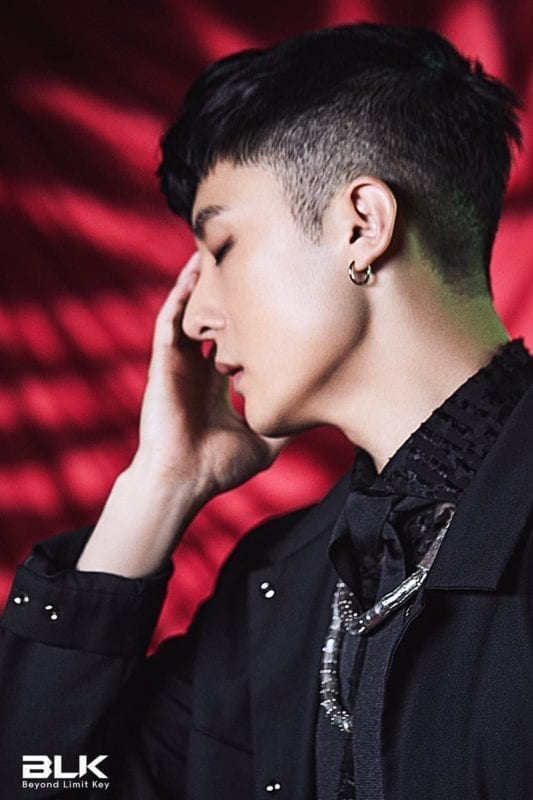 Sorim Facts:
– His father is Taiwanese and his mother is Korean (Sound K Radio).
– He knows kung fu and taekwondo. 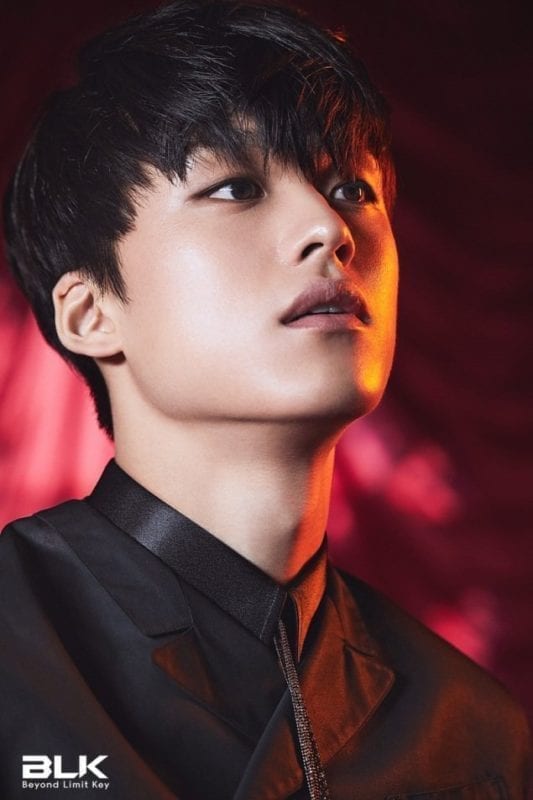 Ilkyung Facts:
– His birthplace is Hadong, Gyeongsangnam-do, South Korea.
– Education: Paekche Institute of the Arts
– He can play the piano.
– He can also play the guitar.
– He likes to play soccer (football) and badminton.
– He hates removing his makeup.
– Ilkyung and Inno are the hardest members to wake up in the morning (Sound K Radio).
– As an excuse, he said, “they can’t shower all at once so of course there’s gotta be an order…” (means that Inno and Ilkyung are just patiently waiting to use the bathroom) 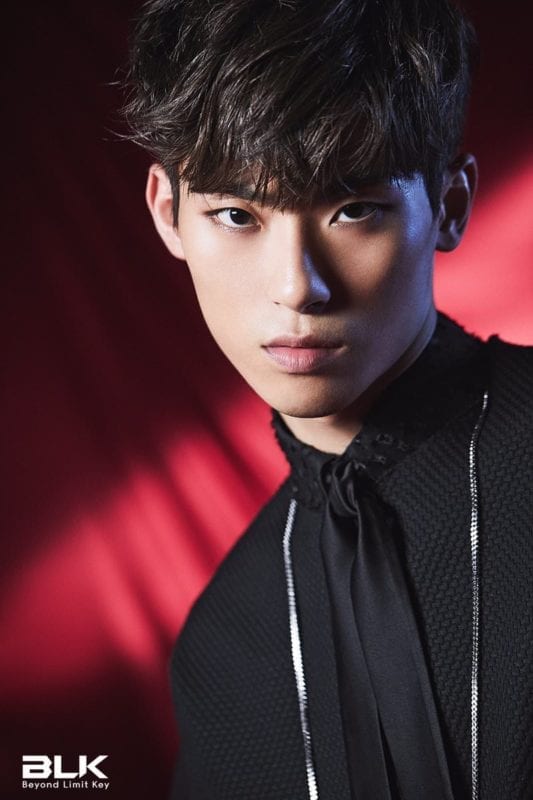 Inno Facts:
– Out of all the members, he is the one with the most aegyo.
– He is the “smiley face” of the group.
– Ilkyung and Inno are the hardest members to wake up in the morning (Sound K Radio). 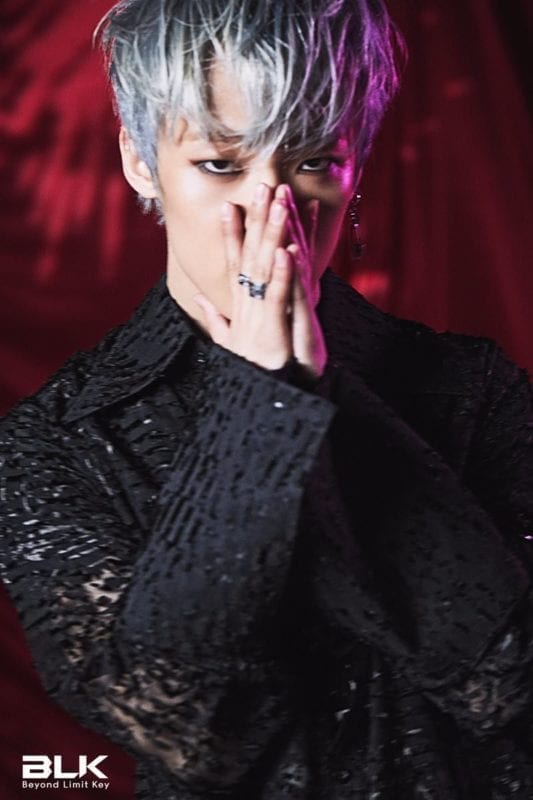 I Facts:
– His birthplace is Seoul, South Korea.
– He has a younger sister.
– He likes to watch movies, listen to music, and travel.
– He writes lyrics.
– He is a former FNC GTC trainee.
– According to Taebin’s fan cafe post from 17 Sept 2018, Taebin and I left the group in August and the rest of the members left in early September. 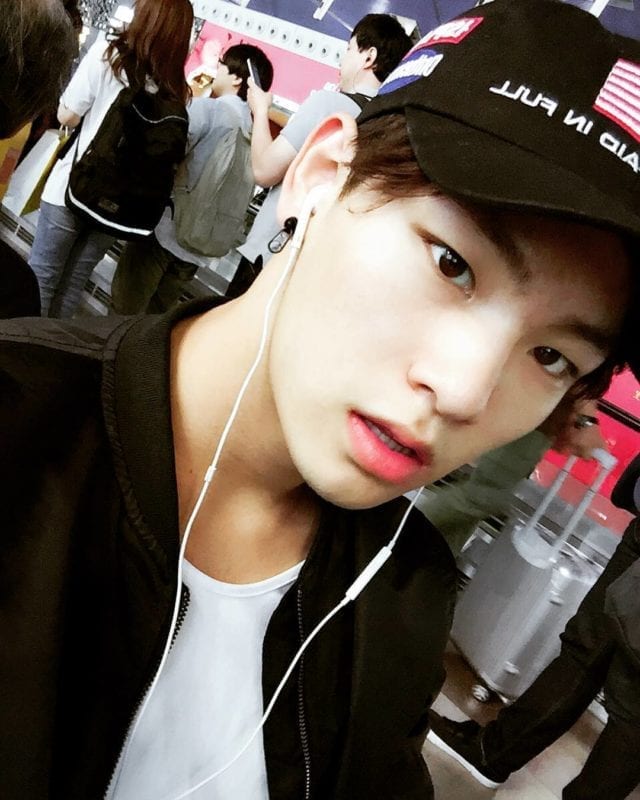 MingMing Facts:
– His birthplace is Yangquan, Shanxi, China.
– He has an older brother.
– He is a former Pledis Entertainment trainee and almost debuted in SEVENTEEN.
– He is also a former FNC trainee.
– He participated on MIXNINE, a survival program.
– His fans call him “Venus”.
– According to news reports, after BLK’s disbandment he signed with One Cool Jasco Music, a company based in Hong Kong.

Note: MingMing is only a rumored member. When BLK debuted, he was still participating on MixNine and wasn’t able to debut and promote with the other members. If it is confirmed that he is not a member, he will be removed from the profile.

Who is your BLK bias? Do you know more facts about them? Feel free to comment below. 🙂 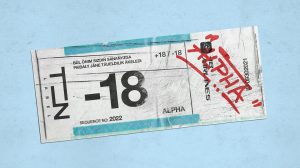 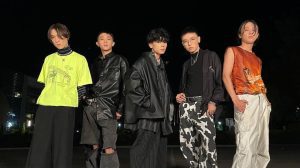 Q-Pop (Kazakhstani) • Who is Who

ALPHA: Who is Who? 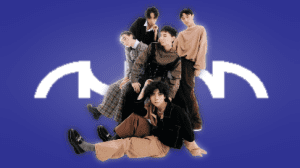 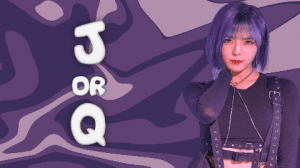