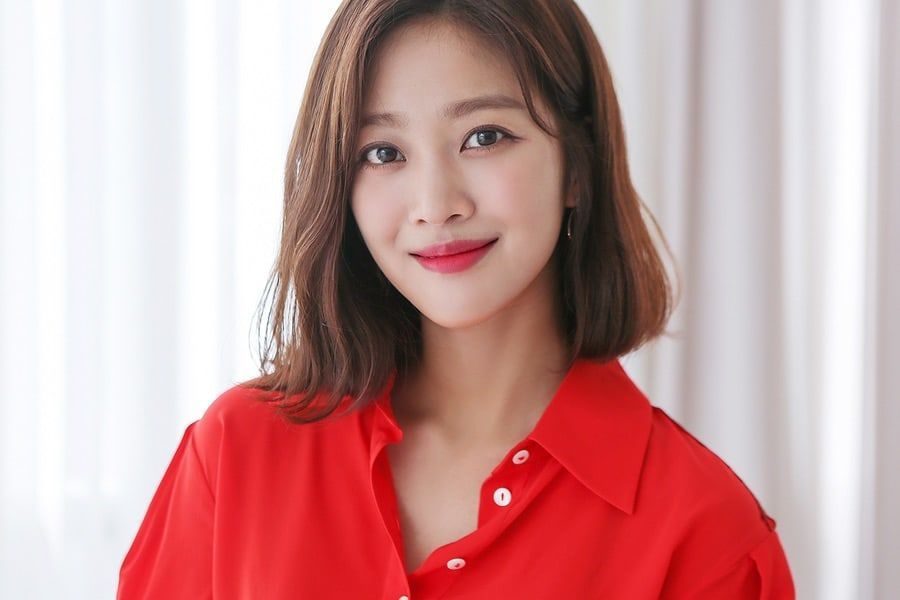 Cho Bo-Ah/Jo Bo-ah (조보아) is a South Korean actress and model under Sidus HQ. She debuted in 2012 in tvN’s “Shut Up: Flower Boy Band”.

Cho Bo-Ah Facts:
— She was born in Daejeon, South Korea.
— She has a dog.
— She speaks English.
— She has a younger sister born in 1995.
— Her hobby is traveling. (2D1N)
— She has been named an honorary firefighter in November 2020. (IG)
— Education: Daejeon Noeun Middle School, Daejeon Banseok High School, Hanseo University, Sungkyunkwan University with a major in Performing Arts.
— She was a co-host in “Baek Jong-won’s Alley Restaurant”.
— She is in BTOB‘s “Remember That” and CHUNG HA‘s “Everybody Has” Music Videos.
— She renewed her contract with SidusHQ in January 2019. She works with them since her debut.
— She is a fan of writer Han Myung Hee. She got to work with him in the drama “Degree of Love”.
— She wants to experience a passionate love with someone who is very much into her so she can give back so much love to him.
— When she was younger, she wanted to be a stewardess or diplomat so she studied English really hard.
— She chose to be an actress because this way she can experience a variety of occupations.
— She was admitted to the hospital on August 30, 2016, after filming for “Monster” with encephalomeningitis.
— In February 2015 it was confirmed by the agencies that she’s dating actor On Joo-wan. They met while acting together in the tvN drama “Surplus Princess”. After dating for almost two years, they broke up in 2017 as they naturally grew apart.
— She starred in 22 commercials from her debut in 2012 until the end of 2020.
— She chose to star in “Tale of the Nine-Tailed” because the script was very interesting.
— During a photoshoot with Lee Dong Wook he kept telling her she looks very pretty. (1st Look)
— According to Lee Dong Wook, their chemistry on the set of “Tale of the Nine-Tailed” is 4,5 out of 5 and she said 5. (1st Look)
— Actor Lee Dong Wook was like a mentor to her during the filming of “Tale of the Nine-Tailed”. She knew she can rely on him and they got very close, to the point where he was wearing her slippers. (1st Look)
— She likes people that are funny and smart.
— She loves extreme sports and would like to try bungee jumping. (2D1N)
— She debuted as a host in 2013 on Mnet’s daily music show, “M Countdown” alongside Kim Woo-bin.
— She is Defconn‘s ideal type who is also a fan of her. They met for the first time while filming “2 Days & 1 Night” in 2018.
— She lives with her sister. (Knowing Bros)
— She has a driving license. (Knowing Bros)
— She is good at eating spicy food. (Knowing Bros)
— She went to the USA since her friend lives there. (Knowing Bros)
— She is a fan of Min Kyunghoon. She loves listening to his song and her favorite is “Perhaps” (어쩌면).
— In middle school she dated someone without seeing his face, only talking via text messages.
— She denies getting done any plastic surgery. (Knowing Bros)
— She makes stuffed toys using socks. Sher gifted minions to everyone on Knowing Bros.
— She carries cheongyang chili pepper with herself when she’s tired so she can eat it to feel better because it’s spicy. (Knowing Bros)
— Jo Bo-Ah’s Ideal Type: A man who has a nice chin with small eyes. Singer Park Hyo Shin. (Knowing Bros 2018) “To me, it’s important that he is close to his family because I’m close to my parents and siblings.” (2D1N)

Which of the following Cho Bo-Ah 's roles is your favorite?
Total Votes: 869
Voters: 682
×
You or your IP had already vote.

Do you like Cho Bo-Ah/Jo Bo-ah? Do you know more facts about her? Feel free to comment below.😊 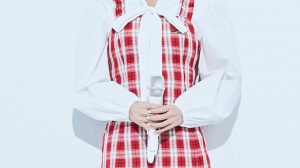 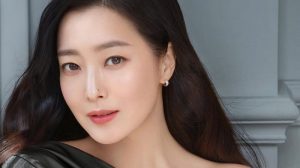 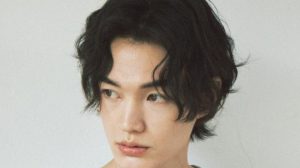 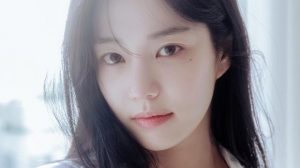