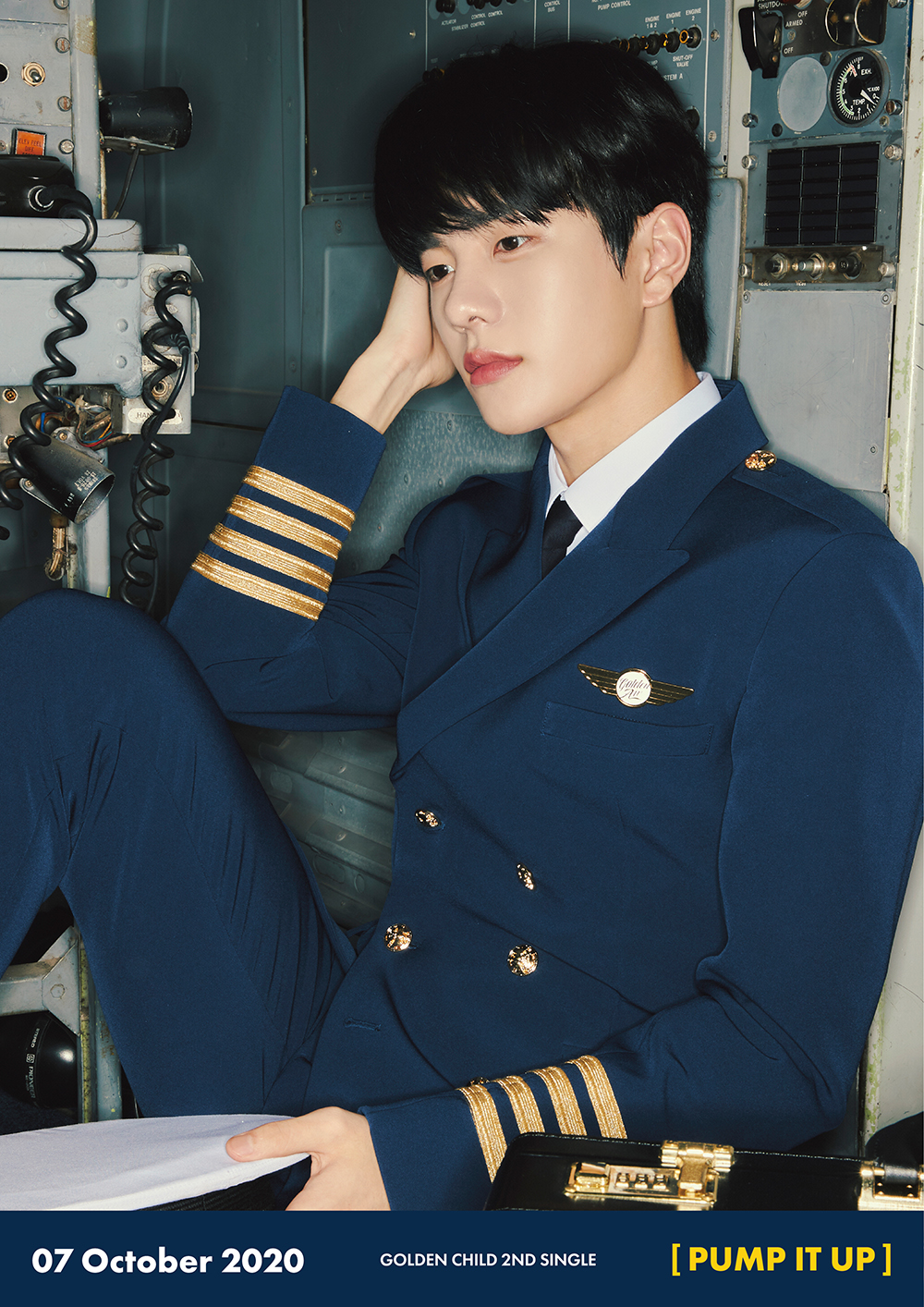 Bomin (보민) is a Korean singer, actor, MC and member of the group Golden Child under Woollim Entertainment.

Bomin Facts:
-His birthplace is Yongin, Gyeonggi Province, South Korea
-He has a younger sister, Choi Seobin who born in 2004, Father (Born 1975) and Mother (Born 1979).
-Education: Seocheon High School, Hanlim Multi Art High School.
-Bomin used to be model for huggies when he was a baby.
-Bomin used to go at a place with when his mother was young so that the owner asked Bomin is that girl(his mother) who is thinks that she was his girlfriend.
-His jersey number is 89 is because if you subtract 11 (no. of Golden Child members including Jaeseok), from 100 it equals 89
-Nickname: ‘장난꾸러기 (jangnankkurogi/‘Fools Around’)’ meaning he likes to copy his members’ funny gesture & he tricks his members a lot, 실세 막내 (silse maknae/‘Big Shot Youngest’) meaning Not because he looks down at his members but because his members always let him do anything he wants, acting cute machine.
– Shoe size: 270mm.
-Bomin made his auditioned by rapping he is originally a rapper.
-His hobbies is watching movies, organizing things and reading books.
-Before pre-debut, Bomin appeared in Lovelyz “Now, We” music video.
-He became a Woollim trainee on August 28, 2015, it is exactly 2 years before his debut with Golden Child.
-He became a trainee for 2 years.
-His favorite animal is horses.
-He is the 2nd tallest member in GOLDEN CHILD after Daeyeol
-His favorite subject in school is History.
-His favorite colour is red.
-His favorite season is Spring.
-He scared with bugs.
-He is a fan with his senior Infinite‘s Sunggyu.
-He dislike bell peppers and oysters.
-He can play drum.
-Favorite animal: cat.
-He also has acrophobia. (Golden Child Woollim Pick episode 3)
-Jangjun makes him laugh the most.
-He is usually always to be the last member to get up from the bed.
-Bomin and Donghyun are roommates
-He wants to resemble Y because Y is full of charisma and he’s really good at sports.
-If he’s given a chance to pick one of the members as his real brother, he’d chose the leader, Daeyeol.
-His jersey number 89 represents the fans [100-11 (Golden Child members, including Jaeseok) = 89 (the fans)]
-He is The Luckiest Member (Woolimpick ep 8)
-He’s close friend to Former The Boyz‘ Hwall, The Boyz Sunwoo, Eric, NCT‘s Jeno, ASTRO‘s Sanha, AB6IX/Wanna One‘ Daehwi, Ateez‘s Wooyoung, Stray Kids‘s Hyunjin and Seventeen Joshua.
-His favorite food is pork cutlet and Sushi.
-His favorite sport is football.
-His specialist is calligraphy.
-He became the new MC for KBS MUSIC BANK alongside with Shin Ye Eun. Their first episode aired on July 5, 2019. Both stepped down as a MC in July 2020. Their last episode was aired on July 17, 2020.
-On 20 December 2019,.KBS Music Bank aired a special episode where fans got to see the new cover.One of the performances was GOT7‘s Just Right where GoldenChild‘s Bomin, StrayKids‘ Hyunjin, ASTRO‘s Sanha and AB6IX‘s Lee Dae Hwi. They are know to be a good friends as a part 00s liners.
-On December 31 2019, he became one of the new lineup for “Law of the Jungle” to Chatham Islands and Tasman in New Zealand. Other lineup include Kim Seung Soo, Yoon Park, Kang Kyung Joon, Kang Ki Young, Julien Kang, MOMOLAND’s Nancy, Bora, Go Sung Hee and Park Sung Kwang.

Back to Golden Child

How much do you like Bomin?
Total Votes: 3533
×
You or your IP had already vote. 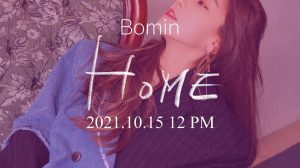