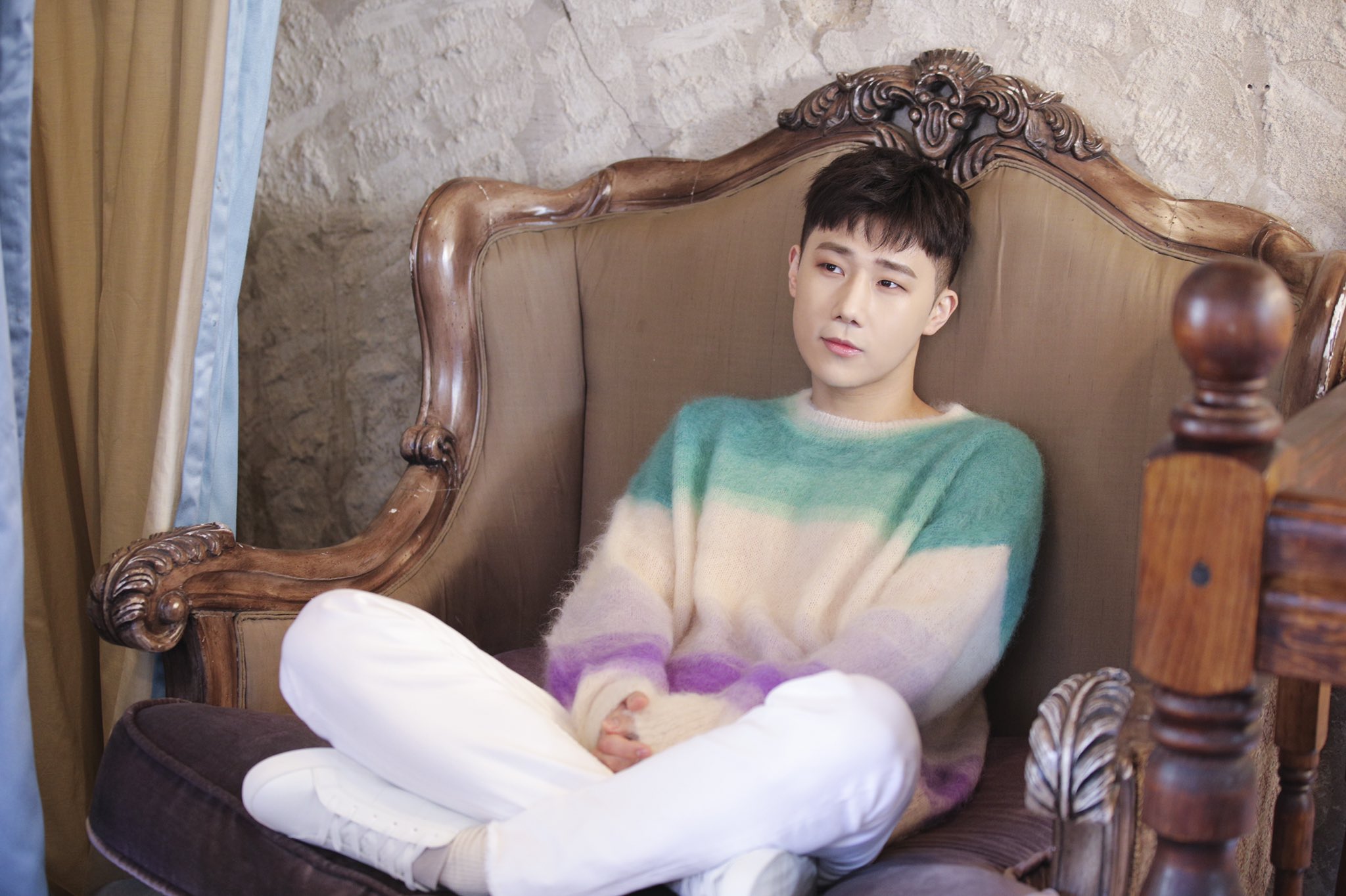 Sunggyu (성규) is a South Korean singer, actor and member of the group Infinite under Woollim Entertainment. He debuted as a soloist on November 19, 2012 with an EP Single “Another Me”.

Sunggyu facts:
– He was born in Jeonju, North Jeolla Province, South Korea.
– Family: Kim Jieun (older sister, born 1984), Parents.
– Education: Daekyung University (Major in Applied Music).
–  Nicknames: Grandpa, Leader, Hamster, Kkulgyu (loser Gyu), Gyujiji.
–  His famous nickname is ” Hamster Gyu ” & ” Grandpa Gyu ” because of his small eyes & always tired .
– Sunggyu was in the school band named Comabeat when he was in Senior High School.
– When they were still trainees He, Sungjong, and Hoya used to live in the CEO’s house.
– On February 15, 2013, He graduated majoring in Applied Music along with Hoya, L, and Sungyeol.
– His biggest reason why he join INFINITE is because of Nell.
– He is the “father” of the Infinite.
– When the 1st time came to Seoul, Sunggyu stayed in the Hongik University. areas with the determination to do rock music.
– He was the fastest member who learnt the scorpion dance.
– He is generous because he even handed 50000 Won to his fans when the fans jokingly ask his money for taxi fares.
– He has a “S”  lisp.
– Sunggyu has attentive personality.
– He doesn’t snores when he sleeps.He eventually doesn’t have any sleeping habits.
–Sunggyu has never thought of anything else but being a singer because his parents rejected his dream as an Idol, he practiced in secret and didn’t stay at home.
– He will feel mad when the boys keep playing around during practice time.
– He chose Dongwoo who most likely be the best at love/relationships, because when first he is see Dongwoo, Dongwoo seems clumsy but he has a pure charm.
– When asked to choose between 4Minute’s Hyuna or f(x)’s Krystal, he chose Krystal.
– Favorite Japanese celebrity is Aoi Yu.
– He picked Sungjong as the cutest member and L as the most handsome.
– He can’t wear certain product because of his sensitive skin.
– He became the first Idol Guest MC on “Weekly Idol”.
– If he had any supernatural power it would be teleportation.
– Sunggyu has two golden tooth in the right and left of his under mouth.
– Sungyeol, L, Sung Jong, and him picked Sunggyu as the one with highest I.Q among the members.
– His feeling will hurt if the member leave him alone.
– He can’t be mad for long because he has a weak heart.
– He had audited 2 times for SM Entertainment but he was rejected.
– INFINITE said he is the most good listener.
– In 2015 Sunggyu participated in KBS’s show “Exciting India”.
– He release his second solo EP album called “27” on May 11, 2015.
– Sunggyu appeared alongside rapper Defconn as an MC in the popular show “Weekly Idol”.
– In February 2017, he became a MC for “Singderella”. He made his first appearance as the program’s newest MC on February 24 2017 episode, .
– Sunggyu is friends with Highlight‘s Junhyung, actor Kim Min-Suk and Leo from VIXX. (Weekly Idol Ep 227)
– Sunggyu released his first ever full album “10 Stories” with a title track “True Love” on Feb. 26 2018.
– On May 14, 2018, around 1:15 p.m. KST, he entered the training center of the 22nd Infantry Division to begin his mandatory military service.
– He was discharged from the military on January 8, 2020 in Gosung, Gangwon Province, South Korea.
– He held his first brief press conference for reporters and fans at the Gosung General Gymnasium. It was originally scheduled for a nearby elementary school, but was moved due to inclement weather.
– On 9 Feburary 2020, he concluded his first solo concert “SHINE ENCORE” that was held over 3 days at the SK Handball Stadium.
– Sunggyu’s ideal type: A cute girl that can be sexy.

(Special thanks to MyDramalist, Wikipedia, Namuwiki)

How much do you like Sunggyu?
Total Votes: 233
×
You or your IP had already vote. 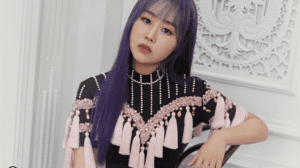 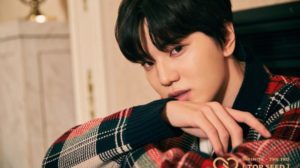 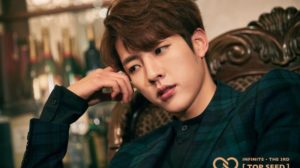 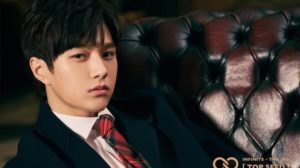 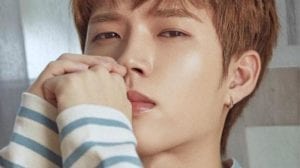 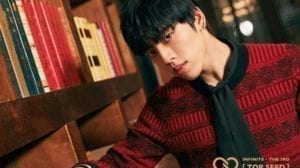 Just a male colleague student who want to be a useful person in a society.
Birthday: December 3rd