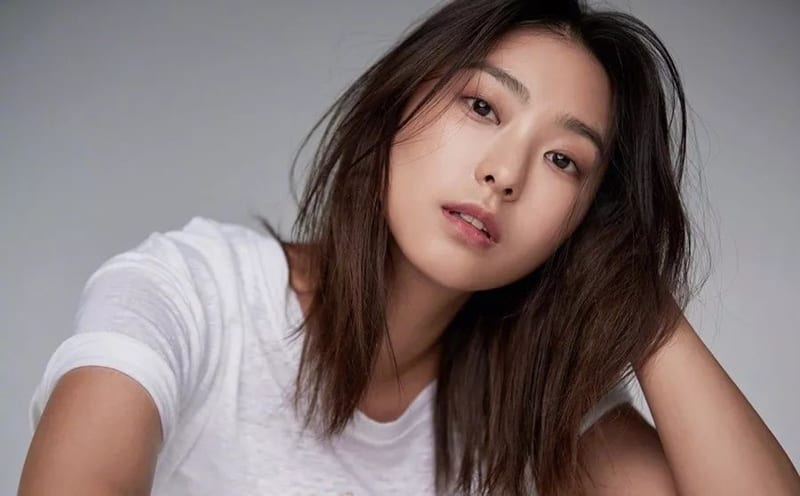 Bora (보라) is a South Korean actress under Hook Entertainment and former member of SISTAR & its subgroup SISTAR19 under Starship Entertainment.

Bora facts:
– Birthplace: South Jeolla, South Korea.
– Family: Mother, older brother; Yoon Jaesuk.
– Her father passed away due to gastric cancer the day of her audition to JYP Entertainment.
– She was the main rapper, main dancer, vocalist and visual of SISTAR (2010-2017).
– In 2011, she and Hyolyn debuted in a sub-unit of SISTAR called SISTAR19 where she served as the main rapper, main dancer and vocalist.
– Her favorite color is purple. (Bora means ‘purple’ in Korean)
– Used to be a member of the one time sub-unit Mystic WHITE with ex-4Minute’s Gayoon, ex-SECRET’s Sunhwa, ex-After School’s Lizzy, & ex-KARA’s Jiyoung.
– Bora was in the tv show “A Style For You”, along with late Hara, ex-KARA, Hani, EXID & Heechul, Super Junior.
– In June 2017, it was confirmed that she’s dating Feeldog.
– Bora has acted in ‘Shut Up Family’ (2012 – cameo ep. 22), ‘Doctor Stranger’ (2014), ‘The Flatterer’ (2015), ‘High-End Crush’ (2015), ‘A Korean Odyssey'(2017), ‘Quiz of God’ (2018), ‘Dr. Romantic 2’ (2020) etc.
– After SISTAR’s disbandment, Bora left Starship Entertainment and signed as an actress with Hook Entertainment.
– In 2018, she was a special MC for Mnet’s Produce 48.
– In early 2019 it was announced that Bora and Feeldog had ended their relationship.
– Bora’s ideal type: “My ideal type is Song Joong Ki. Since the beginning of my debut, it’s always been Song Joong Ki. I’ve talked on the phone with him on broadcast and I’ve also coincidentally seen him [outside of broadcast], but I’m simply a fan.” However, when asked if she would date her ideal type she said she wouldn’t “I think my fantasy of him would shatter if I were to date him. I like things the way they are now.” 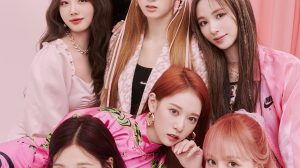 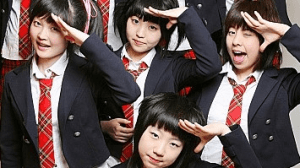 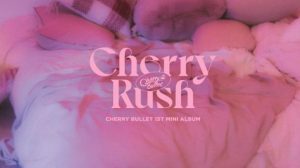 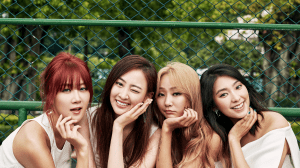 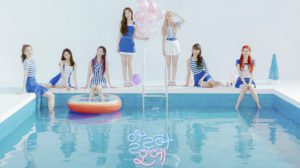 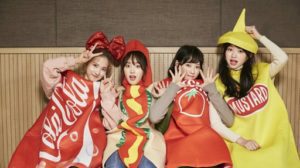