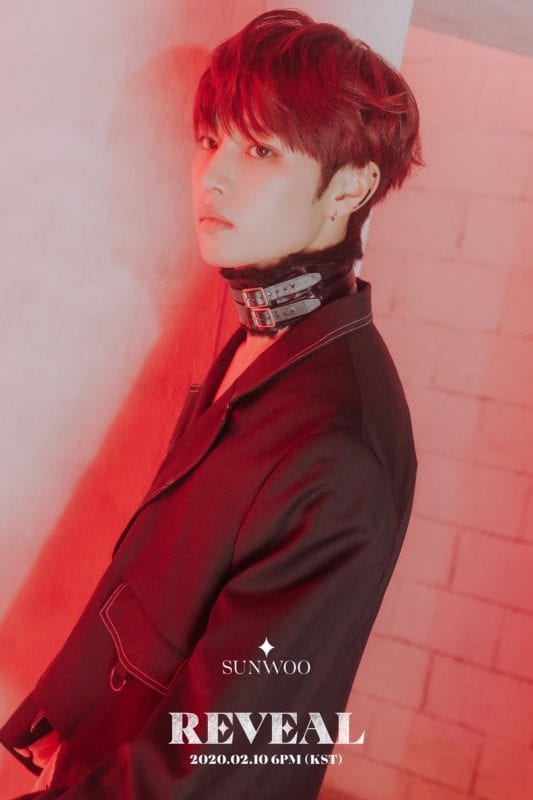 Sunwoo Facts:
– He was born in Seongnam, Gyeonggi Province, South Korea.
– Sunwoo’s nickname is “Seonoo” (a easier way to say Sunwoo)
– Sunwoo has a younger sister (who was born in 2002).
– Sunwoo attended Hanlim Art High School.
– His English name is Joe Kim.
– MBTI: ENTP-A
– His representative number is 19.
– Sunwoo is very mature for his age.
– Sunwoo can balance a soccer ball on his head. (Open The Boyz)
– Sunwoo used to be a soccer player
– Sunwoo doesn’t like vegetables. (Flower Snack)
– He likes to watch movies.
– Sunwoo likes to drink pear juice. (V app)
– Sunwoo can understand English but can’t speak it. (MTVnews instagram story August 21, 2019)
– He loves the anime ‘Kimi no na wa’.
– Sunwoo wants to get close to the members of NCT
– Sunwoo’s favorite sushi is eel sushi
– Sunwoo has a habit of falling asleep.
– According to New, Sunwoo likes the rain. (Vlive)
– Sunwoo is addicted to juices. (THE100)
– Sunwoo is always the one that gets scared easily.
– Sunwoo has a journal and he also writes in it everyday (Christmas SP)
– He wants to be called “Oppa”
– Sunwoo wants to speak informally to New & Q
– Sunwoo cried on his birthday after the members all pretended to fight
– He played soccer when he was in 9th grade, and his position was a midfielder
– He watched Your Name (2016) 8 times
– He talks to Eric and Jacob the most
– Kevin wants to do a duet with Sunwoo
– Sunwoo wants to be roommates with Haknyeon
– Sunwoo wants to go on a beach date
– He wants to release a mixtape in the future.
– On his audition day, he overslept. He was in a rush so he didn’t have time to be nervous. (NCT’s Night Night radio)
– Sunwoo said he wrote Right Here (Kcon 2018 Thailand)
– He was on Mnet’s High School Rapper.
– He is friends with CyA from ONEWE (They were classmates and created a 4 member crew called NAMED LATE).
– SF9‘s Hwiyoung, Up10tion‘s Xiao, Sunwoo and CLC‘s Eunbin are friends & classmates.
– Sunwoo’s ideal type: Someone that likes him.

(Special thanks to Blossom, Syakirah Saman) 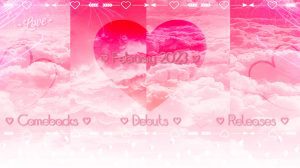