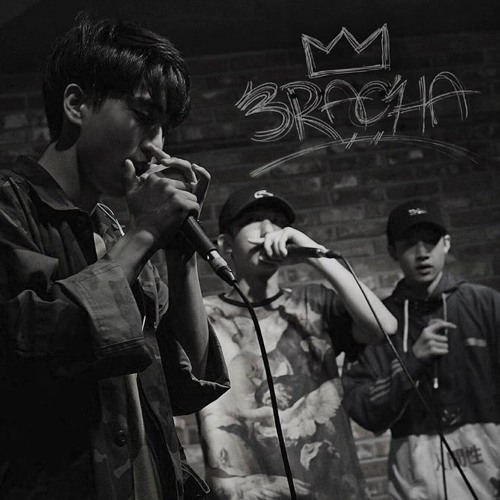 3RACHA (쓰리라차) was a trio under JYP Entertainment who debuted before Stray Kids but now it’s a sub-unit. It contains members: Bang Chan (CB97), Changbin (SPEARB), and Han (J.ONE). They debuted early 2017. 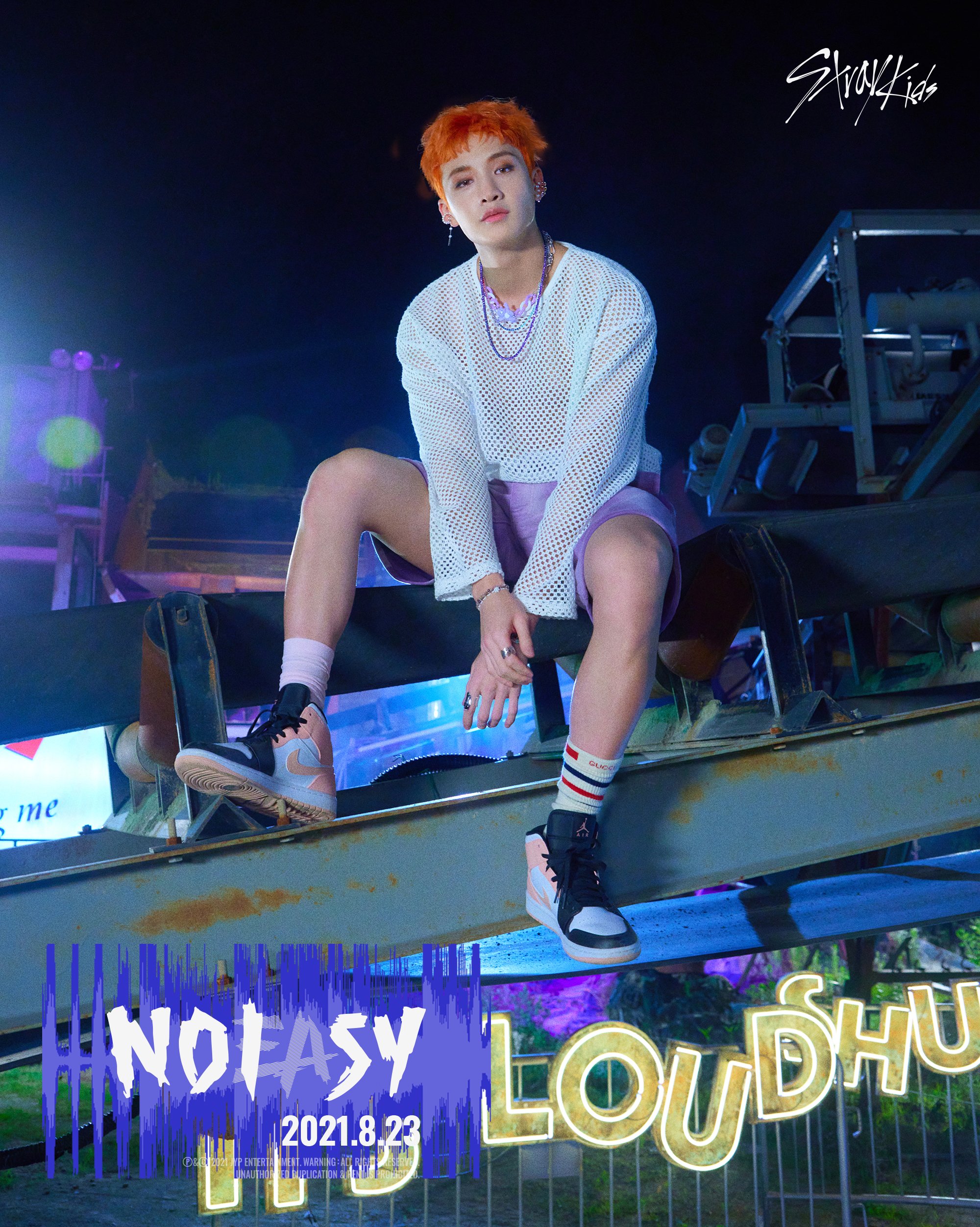 CB97 Facts:
– He has one younger sister (Hannah) and one younger brother (Lucas).
– He went to Cheongdam High School. (SK-Talk Time 180422)
– Before leaving Sydney, he went to Newtown High School of the Performing Arts.
– His nicknames (according to his members): Kangaroo and Koala.
– He speaks English, Korean, Japanese and a bit of Chinese.
– He joined JYP Entertainment in 2010 after passing an audition in Australia.
– He trained for 7 years.
– His favorite season is autumn. (Summer Vacation vlive)
– He thinks his charming point is his dimples when he smiles.
– His hobby is playing sports.
– He can play the guitar and the piano.
– He used to train with GOT7, TWICE, and DAY6.
– He is friends with GOT7‘s BamBam and Yugyeom.
– He starred in TWICE‘s “Like Ooh-Ahh” MV as a zombie and Miss A‘s “Only You” MV.
– His role models are Drake, Cristiano Ronaldo, and his dad.
– His motto: “Just enjoy~”
– Chan’s ideal type: he stated that he doesn’t have an ideal type.
Show more Bang Chan fun facts… 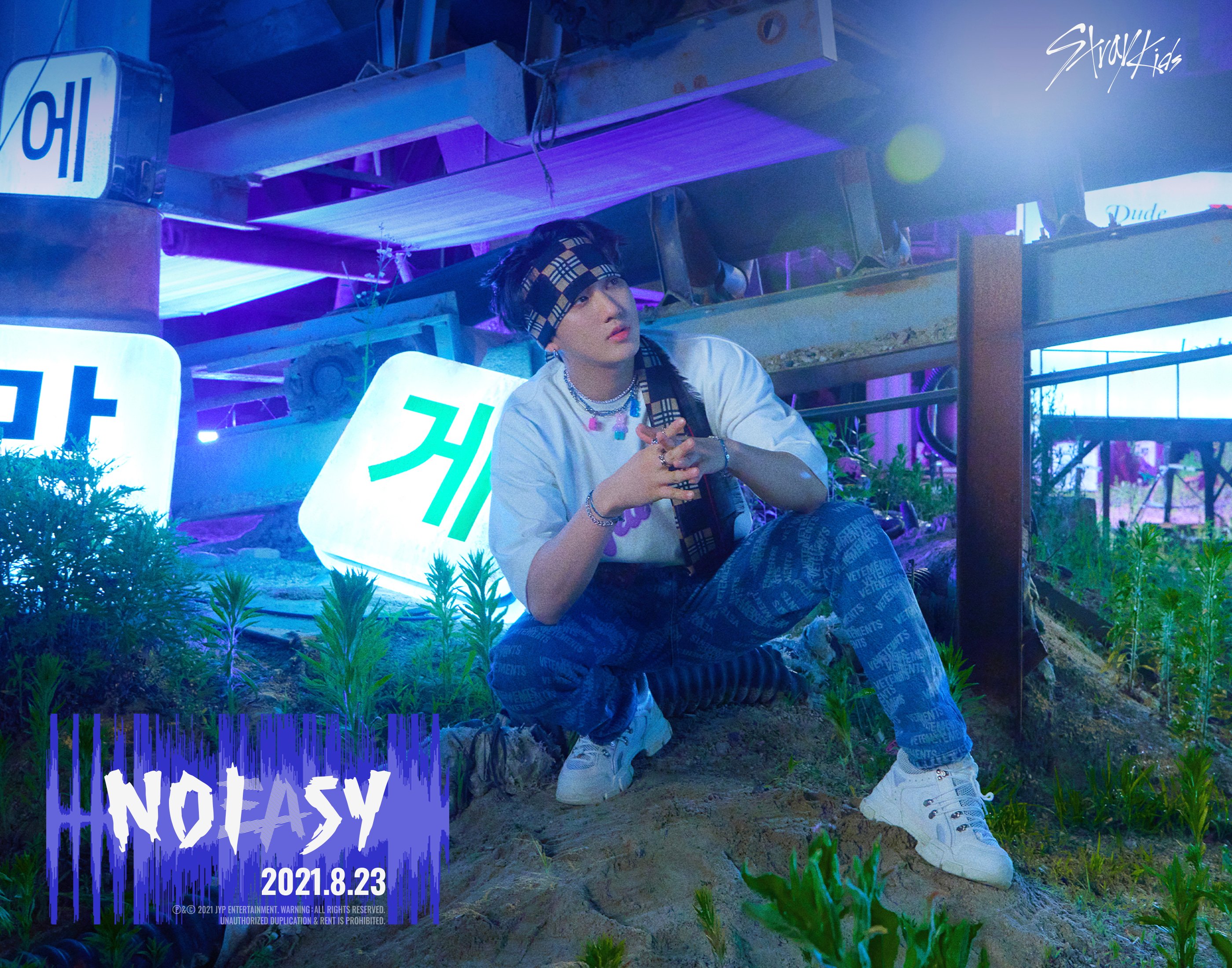 SPEARB Facts:
– He was born in Yongin, South Korea.
– He has one older sister.
– He attended Bora High School.
– His nicknames (according to his members): Mogi (mosquito), Jingjingie (whiny), Teokjaengie (chin), and Binnie.
– His specialties are writing lyrics and rap.
– He likes dark things.
– He likes horror movies.
– His hobbies are listening to music and to go shopping.
– His favorite season is autumn. (Summer Vacation VLive)
– He thinks his charming point is being cheerful and active.
– His role model is BIGBANG‘s G-Dragon as well as his mother and father.
– He likes to collect things.
– He trained for 2 years.
– His motto: “Let’s live with a positive mind, enjoy the life.”
– Changbin’s ideal type: A girl who can laugh with him when they’re together.
Show more Changbin fun facts… 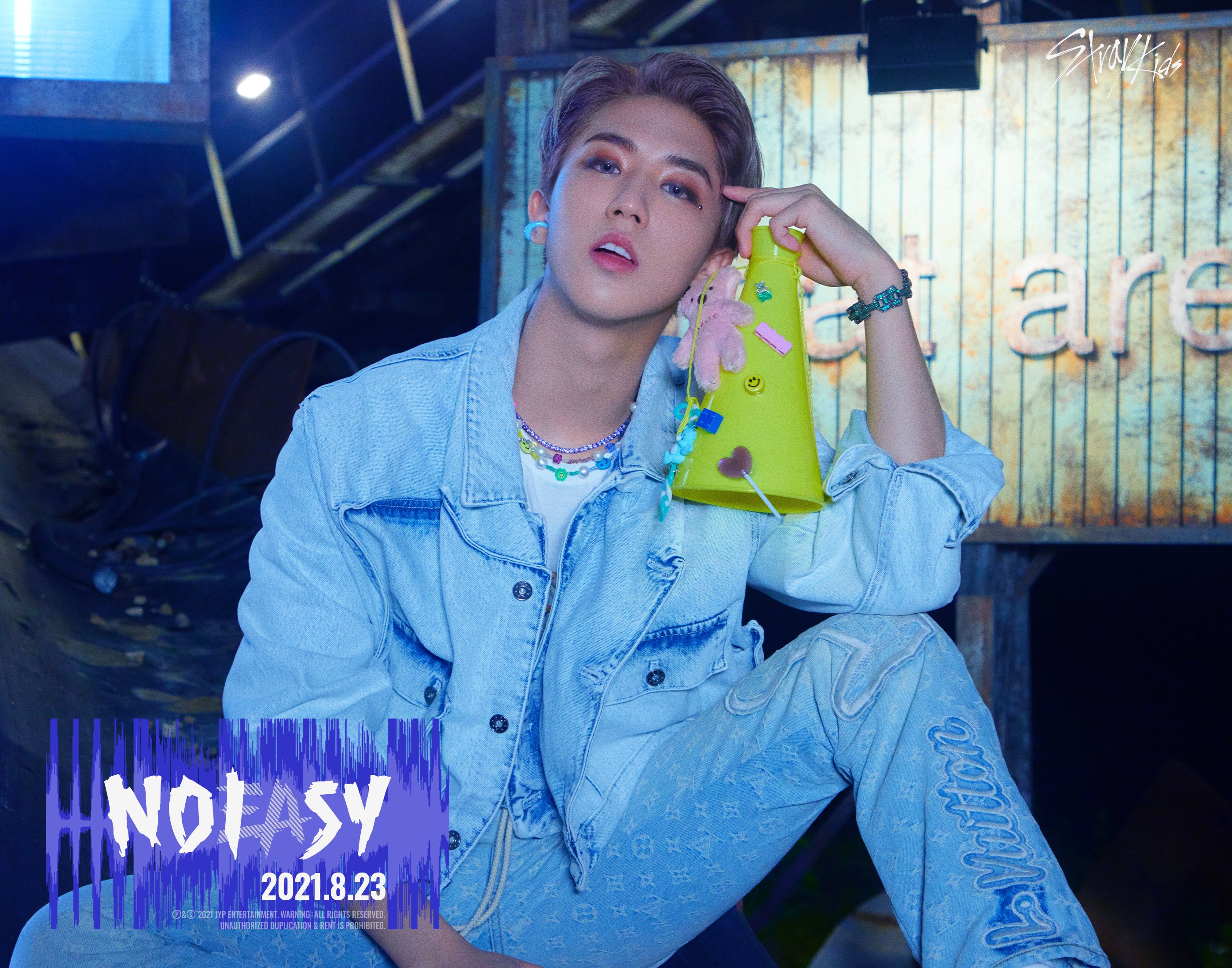 J.ONE Facts:
– He was born in Incheon, South Korea.
– He has one older brother.
– He used to live and study in Malaysia.
– His nicknames (according to his members): Squirrel, Donkey.
– He trained for 3 years.
– He used to train at D.E.F Academy.
– He speaks English.
– His special ability is a voice impression (Doraemon).
– His hobby is to eat cheesecake while watching a movie.
– His favorite color is red.
– His favorite season is winter. (Summer Vacation vlive)
– Han has trypophobia. (the fear of clusters of small holes)
– He thinks his charming point is acting silly.
– He is really good at drawing characters.
– His role model is Block B‘s Zico.
– His motto: “This too, shall pass.”
Show more Han fun facts…

Who is your 3RACHA bias? Do you know more facts about them? Feel free to comment below. 🙂 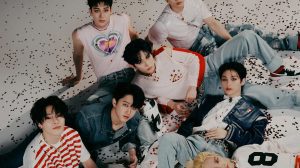